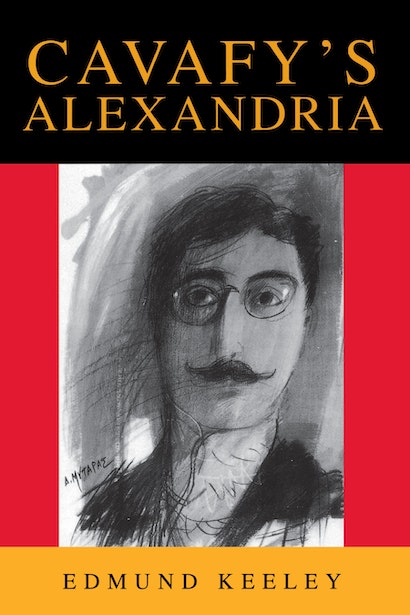 C. P. Cavafy, one of the greatest modern Greek poets, lived in Alexandria for all but a few of his seventy years. Alexandria became, for Cavafy, a central poetic metaphor and eventually a myth encompassing the entire Greek world. In this, the first full-length critical work on Cavafy in English, Keeley describes Cavafy’s literary progress and aesthetic development in the making of that myth.

Edmund Keeley is Charles Barnwell Straut Professor Emeritus of English and Director of Hellenic Studies Program Emeritus at Princeton University. He is the translator of C. P. Cavafy: Collected Poems, author of Modern Greek Poetry: Voice and Myth and The Salonika Bay Murder: Cold War Politics and the Polk Affair, and editor of Voices of Modern Greece, all published by Princeton University Press.

"Attempting a comprehensive and coherent critical sighting of Cavafy's life work, Keeley classifies and analyzes the entire canon, including the more significant unpublished poems, and in this context comments with sensitivity and clarity on some of the best-known and most difficult poems."—George Economou, The New York Times Book Review

"This book is as marvelous a guide to the imagined Alexandria as E. M. Forster's is to the real one."—Joseph Brodsky, New York Review of Books

"Keeley has performed an invaluable service in tracing [Cavafy's] deliberate arrangement of his work. In this way such seminal poems as The God Abandons Antony or The City are revealed in their full thematic importance, while many others when seen in their proper place in the design take on a significance which they lacked in isolation."—Ian Scott-Kilvert, The Times Higher Education Supplement