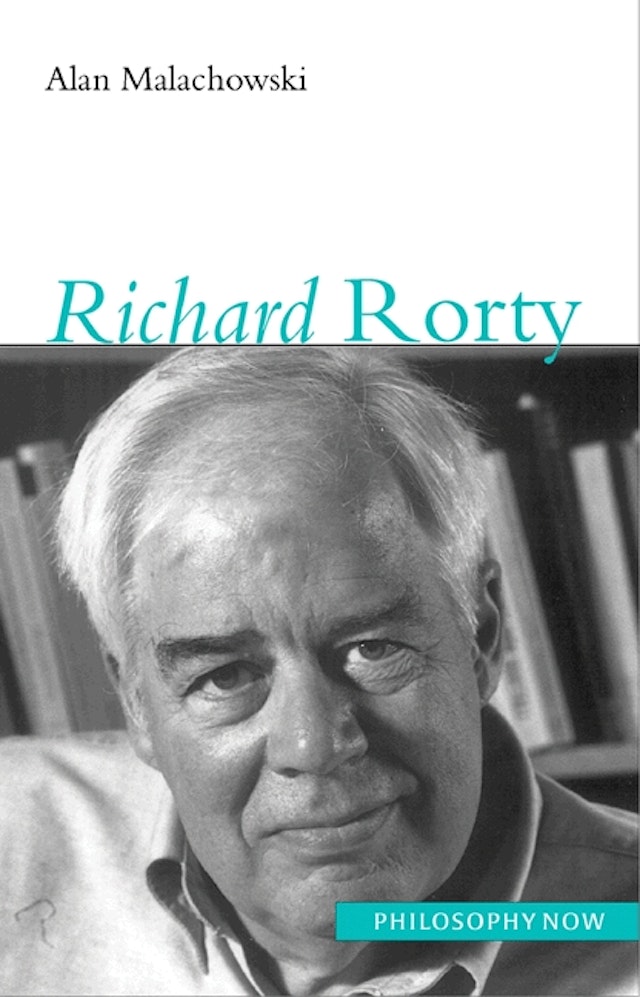 Richard Rorty is one of the world’s most influential living thinkers. He is notorious for contending that the traditional, foundation-building and truth-seeking ambitions of systematic philosophy should be set aside in favor of a more pragmatic, conversational, hermeneutically guided project. This challenge has not only struck at the heart of philosophy but has ricocheted across other disciplines, both contesting their received self-images and opening up new avenues of inquiry in the process.

Alan Malachowski provides an authoritative overview of Rorty’s considerable body of work and a general assessment of his impact both within philosophy and in the humanities more broadly. He begins by explaining the genesis of Rorty’s central ideas, tracking their development from suggestions in his early papers through their crystallization in his groundbreaking book, Philosophy and the Mirror of Nature. Malachowski evaluates in detail some of the common criticisms of Rorty’s position and his ensuing pragmatism. The book goes on to examine the subsequent evolution of his ideas, focusing particularly on the main themes of his second major work, Contingency, Irony, and Solidarity. The political and cultural impact of Rorty’s writings on such diverse fields as feminism, cultural and literary theory, and international relations are also considered, and the author explores why Rorty’s work has generally found its warmest reception in these areas rather than among mainstream philosophers.

As the best available introduction to Rorty’s thought, this is the ideal entry point for anyone seeking to learn what he has said and why it has been and continues to be so influential.

Alan Malachowski is Honorary Lecturer in Philosophy at the University of East Anglia. He is the editor of Reading Rorty and Richard Rorty (4 Volumes).

"This is an engaging, timely, and useful book. It offers the student and general reader something that is badly needed: a wide-ranging, accessible and sympathetic introduction to Rorty's thought."—Michael Williams, The Johns Hopkins University, author of Unnatural Doubts