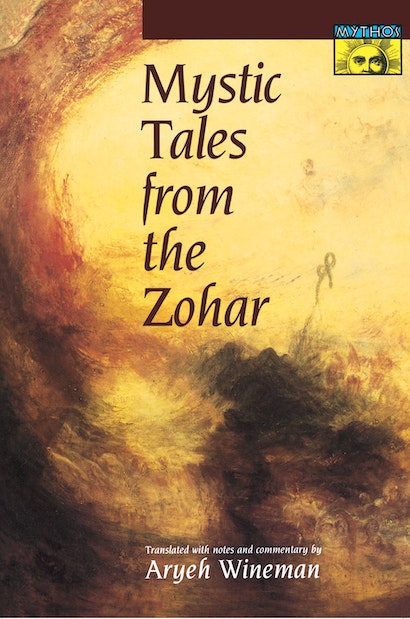 Zohar, or “brilliant light,” is the central text of Kabbalah. In Jewish mystical tradition, it is the meeting of midrash (storytelling that expands on events in the Bible) and myth. This selection offers original translations of eight of the most well developed narratives in the Zohar along with notes and detailed commentary. The tales deal with the themes of sin and repentance, death, exile, redemption, and resurrection. Most importantly, they are stories, they are literature, and here they are finally analyzed as such. Using comparative information, Aryeh Wineman places the tales in their historical and etymological contexts. He cites a variety of theorists of myth, including Otto Rank, C. G. Jung, Mircea Eliade, and Joseph Campbell, all of whom sought to connect the motifs of the Zohar to universal motifs. He ties the stories to the tenets of Kabbalah, to one another, and to the world’s universal symbols and meanings.

Aryeh Wineman is a Rabbi at Temple Beth-El in Troy, New York.

"There has been a recent upsurge of interest in Jewish mysticism, and the material in this book, while scholarly, can be readily understood by interested lay readers."—Library Journal

"Rather than merely identifying literary motifs in the stories, Wineman explains how these motifs convey metaphysical beliefs.... The volume is lovingly composed, meticulously edited and lucidly illustrated.... One could hardly ask for a fuller analysis.... A more reader-friendly book would be difficult to imagine."—Robert Segal, University of Lancaster