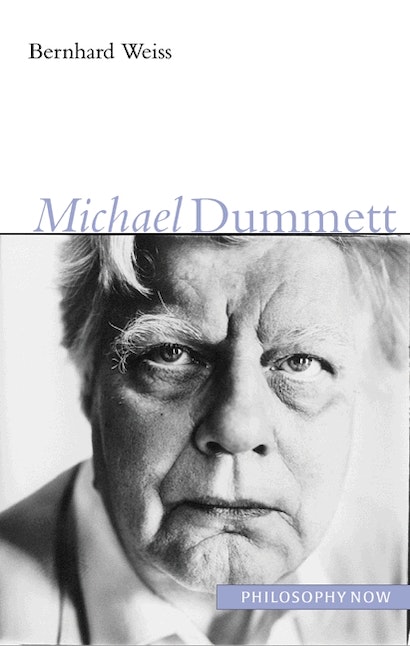 
The book begins by examining Dummett’s views on language. Only against that setting can one fully appreciate his conception of the realism issue. With this in place, Weiss returns to Dummett’s views on the nature of meaning and understanding to unfold his challenge to realism. Weiss devotes the remainder of the book to examining the anti-realist position. He discusses anti-realist theories of meaning and then investigates anti-realism’s revisionary consequences. Finally, he engages with Dummett’s discussion of two difficult challenges for the anti-realist: the past and mathematics.


Dummett is one of the most influential philosophers of modern times. This book is a sympathetic and accessible study, aiming not only to expose but to engage both with Dummett’s philosophical thought and with his philosophical character.

Bernhard Weiss is Lecturer in Philosophy at the University of Wales, Lampeter.

"This is a superb book that clarifies the difficult thought of one of the towering figures of recent philosophy."—Choice

"Weiss's book is an important contribution. It presents a compelling picture of Dummett's philosophical character and outlook, as well as of the detailed development of his work, and should thereby help readers to appreciate both the integration and the force of Dummett's thought. On topics such as the significance of normalization proofs and problems in formulating anti-realism about the past, it has significant innovations of its own to offer."—Peter Sullivan, University of Stirling