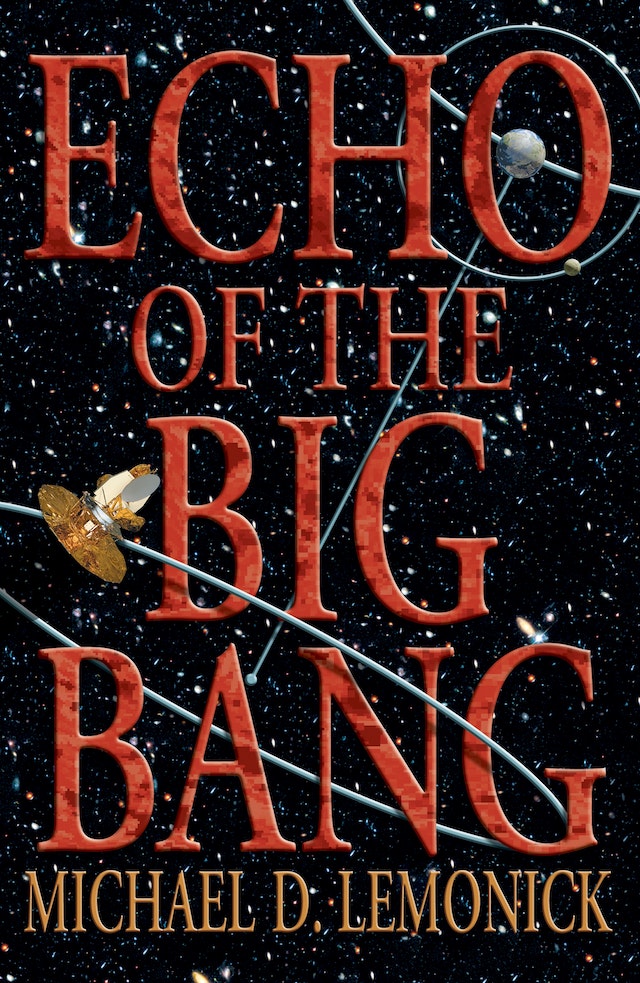 A tight-knit, high-powered group of scientists and engineers spent eight years building a satellite designed, in effect, to read the genome of the universe. Launched in 2001, the Wilkinson Microwave Anisotropy Probe (WMAP) reported its first results two years later with a set of brilliant observations that added focus, detail, and insight to our formerly fuzzy view of the cosmos.

For more than a year, the WMAP satellite hovered in the cold of deep space, a million miles from Earth, in an effort to determine whether the science of cosmology — the study of the origin and evolution of the universe — has been on the right track for the past two decades. What WMAP was looking for was a barely perceptible pattern of hot and cold spots in the faint whisper of microwave radiation left over from the Big Bang, the event that almost 14 billion years ago gave birth to all of space, time, matter, and energy.

The pattern encoded in those microwaves holds the answers to some of the great unanswered questions of cosmology: What is the universe made of? What is its geometry? How much of it consists of the mysterious dark matter and dark energy that continue to baffle astronomers? How fast is it expanding? And did it undergo a period of inflationary hyper-expansion at the very beginning? WMAP has now given definitive answers to these mysteries.

On February 11, 2003, the team of researchers went public with the results. Just some of their extraordinary findings: The universe is 13.7 billion years old. The first stars — turned on — when the universe was only 200 million years old, five times earlier than anyone had thought. It is now certain that a mysterious dark energy dominates the universe. Michael Lemonick, who had exclusive access to the researchers as WMAP gathered its data, here tells the full story of WMAP and its surprising revelations. This book is both a personal and a scientific tale of discovery. In its pages, readers will come to know the science of cosmology and the people who, seventy-five years after we first learned that the universe is expanding, deciphered some of its deepest mysteries in the patterns of its oldest light.

Michael D. Lemonick is a senior science writer at Time magazine, where he has written more than forty cover stories on a wide range of science-related topics. He has also written for Discover, Playboy, and other publications. His books include The Light at the Edge of the Universe (Villard) and Other Worlds (Simon & Schuster).