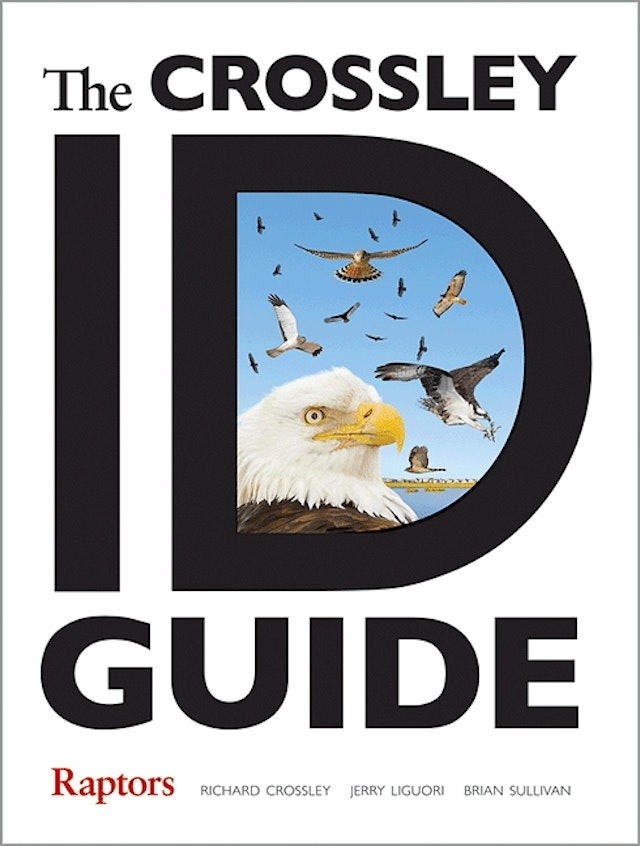 Part of the revolutionary Crossley ID Guide series, this is the first raptor guide with lifelike scenes composed from multiple photographs—scenes that allow you to identify raptors just as the experts do. Experienced birders use the most easily observed and consistent characteristics—size, shape, behavior, probability, and general color patterns. The book’s 101 scenes—including thirty-five double-page layouts—provide a complete picture of how these features are all related. Even the effects of lighting and other real-world conditions are illustrated and explained. Detailed and succinct accounts from two of North America’s foremost raptor experts, Jerry Liguori and Brian Sullivan, stress the key identification features. This complete picture allows everyone from beginner to expert to understand and enjoy what he or she sees in the field. The mystique of bird identification is eliminated, allowing even novice birders to identify raptors quickly and simply.

Comprehensive and authoritative, the book covers all thirty-four of North America’s diurnal raptor species (all species except owls). Each species is featured in stunning color plates that show males and females, in a full spectrum of ages and color variants, depicted near and far, in flight and at rest, and from multiple angles, all caught in their typical habitats. There are also comparative, multispecies scenes and mystery photographs that allow readers to test their identification skills, along with answers and full explanations in the back of the book. In addition, the book features an introduction, and thirty-four color maps accompany the plates.

Whether you are a novice or an expert, this one-of-a-kind guide will show you an entirely new way to look at these spectacular birds.

Richard Crossley is an internationally acclaimed birder and photographer and the award-winning author of The Crossley ID Guide series (Princeton/Crossley Books), which has been recognized for its pioneering approach to bird identification. He is also a coauthor of The Shorebird Guide and the cofounder of the Pledge to Fledge global birding initiative, and he is working on multiple birding projects involving mixed media and new technologies such as birdcams. Jerry Liguori is the author of Hawks from Every Angle and Hawks at a Distance (both Princeton). He has been studying raptors throughout North America for more than twenty-five years and has conducted hawk counts at numerous spring and fall migration sites. Brian Sullivan is the coauthor of the forthcoming Princeton Guide to North American Birds. He is eBird project leader and photographic editor of the Birds of North America Online at the Cornell Lab of Ornithology, as well as photographic editor for the American Birding Association's journal, North American Birds. 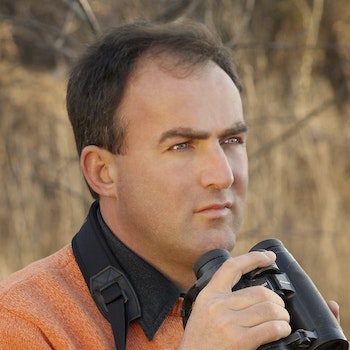 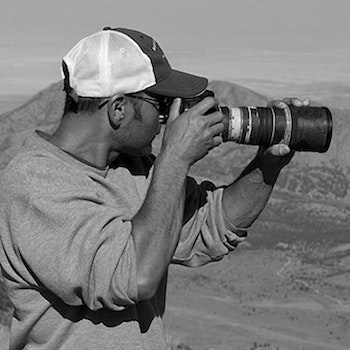 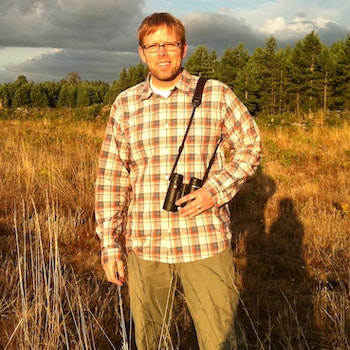