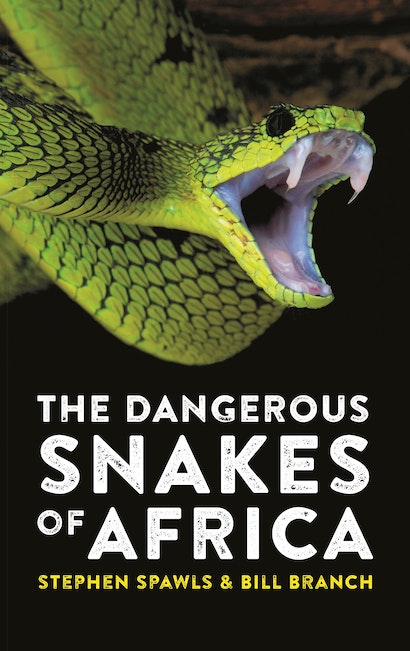 Africa is home to several hundred snake species, including some of the world’s most dangerous. The Dangerous Snakes of Africa is an indispensable guide to all 137 of these perilous species, both venomous and nonvenomous, and also looks at another 70 species that can be easily mistaken for them. All species accounts include details on identification, habitat, distribution, behavior, and venom, along with information on how to treat bites, a selection of photographs, and an accurate range map. Introductory sections discuss the major snake groups, their venom characteristics, how to avoid snake bites, and first-aid advice. Comprehensive and definitive, this is an essential guide for snake lovers and herpetologists, and a useful tool for naturalists, conservationists, educators, field workers, and medical personnel throughout Africa.