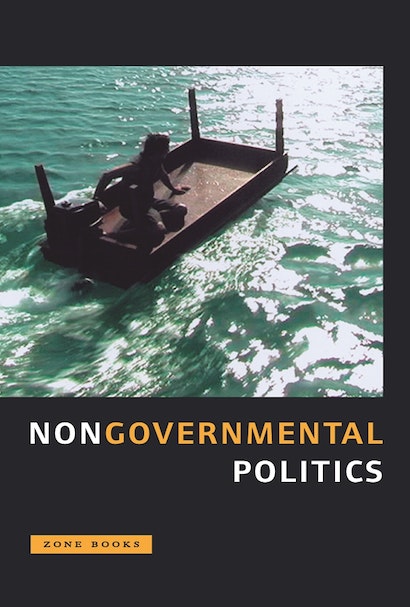 To be involved in politics without aspiring to govern, be governed by the best leaders, or abolish the institutions of government: such are the constraints that delineate the condition common to all practitioners of nongovernmental politics. What these activists seek to accomplish ranges considerably: providing humanitarian aid, protecting the environment, monitoring human-rights and civil-liberties violations, adding new entitlements to the list of fundamental rights and liberties, defending the interests of corporations’ stakeholders — workers, suppliers, consumers — and expanding public access to knowledge are only the most frequent among their pursuits. Yet, heterogeneous concerns notwithstanding, what all involvements in nongovernmental politics have in common is that they are predicated on an intolerance for the effects of a particular set of governmental practices. In other words, the issue that specifically concerns nongovernmental activists is not who governs but how government is exercised.