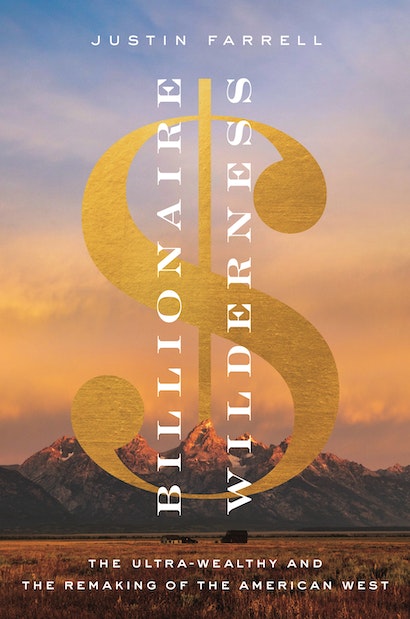 Weaving unforgettable storytelling with thought-provoking analysis, Billionaire Wilderness reveals how the ultra-wealthy are buying up the land and leveraging one of the most pristine ecosystems in the world to climb even higher on the socioeconomic ladder. The affluent of Teton County are people burdened by stigmas, guilt, and status anxiety—and they appropriate nature and rural people to create more virtuous and deserving versions of themselves. Incisive and compelling, Billionaire Wilderness reveals the hidden connections between wealth concentration and the environment, two of the most pressing and contentious issues of our time.