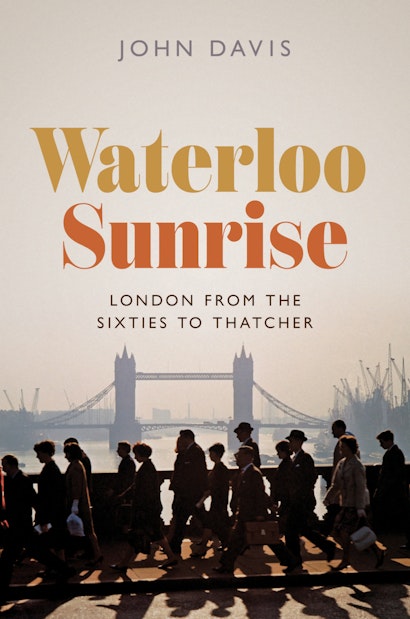 London was a city that was still scarred from the Second World War as the 1960s came around. Yet from these wounds London would emerge as a vibrant yet divided metropolis.

As ‘swinging London’ grabbed the world’s attention, a feeling of optimism, youthful confidence and innovative music and fashion soon became the calling cards of the capital.

But this optimism would not last forever. As the problems of deindustrialisation, inner-city blight and racial friction began to mount, the city once again began to change and shift.

In this captivating talk, John Davis will explore the complex evolution undertaken by London, offering vivid insights into life in the city at the time. He will tackle topics such as the rise and fall of boutique fashion, Soho and the sex trade, eating out in London, cabbies and tourists, gentrification, conservation, suburbia and the welfare state.