Virtual Event
Register for the class 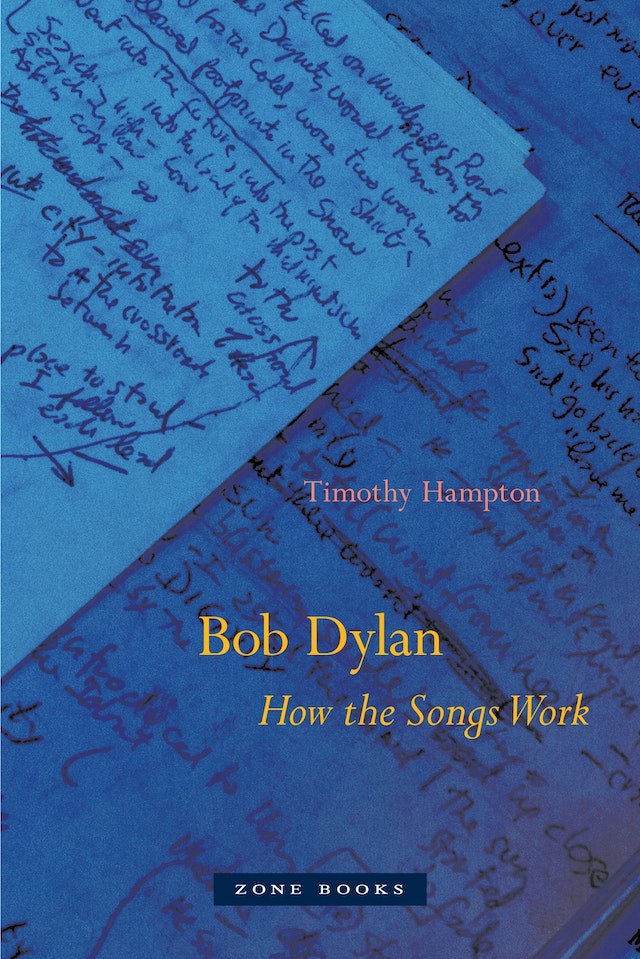 In 2016 Bob Dylan became the first songwriter to win the Nobel Prize in Literature, placing him in the company of writers including John Steinbeck, Pablo Neruda and Toni Morrison.

Timothy Hampton, professor of literature at UC Berkeley and author of the new book Bob Dylan: How the Songs Work, joins us for a class exploring the poetry, politics, and musical fabric of Dylan’s songs. From the landmark protest songs of the 1960s (“Blowin’ in the Wind,” “A Hard Rain’s A-Gonna Fall,” “Chimes of Freedom”) through those that established him as the unofficial poet laureate of the rock era (“Like a Rolling Stone,” “All Along the Watchtower,” “Mr. Tambourine Man”), up to his magnificent 2020 release Rough and Rowdy Ways, Hampton examines the political and social themes that crisscross Dylan’s work and his place in the broader history of artistic modernism.

A class for all Dylan lovers, music buffs, and anyone who thrills to the power of great writing.

Timothy Hampton is Professor of Comparative Literature and French at University of California, Berkeley. He is the author, most recently, of Fictions of Embassy: Literature and Diplomacy in Early Modern Europe.