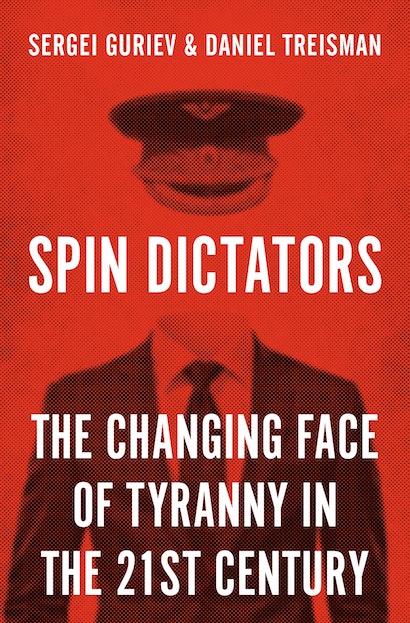 We are delighted to invite you to an insightful event with writer and economics professor Sergei Guriev, an expert on Russia who will share his thoughts on a new breed of dictators. Sergei Guriev was rector of the prestigious New Economic School in Moscow from 2004 to 2013 before he fled to Paris after politically motivated interrogations. He will address pressing questions about the ongoing war in Ukraine – a war that has not only brought material devastation and human tragedy to Ukrainians but has also come at huge economic cost. Why did Putin start this war? Doesn’t the economy matter to him? What is the role of lies and fear in Putin’s strategy?

We look forward to welcoming you at the University of Zurich and to exchange thoughts and ideas on this important topic with you. This is a free public event.

Sergei Guriev is professor of economics and provost at Sciences Po in Paris and former chief economist at the European Bank for Reconstruction and Development. Twitter @sguriev Daniel Treisman is professor of political science at the University of California, Los Angeles, and the author of The Return: Russia’s Journey from Gorbachev to Medvedev.