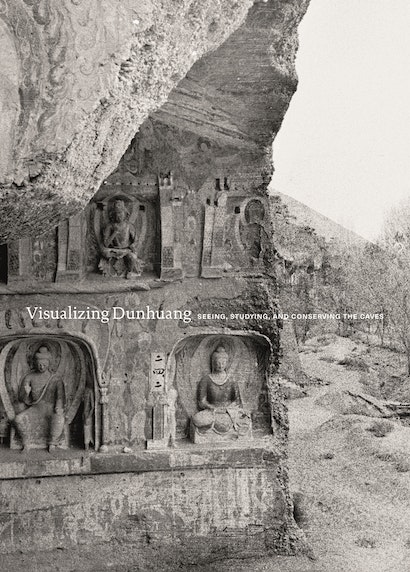 Discovering the Silk Road: The Art and Architecture of Buddhist Caves at Dunhuang

Situated at the crossroads of the northern and southern routes of the ancient silk routes in western China, Dunhuang is one of the richest Buddhist sites and collections of art in the world.

The collection is comprised of nearly 500 decorated cave temples carved between the fourth and fourteenth centuries into a one-mile stretch of a cliff face. The sculptures and murals, along with portable paintings and manuscripts found in the caves, represent practically every doctrinal and artistic aspect of Buddhism.

Associate Director of Princeton University’s Tang Center for East Asian Art, Dora Ching will introduce the Dunhuang Buddhist caves and their prominent role along the Silk Road through an in-depth look at the art and architecture of several caves. Discover how these treasures of the Silk Road were both influenced by and influenced this crossroads of world culture.

This class will be recorded for later viewing by patrons.

KNOW BEFORE YOU GO

Online programs:
An access link will be emailed to you after purchase