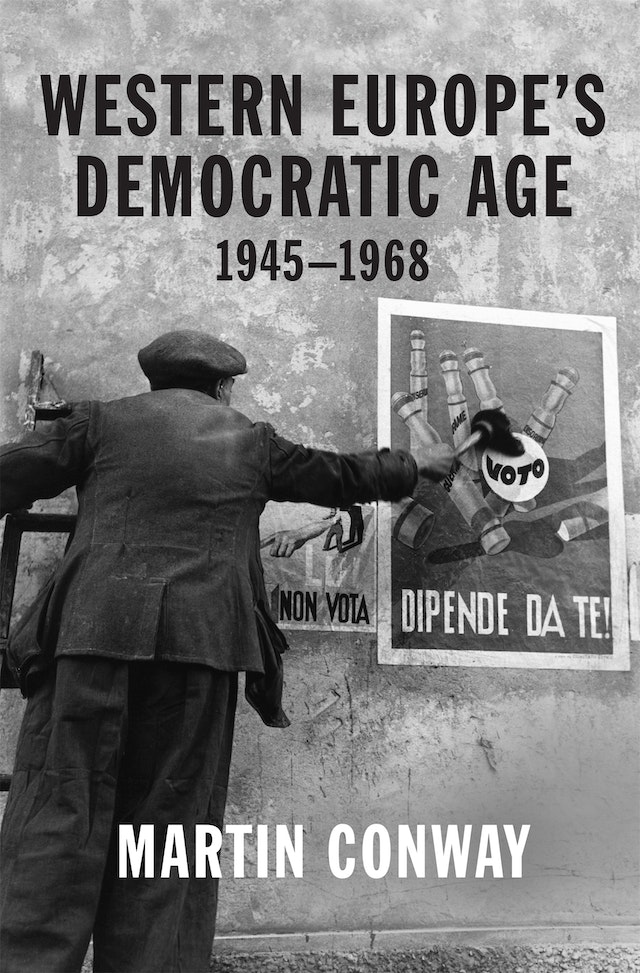 Join Professor Martin Conway, Balliol’s Professor of Contemporary European History and MacLellan-Warburg Fellow, for an online lecture on the subject of his latest book.