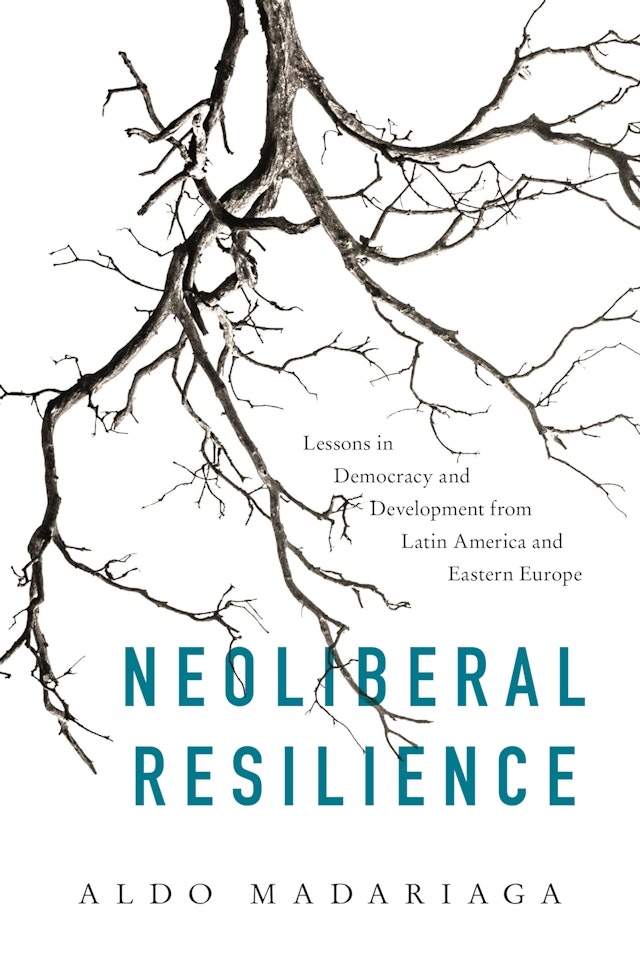 During the last two weeks Chile went through the most extreme moment of political turmoil since Pinochet’s dictatorship. The world saw images of Chilean streets crammed by protestors, metro stations on fire, crowds looting supermarkets, and military forces deployed throughout the country—an image that revived the troubled 1970s in everyone’s memory.

This came as a surprise to many who saw Chile as a poster child of free markets and democratic stability. In fact, liberal elites worldwide have exhausted the Chilean example in order to justify neoliberalism. Much of this praise is based on objective improvements: almost uninterrupted economic growth, controlled inflation and fiscal accounts, rapidly falling poverty rates and Latin America’s highest income per capita; a stable party system, strong institutions and low corruption levels, and low levels of civil unrest, all of which helped the country lead economic and political freedom rankings.

For ordinary Chilean citizens, however, the rise in Santiago’s metro fare that sparked the protests came as the straw that broke the camel’s back. In fact, the motto quickly became “it is not about 30 pesos [the amount of the fare rise]… it is about 30 years.” The toll after days of intense demonstration and a constitutional “state of emergency” is as encouraging as tragic. October 25th will be remembered as “Chile’s largest march,” when close to a quarter of the country’s population—between 1.5 and 2 million in the capital alone—protested to the chant of “Oh, Chile has woken up!” demanding that the military return to the barracks as well as substantive policy and political changes. At the same time, more than twenty people have died, hundreds have been wounded, thousands arrested, and dozens of cases of torture and sexual abuse against detainees are slowly coming to light.

The key to understanding “Chile’s awakening” is its extreme inequalities. Chile is the most unequal country in the OECD (after taxes and transfers) and redistribution is no better than that of countries with extreme institutional and state capacity problems like Turkey and Mexico. These socioeconomic inequalities are embedded in Chile’s neoliberal development model, which has produced stark income and wealth concentration, privatized social services including education, healthcare and pensions, and extreme urban segregation. Equally significant, although less known, are Chile’s stark political inequalities and outright democratic representation deficits, which are also directly connected with neoliberalism.

Chile’s transition to democracy was, to put it mildly, peculiar. Chile returned to democracy with a political constitution written by Pinochet and voted for under a state of siege. Through a series of institutional mechanisms—electoral laws and malapportionment, unelected veto powers, congressional supermajorities for key legislation, among many others—the Pinochet constitution granted a quasi-permanent veto power to the pro-Pinochet business and political elite. Chile’s political system not only blocked representation for those who demanded more transformative changes, but also helped demobilize society, disconnect parties from their voters and, ultimately, detach the political elite from the general public. Thanks to recent works on the relationship between neoliberalism and democracy (for example, Nancy MacLean’s Democracy in Chains and Quinn Slobodian’s Globalists), we now know that this constrained democracy was not a peculiarity of the Chilean case but a core part of the global neoliberal political project. Limiting democracy was the best way of safeguarding neoliberalism from its opponents. And for more than thirty years, this was successful in Chile.

However, patience among Chilean citizens has simply run out. This shows us the limits and long-term effects of a constrained democracy and the perils of Chilean-style neoliberal modernization, providing important lessons for those countries that have followed its example.

First, protest and indignation are now widespread, harking back to Karl Polanyi’s idea that attempts to disembed markets from society will sooner or later create societal countermovements. In Chile, the countermovement was first organized by student unions, mobilizing for over a decade against education fees and for-profit educational institutions. However, protests quickly and autonomously scaled up and spread throughout the country. The fact that no known political party or organization led the country-wide demonstrations—not even those emerging from years of student protests—is an example of the extreme disconnection between society and the political system. In fact, fewer than a fifth of Chileans identify with established political parties, among the lowest in Latin America.

Since at least 2006, demonstrations and protests have increased in frequency and in scale, while voter turnout has slumped to an all-time low (about 50% and 30% in national and local elections respectively). Younger generations, free from the historic fear of life under a dictatorship and with no memory of the tense transition to democracy, are eschewing electoral participation and partisan attachments, focusing instead on mobilizing themselves, their friends and family, separate from any specific political organization. While this lack of attachment to established political organizations facilitated the “awakening,” it also makes it more difficult for the government and the political elite as a whole to respond effectively. Without visible interlocutors, and as the protests die down in the coming weeks, it will be more and more difficult to identify exactly what their demands were and easier for opportunistic politicians to present their own agendas as responding to citizen demands. In the long run, an obvious question mark hangs over the ability of Chilean democracy to process and withstand the true extent of public dissatisfaction. The political elite is slowly coming to recognize the need for a new social and political pact—a new political Constitution. However, achieving this will be extremely difficult amidst widespread discontent and mistrust with institutionalized politics. Moreover, even if a consensus is reached on the necessity of the new Constitution and the required steps to approve it, the lengthy process may obscure the solution and risks being perceived as yet another outmoded attempt undertaken by a political elite detached from citizen demands and the immediate problems facing society.

Second, decades of neoliberalism have contributed to significant disintegration in society. This lack of social cohesion could be seen clearly across the country via live TV news feeds showing scenes of extreme street violence and plundering. The police has documented more than 300 looting events (mostly to large supermarket chains), around 200 in Santiago alone. We have been aware over the years, of organized crime gangs or ‘narcos’ growing at the outskirts of Chile’s biggest cities. But these narcos are now slowly taking over whole neighborhoods as a result of the State relinquishing its support for public policies that help to promote community projects and tighter social integration. Although Chile is very far from experiencing gang-violence on the scale of countries like Mexico, recent revelations of links between narcos and local politicians, and even local police, suggest that what we know may only be the tip of the iceberg.

Much of the government’s repressive response to the protests has benefitted from fear amongst the middle classes of the street violence and plundering. If the feeling of insecurity continues even after the troops have returned to the barracks, the middle classes may be pushed further towards demanding higher levels of public order, precisely the kind of platform advocated for by an increasingly popular and pro-Pinochet radical right. Middle class concerns and priorities were pivotal during the events that led to the 1970s military coup, and they continue to hold significant sociopolitical power.

Without leaders representing these issues effectively, and with all established institutional channels exhausted, all hope now rests in a massive process of public deliberation and participation leading to a new Constitution. But the potential for rapid and meaningful change is uncertain, and disenchantment with the political establishment can only grow. As will the discontent and violence on the street, and the demand for enhanced public order and security. If this happens, the Pro-Pinochet radical right will be ready to pick up the pieces in the next election campaign.

It is clear that Chile has finally woken up after a long neoliberal night. What is less clear is the future it has woken up to. Although it seems unlikely that the country will rapidly fall into chaos and ungovernability, it is equally unlikely that its leaders will respond in a timely and effective manner to the demands from the street. The quest for a middle ground may bring light—a revitalized democracy and a new development model under a new social and political pact—but also more shadow—renewed democratic constraints shielding neoliberalism and extending its morbid consequences. Given that the world is watching, let’s hope for the first.