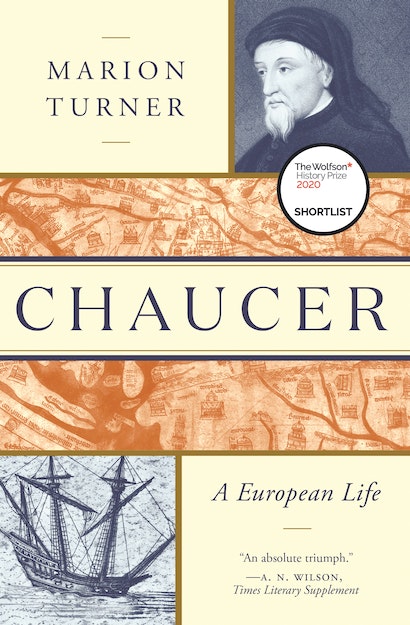 At the moment, almost no one is crossing borders. We aren’t allowed to travel, and many of us are separated from family, missing our international colleagues, and wishing we could go on holiday. For those of us in the UK, we also know that travel is going to be different in the Aftertime, as Brexit has now come into full effect with the end of the transition period on December 31st, 2020. No more EU passport queue, no more transferable driving licence, no more EU health card. And now, tensions about vaccines crossing borders are escalating as the UK and the EU try to protect their own supplies. The boundaries between countries have never seemed as impenetrable to me as they do at the moment.

Britain’s island status seems to mean more in 2021 than it has since 1973. But some would argue this is a return to Britain’s true identity, metaphorically as well as literally separated from mainland Europe, different in its culture and concerns from the continent, an island nation that has often benefitted from its geography, as it did in 1940 most obviously.

The apocryphal headline, ‘Fog in Channel: Continent Cut Off’ is quoted so often partly because it does sum up a patrician attitude towards the rest of Europe with which all Britons are familiar. The continent is the poor relation whom Britain helps out. The memories and rhetoric of the 1940s are still extraordinarily prominent in Brexiteer ideas about how the UK relates to the rest of Europe. A tabloid story in January 2021, for instance, attacked EU laws that proscribe UK lorry drivers from taking their sandwiches into France by recalling days in the Second World War when British planes dropped sandwiches to help occupied Holland in Operation Manna.

If we take a much longer historical view, however, England has not always defined itself by difference from the rest of Europe, and certainly not by superiority. In the fourteenth and fifteenth centuries England and France fought the Hundred Years War, but culturally no one would have disputed France’s superiority. French culture and French poetry dominated Europe, along with classical literature. In England, French was a native, not a foreign language. It was perfectly normal for English writers to write in French, and Chaucer’s own first poem was an attempt to transpose a French form—the dit amoureux—into English.

As he continued to write poetry, he engaged primarily not with native traditions but with diverse European modes of writing. There was a shared international culture that gave a common currency to intellectuals across the continent. The very idea of writing in the vernacular was a European trend—Chaucer was following in the footsteps of Dante, who had declared that the Tuscan vernacular was a fitting form for great literature.

Chaucer, indeed, was more familiar with travelling over to mainland Europe than he was with travelling to the north or south-west of England, never mind to Scotland or Wales. And he would have found it far easier to converse with people in France or Italy than with Welsh or Scottish people, perhaps even than with inhabitants of Cheshire or Cornwall. Dialects of English were diverse, and there were also other native languages—Cornish, Welsh, Scots.

I don’t think that the Channel marked a cultural division for Chaucer. When he crossed over, he was going to countries with which he was deeply familiar. Even when he went to Navarre, a more alien place to him, where Jewish and Muslim communities co-existed with the Christian population and king, there was still much to recognise. He travelled through Aquitaine, ruled by the English Black Prince and packed with friends and acquaintances. The king of Navarre was the patron of Machaut, a French poet and one of Chaucer’s principal influences. Olite, where Chaucer received his safe-conduct, had Roman walls, like London, and Catholic churches with the same iconography that was visible all over Europe.

And indeed, although travelling in a multi-cultural society was a new experience for Chaucer, Jewish and Muslim learning was a part of his own intellectual history. Later in life he translated a scientific text from Latin that had itself been translated from an Arabic tract written by a Persian Jewish scholar, testament to Europe’s reliance on the maintaining of learning in the Near East in the early Middle Ages.

England was struggling to be heard on the European stage. It was far less important than France, or than the Holy Roman Empire, for instance. When Chaucer translated a French poem into English he bemoaned the paucity of vocabulary in English, in comparison to the richer French language. England was itself the poor relation country, rooted in European traditions and trying to become a player.

Trade was one way in which it was to succeed, and literature was another. Chaucer devoted much of his working life to regulating trade—the trade that took wool over to Europe, and brought in products from all over the world, ranging from grain to pepper, gold to figs. Borders mattered very much in his job as Controller of the Wool Custom, levying taxes on export products and varying those taxes according to the nationality of the merchant.

But the point of the borders, for Chaucer, was that they needed to be crossed. Goods had to flow back and forth, just as poetry needed to be exchanged across national divisions. Chaucer’s poetry, and literature in English in general, could not have emerged without continental innovations. Chaucer was English, to be sure, but he was thoroughly, fundamentally, profoundly European in his education, his interests, and the poetry that he wrote. For Chaucer, the idea of being cut off from the continent would have been a nightmare, leaving him in a cultural desert. It feels like a nightmare to me too.

Marion Turner is professor of English at Jesus College, University of Oxford.