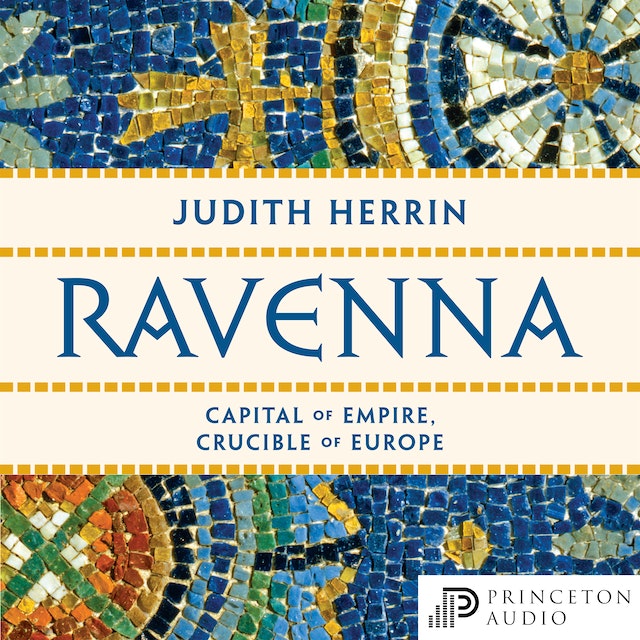 Ravenna
Available in 3 editions
Buy This

At the end of the fourth century, as the power of Rome faded and Constantinople became the seat of empire, a new capital city was rising in the West. Here, in Ravenna on the coast of Italy, Arian Goths and Catholic Romans competed to produce an unrivaled concentration of buildings and astonishing mosaics. For three centuries, the city attracted scholars, lawyers, craftsmen, and religious luminaries, becoming a true cultural and political capital. Bringing this extraordinary history marvelously to life, Judith Herrin rewrites the history of East and West in the Mediterranean world before the rise of Islam and shows how, thanks to Byzantine influence, Ravenna played a crucial role in the development of medieval Christendom. Listen to an audio excerpt here:

Judith Herrin is professor emeritus in the Department of Classics at King’s College London. Her books include Byzantium: The Surprising Life of a Medieval Empire, Women in Purple: Rulers of Medieval Byzantium, and The Formation of Christendom (all Princeton). She lives in Oxford, England.