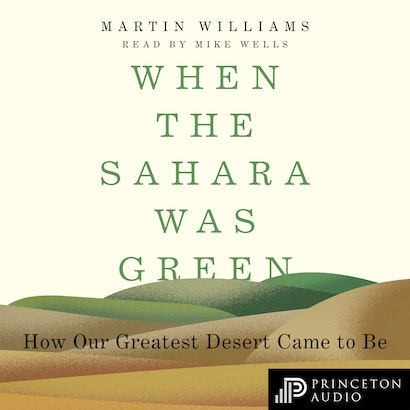 When the Sahara Was Green
Available in 3 editions
Buy This