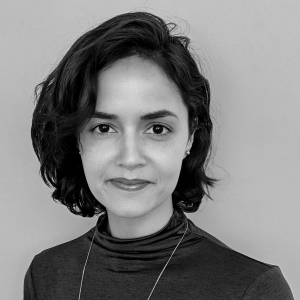 Princeton University Press’s history list is as wide-ranging as it is ambitious. That ambition may mean tackling long periods of history, connecting far-flung geographic locations to make unexpected arguments, bringing scholarship to general audiences, or advancing bold yet well-supported claims. In the effort to feature the most engaging history, I seek writers who have an eye for meaningful detail and the wherewithal to see the big picture. Recent titles on which I aim to build Princeton’s distinguished list include Porcelain: A History from the Heart of Europe by Suzanne Marchand, The House of Government: A Saga of the Russian Revolution by Yuri Slezkine, Hitler’s American Model: The United States and the Making of Nazi Race Law by James Whitman, The Age of Garvey: How a Jamaican Activist Created a Mass Movement and Changed Global Black Politics by Adam Ewing, White Freedom: The Racial History of an Idea by Tyler Stovall, and Infinite History: The Story of a Family in France over Three Centuries by Emma Rothschild.