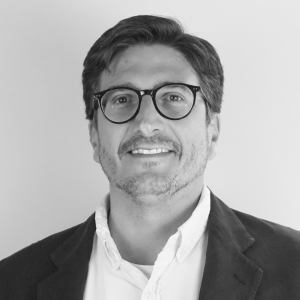 I publish books in the broad areas of the ancient world, philosophy, and political theory, as well as intellectual history as it relates to these fields. I believe passionately in both the inherent and enduring fascination of these subjects and in the ways in which they perpetually speak to the present. My lists are animated by the desire to publish the best books by leading figures in their fields for the broadest possible audience. I aim to help scholars find the readership their important work deserves, in their own fields and in adjacent ones, and I firmly believe in a reading public that is eager to have the work of the best scholars presented to them in accessible but authoritative form. This aim is exemplified by the success of a number of books I have published, including Eric H. Cline’s 1177 B.C., Walter Scheidel’s The Great Leveler, Martha C. Nussbaum’s Not for Profit, Kyle Harper’s The Fate of Rome, Kieran Setiya’s Midlife, Adrienne Mayor’s The Amazons, and Peter Singer’s Ethics in the Real World.