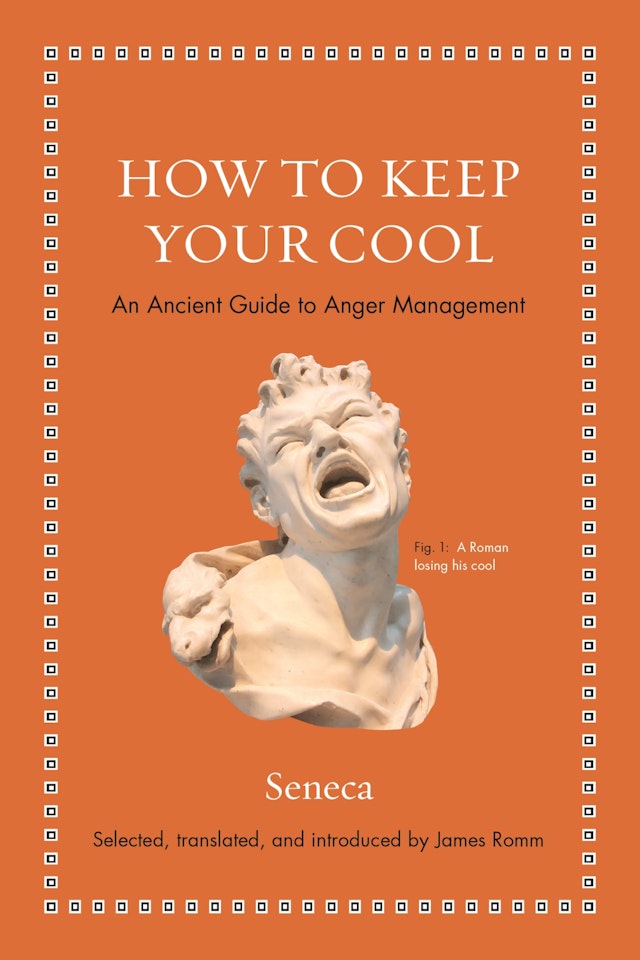 How to Keep Your Cool
Available in 2 editions
Buy This

In his essay “On Anger,” the Roman Stoic thinker Seneca argues that anger is the most destructive passion.

This lecture, from James Romm, editor, translator, and Professor of Classics at Bard College offers us a timeless guide to avoiding and managing anger. It vividly illustrates why the emotion is so dangerous and why controlling it would bring vast benefits to individuals and society.

A book signing follows the event.

Tickets are $29 per person.