A moving, cross-national account of working mothers’ daily lives—and the revolution in public policy and culture needed to improve them 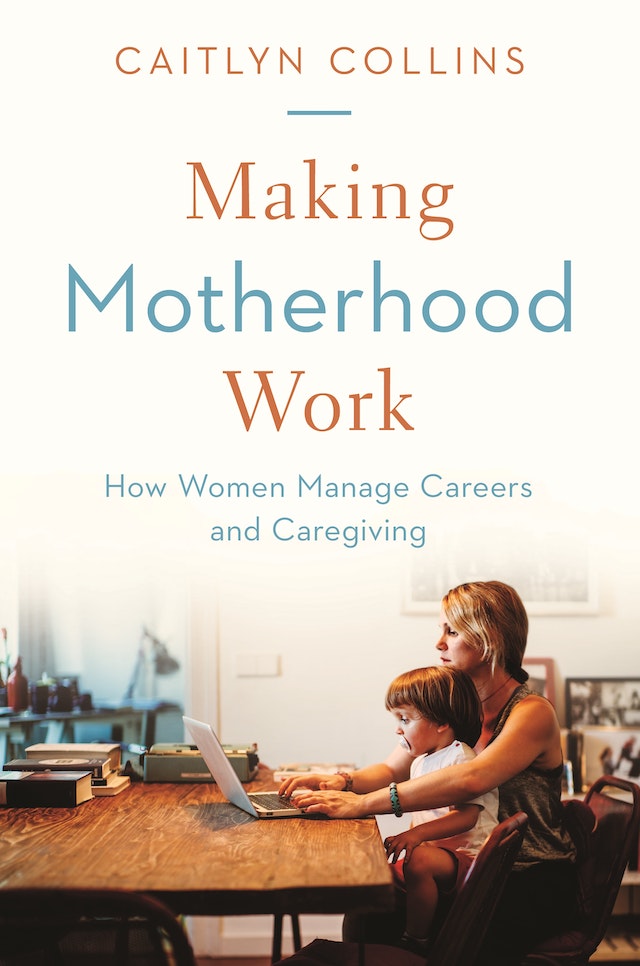 The work-family conflict that mothers experience today is a national crisis. Women struggle to balance breadwinning with the bulk of parenting, and stress is constant. Social policies don’t help. Of all Western industrialized countries, the United States ranks dead last for supportive work-family policies: No federal paid parental leave. The highest gender wage gap. No minimum standard for vacation and sick days. The highest maternal and child poverty rates. Can American women look to European policies for solutions? Making Motherhood Work draws on interviews that sociologist Caitlyn Collins conducted over five years with 135 middle-class working mothers in Sweden, Germany, Italy, and the United States. She explores how women navigate work and family given the different policy supports available in each country.

Taking readers into women’s homes, neighborhoods, and workplaces, Collins shows that mothers’ desires and expectations depend heavily on context. In Sweden—renowned for its gender-equal policies—mothers assume they will receive support from their partners, employers, and the government. In the former East Germany, with its history of mandated employment, mothers don’t feel conflicted about working, but some curtail their work hours and ambitions. Mothers in western Germany and Italy, where maternalist values are strong, are stigmatized for pursuing careers. Meanwhile, American working mothers stand apart for their guilt and worry. Policies alone, Collins discovers, cannot solve women’s struggles. Easing them will require a deeper understanding of cultural beliefs about gender equality, employment, and motherhood. With women held to unrealistic standards in all four countries, the best solutions demand that we redefine motherhood, work, and family.

Caitlyn Collins is assistant professor of sociology at Washington University in St. Louis. Her work has been covered by the Atlantic, NPR, and the Washington Post. She lives in St. Louis, Missouri. 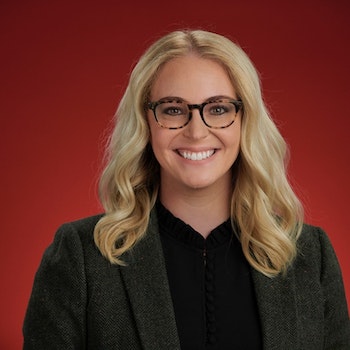 "Collins, a sociology professor, draws on interviews with working mothers in four different countries in this evenhanded, discerning exploration of work-family balance. Organizing her research by country, Collins finds that balance requires a harmonious confluence of workplace accommodations, government policies, and supportive cultural attitudes. . . . Collins suggests that policies must be passed in packages, rather than piecemeal—for example, making sure that daycare is available for children at the age when parental leave ends—to be most useful. This study, whose comparative approach illuminates how cultural norms affect policies and economic results, is intelligent, thought-provoking, and clarifying."—Publishers Weekly, starred review

"Making Motherhood Work . . . surveys the state of affairs in Sweden (long heralded as a bastion of gender equality and a paradise for working moms); the former East Germany (where you see vestiges of a communist system that encouraged mothers to work); western Germany (where culture hasn’t caught up with pro-mom policies); Italy (where women seem supported by family and the state but don’t feel that way) and the United States (where because we get the least organizational and governmental help, we are 'drowning in stress'). . . . Collins’s theme is that, while progressive policies can improve the lives of working mothers, cultural beliefs and narratives must move in tandem. And lawmakers and organizations must beware of unintended consequences; for example, long maternity leaves are nice but also reinforce the idea that women should be primary caregivers."—Allison Beard, Harvard Business Review

"Ultimately, this book is a rallying cry to value ‘caregiving, as well as the people who provide that care’."—Emma Jacobs, Financial Times

“Through insightful interviews with employed mothers living in diverse national contexts, Caitlyn Collins demonstrates clearly and convincingly that our growing caregiving crisis stems from unjust social arrangements, not irresponsible individuals. The breadth and depth of Making Motherhood Work make it a unique and invaluable contribution that calls for nothing less than a worldwide movement for work-family justice.”—Kathleen Gerson, author of The Unfinished Revolution: Coming of Age in a New Era of Gender, Work, and Family

“Making Motherhood Work is destined to become a classic. Caitlyn Collins conducted in-depth interviews with 135 employed, middle-class mothers in the United States and in three European countries. She finds that mothers face conflict between their work and family responsibilities in all four countries, even gender-egalitarian Sweden. Collins points to European policies that could positively impact mothers and families in the United States. Yet she notes the pervasive influence of cultural expectations of mothers that are coercive and unattainable. All four countries need a cultural redefinition of motherhood that describes and honors what is possible.”—Mary Blair-Loy, author of Competing Devotions: Career and Family among Executive Women

“Comparing women in Europe and the United States and how they combine work and motherhood, Making Motherhood Work is the first cross-cultural investigation of what it feels like to live within different cultural and policy worlds. Mothers (and fathers)—even future ones—need to read this fascinating, thought-provoking, and illuminating book.”—Allison J. Pugh, author of The Tumbleweed Society: Working and Caring in an Age of Insecurity

“This ambitious and beautifully written book considers how women manage work and family in varying contexts. Carrying out wide-scale interviews in multiple settings and countries, Making Motherhood Work shows how differences in work-family policies lead to differences in the challenges that women face. An impressive contribution.”—Joya Misra, University of Massachusetts, Amherst