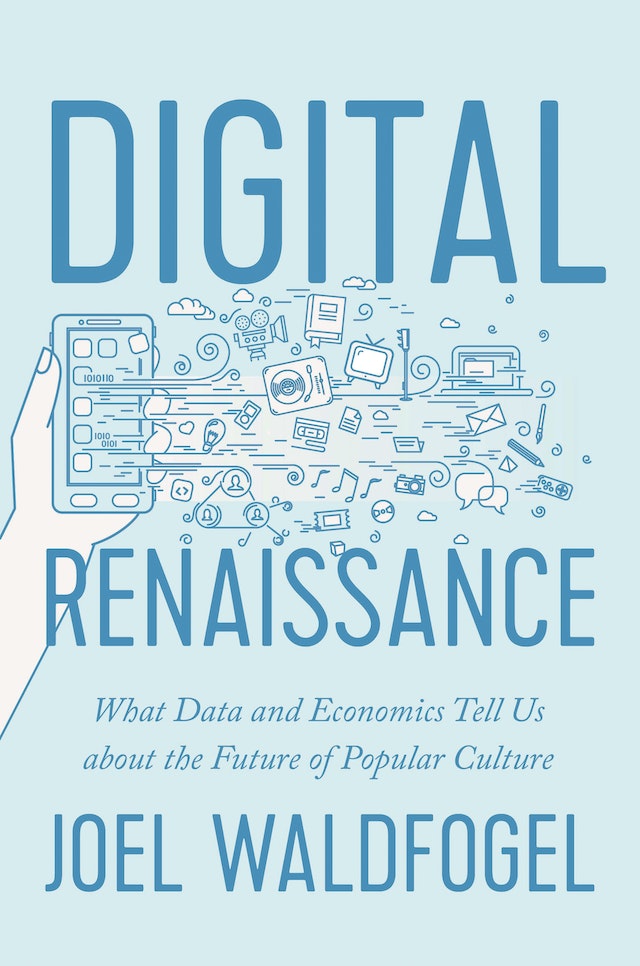 The digital revolution poses a mortal threat to the major creative industries—music, publishing, television, and the movies. The ease with which digital files can be copied and distributed has unleashed a wave of piracy with disastrous effects on revenue. Cheap, easy self-publishing is eroding the position of these gatekeepers and guardians of culture. Does this revolution herald the collapse of culture, as some commentators claim? Far from it. In Digital Renaissance, Joel Waldfogel argues that digital technology is enabling a new golden age of popular culture, a veritable digital renaissance.

By reducing the costs of production, distribution, and promotion, digital technology is democratizing access to the cultural marketplace. More books, songs, television shows, and movies are being produced than ever before. Nor does this mean a tidal wave of derivative, poorly produced kitsch; analyzing decades of production and sales data, as well as bestseller and best-of lists, Waldfogel finds that the new digital model is just as successful at producing high-quality, successful work as the old industry model, and in many cases more so. The vaunted gatekeeper role of the creative industries proves to have been largely mythical. The high costs of production have stifled creativity in industries that require ever-bigger blockbusters to cover the losses on ever-more-expensive failures.

Are we drowning in a tide of cultural silt, or living in a golden age for culture? The answers in Digital Renaissance may surprise you.

Joel Waldfogel holds the Frederick R. Kappel Chair at the University of Minnesota’s Carlson School of Management. His previous books include Scroogenomics: Why You Shouldn’t Buy Presents for the Holidays (Princeton). He lives in Minneapolis. 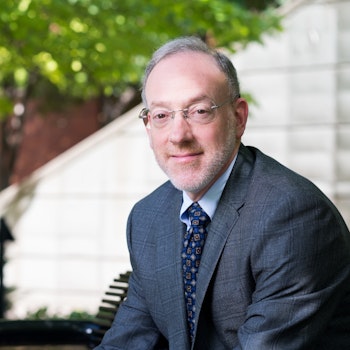 “Is it the best of times or the worst of times for the entertainment industry? It depends on whether you ask the producers or the consumers. Distilling knowledge gleaned from years of research, Joel Waldfogel digs into this question with gusto and comes up with a definitive answer for all.”—Hal R. Varian, Chief Economist, Google

“Digital Renaissance provides a useful counterpoint to much of the doom and gloom commonly expressed in the popular media about the impact of digitization on culture. Joel Waldfogel is a leading authority on the subject, and this book will spark quite a debate.”—Catherine Tucker, MIT Sloan School of Management

“This is a seriously fun book. Fun because it is about entertainment and it is entertaining. Serious because it looks carefully at data. And the news is good: we are in a digital renaissance not a digital dark age.”—David K. Levine, European University Institute

"Itself a cornucopia of data and evidence on digitization in the creative industries, Digital Renaissance provides a valuable record of the outpouring of cultural production in recent years."—Ruth Towse, Bournemouth University

"The effect of the digital economy on film, music, and the arts is something about which everybody has an opinion and almost nobody has any evidence. Into this heated debate comes Joel Waldfogel, whose lucid, fascinating, and witty evidence-based account of how digital technology is transforming our cultural lives should be read by anyone who cares about the future of our society."—Paul Seabright, author of The Company of Strangers: A Natural History of Economic Life