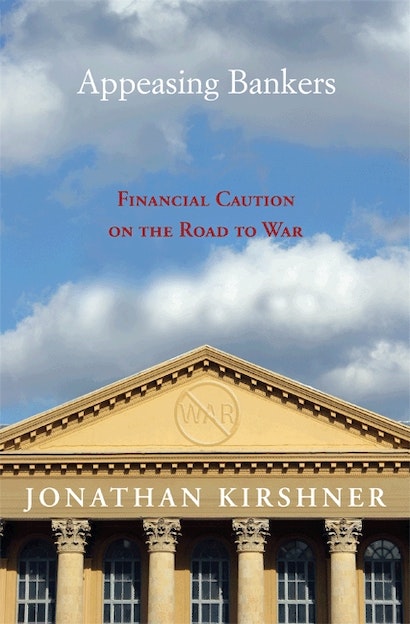 In Appeasing Bankers, Jonathan Kirshner shows that bankers dread war — an aversion rooted in pragmatism, not idealism. “Sound money, not war” is hardly a pacifist rallying cry. The financial world values economic stability above all else, and crises and war threaten that stability. States that pursue appeasement when assertiveness — or even conflict — is warranted, Kirshner demonstrates, are often appeasing their own bankers. And these realities are increasingly shaping state strategy in a world of global financial markets. Yet the role of these financial preferences in world politics has been widely misunderstood and underappreciated. Liberal scholars have tended to lump finance together with other commercial groups; theorists of imperialism (including, most famously, Lenin) have misunderstood the preferences of finance; and realist scholars have failed to appreciate how the national interest, and proposals to advance it, are debated and contested by actors within societies. Finance’s interest in peace is both pronounced and predictable, regardless of time or place. Bankers, Kirshner shows, have even opposed assertive foreign policies when caution seems to go against their nation’s interest (as in interwar France) or their own long-term political interest (as during the Falklands crisis, when British bankers failed to support their ally Margaret Thatcher). Examining these and other cases, including the Spanish-American War, interwar Japan, and the United States during the Cold War, Appeasing Bankers shows that, when faced with the prospect of war or international political crisis, national financial communities favor caution and demonstrate a marked aversion to war.

Jonathan Kirshner is professor of government at Cornell University. 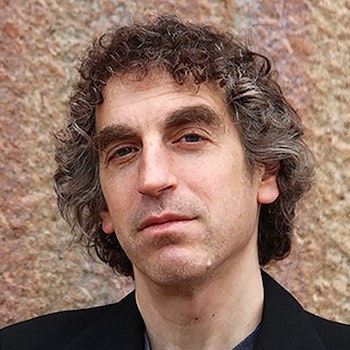 "The book is richly rewarding and full of insights into the behind the scenes power plays that lay behind the major, and far reaching, policy decisions reviewed through the five case studies."—Richard C. K. Burdekin, EH.net

"Scholars have long debated the role of bankers and businesspeople in matters of war and peace. Some claim that states frequently go to war in search of markets and profits, whereas others see economic interests as the great constituency for peace. In this richly historical and wonderfully written book, Kirshner provides the definitive account of the policy preferences of the financial community in countries on the brink of hostilities."—Foreign Affairs

"[T]his is a most stimulating book; attractively written, and demonstrating a thorough grasp of all the wide-ranging historical circumstances that it treats."—Forrest Capie, The International History Review

"Appeasing Bankers is a must read for students and scholars of international finance. Kirshner provides evidence of the historically consistent and global regularity of the financial destructiveness of war, and a compelling case for the pacific preferences of bankers that should prompt further study of additional cases."—Anastasia Xenias, Political Science Quarterly

"Kirshner's book is interesting as it avoids multifaceted liberal concepts but rather sticks to one key argument based on rich historical accounts. As such, this book should interest any student of globalization and any scholar questioning the role of bankers and financiers in war and peace."—Lars Seland Gomsrud, Journal of Peace Research

"Kirshner is able to construct a well-theorised, thoroughly researched study on how the financial community reacts to the possibility of war. This in itself is no small feat, as it convincingly contradicts various theories that indict finance as the catalyst of Western imperialism."—Patrick Shea, Political Studies Review