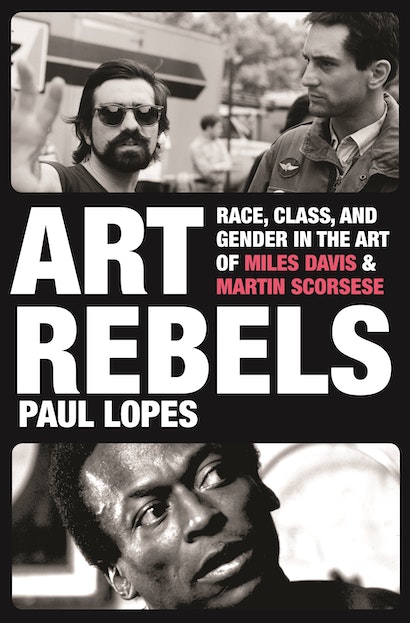 Postwar America experienced an unprecedented flourishing of avant-garde and independent art. Across the arts, artists rebelled against traditional conventions, embracing a commitment to creative autonomy and personal vision never before witnessed in the United States. Paul Lopes calls this the Heroic Age of American Art, and identifies two artists—Miles Davis and Martin Scorsese—as two of its leading icons.

In this compelling book, Lopes tells the story of how a pair of talented and outspoken art rebels defied prevailing conventions to elevate American jazz and film to unimagined critical heights. During the Heroic Age of American Art—where creative independence and the unrelenting pressures of success were constantly at odds—Davis and Scorsese became influential figures with such modern classics as Kind of Blue and Raging Bull. Their careers also reflected the conflicting ideals of, and contentious debates concerning, avant-garde and independent art during this period. In examining their art and public stories, Lopes also shows how their rebellions as artists were intimately linked to their racial and ethnic identities and how both artists adopted hypermasculine ideologies that exposed the problematic intersection of gender with their racial and ethnic identities as iconic art rebels.

Art Rebels is the essential account of a new breed of artists who left an indelible mark on American culture in the second half of the twentieth century. It is an unforgettable portrait of two iconic artists who exemplified the complex interplay of the quest for artistic autonomy and the expression of social identity during the Heroic Age of American Art.

Paul Lopes is associate professor of sociology at Colgate University. He is the author of Demanding Respect: The Evolution of the American Comic Book and The Rise of a Jazz Art World. 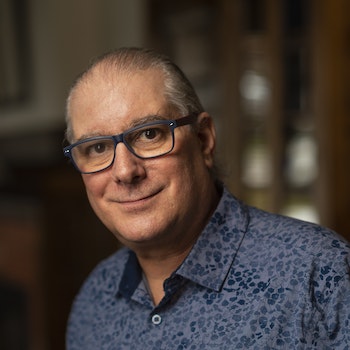 "This one is a bit of a curio for jazz followers, many of whom might be drawn to the book via the Miles Davis name on the cover"—Peter Gamble, Jazz Journal

"Art Rebels is a significant achievement. It is careful, considered, reasoned, and eye-opening."—Clayton Childress, Symbolic Interaction

"[T]he defamiliarization of art through these reseeings and retellings makes for a mind-changing and instructive experience."—Choice

"By examining the ineffable area linking individualism and commercialism, civic and racial consciousness, Lopes contributes a nuanced and timely account of the unlikely mix of 'tradition and the individual talent'."—Adriana-Cecilia Neagu, American British and Canadian Studies

“Accessible, appealing, and persuasive. Lopes has written a knowing history of the creative and commercial paths blazed by Scorsese and Davis, showing how their art, ideas, and public images are registers of important cultural and social changes.”—George Lipsitz, author of Midnight at the Barrelhouse: The Johnny Otis Story

"From the mid-1940s through the 1970s, the ascendance of Abstract Expressionism, Pop Art, garage rock, modern jazz, and independent cinema heralded what sociologist Paul Lopes calls the Heroic Age of American Art, when a generation of rebels shattered the institutional and aesthetic boundaries separating avant-garde art and popular culture. In Art Rebels, Lopes chronicles the complex racial, ethnic, and gender politics evoked by two of its most iconic insurrectionists—Miles Davis and Martin Scorsese—with his own brand of narrative brilliance and intellectual creativity."—David Grazian, author of Blue Chicago: The Search for Authenticity in Urban Blues Clubs and Mix It Up: Popular Culture, Mass Media, and Society

"With brilliant analyses of the race and gender politics in the personae and works of iconic creative rebels Miles Davis and Martin Scorsese, Art Rebels provides necessary tools for examining the past, present, and future of American popular film and music."—Maxine Leeds Craig, author of Sorry I Don't Dance: Why Men Refuse to Move