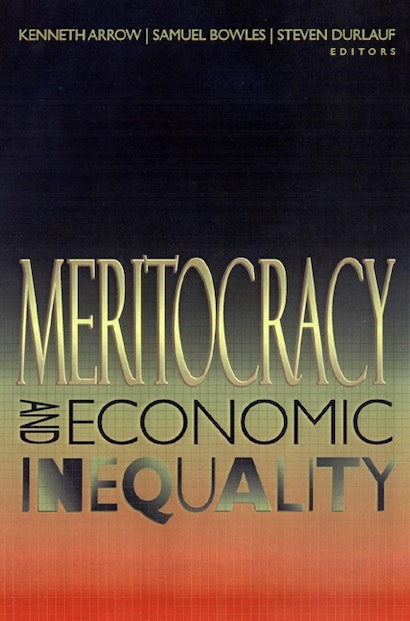 Most Americans strongly favor equality of opportunity if not outcome, but many are weary of poverty’s seeming immunity to public policy. This helps to explain the recent attention paid to cultural and genetic explanations of persistent poverty, including claims that economic inequality is a function of intellectual ability, as well as more subtle depictions of the United States as a meritocracy where barriers to achievement are personal — either voluntary or inherited — rather than systemic. This volume of original essays by luminaries in the economic, social, and biological sciences, however, confirms mounting evidence that the connection between intelligence and inequality is surprisingly weak and demonstrates that targeted educational and economic reforms can reduce the income gap and improve the country’s aggregate productivity and economic well-being. It also offers a novel agenda of equal access to valuable associations.


Amartya Sen, John Roemer, Robert M. Hauser, Glenn Loury, Orley Ashenfelter, and others sift and analyze the latest arguments and quantitative findings on equality in order to explain how merit is and should be defined, how economic rewards are distributed, and how patterns of economic success persist across generations. Moving well beyond exploration, they draw specific conclusions that are bold yet empirically grounded, finding that schooling improves occupational success in ways unrelated to cognitive ability, that IQ is not a strong independent predictor of economic success, and that people’s associations — their neighborhoods, working groups, and other social ties — significantly explain many of the poverty traps we observe.


The optimistic message of this beautifully edited book is that important violations of equality of opportunity do exist but can be attenuated by policies that will serve the general economy. Policy makers will read with interest concrete suggestions for crafting economically beneficial anti-discrimination measures, enhancing educational and associational opportunity, and centering economic reforms in community-based institutions. Here is an example of some of our most brilliant social thinkers using the most advanced techniques that their disciplines have to offer to tackle an issue of great social importance. 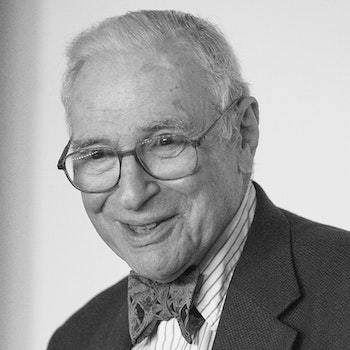 "A distinguished group of editors has compiled this collection of 12 papers by some of the most notable scholars in the field. . . . This book raises important issues about economic inequality, returns to human capital investment, and the role of government."—Choice

"This is an enlightening and provocative book of essays that should be examined by anyone with an interest in current hypotheses and evidence on the determinants of inequality in America."—George Farkas, Contemporary Sociology

"A useful collection of empirical studies, models, and discussion that, taken together, make a case for a sharp change in American policy towards more aggressive efforts to reduce inequality. . . . The breadth and depth of these essays and the strong presentations of evidence and argument make them of interest even to those least supportive of the views advanced here."—John D. Owen, Economics of Education Review

"With technical papers from a range of disciplines, the volume makes fairly solid reading, but it presents some fascinating ideas and results which are broadly accessible."—Danny Yee, Danny Reviews