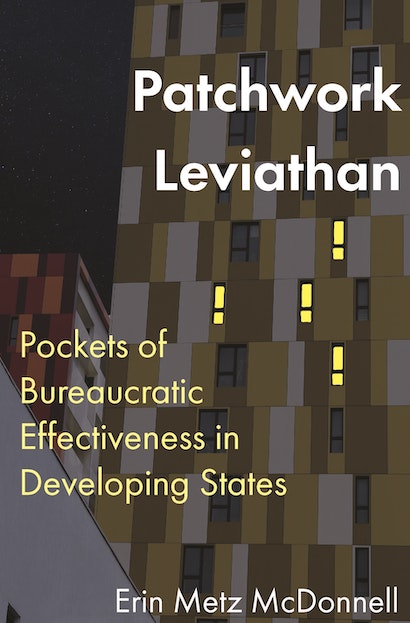 "an excellent and refreshingly new look at state capacity that should be a must read for scholars of political sociology, development sociology, comparative politics, public policy, and good governance in less developed countries."—Peter Ward, American Journal of Sociology