How poor urban youth in Chicago use social media to profit from portrayals of gang violence, and the questions this raises about poverty, opportunities, and public voyeurism 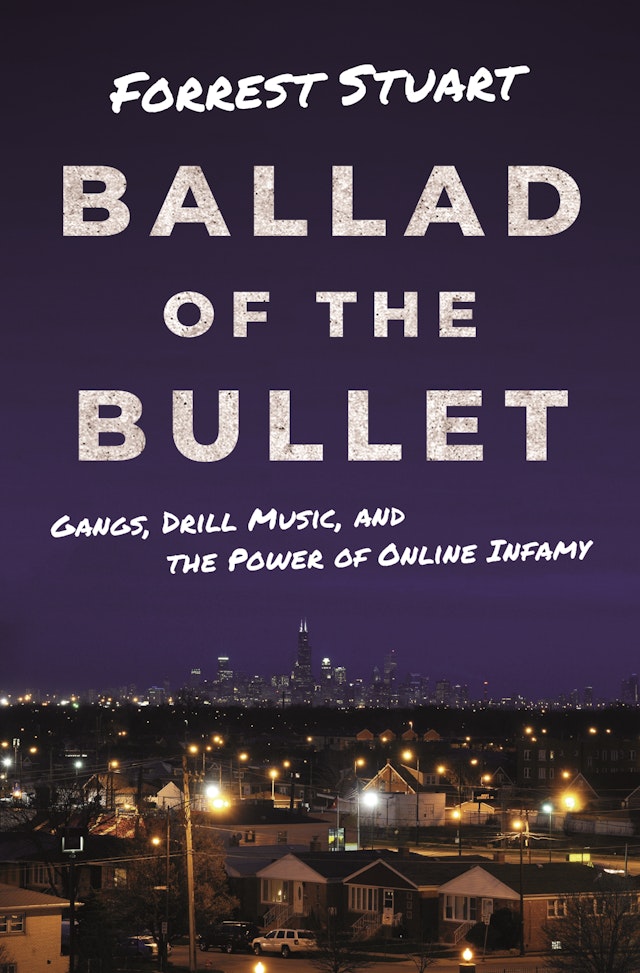 Forrest Stuart is associate professor of sociology and director of the Ethnography Lab at Stanford University. He is the author of Down, Out, and Under Arrest. Twitter @ForrestDStuart 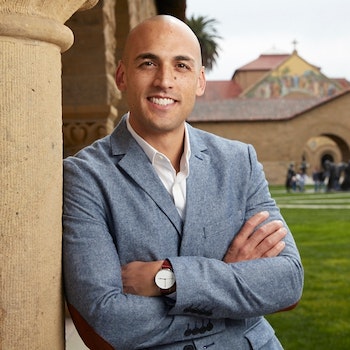 "The global cross-pollination of drill music is not a coincidence. Young people suffering from inequality and violence are harnessing social media to be heard and valued. Ballad of the Bullet is a detailed, sensitive toolkit for understanding cultural production in the modern city; essential reading for educators, community workers and music fans alike."—Ciaran Thapar, BBC Radio 1Xtra

"Ballad of the Bullet is an intimate and honest portrait of the drill rap scene in Chicago. In this remarkable book, Forrest Stuart introduces us to these young, ambitious artists who upend what we think we know, both about urban violence and about those who rap about it."—Alex Kotlowitz, author of An American Summer

"In this pathbreaking book, Forrest Stuart blends classic ethnographic reporting on gangs and urban violence with cutting-edge observations of how actions in social media reverberate in real life. Ballad of the Bullet is the single best study we have on the interplay between the street and the screen, and an unforgettable account of culture and conflict in the twenty-first-century city."—Eric Klinenberg, author of Palaces for the People and Heat Wave

"Ballad of the Bullet strikes the perfect balance between presenting rich data with judicious theory and background research. The organization, argumentation, and writing are excellent."—Mary Pattillo, author of Black on the Block

"With persuasive analysis and an engaging narrative, Ballad of the Bullet presents a compelling account of young men in Chicago who are actively engaged in the production of music and online videos that revolve around violent rivalries in the most disadvantaged neighborhoods of the city. It will be difficult for readers to avoid feeling invested in the lives of the people featured in this book."—Patrick Sharkey, author of Uneasy Peace