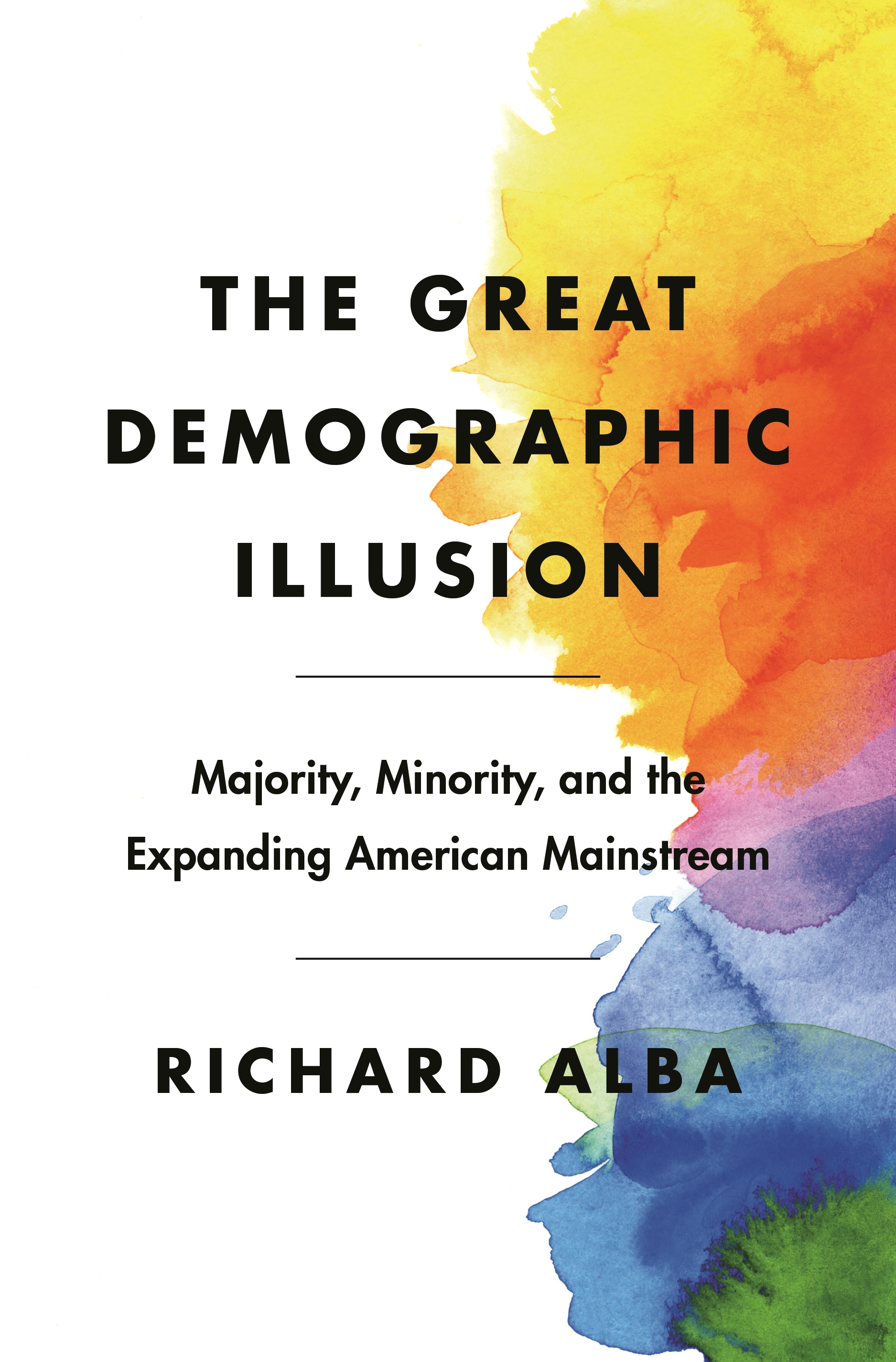 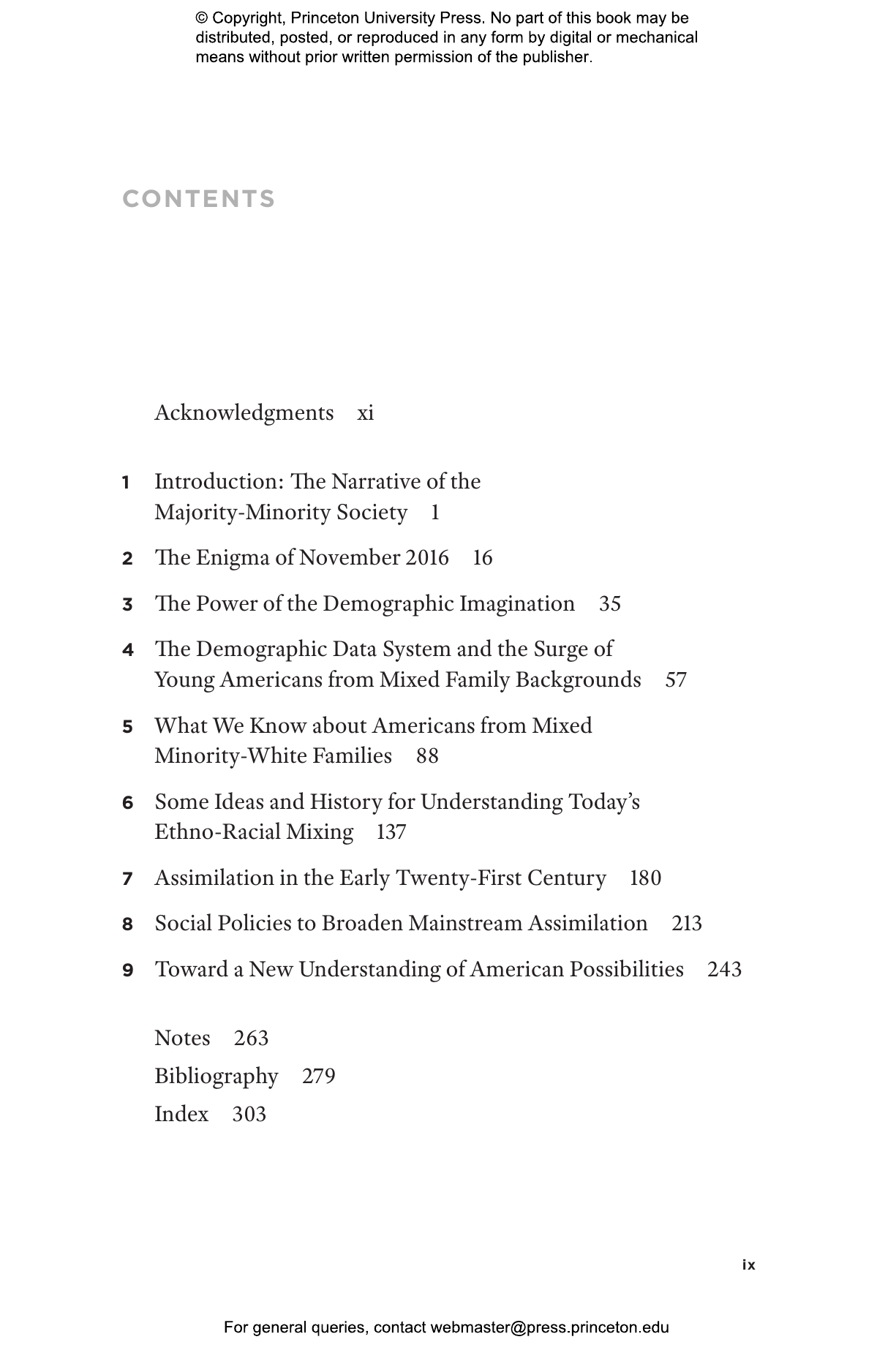 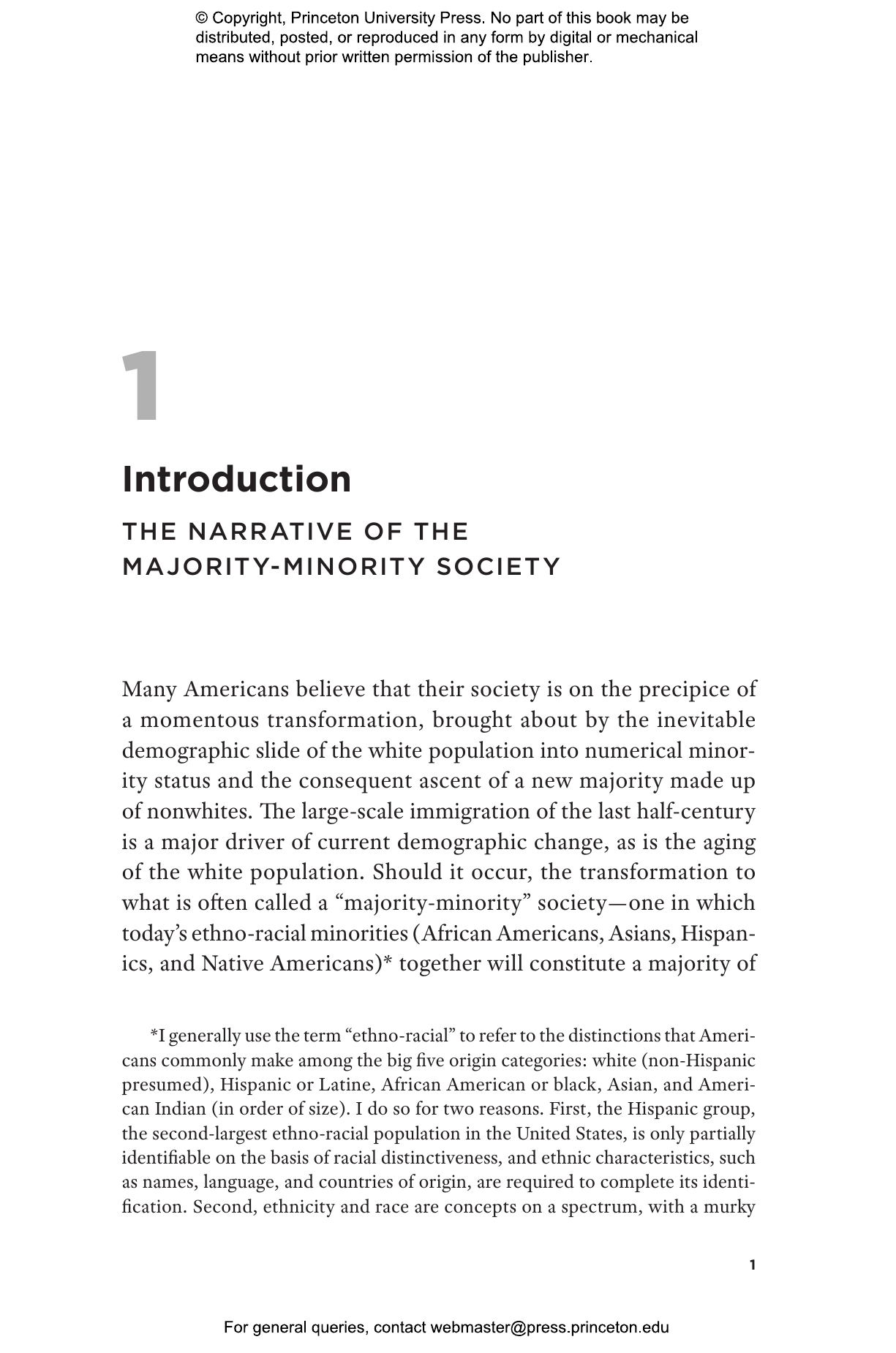 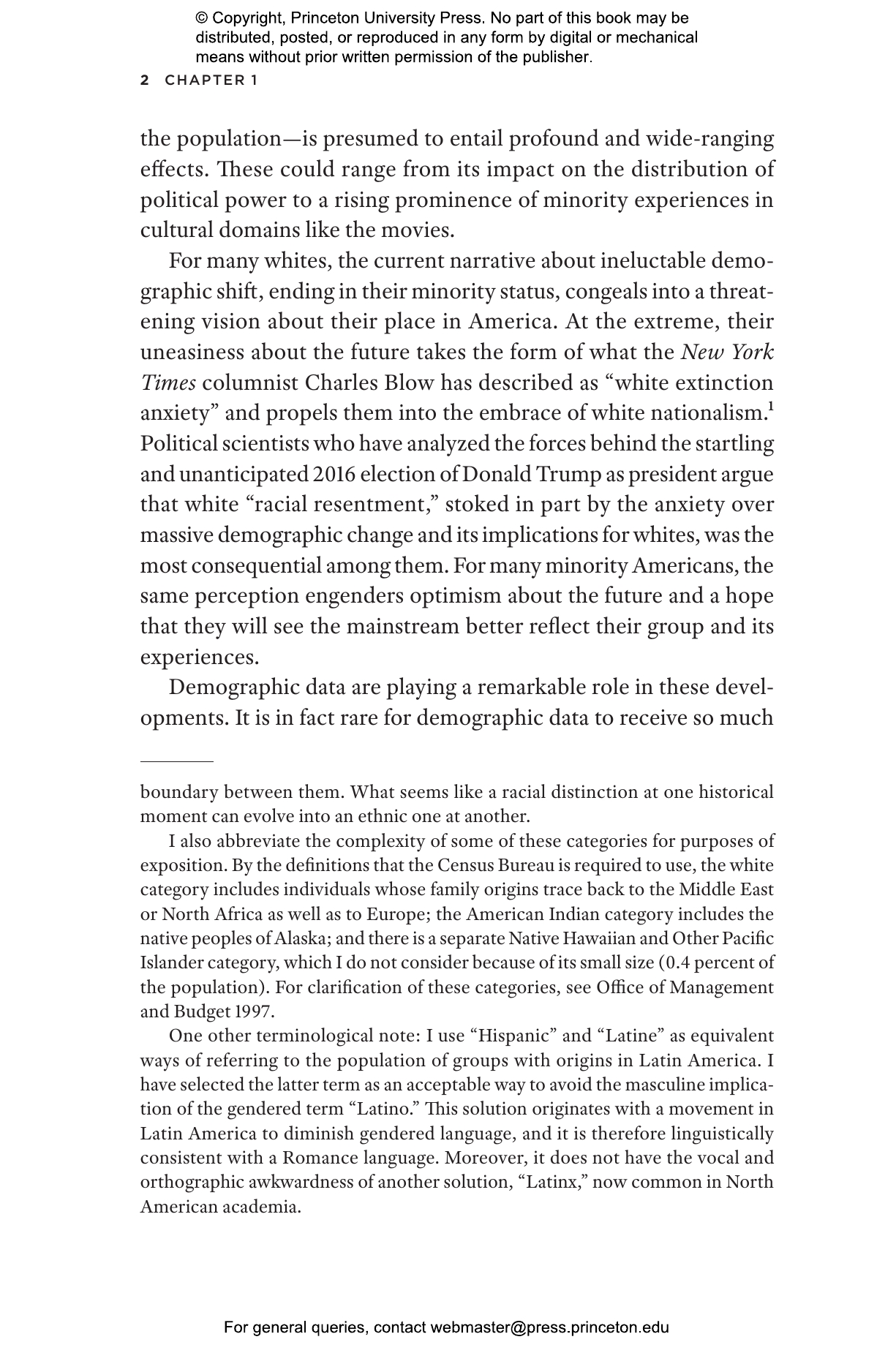 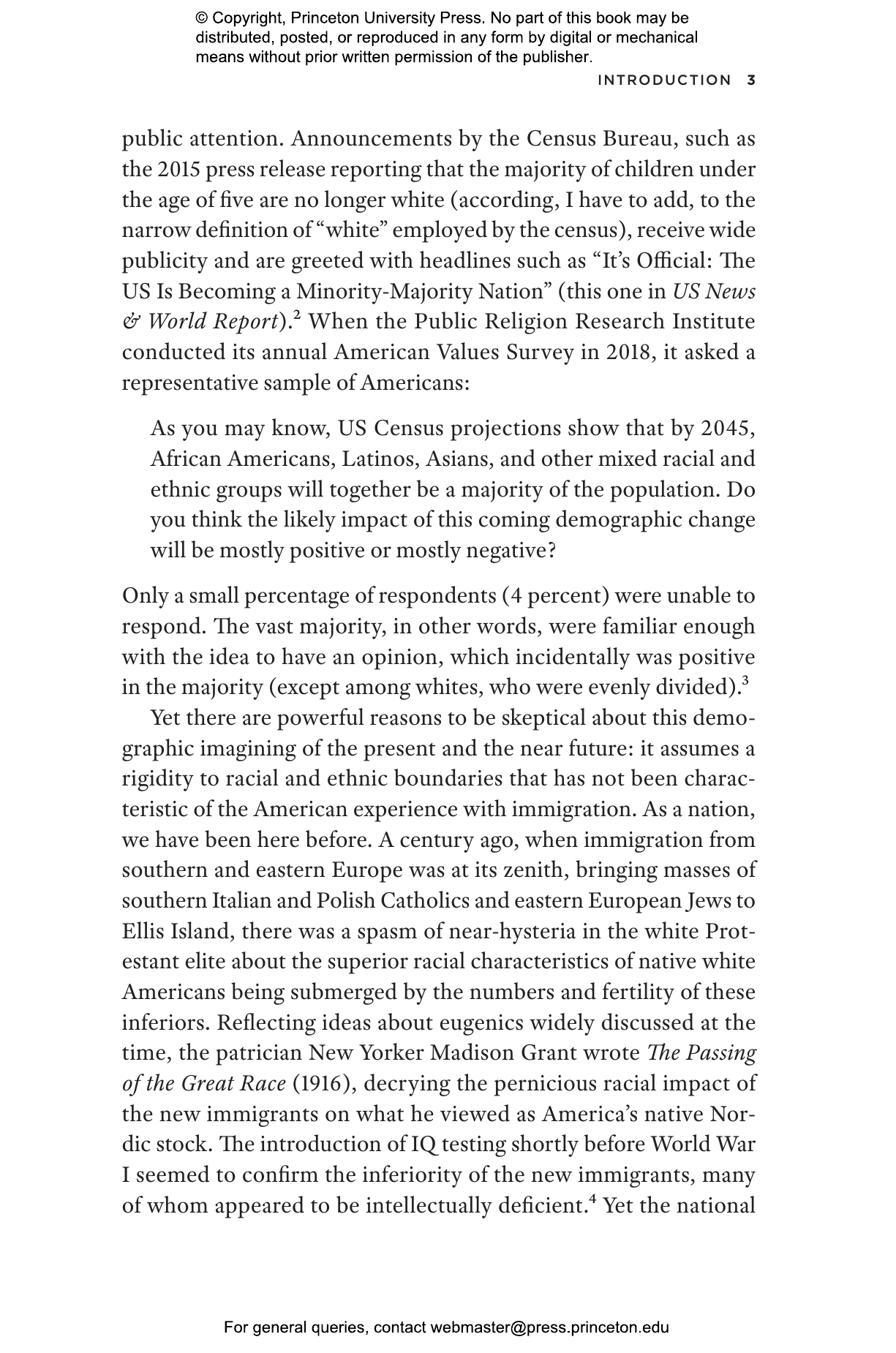 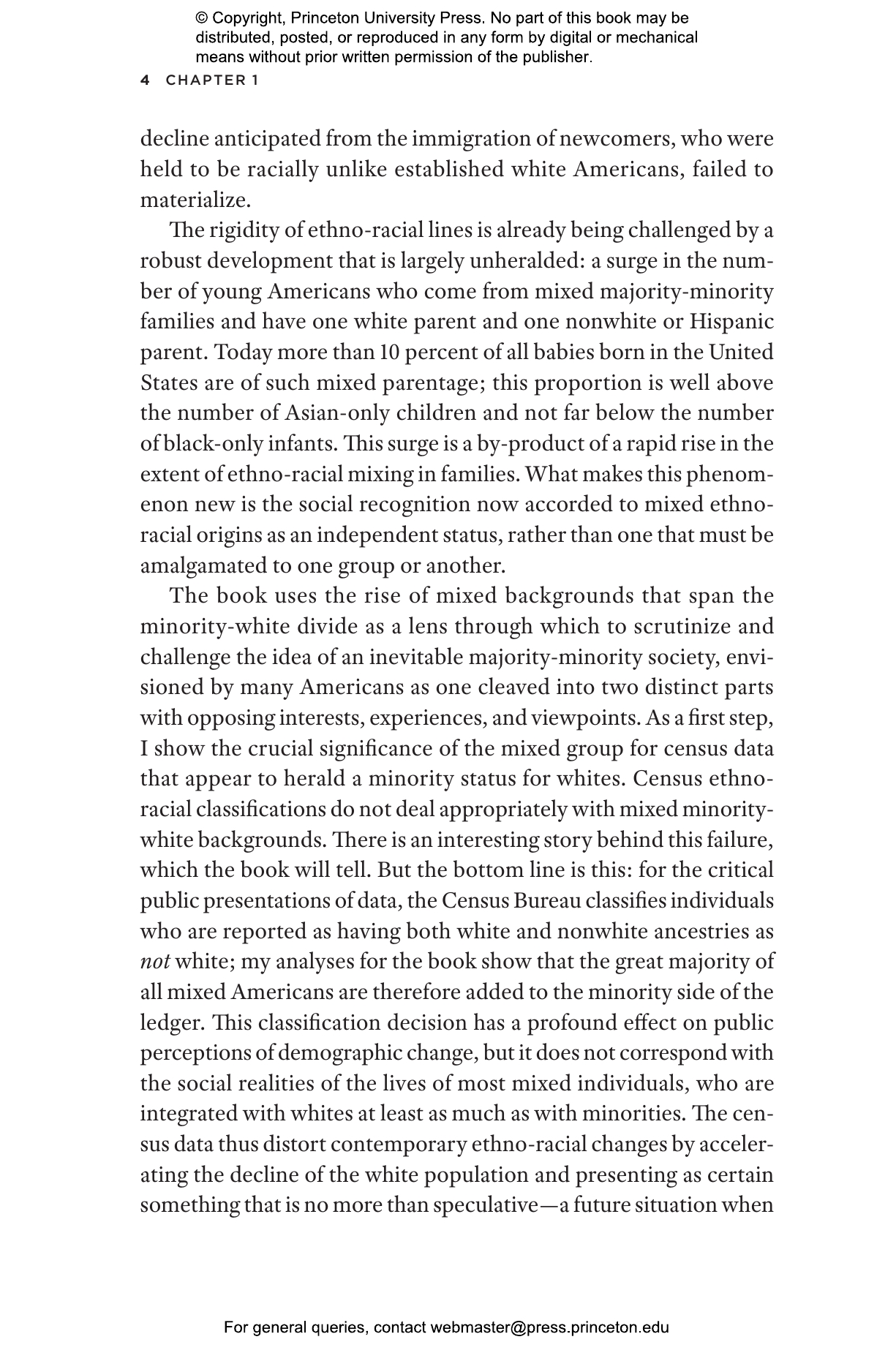 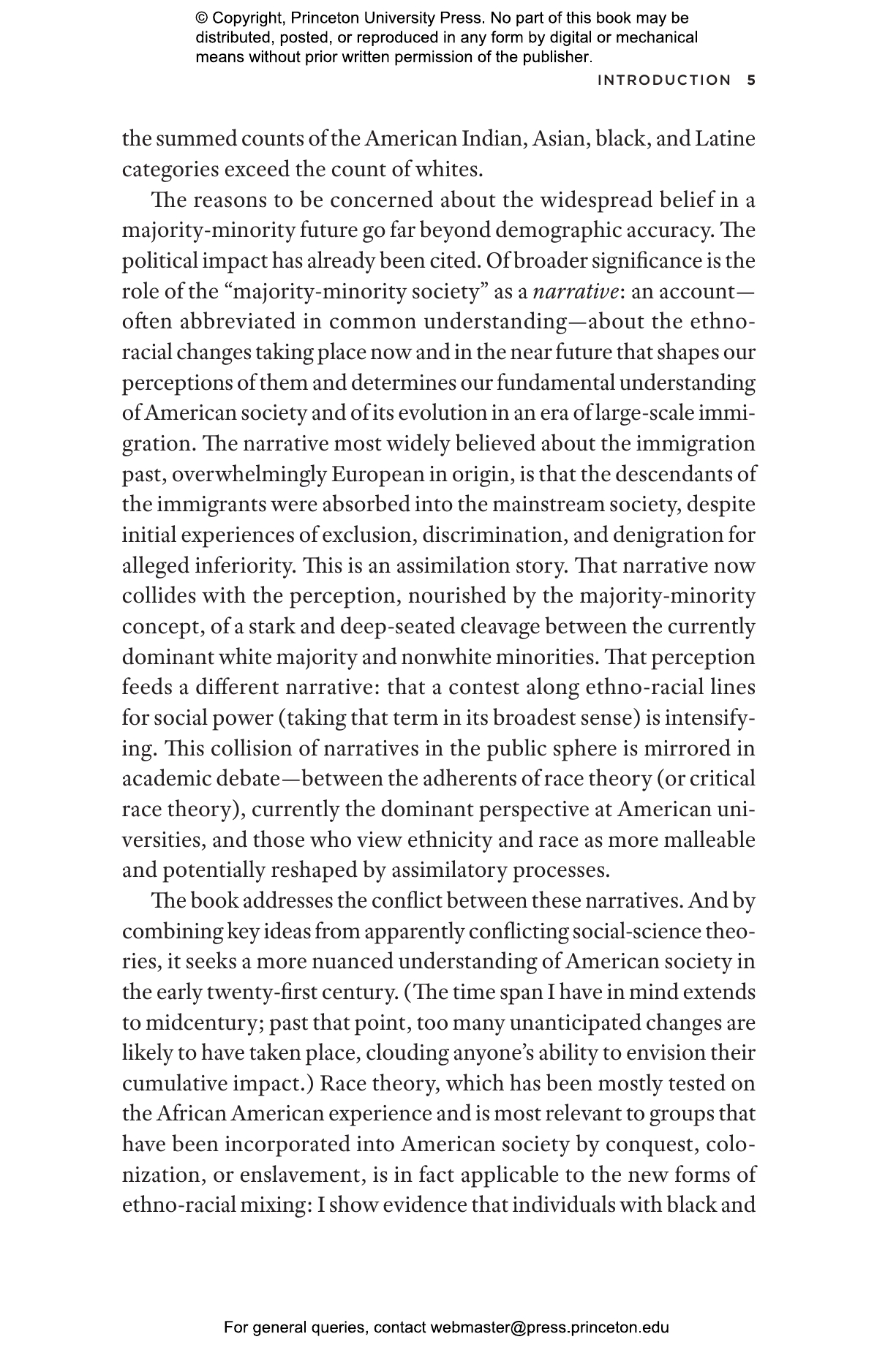 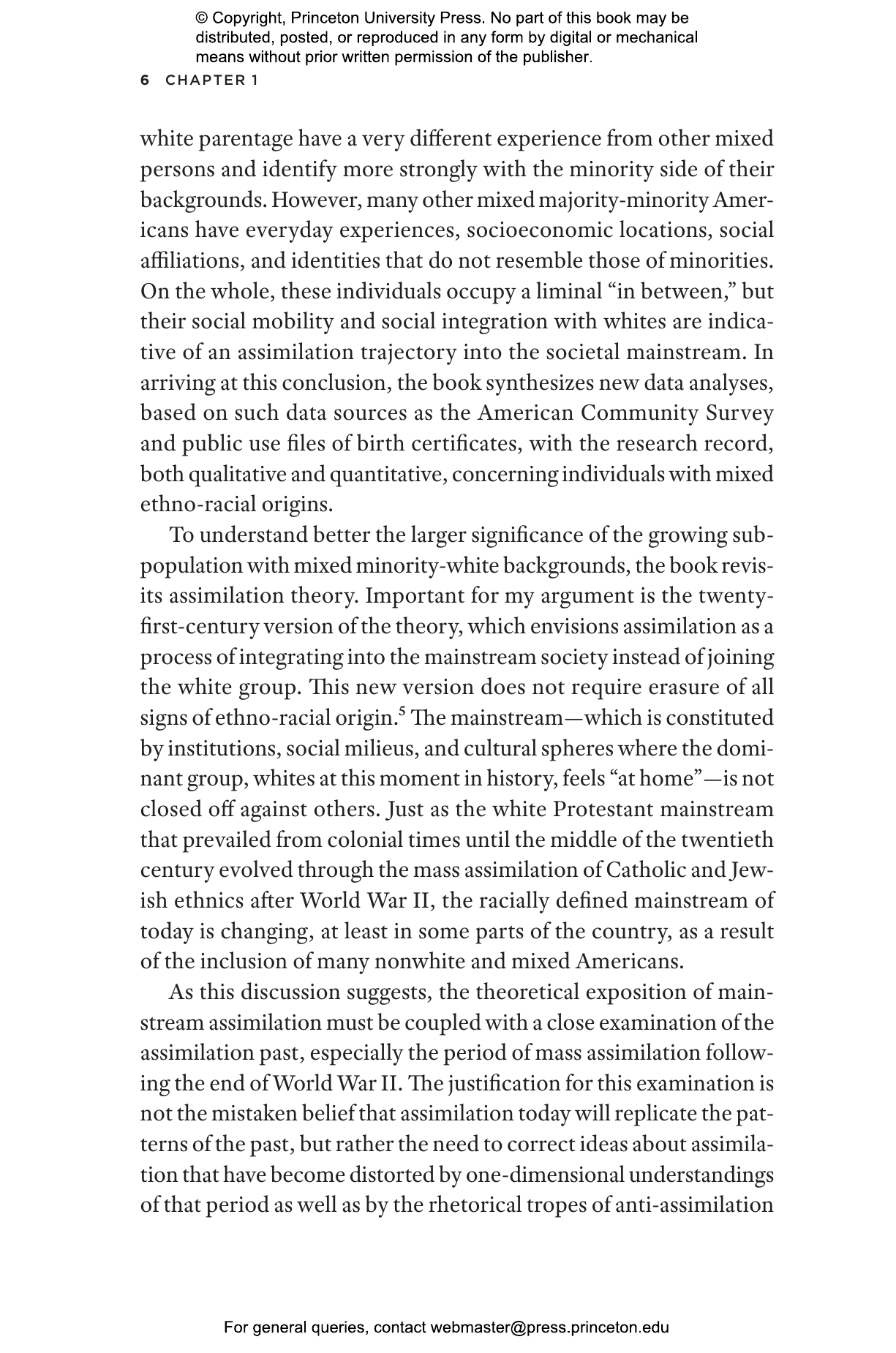 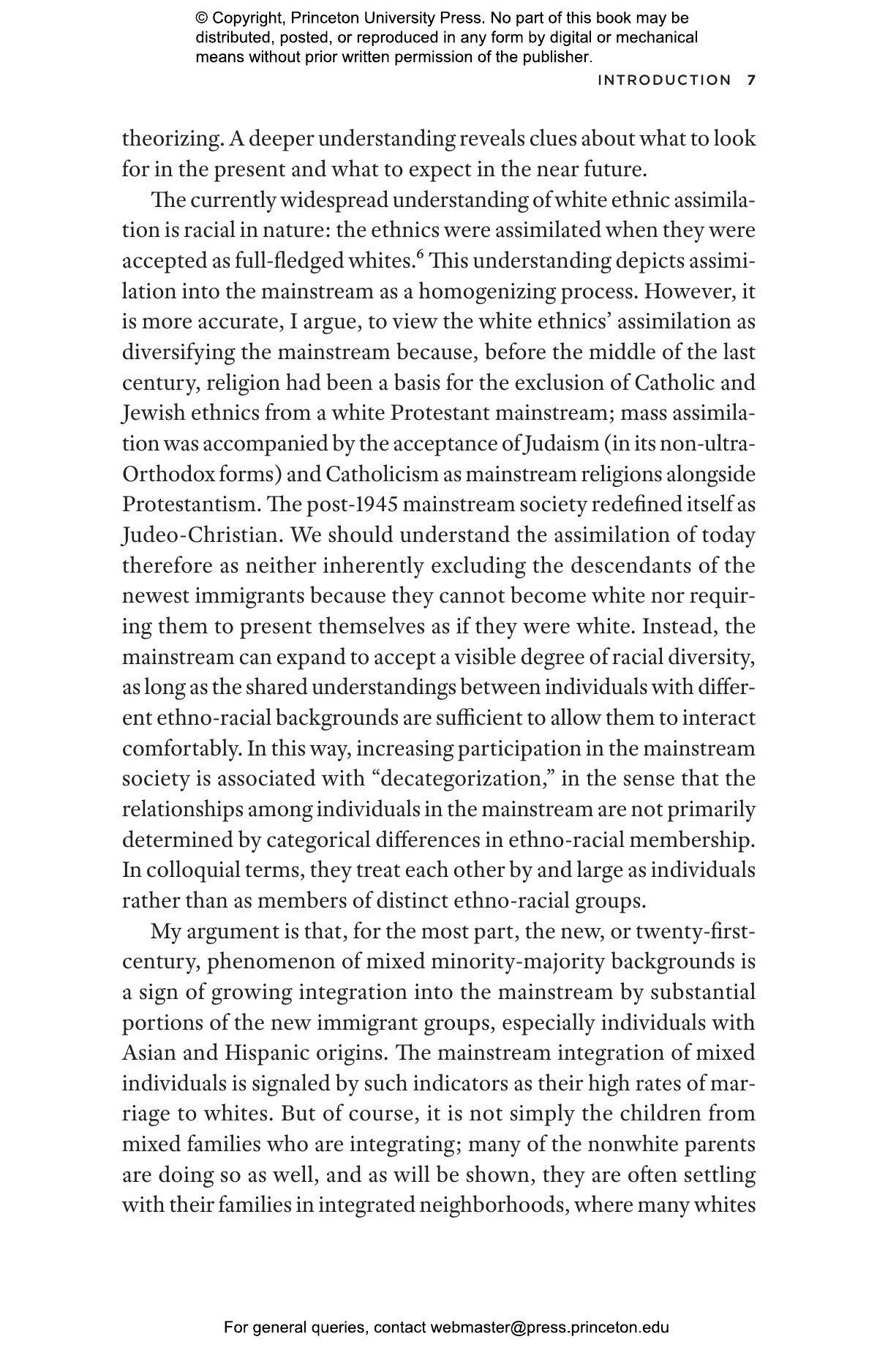 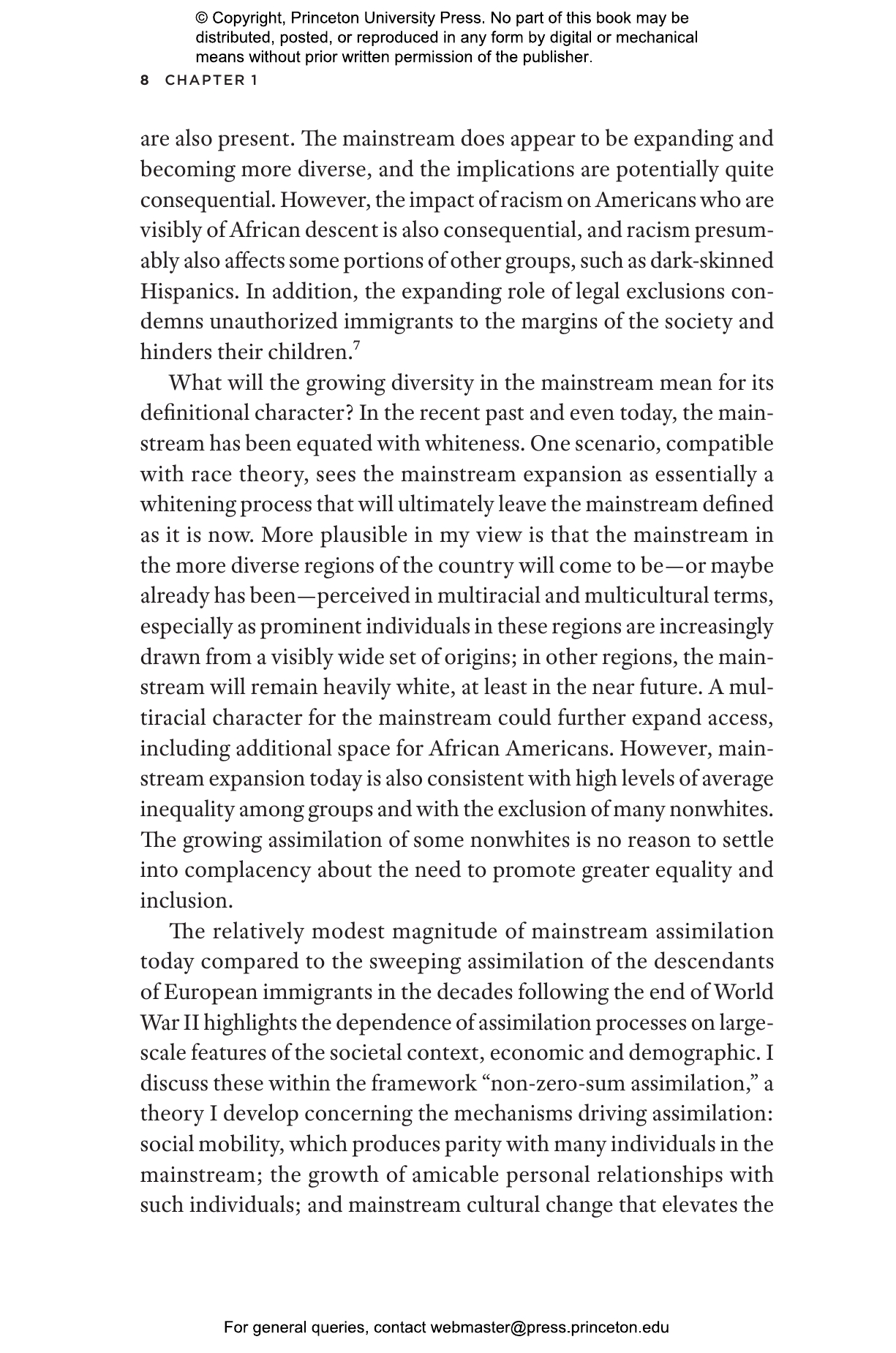 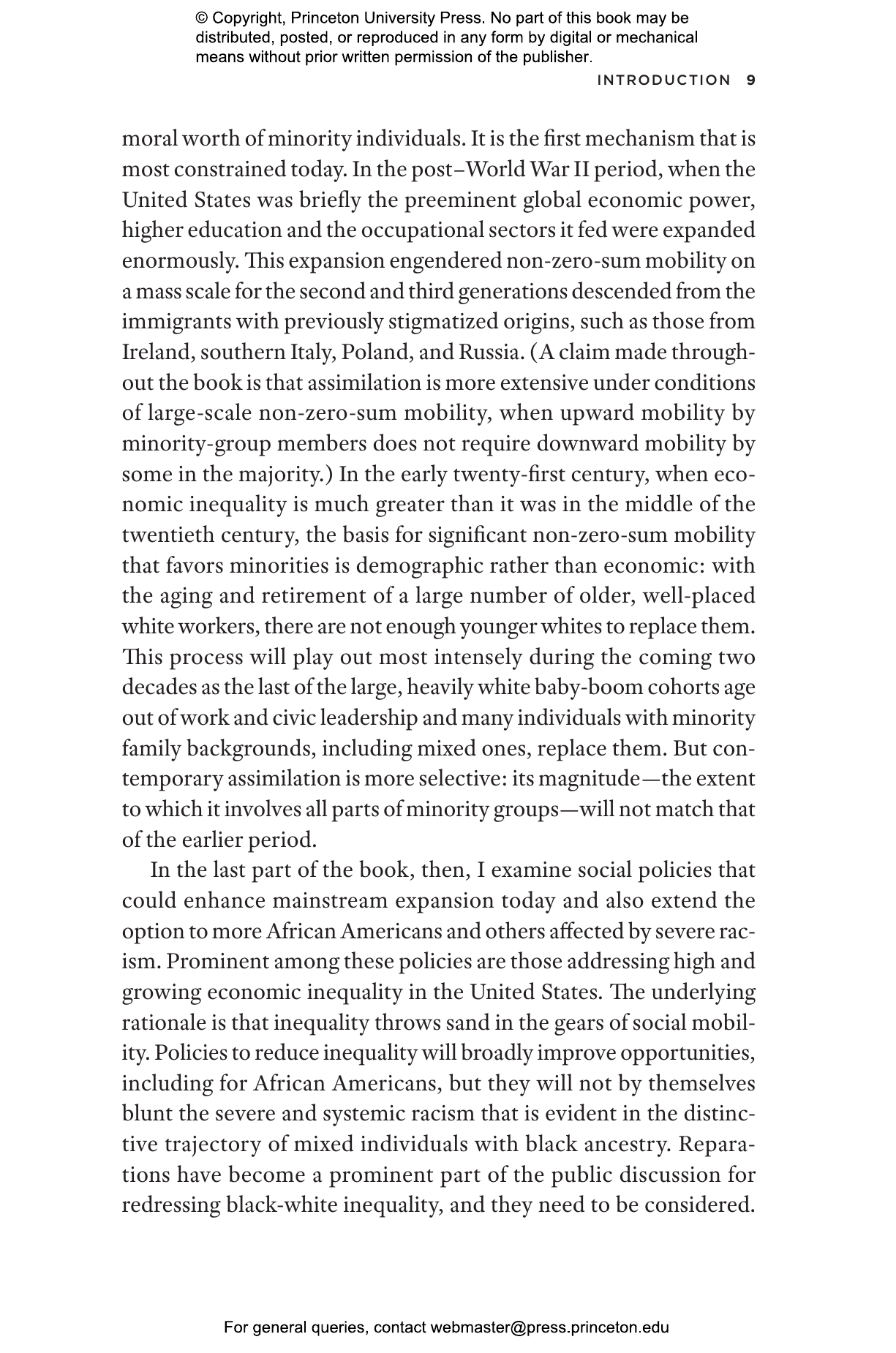 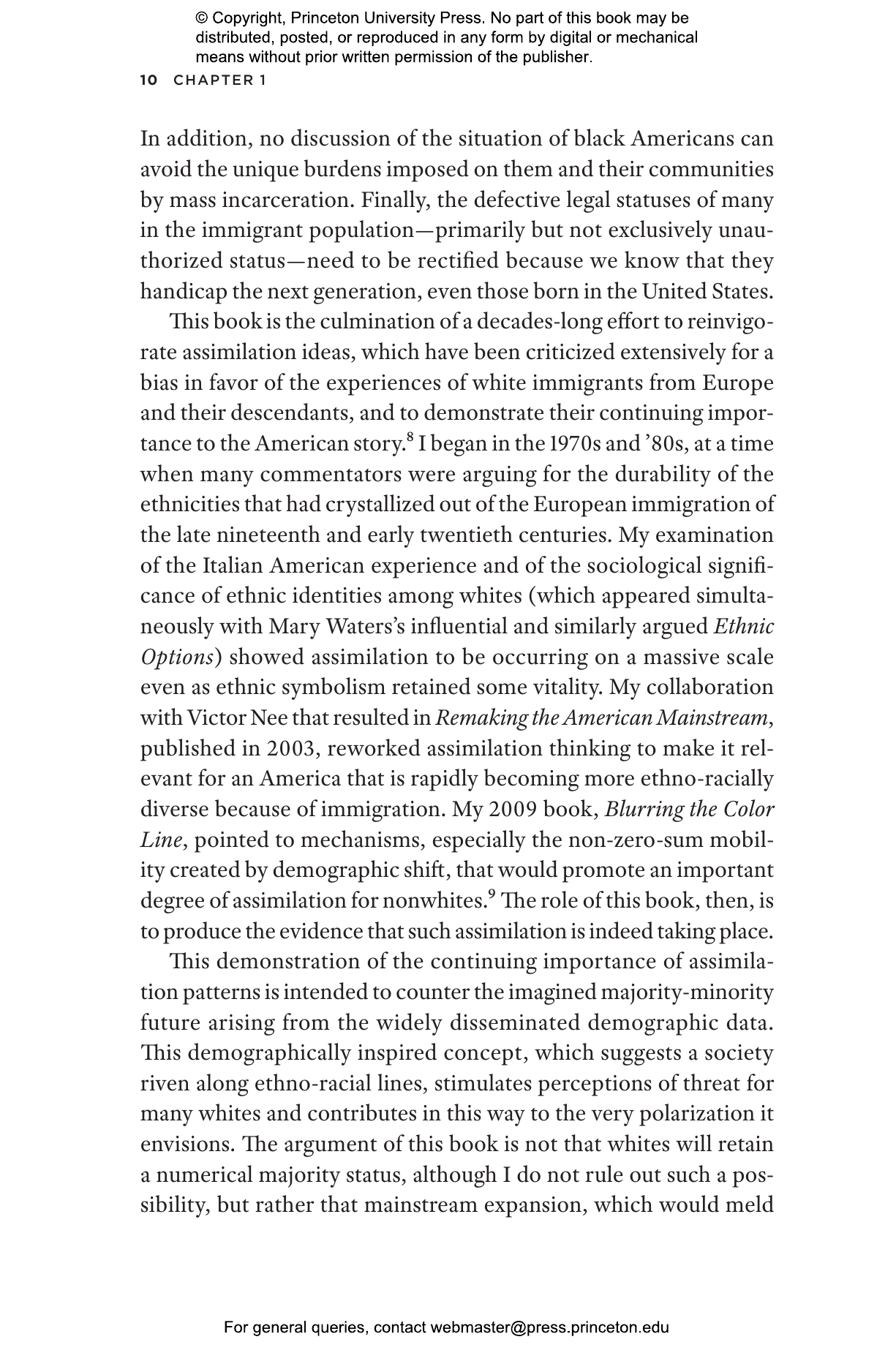 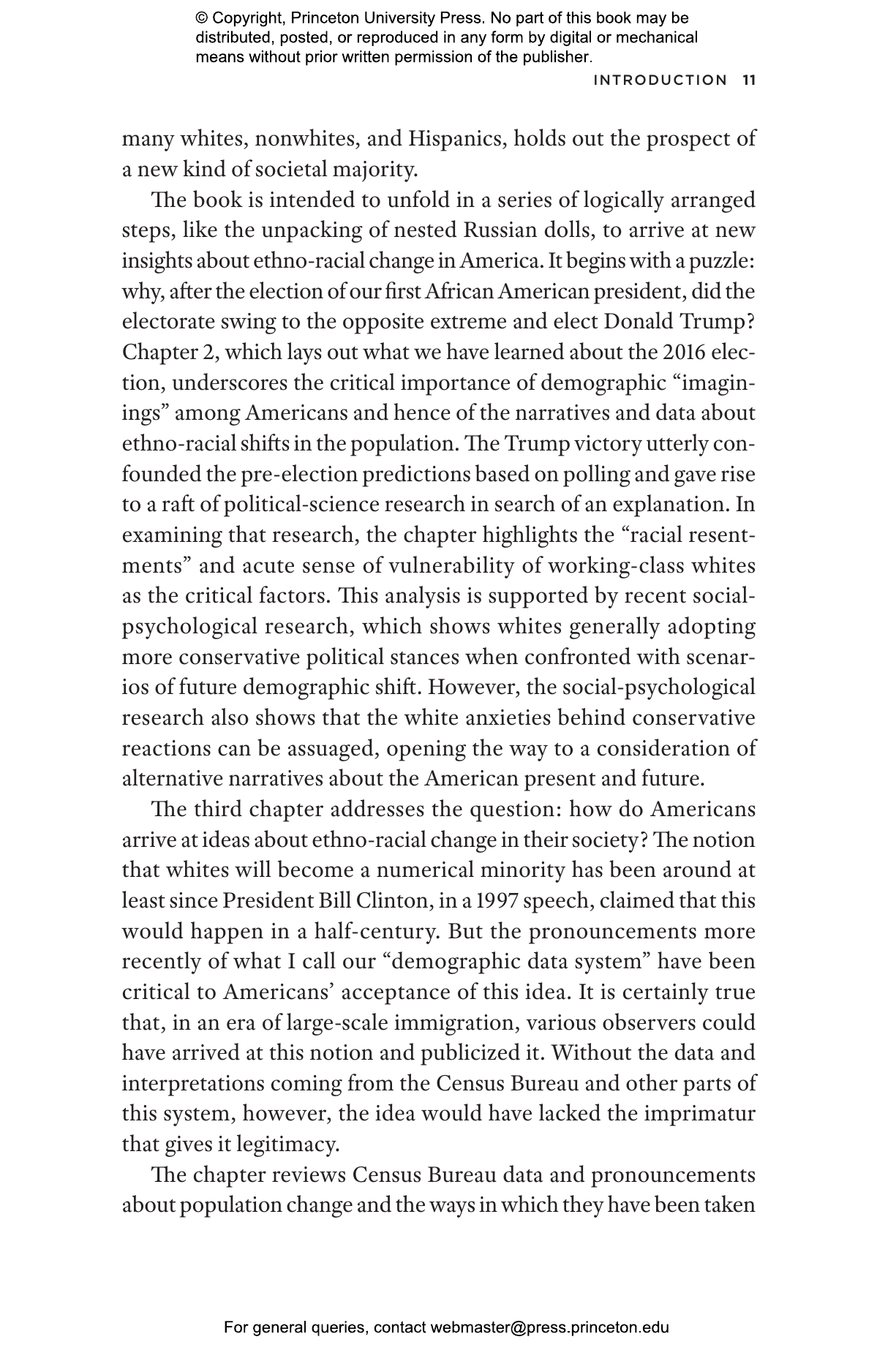 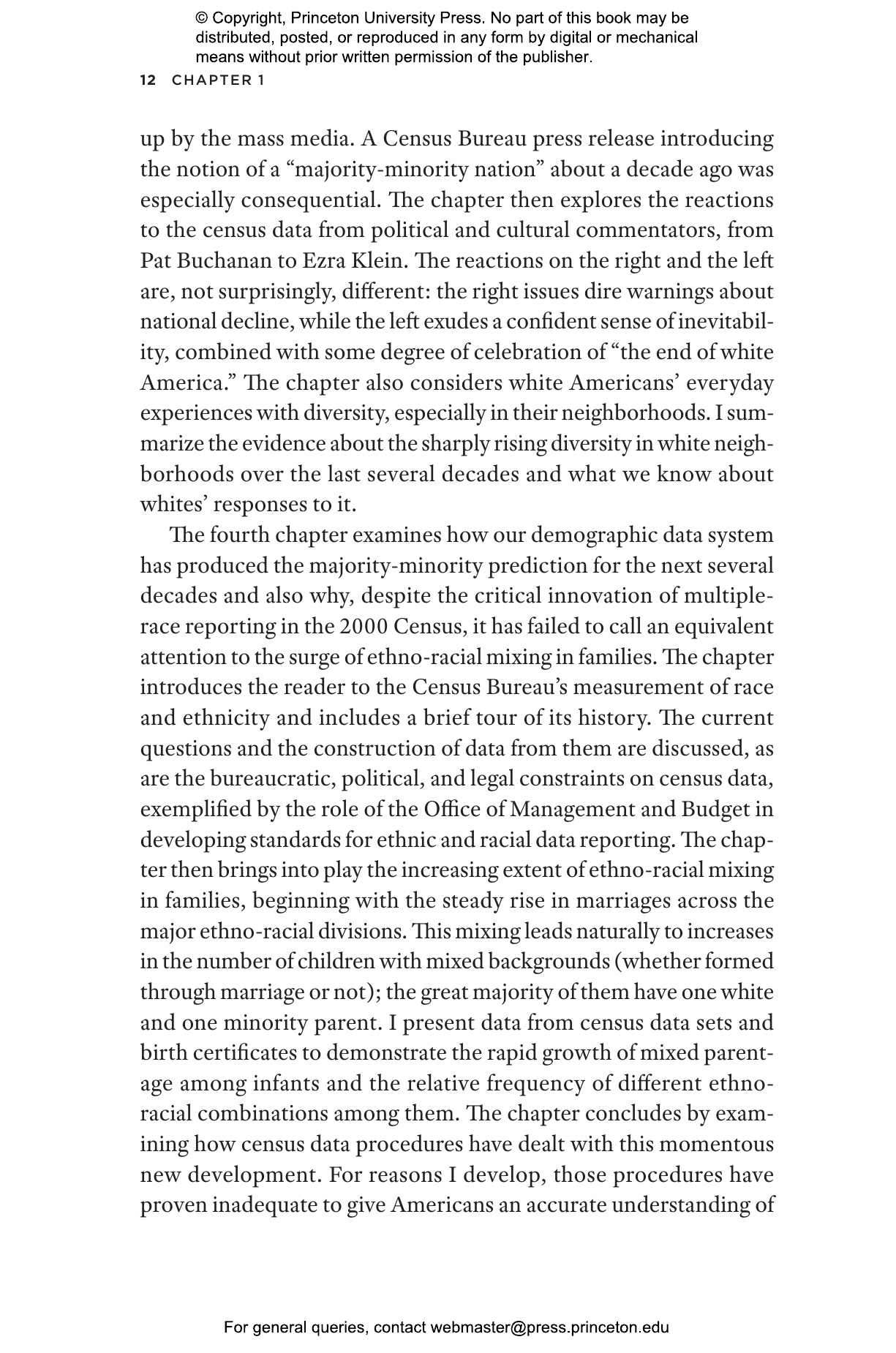 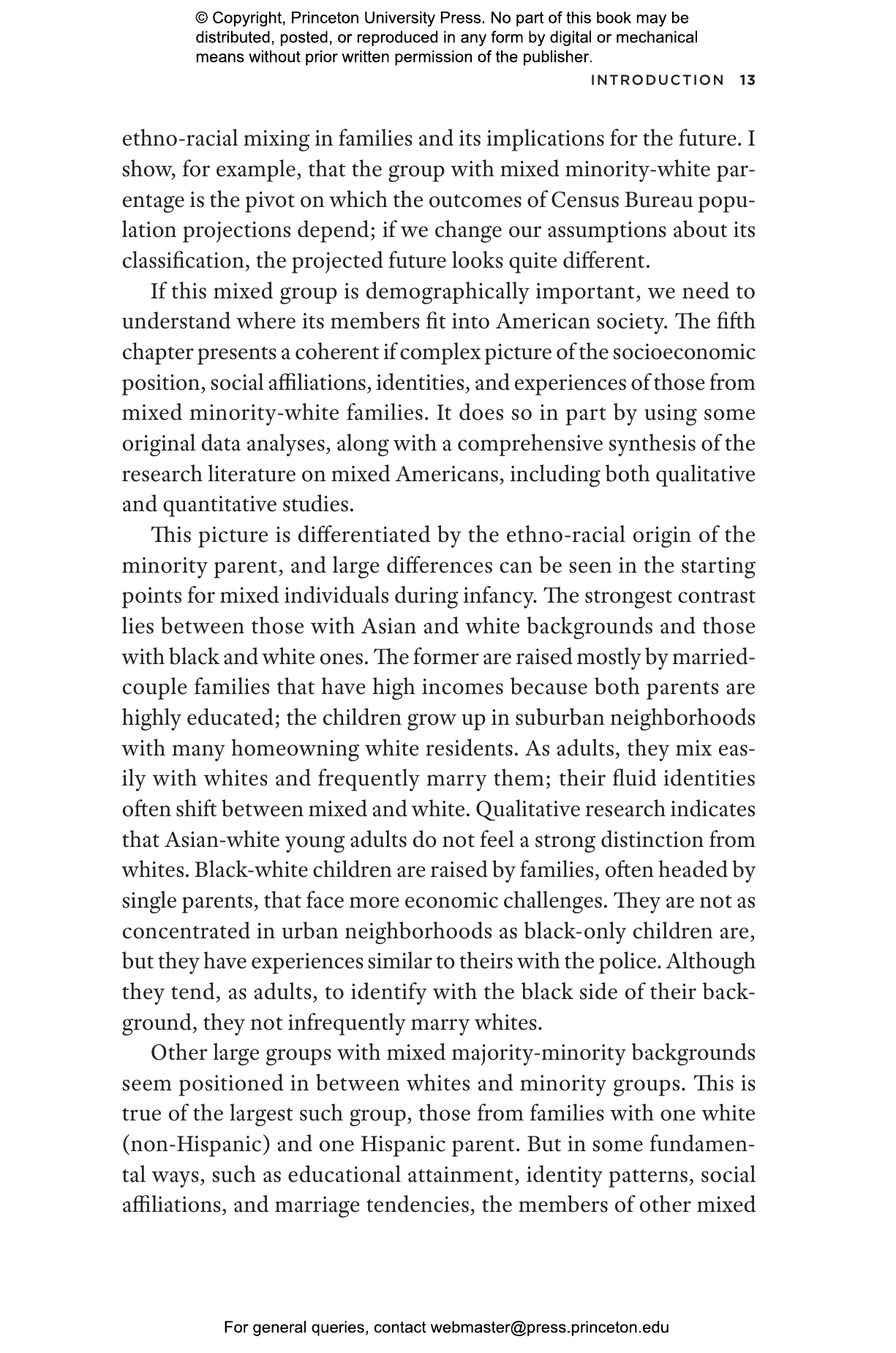 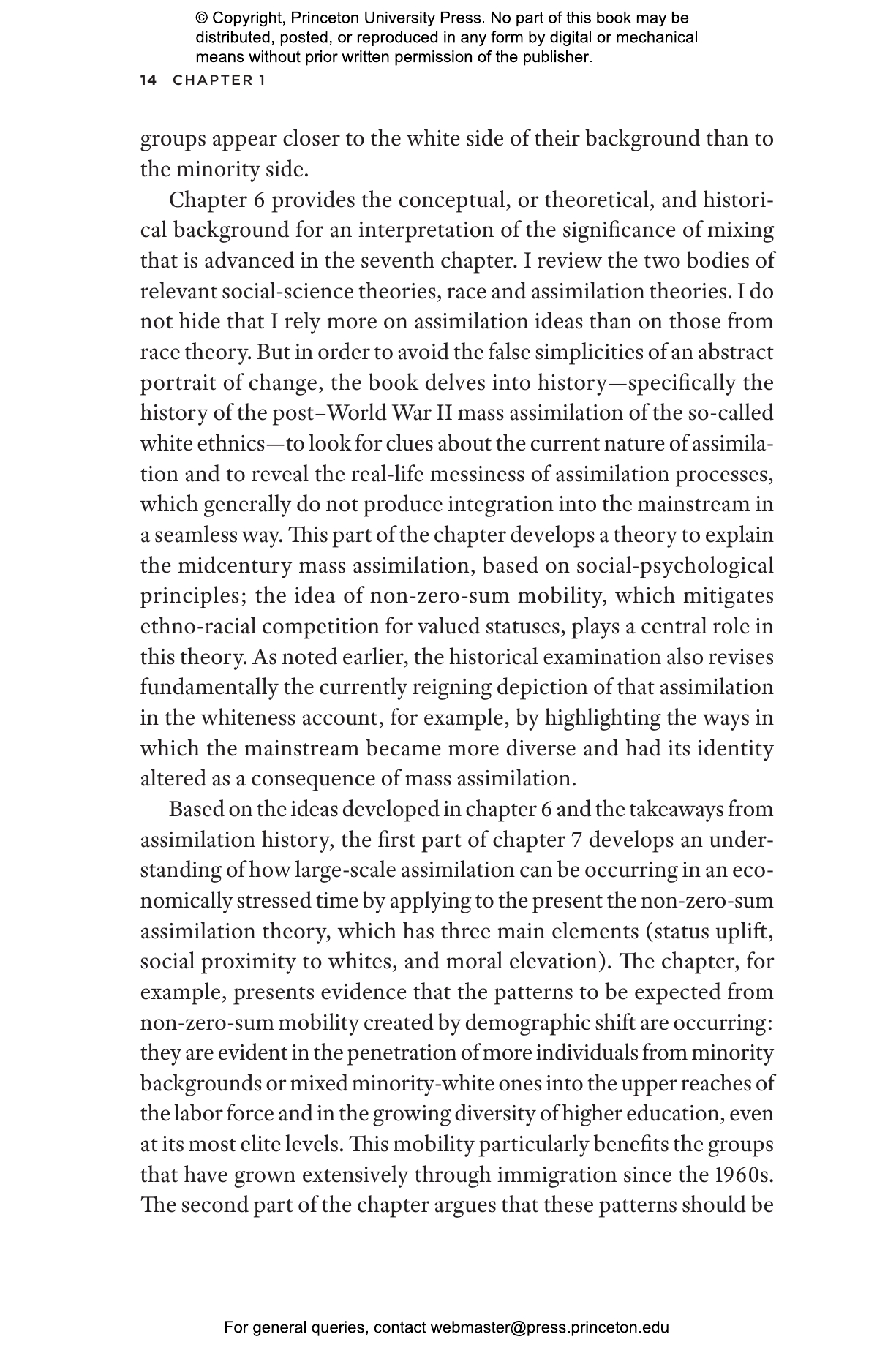 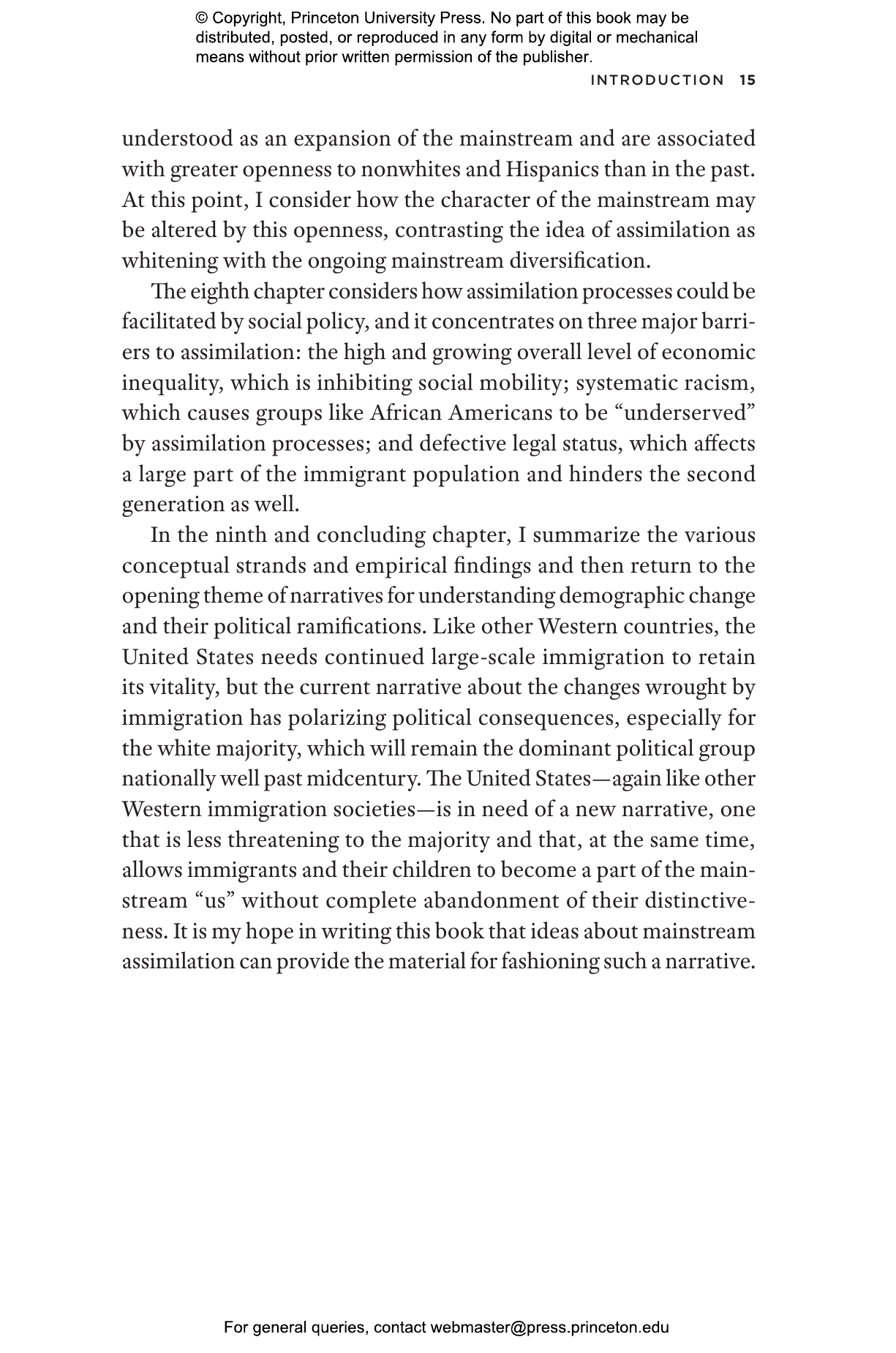 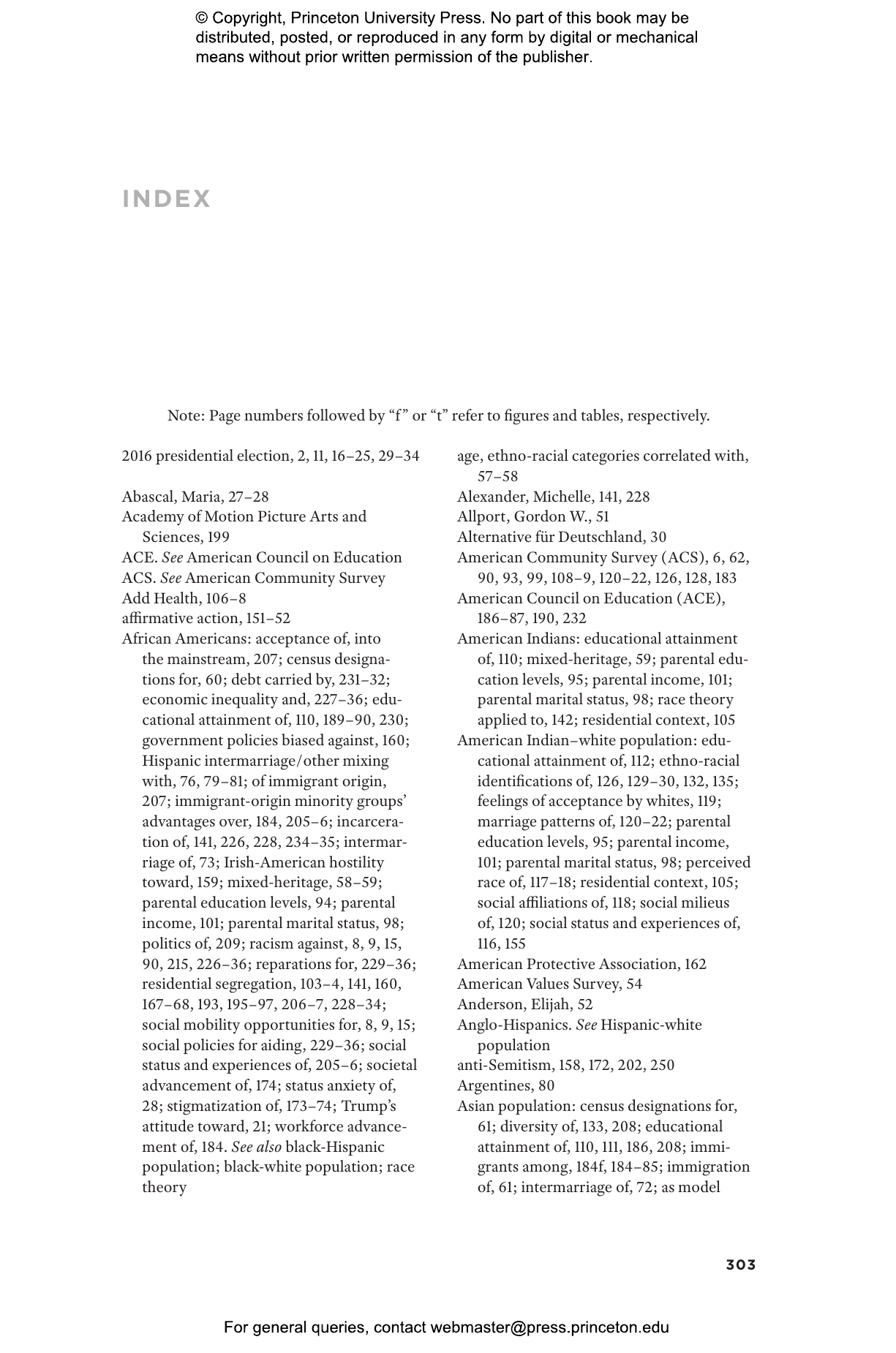 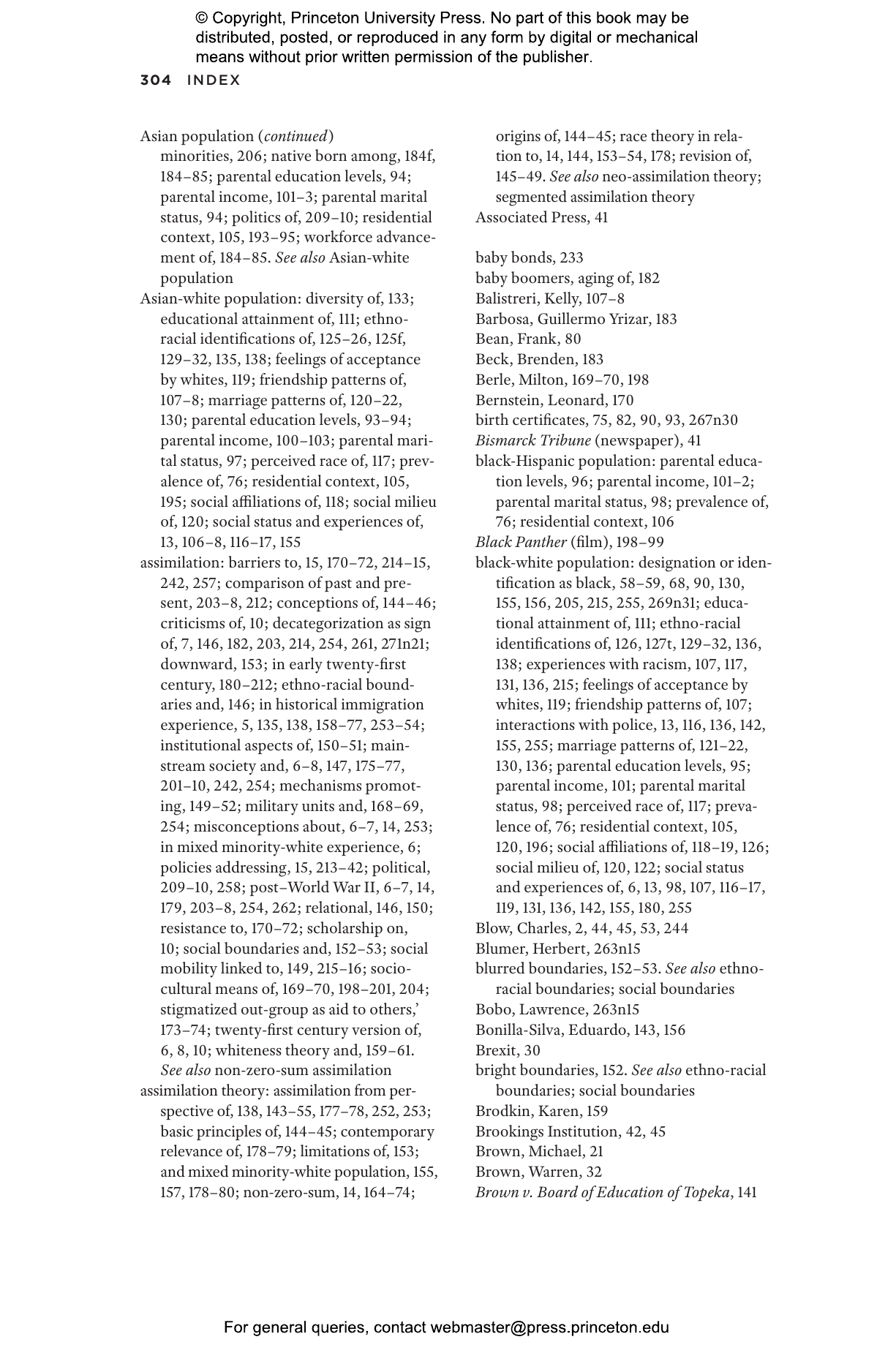 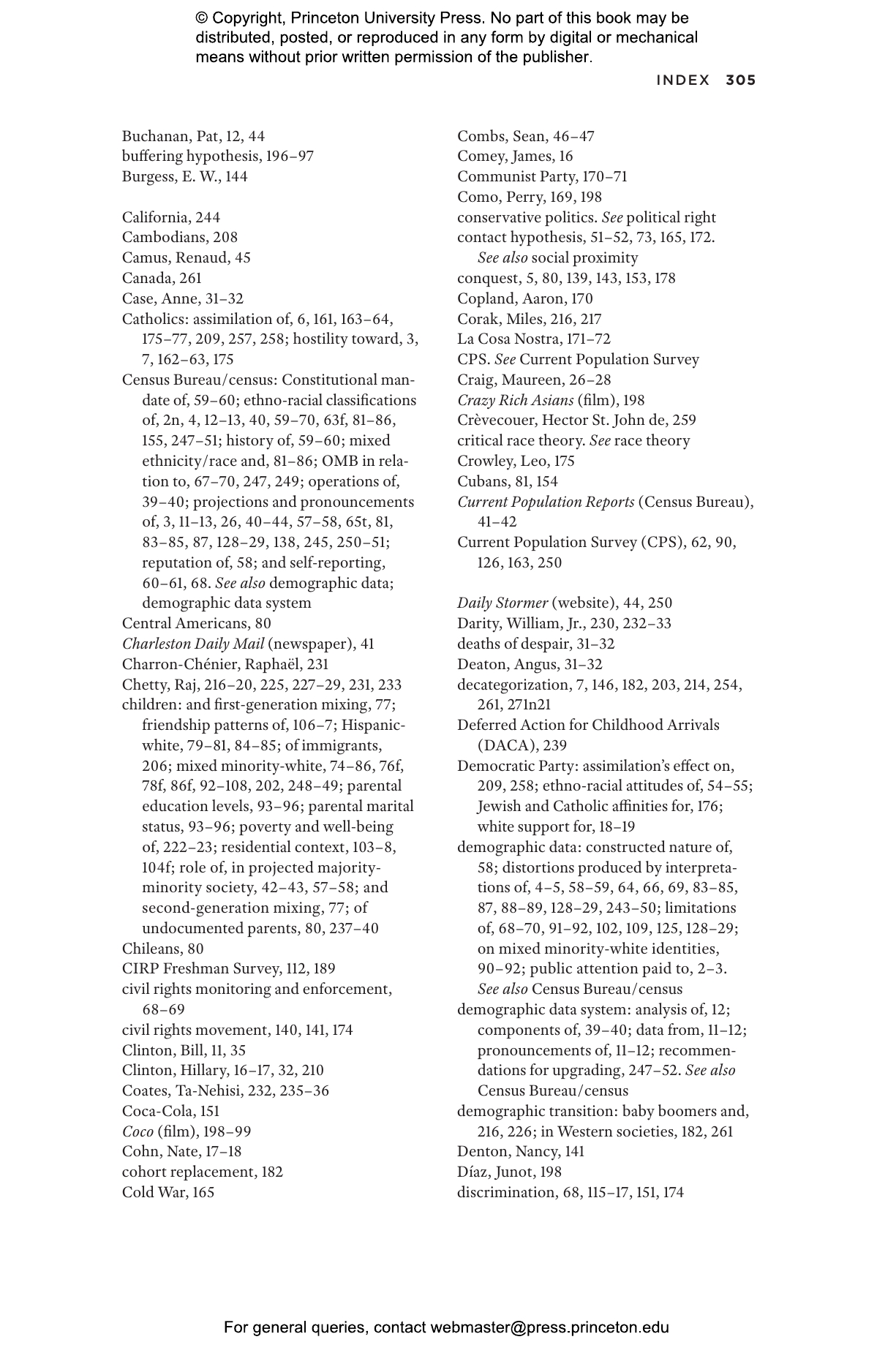 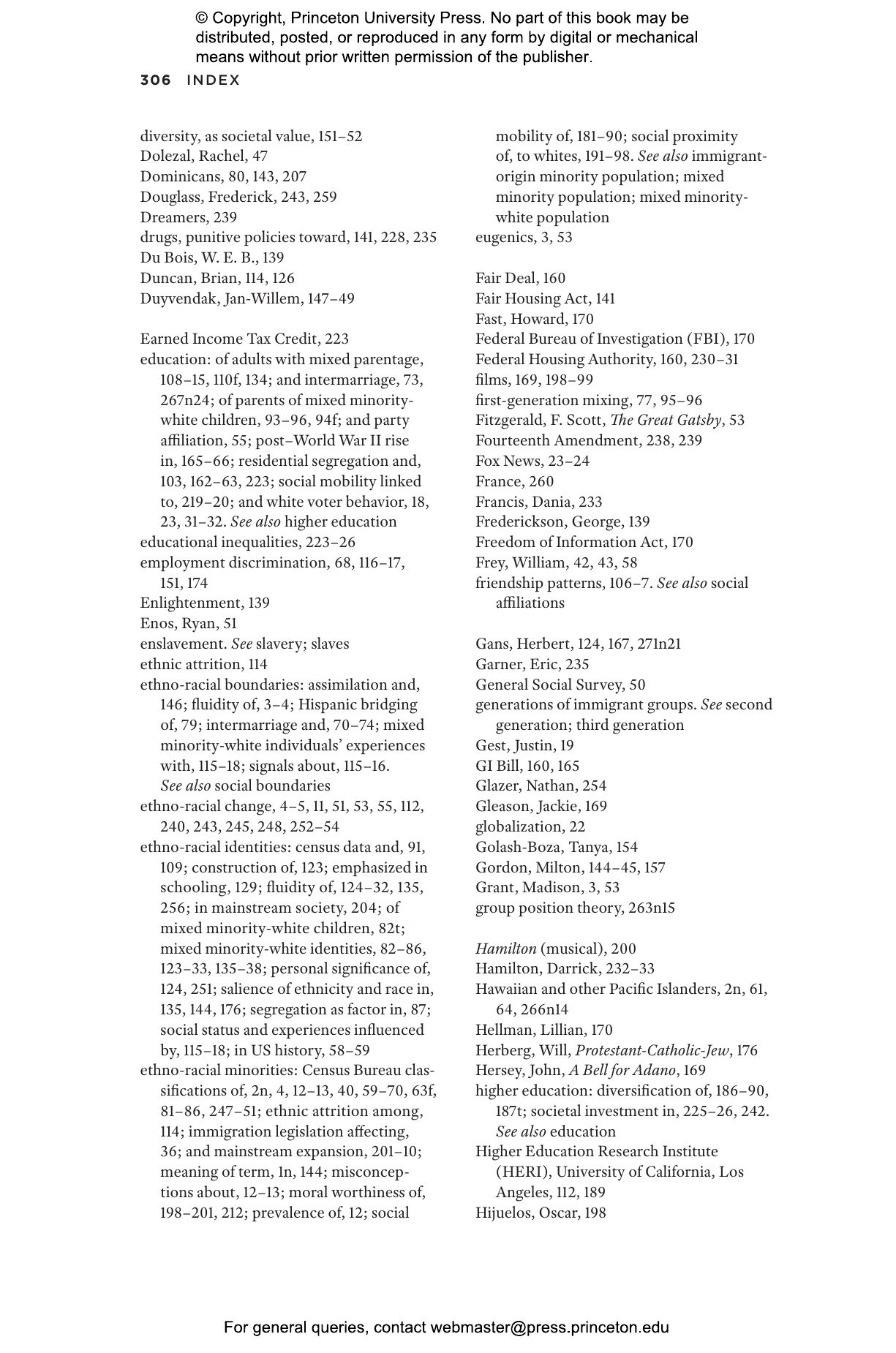 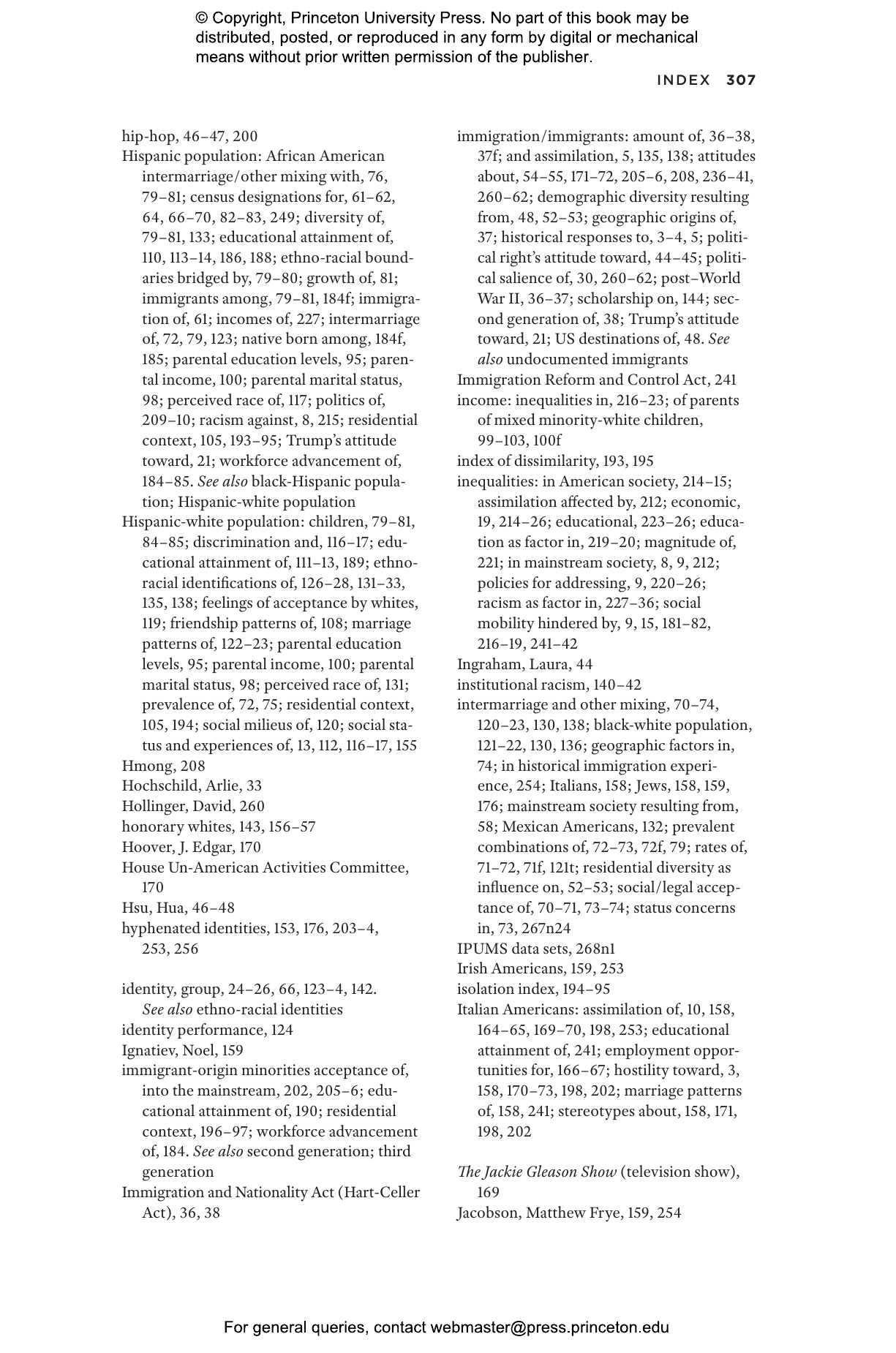 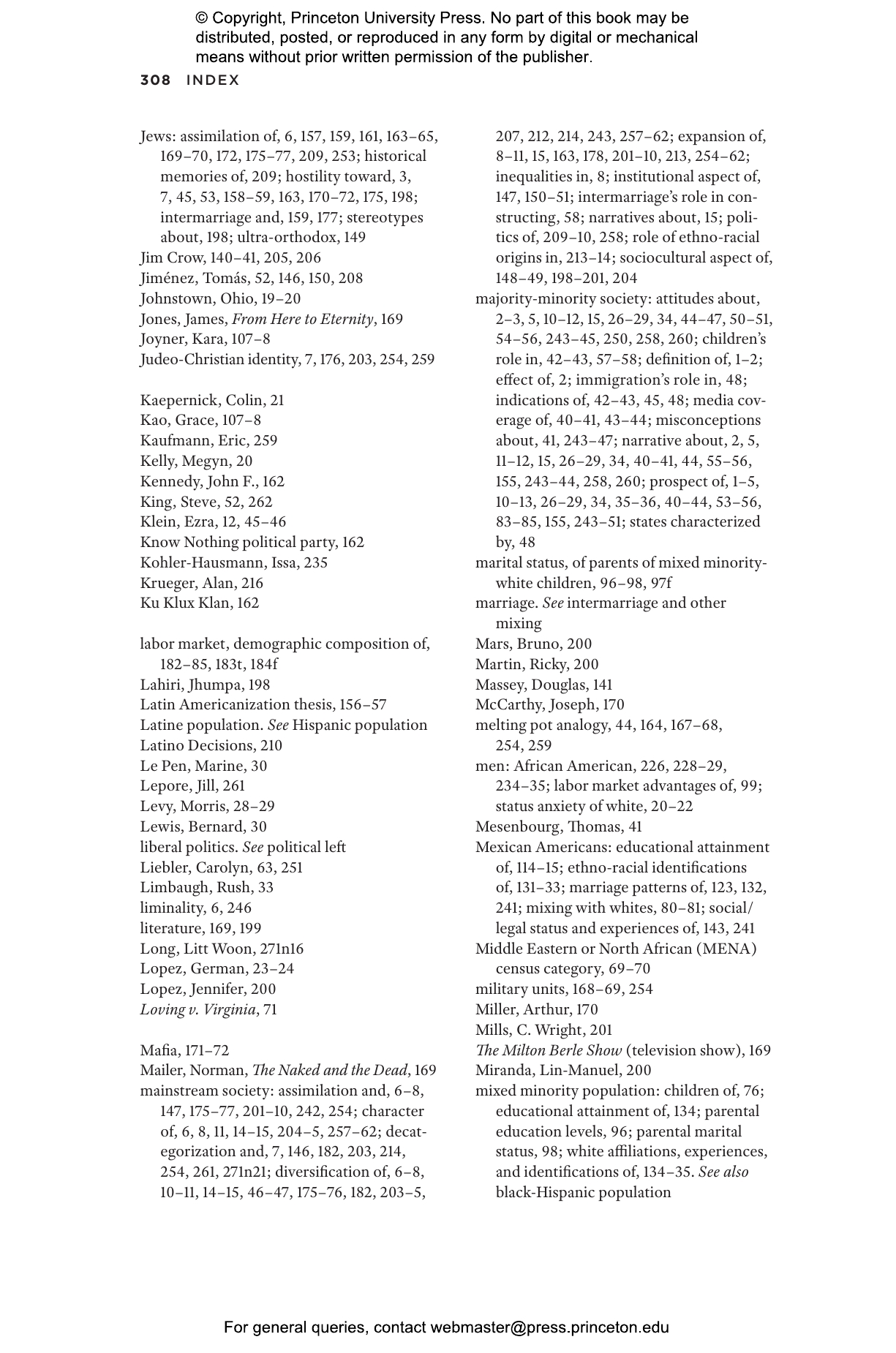 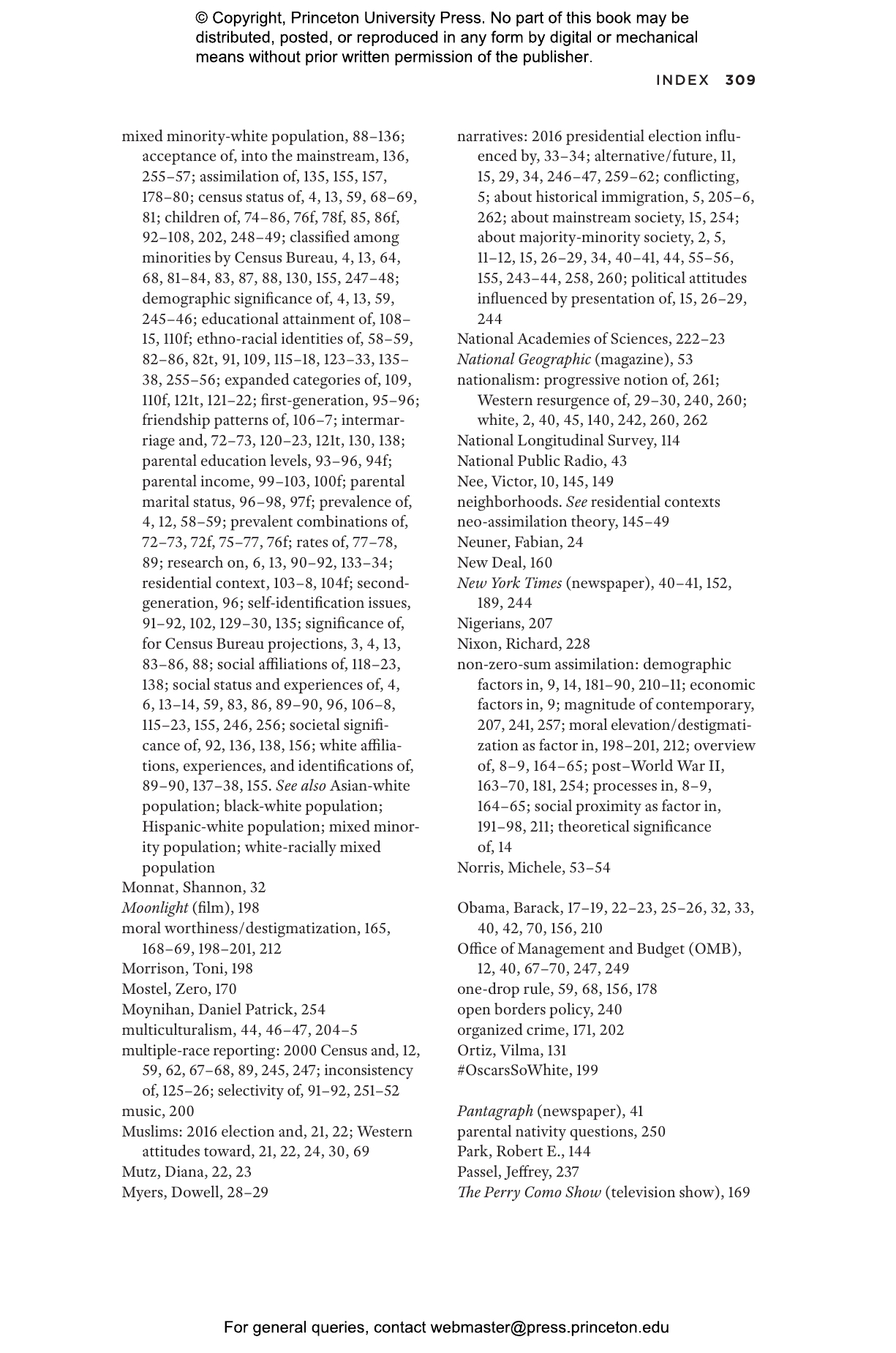 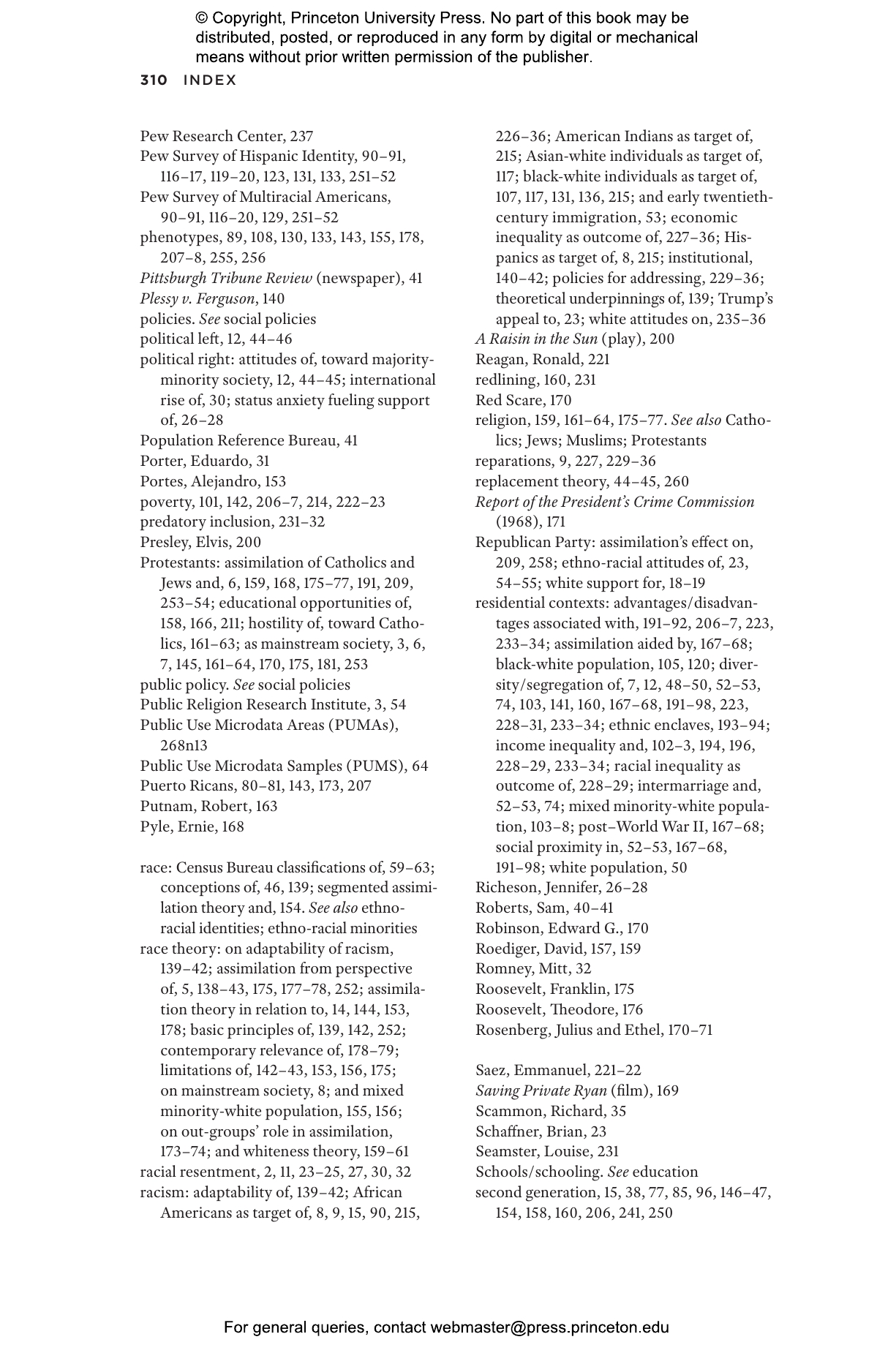 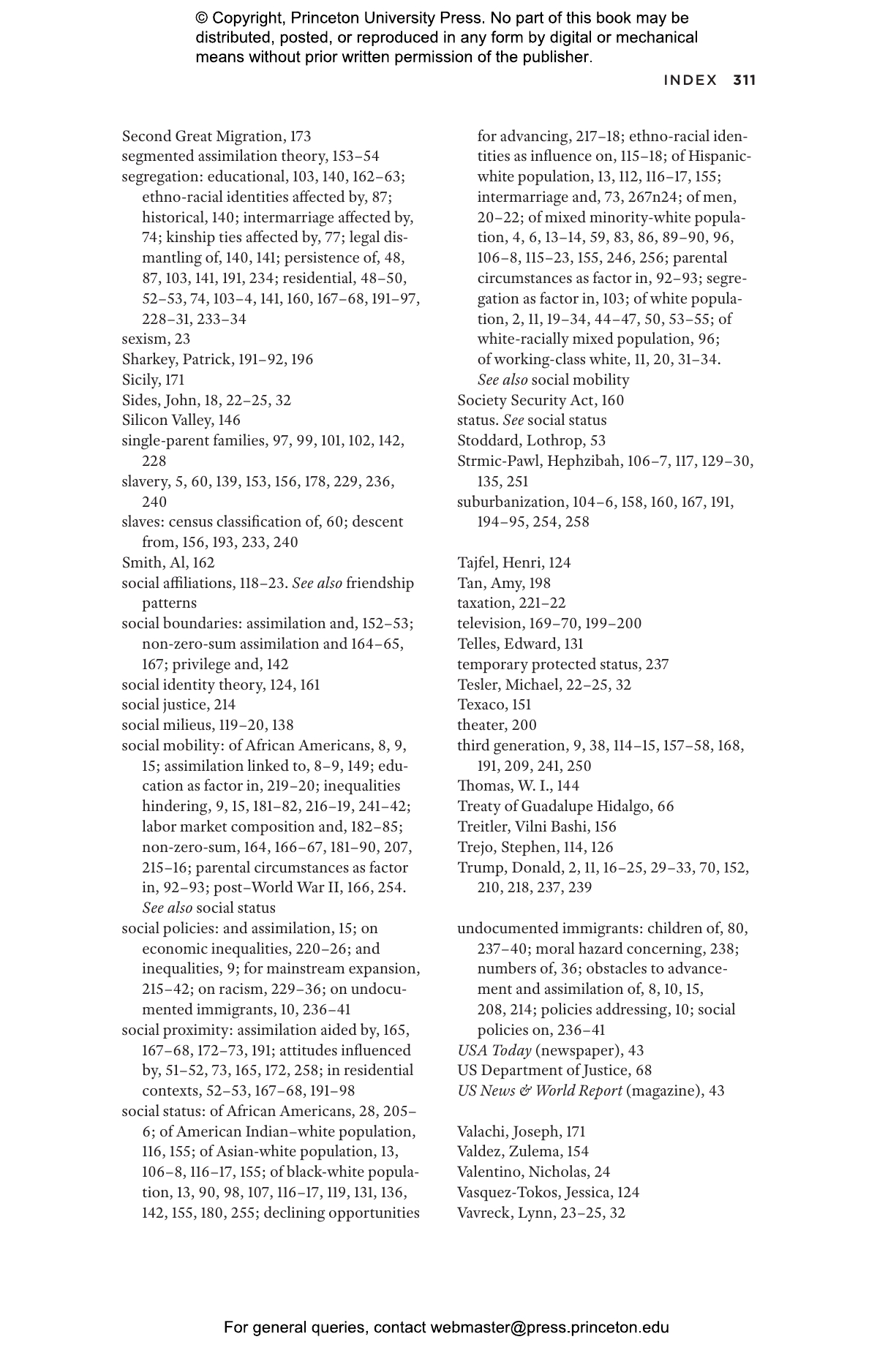 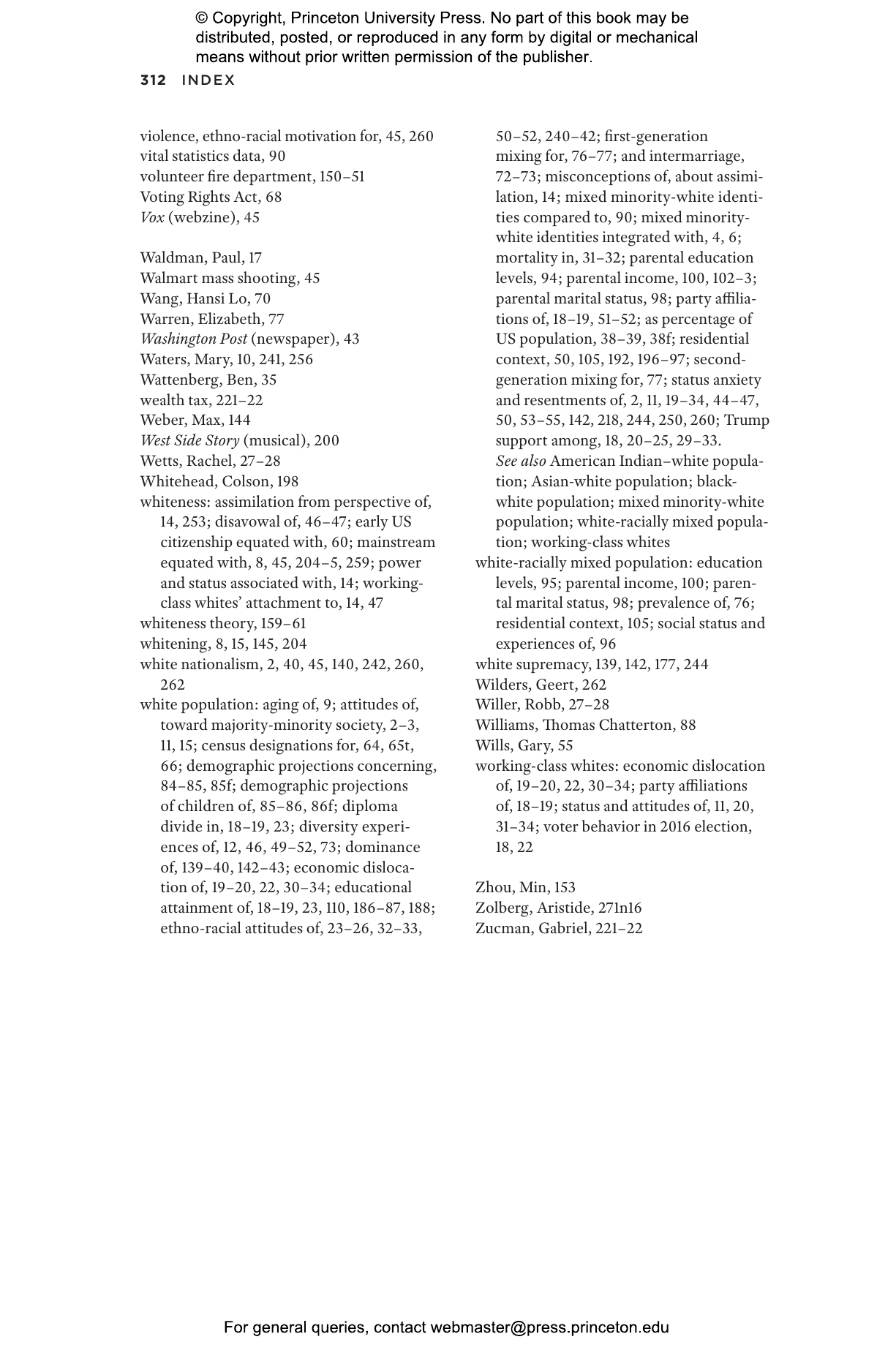 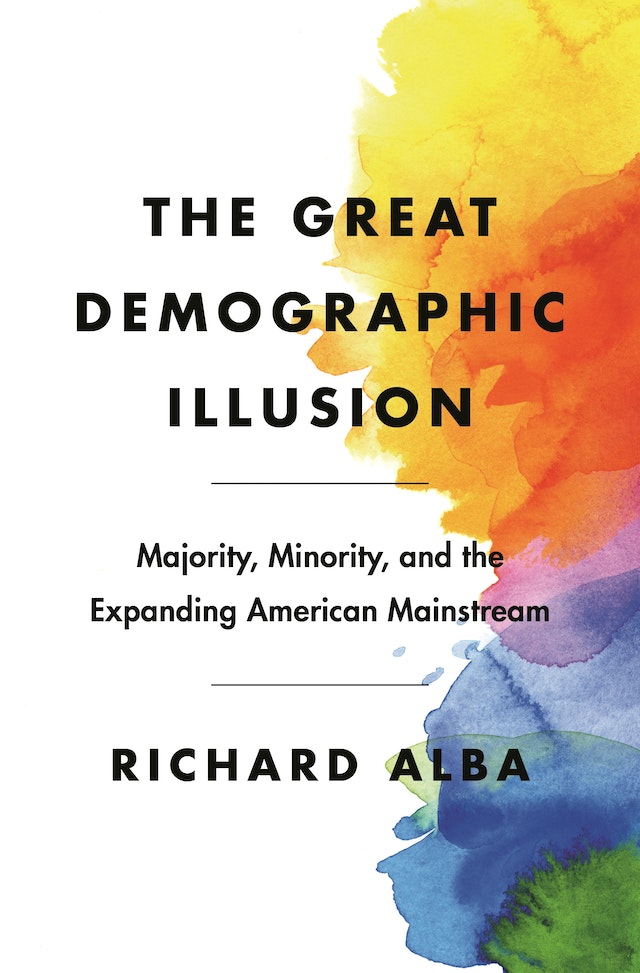 Americans are under the spell of a distorted and polarizing story about their country’s future―the majority-minority narrative―which contends that inevitable demographic changes will create a society with a majority made up of minorities for the first time in the United States’s history. The Great Demographic Illusion reveals that this narrative obscures a more transformative development: the rising numbers of young Americans from ethno-racially mixed families, consisting of one white and one nonwhite parent. Examining the unprecedented significance of mixed parentage in the twenty-first-century United States, Richard Alba looks at how young Americans with this background will play pivotal roles in the country’s demographic future. 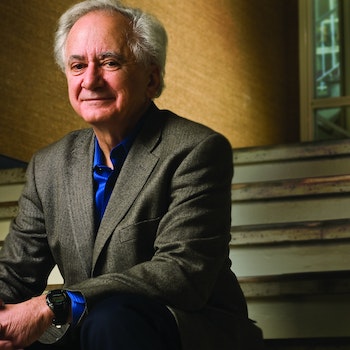