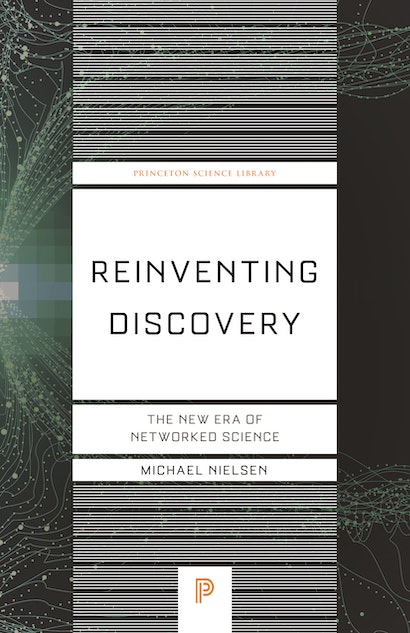 Reinventing Discovery argues that we are living at the dawn of the most dramatic change in science in more than three hundred years. This change is being driven by powerful cognitive tools, enabled by the internet, which are greatly accelerating scientific discovery. There are many books about how the internet is changing business, the workplace, or government. But this is the first book about something much more fundamental: how the internet is transforming our collective intelligence and our understanding of the world. From the collaborative mathematicians of the Polymath Project to the amateur astronomers of Galaxy Zoo, Reinventing Discovery tells the exciting story of the unprecedented new era in networked science. It will interest anyone who wants to learn about how the online world is revolutionizing scientific discovery—and why the revolution is just beginning.

"Nielsen believes that mass collaboration is the future of science, and his book may be the most interesting piece of nonfiction I read this year."—Anthony Doerr, Boston Globe

"The most compelling manifesto yet for the transformative power of networked science."—James Wilsdon, Financial Times