Why government outsourcing of public powers is making us less free 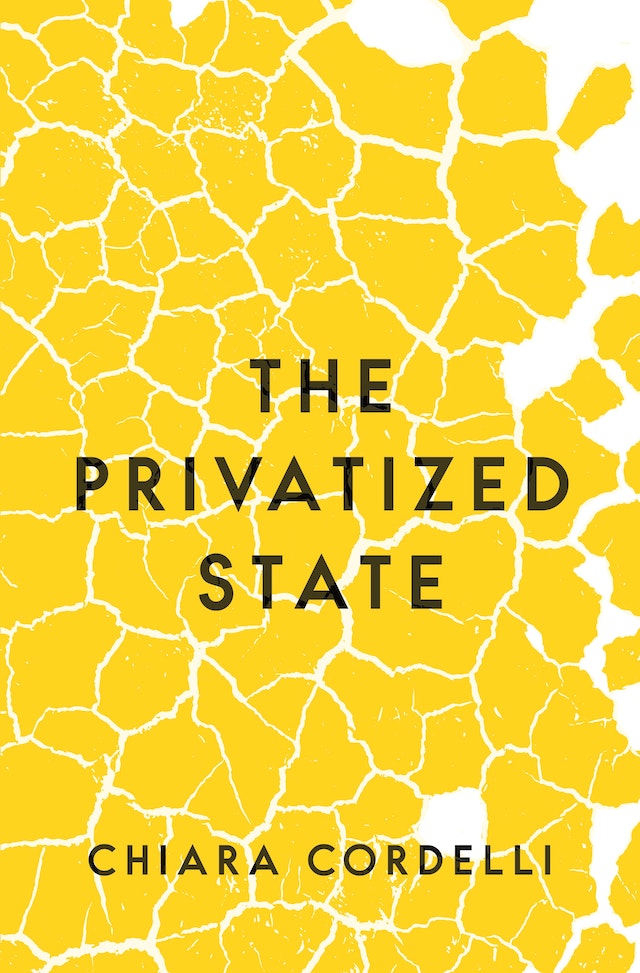 Many governmental functions today—from the management of prisons and welfare offices to warfare and financial regulation—are outsourced to private entities. Education and health care are funded in part through private philanthropy rather than taxation. Can a privatized government rule legitimately? The Privatized State argues that it cannot.

In this boldly provocative book, Chiara Cordelli argues that privatization constitutes a regression to a precivil condition—what philosophers centuries ago called “a state of nature.” Developing a compelling case for the democratic state and its administrative apparatus, she shows how privatization reproduces the very same defects that Enlightenment thinkers attributed to the precivil condition, and which only properly constituted political institutions can overcome—defects such as provisional justice, undue dependence, and unfreedom. Cordelli advocates for constitutional limits on privatization and a more democratic system of public administration, and lays out the central responsibilities of private actors in contexts where governance is already extensively privatized. Charting a way forward, she presents a new conceptual account of political representation and novel philosophical theories of democratic authority and legitimate lawmaking.

The Privatized State shows how privatization undermines the very reason political institutions exist in the first place, and advocates for a new way of administering public affairs that is more democratic and just.

Chiara Cordelli is associate professor of political science at the University of Chicago. She is the coeditor of Philanthropy in Democratic Societies. 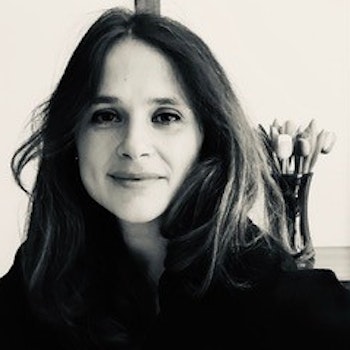 "Cordelli's brilliant and pathbreaking book reveals the moral bankruptcy at the heart of privatizing social services in a democratic society. With an inspiring vision committed to the equal freedom of all citizens, The Privatized State blazes new territory in age-old debates in democratic theory while also speaking to the contemporary concerns of economists and political scientists."—Rob Reich, author of Just Giving: Why Philanthropy Is Failing Democracy and How It Can Do Better

"The modern state increasingly relies on private parties to conduct its wars, educate children, and run its prisons. But what is wrong with that if it's efficient? Cordelli delivers a compelling diagnosis and powerful criticism of the growth of privatized governance. This is political philosophy at its best: empirically informed, imaginative, and action guiding."—Debra Satz, author of Why Some Things Should Not Be for Sale: The Moral Limits of Markets

"This analytically inventive book does what a work of political theory is supposed to do: it provokes us to reconsider ideas we take for granted and sets us searching for the grounds of our unarticulated convictions. Cordelli takes issue with privatization not because of its consequences, but because it amounts to an illegitimate transfer of power."—Bernardo Zacka, author of When the State Meets the Street: Public Service and Moral Agency