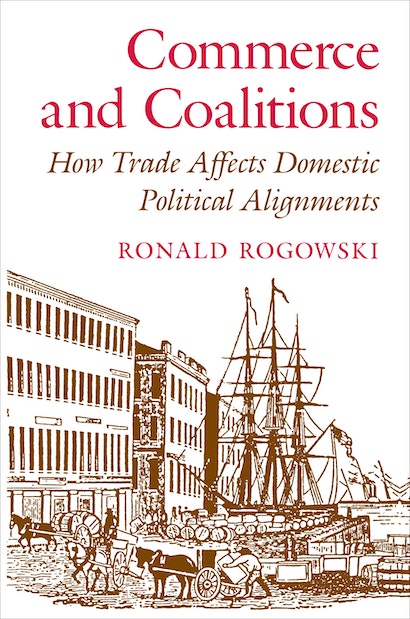 Why do countries differ so greatly in their patterns of political cleavage and coalition? Extending some basic findings of economic theories of international trade, Ronald Rogowski suggests a startling new answer. Testing his hypothesis chiefly against the evidence of the last century and a half, but extending it also to the ancient world and the sixteenth century, he finds a surprising degree of confirmation and some intriguing exceptions.

"This is a stimulating and thought-provoking book that should attract a wide readership in several disciplines."—American Historical Review