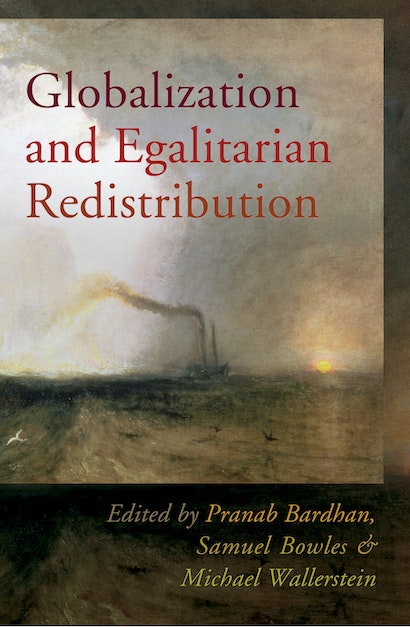 Can the welfare state survive in an economically integrated world? Many have argued that globalization has undermined national policies to raise the living standards and enhance the economic opportunities of the poor. This book, by sixteen of the world’s leading authorities in international economics and the welfare state, suggests a surprisingly different set of consequences: Globalization does not preclude social insurance and egalitarian redistribution — but it does change the mix of policies that can accomplish these ends.

Globalization and Egalitarian Redistribution demonstrates that the free flow of goods, capital, and labor has increased the inequality or volatility of labor earnings in advanced industrial societies — while constraining governments’ ability to tax the winners from globalization to compensate workers for their loss. This flow has meanwhile created opportunities for enhancing the welfare of the less well off in poor and middle-income countries. Comprising eleven essays framed by the editors’ introduction and conclusion, this book represents the first systematic look at how globalization affects policies aimed at reducing inequalities. 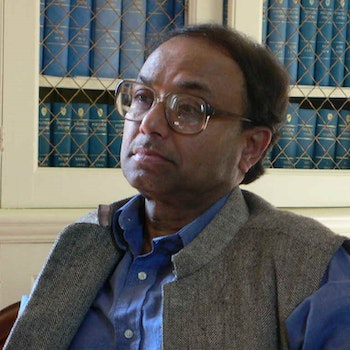 "The book is impressive in its scope, in particular for the wealth of empirical data provided. . . . [I]n terms of stimulating thought and debate about globalization and redistribution its contribution is significant."—Michael Orton, Economic Issues

"For those seeking a nuanced and penetrating set of analyses on the possibilities for egalitarianism under globalization, this volume is an excellent source to become well-informed about the limits placed by globalization as well as the 'non-limits'. In providing some unconventional and hopefully encouraging answers, without overstating their case, this book further affords a valuable resource to scholars and policy makers alike."—Arjun Jayadev, International Review of Economics & Finance

"Each of the essays in this volume is a gem. Together, they present a compelling case for the proposition that a more egalitarian domestic policy in the advanced economies is essential to a morally decent form of globalization. While globalization, in the form of greater openness in international trade, offers new opportunities for the world's poor, it also threatens wages for less advantaged workers in the advanced economies. Defending those wages will require new policies of social insurance and redistribution: an egalitarianism suited to a newly global economy. This is a large political challenge. But if the advanced economies continue on their current path and fail to meet this challenge, political opposition to globalization is likely to grow. If it does, we will see renewed trade barriers. And those barriers may have disastrous consequences for the world's poor. What we have is, in short, a powerful and original defense of global solidarity."—Joshua Cohen, Massachusetts Institute of Technology

"This stellar volume by a Who's Who list of scholars demolishes the simplistic myths about globalization preventing egalitarian redistribution. It will be required reading for years to come for those who want to understand globalization and redistribution at a deeper level than the standard textbook platitudes."—William Easterly, Professor of Economics, New York University

"This timely volume offers a pioneering and comprehensive treatment of an important facet of globalization—its relation to economic redistribution. This is a topic motivating a lot of speculation, discussion, and research these days, so it is very useful to obtain an informed perspective on different viewpoints and what we know about their underpinnings. Each of this book's essays, by eminent scholars, represents a serious attempt to assemble theoretical and empirical arguments, using state-of-the-art methodology."—Dilip Mookherjee, Professor of Economics, Boston University, author of The Crisis in Government Accountability

"An outstanding contribution to the field. The authors analyze the impact of globalization in a refreshingly nuanced fashion."—John Stephens, Gerhard E. Lenski, Jr., Distinguished Professor of Political Science and Sociology, University of North Carolina, Chapel Hill, author of Development and Crisis of the Welfare State