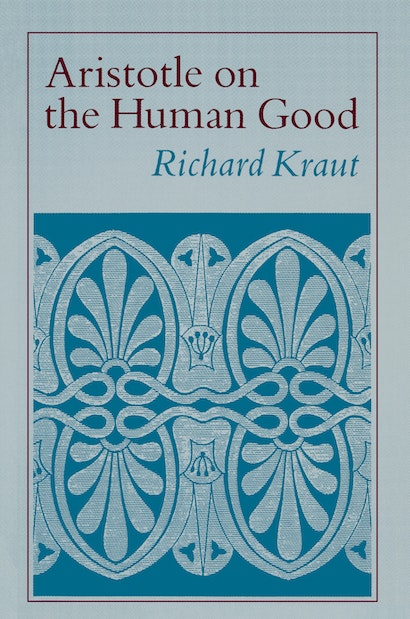 Aristotle’s Nicomachean Ethics, which equates the ultimate end of human life with happiness (eudaimonia), is thought by many readers to argue that this highest goal consists in the largest possible aggregate of intrinsic goods. Richard Kraut proposes instead that Aristotle identifies happiness with only one type of good: excellent activity of the rational soul. In defense of this reading, Kraut discusses Aristotle’s attempt to organize all human goods into a single structure, so that each subordinate end is desirable for the sake of some higher goal.


This book also emphasizes the philosopher’s hierarchy of natural kinds, in which every type of creature achieves its good by imitating divine life. As Kraut argues, Aristotle’s belief that thinking is the sole activity of the gods leads him to an intellectualist conception of the ethical virtues. Aristotle values these traits because, by subordinating emotion to reason, they enhance our ability to lead a life devoted to philosophy or politics.