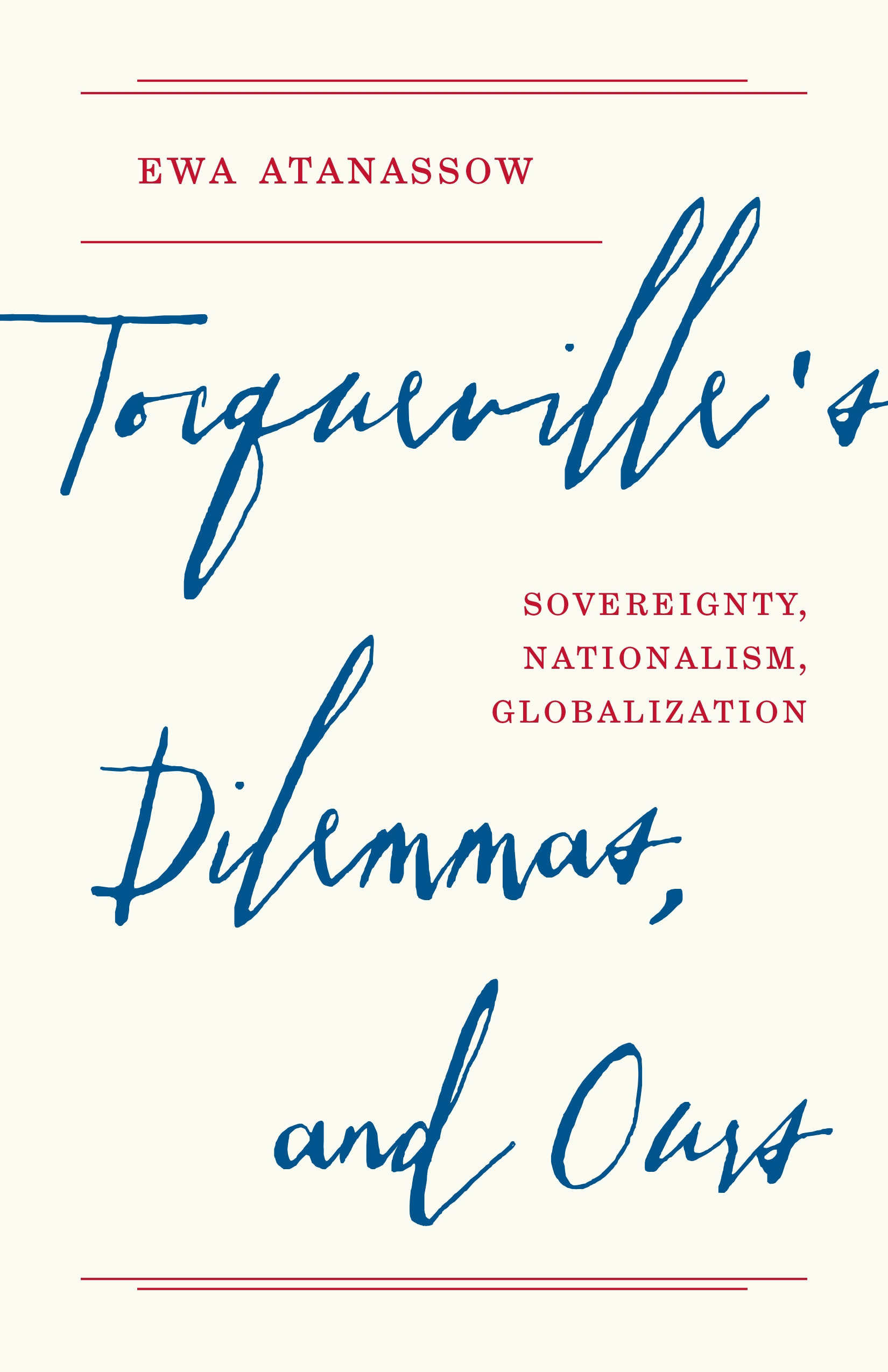 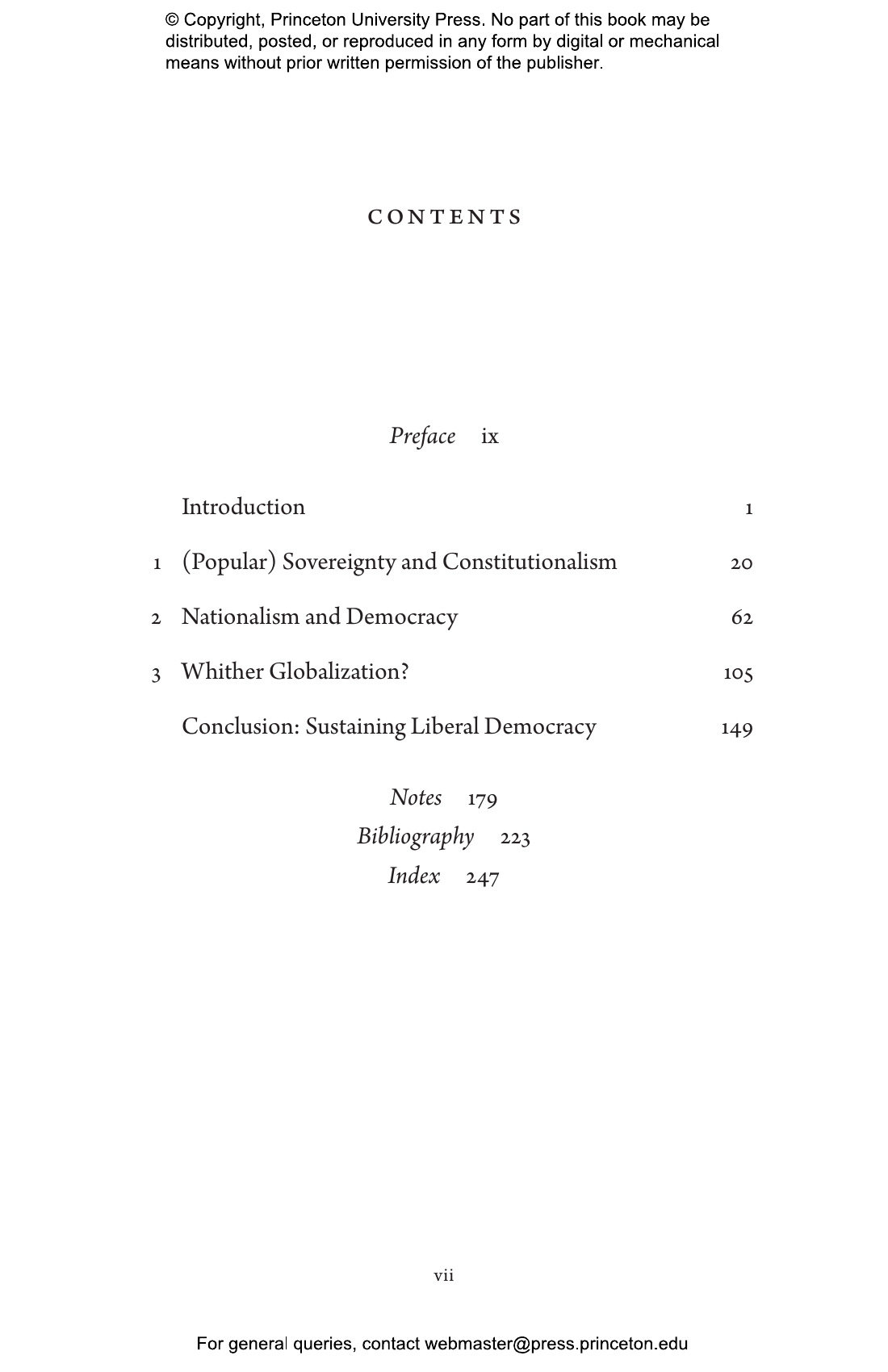 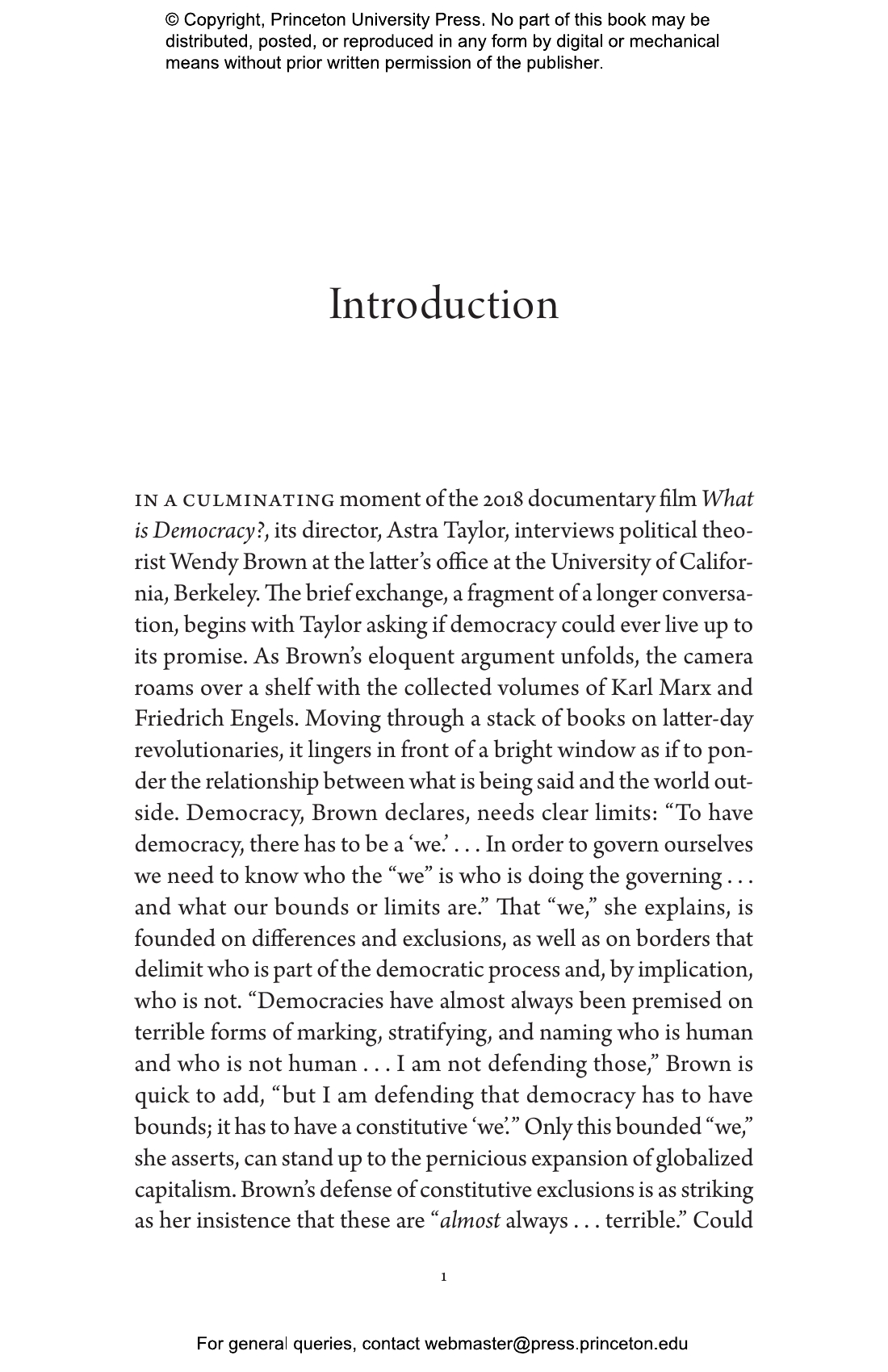 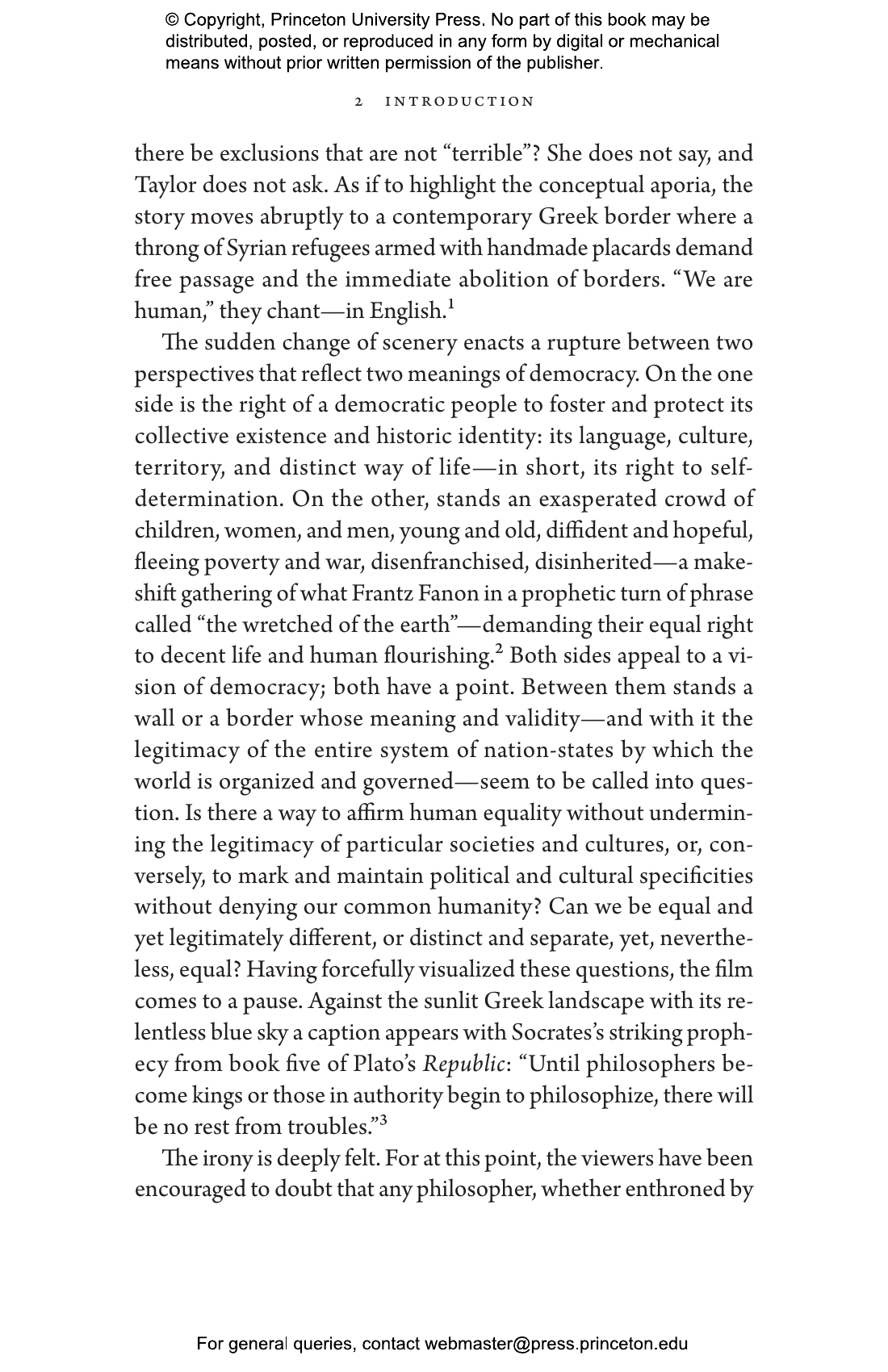 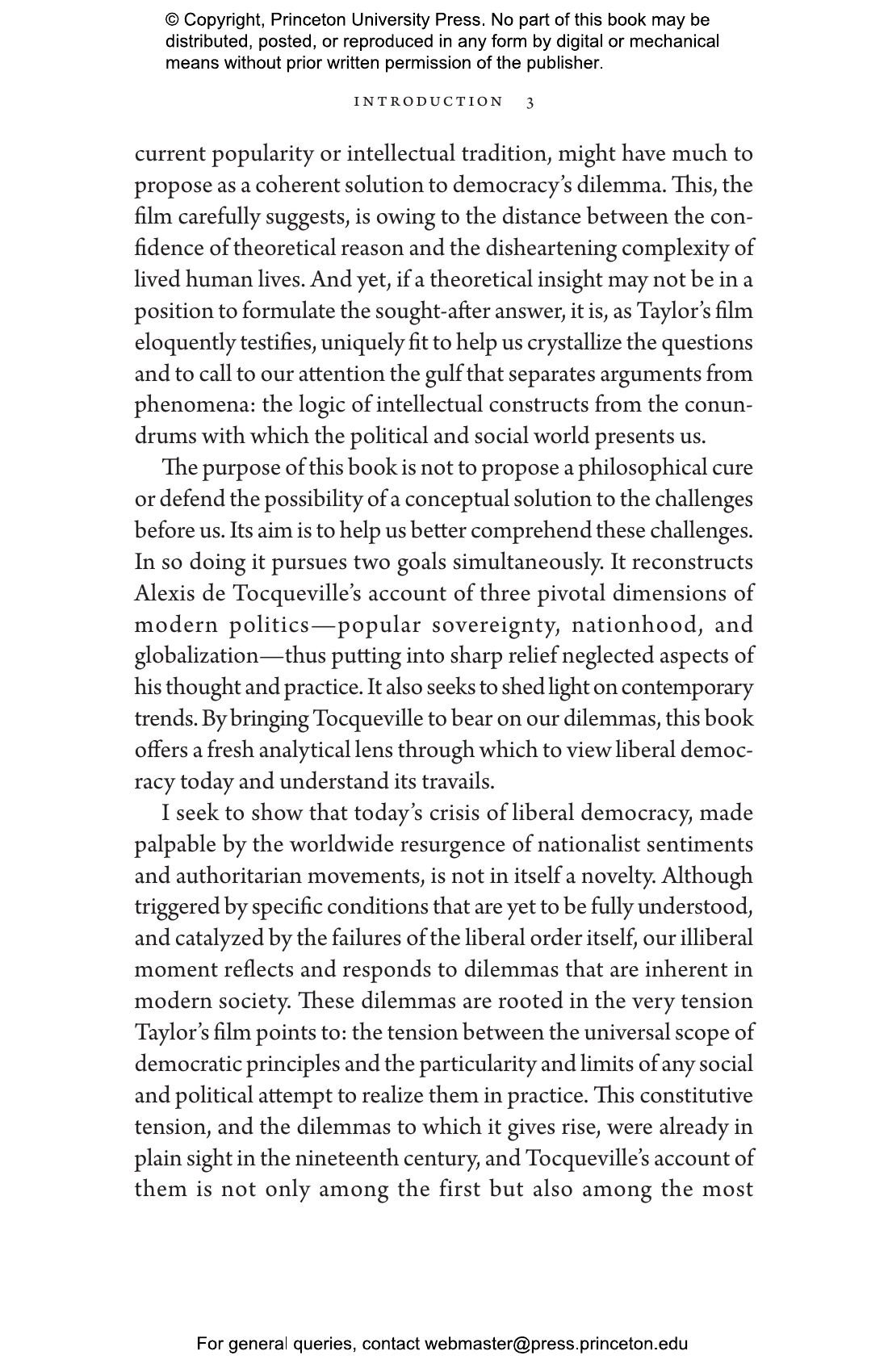 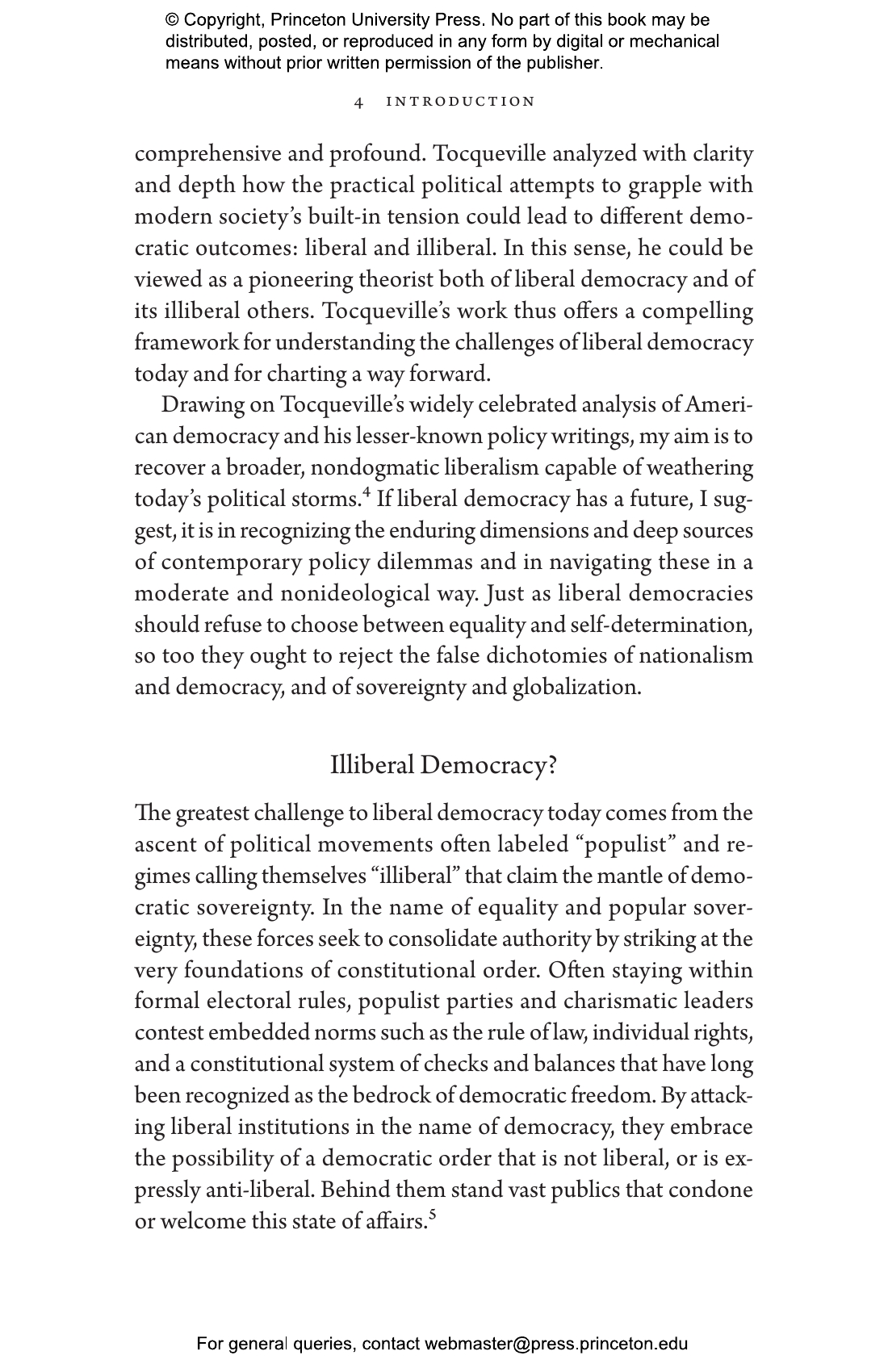 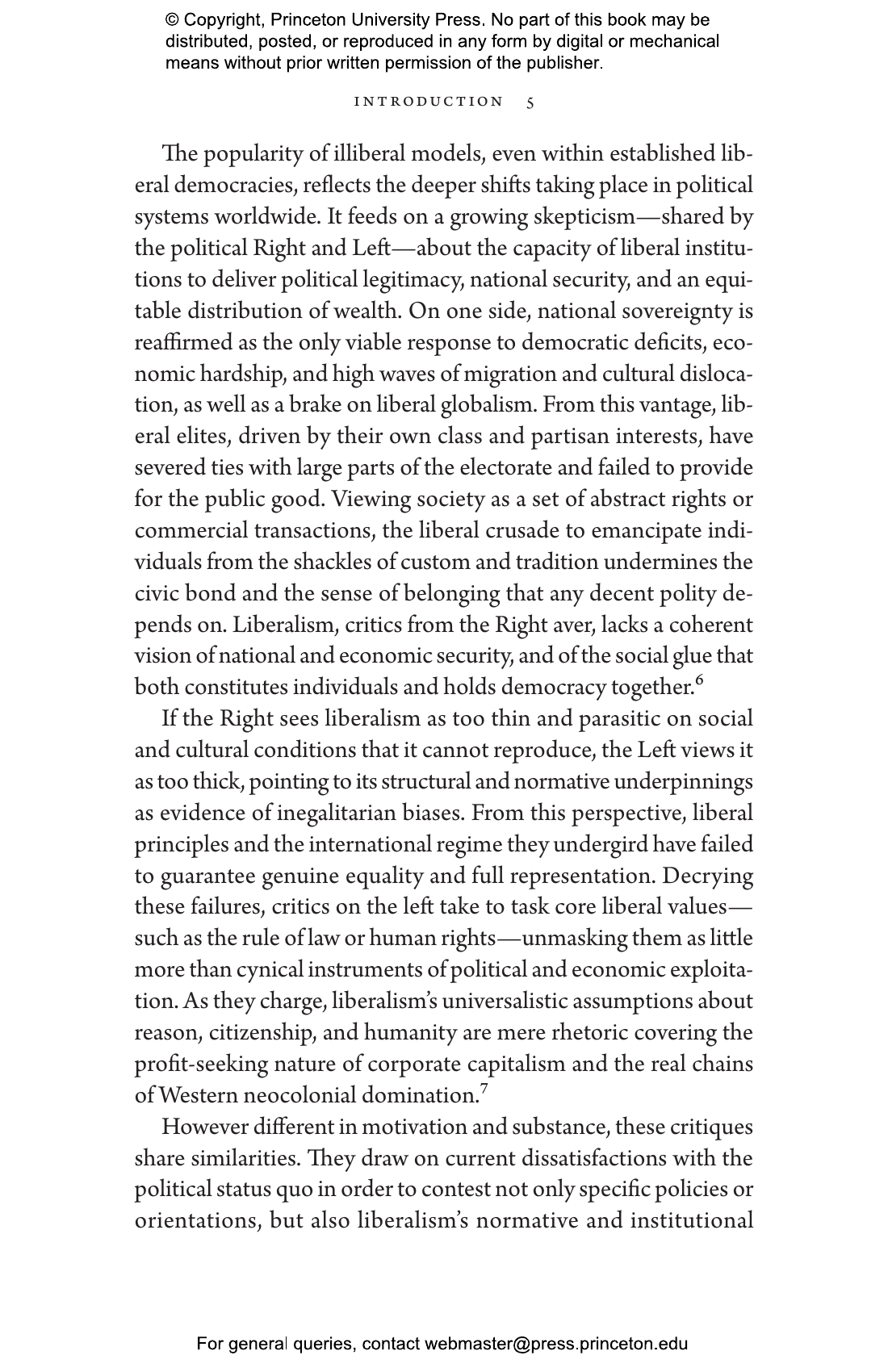 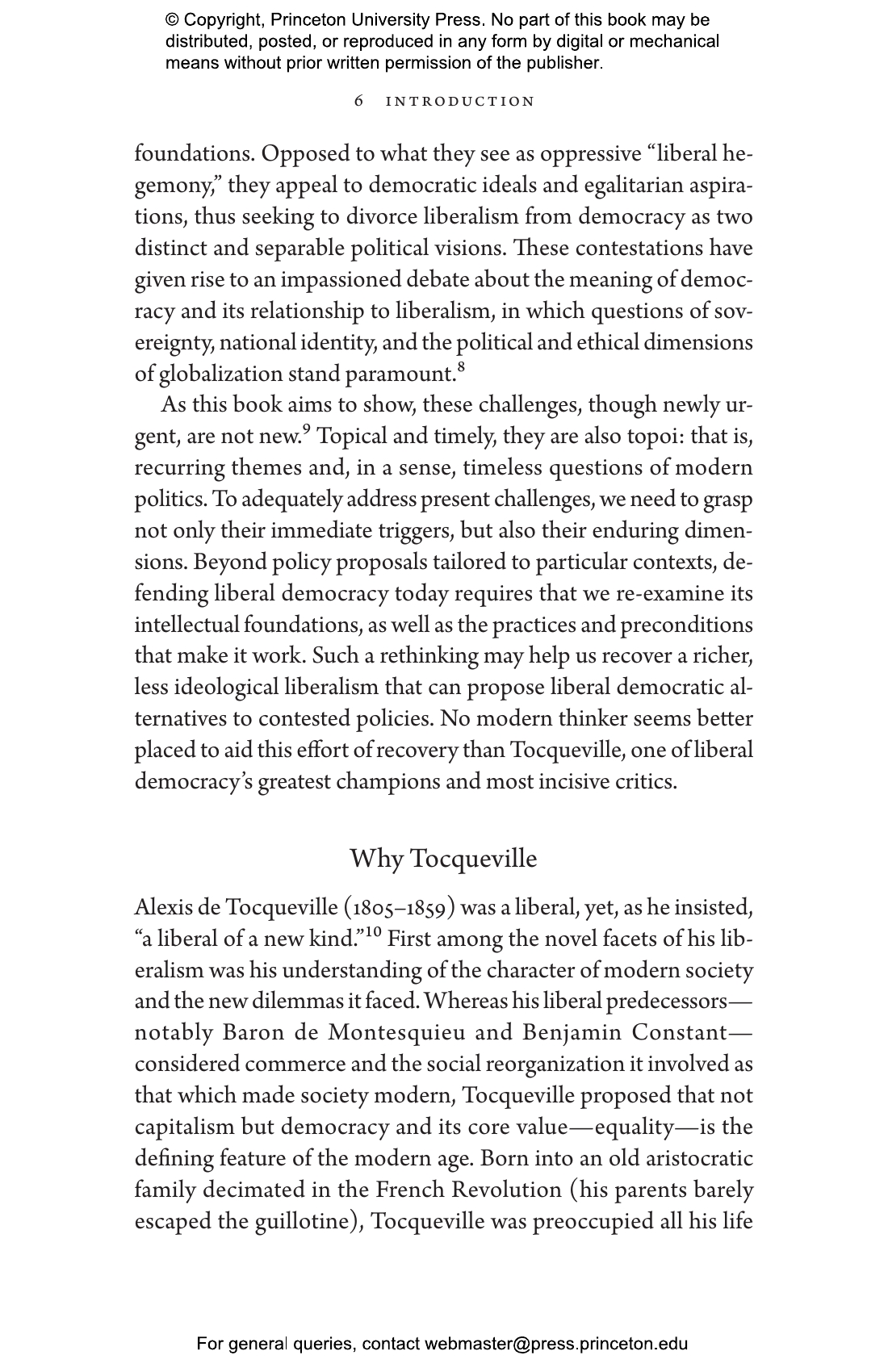 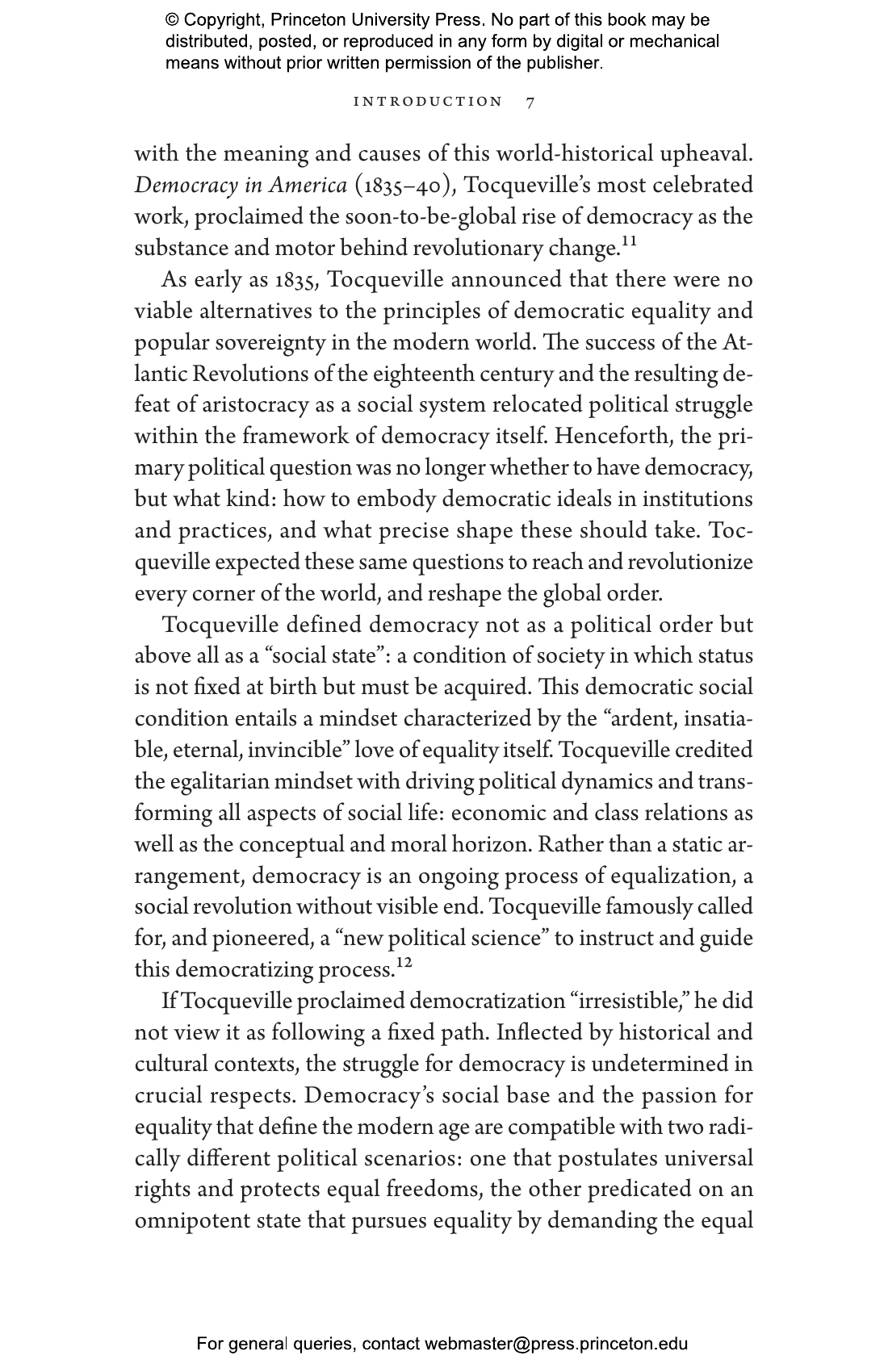 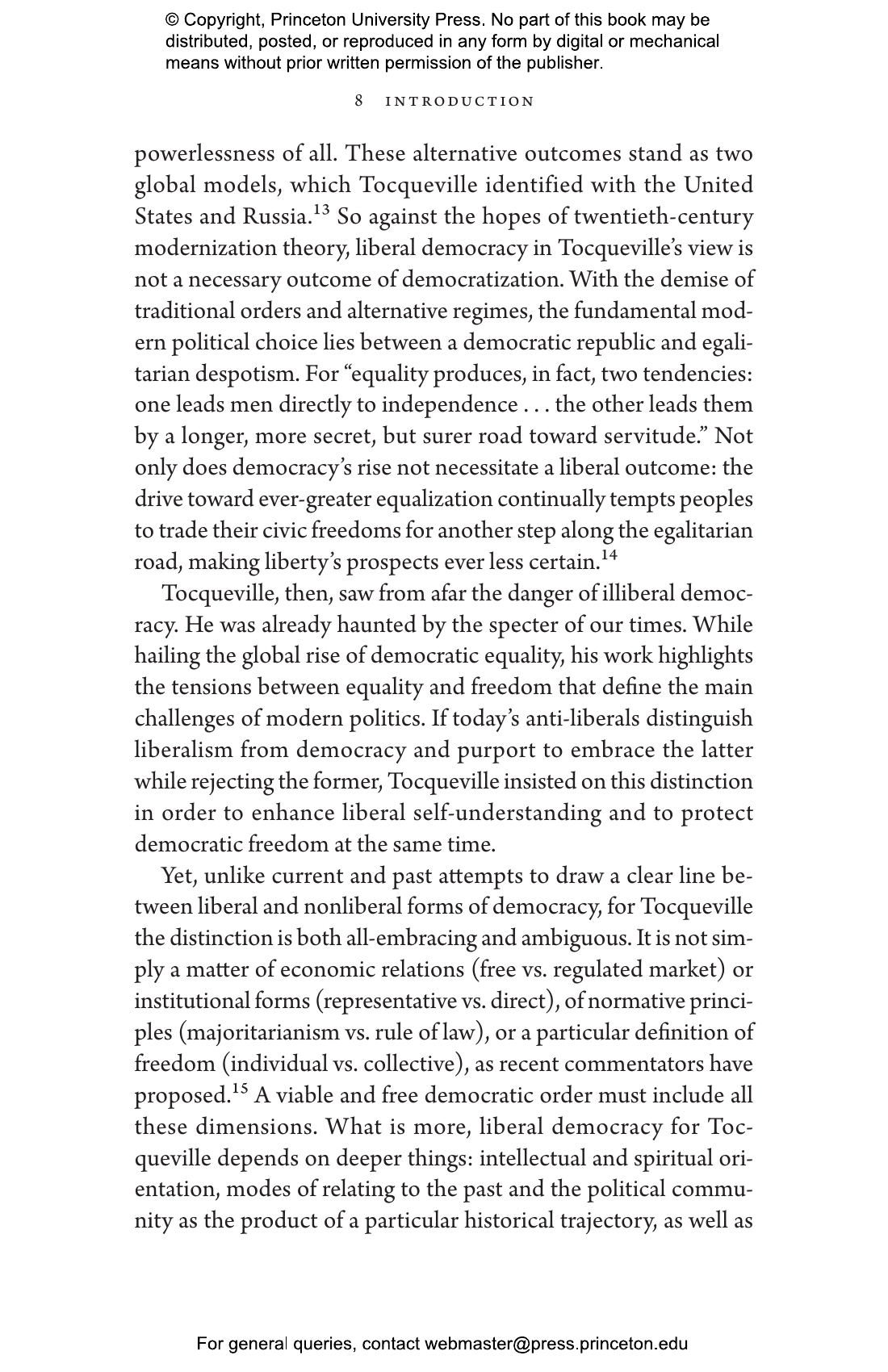 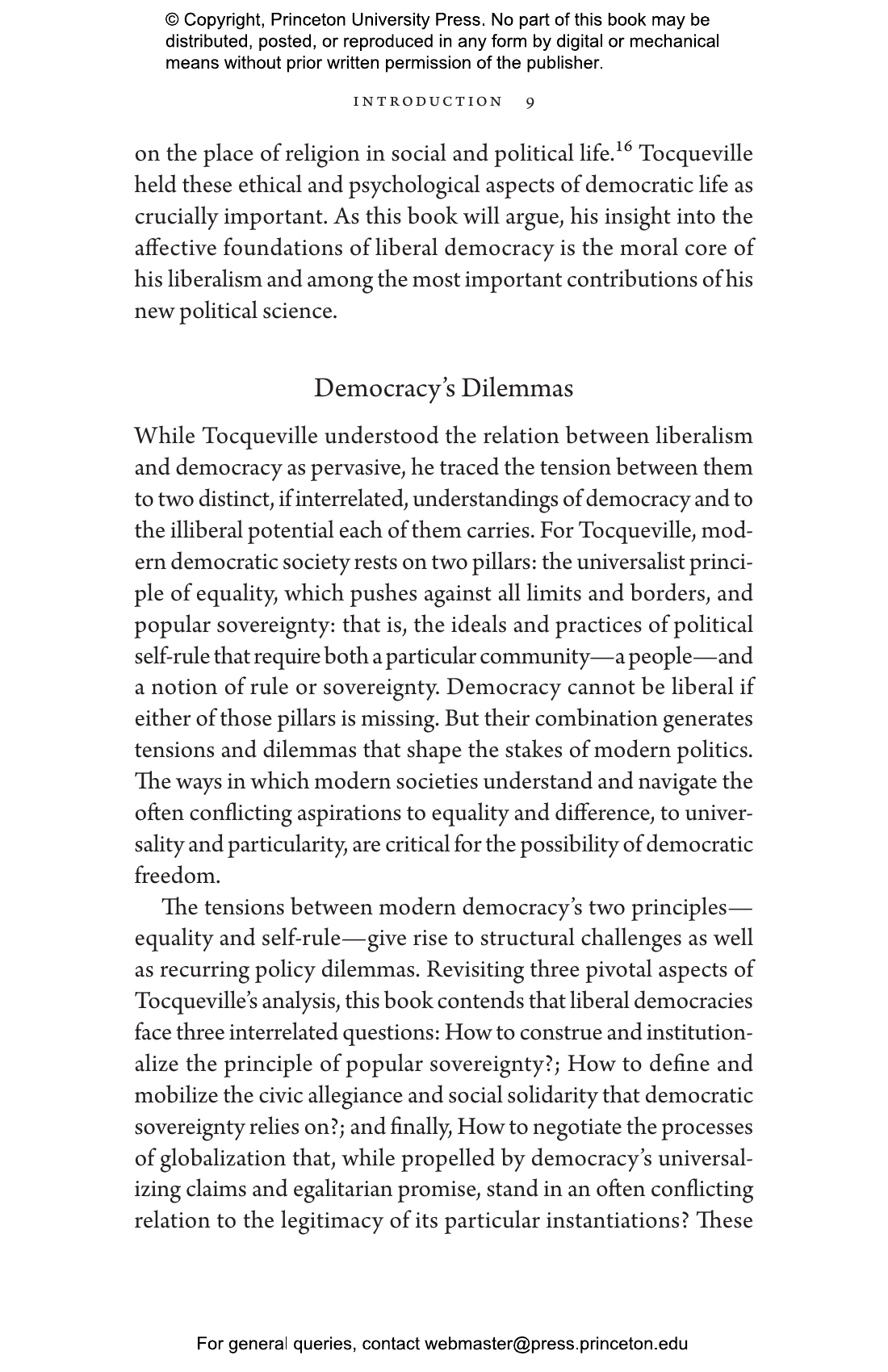 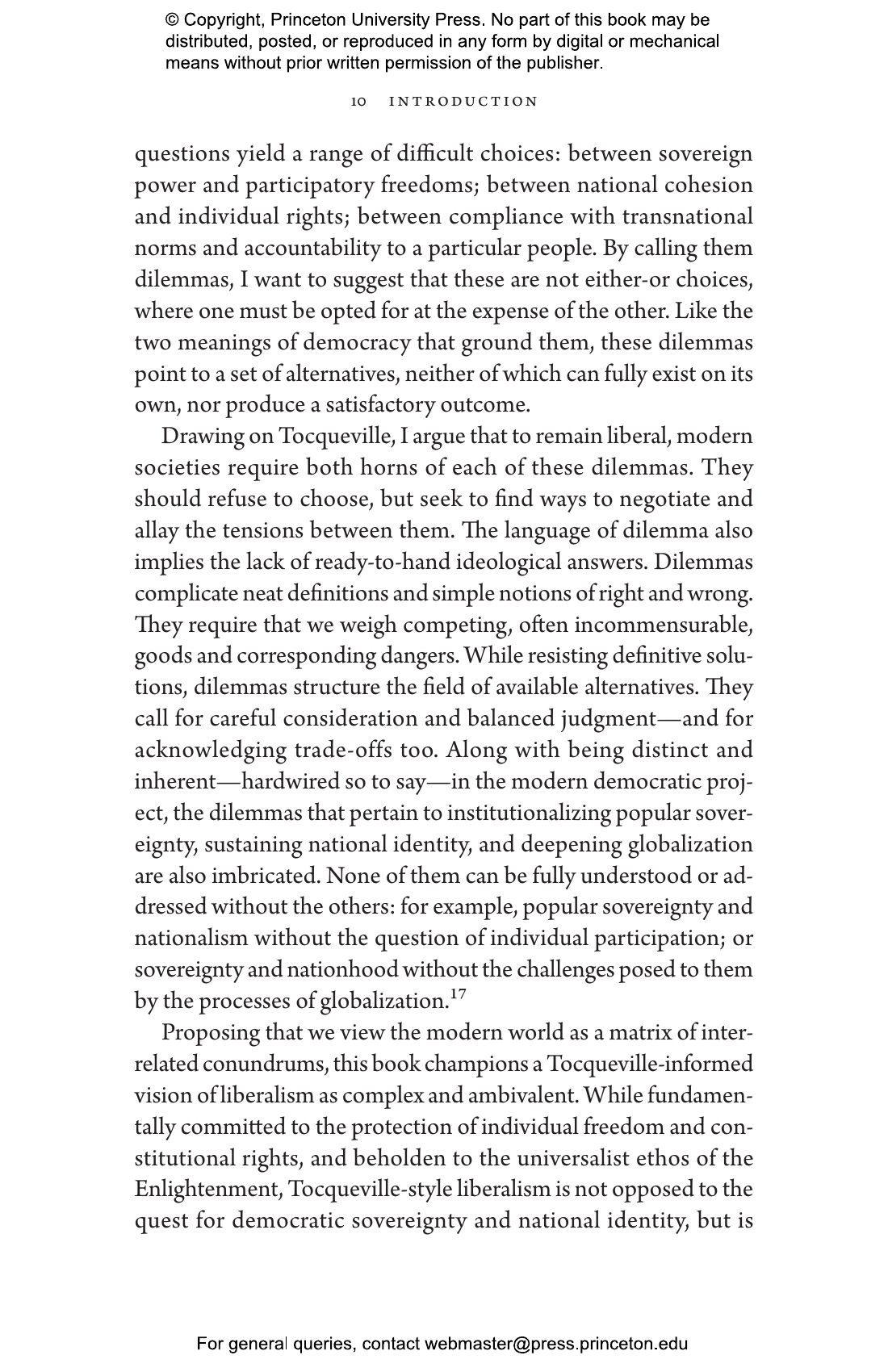 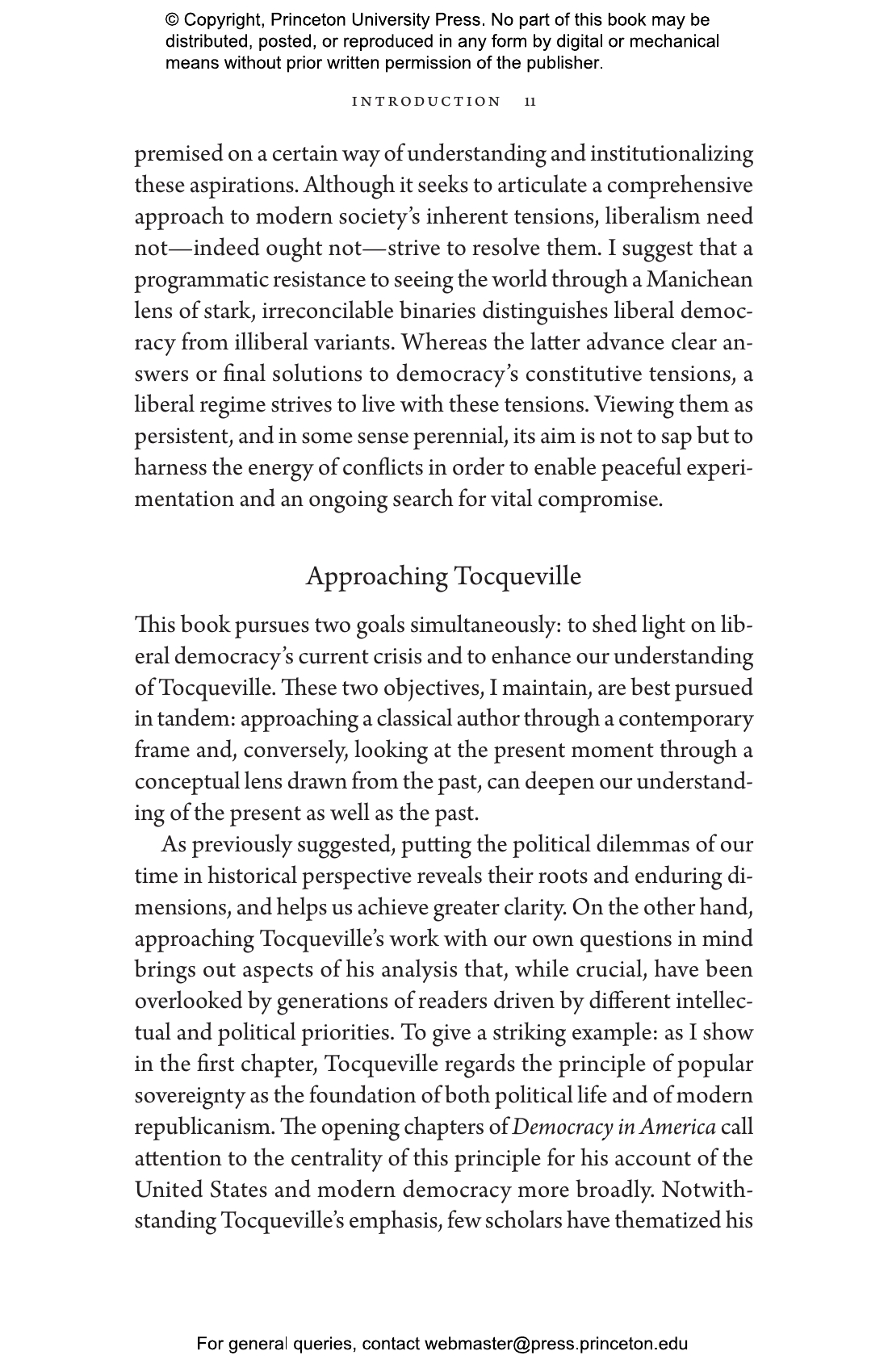 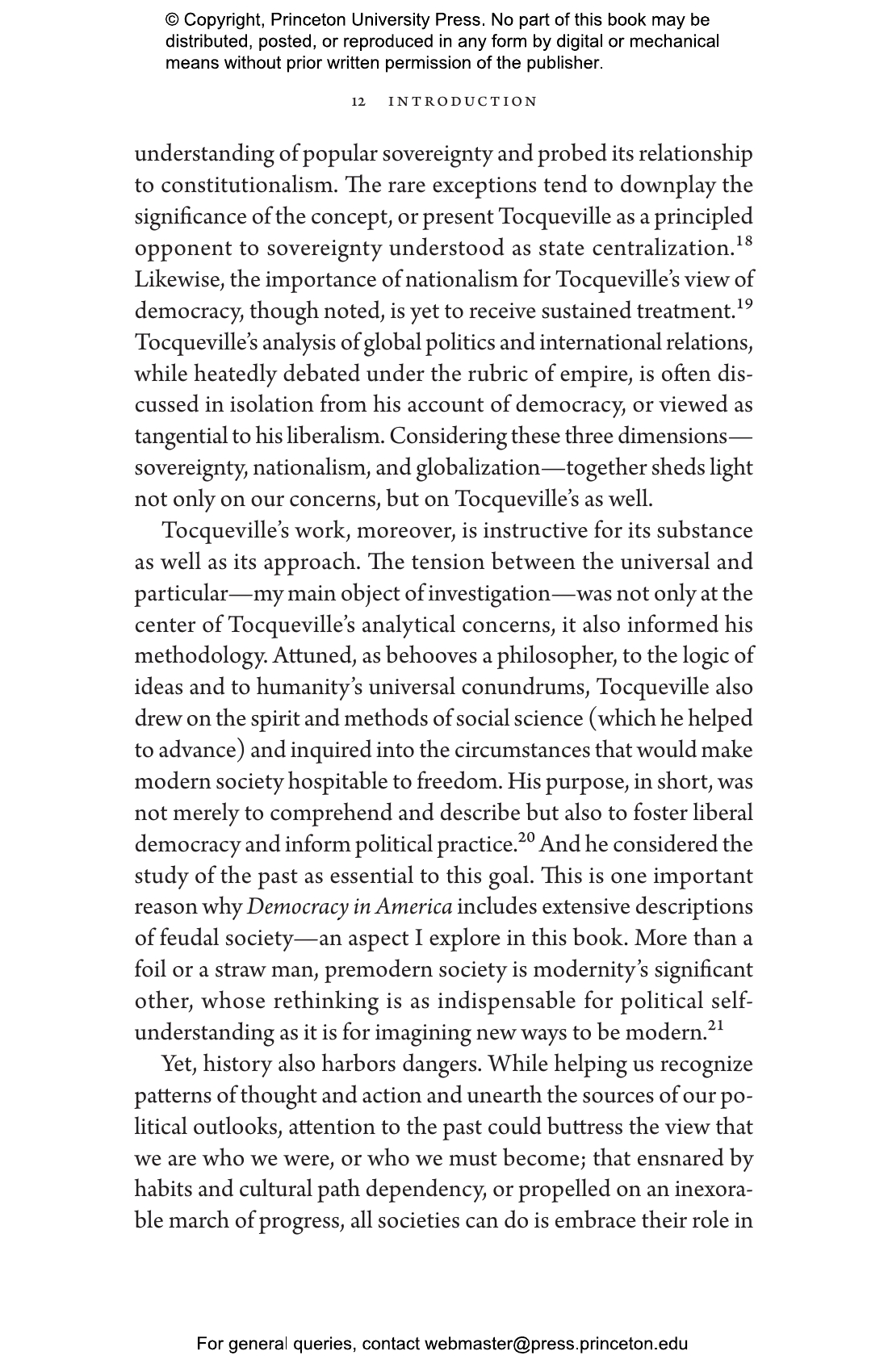 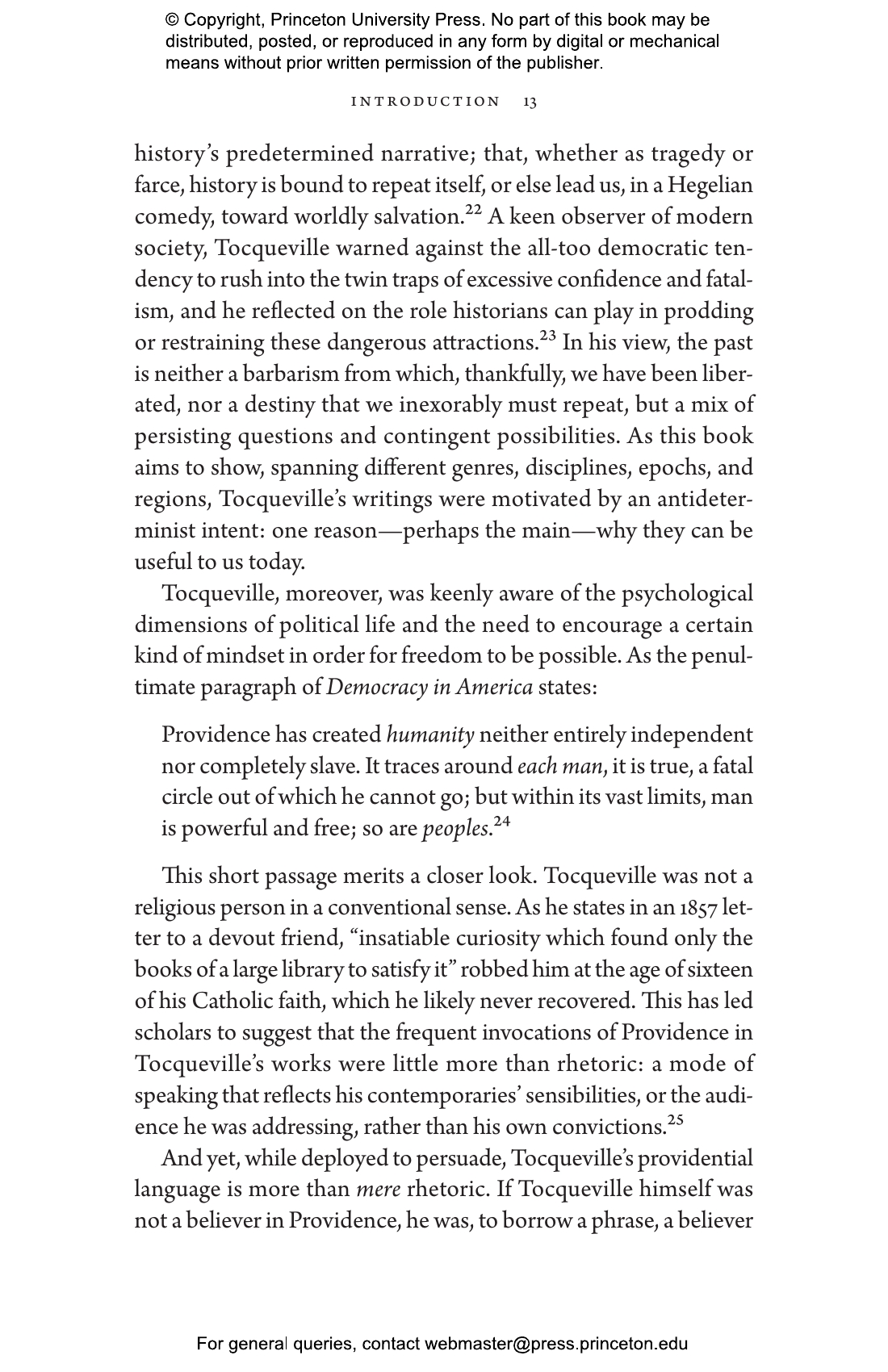 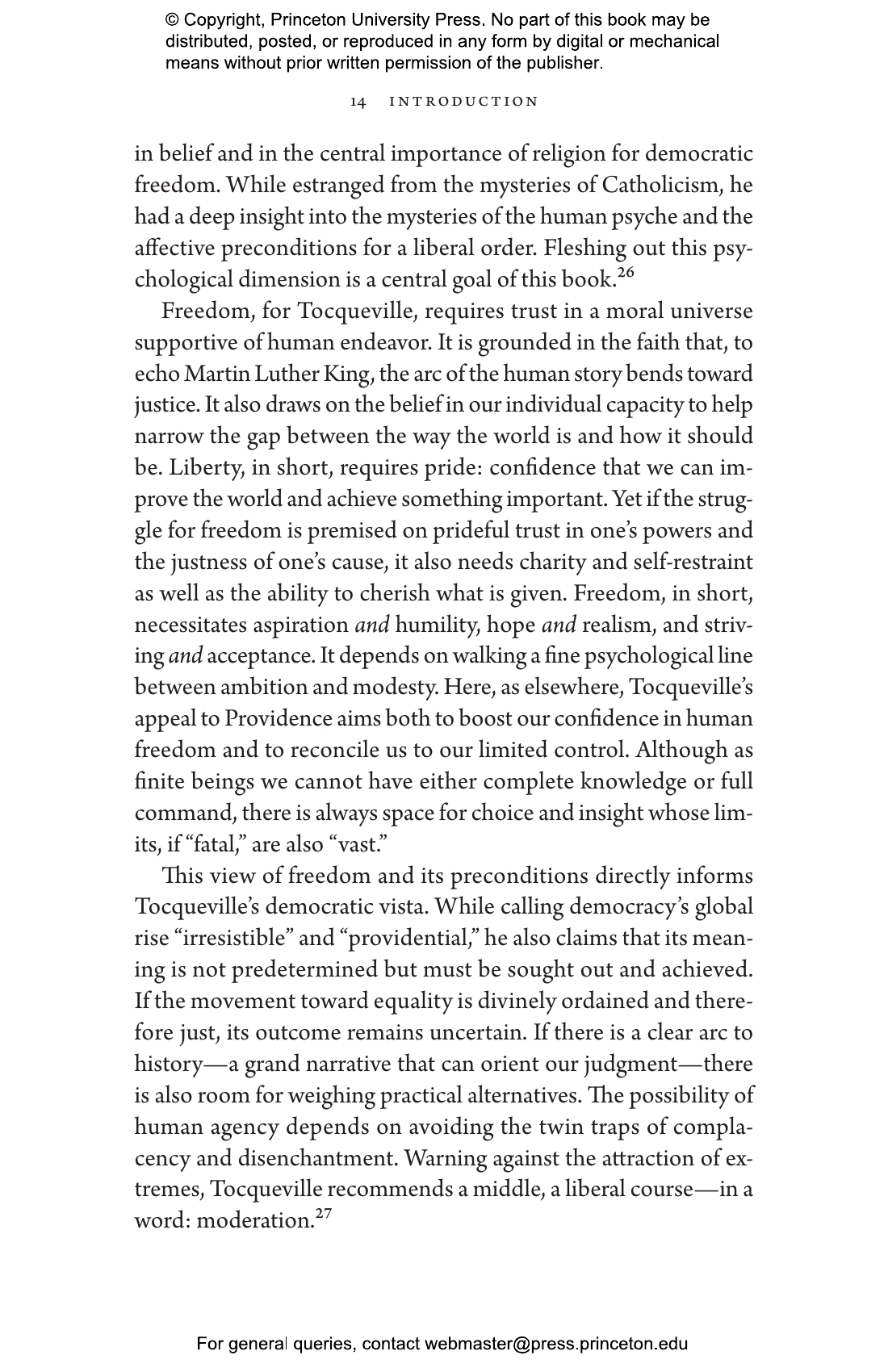 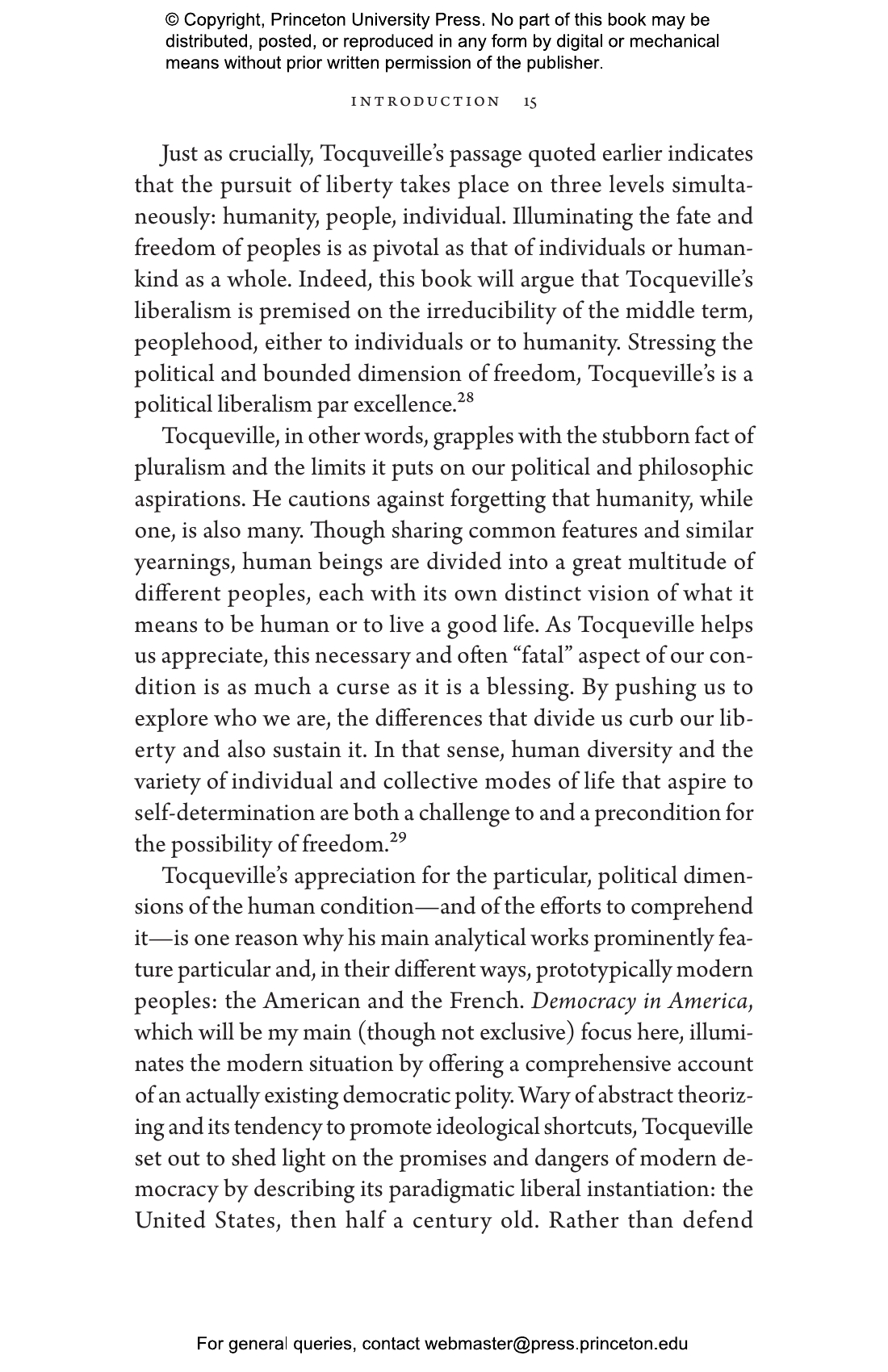 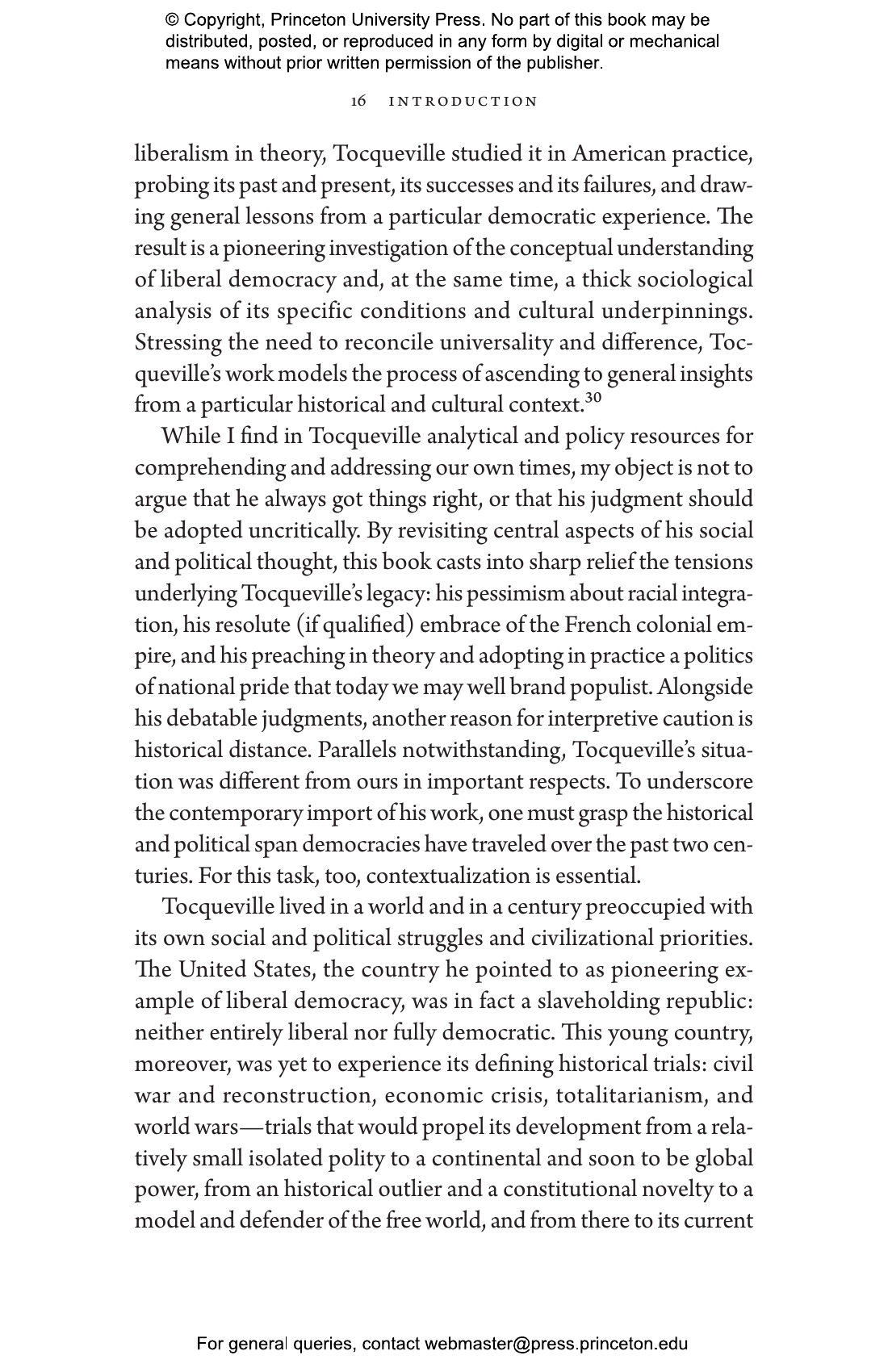 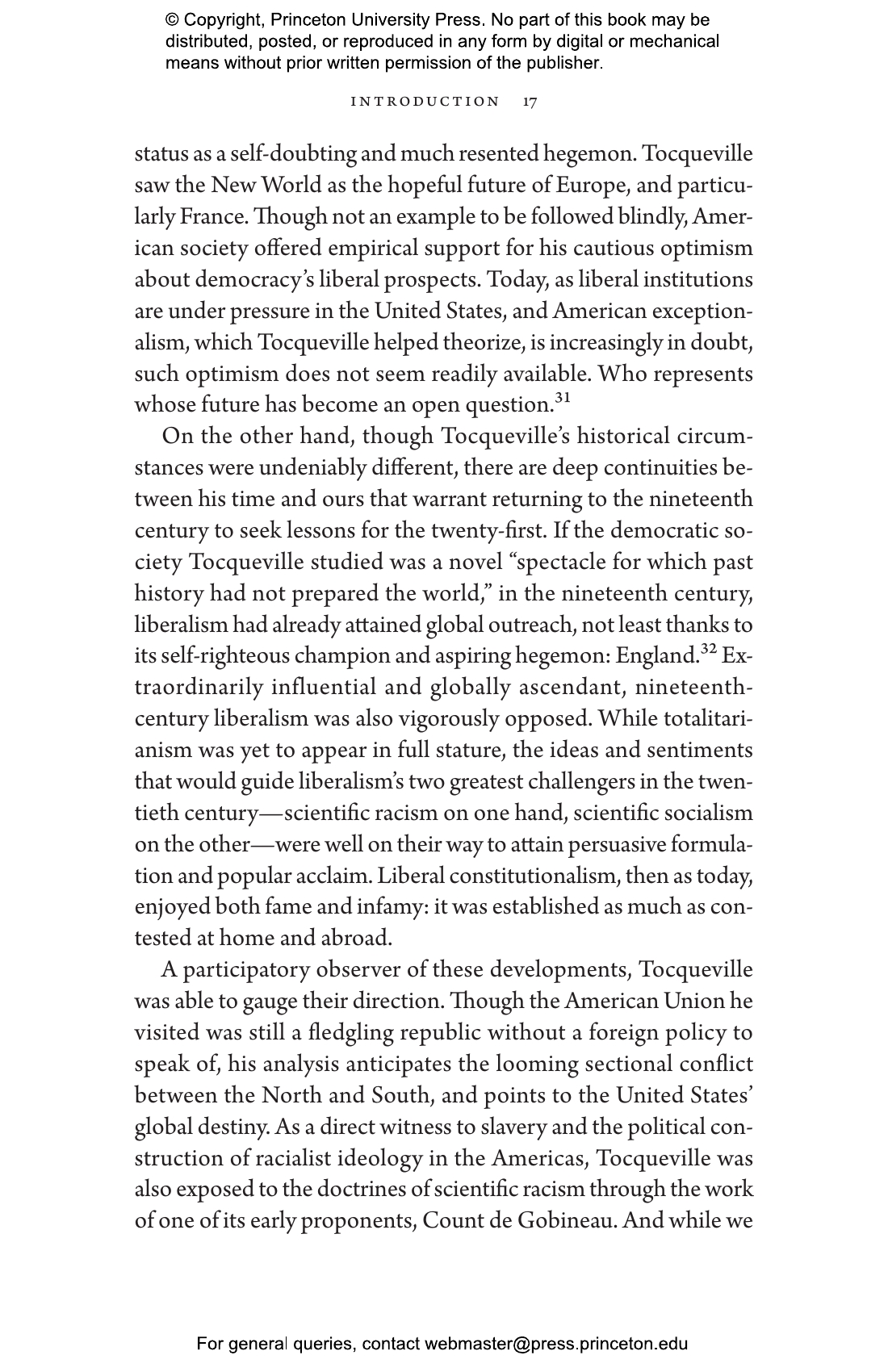 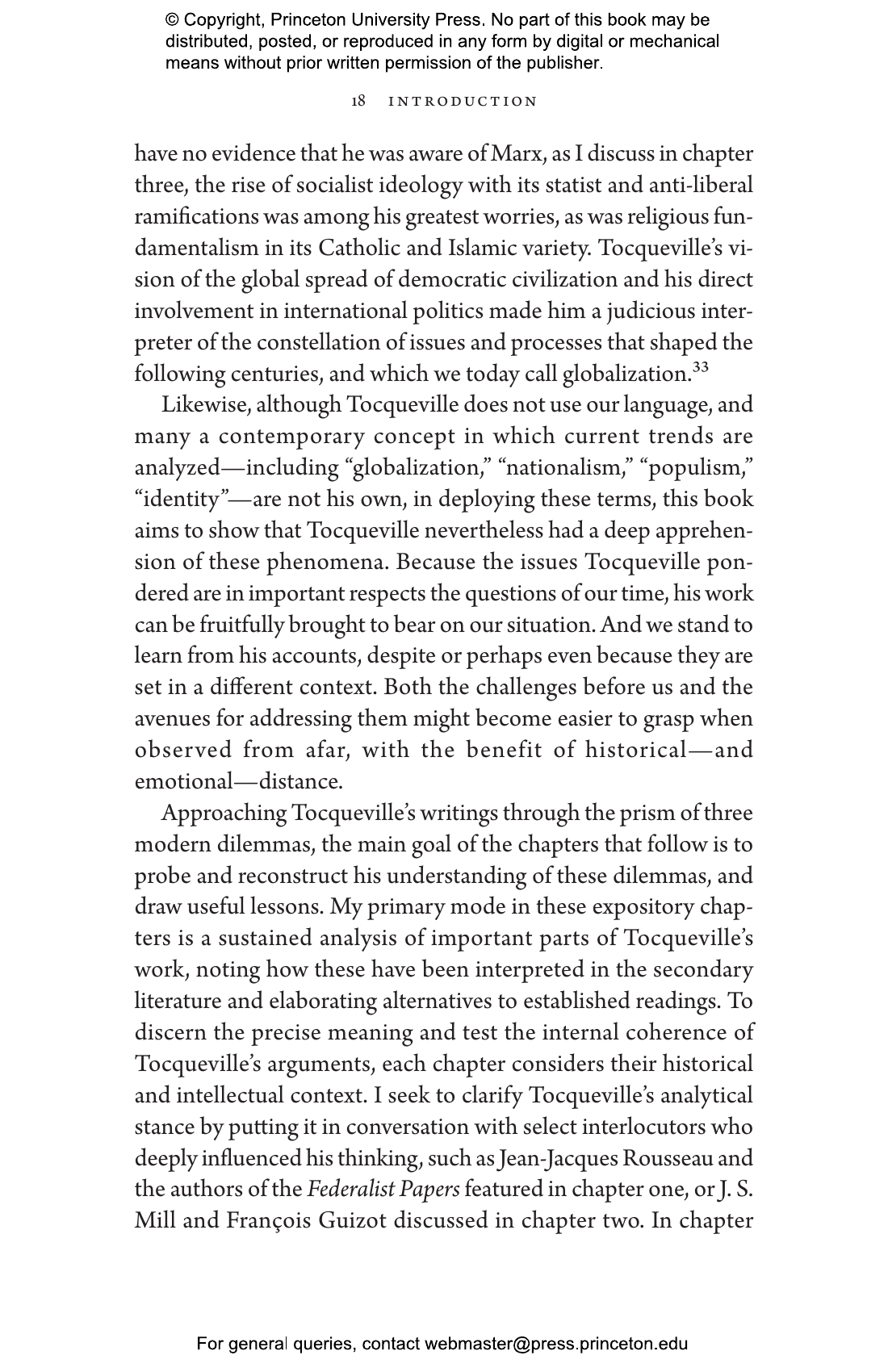 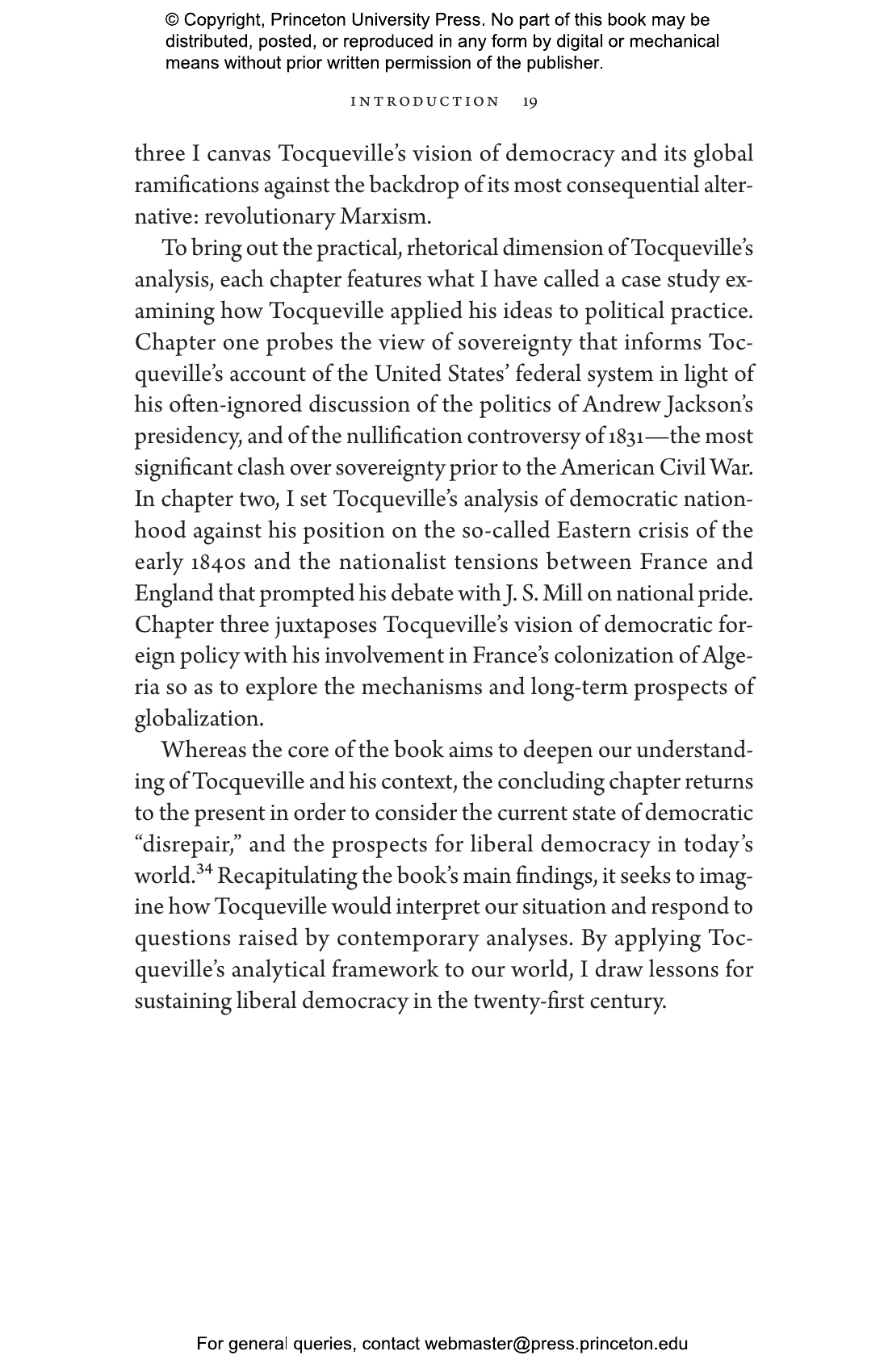 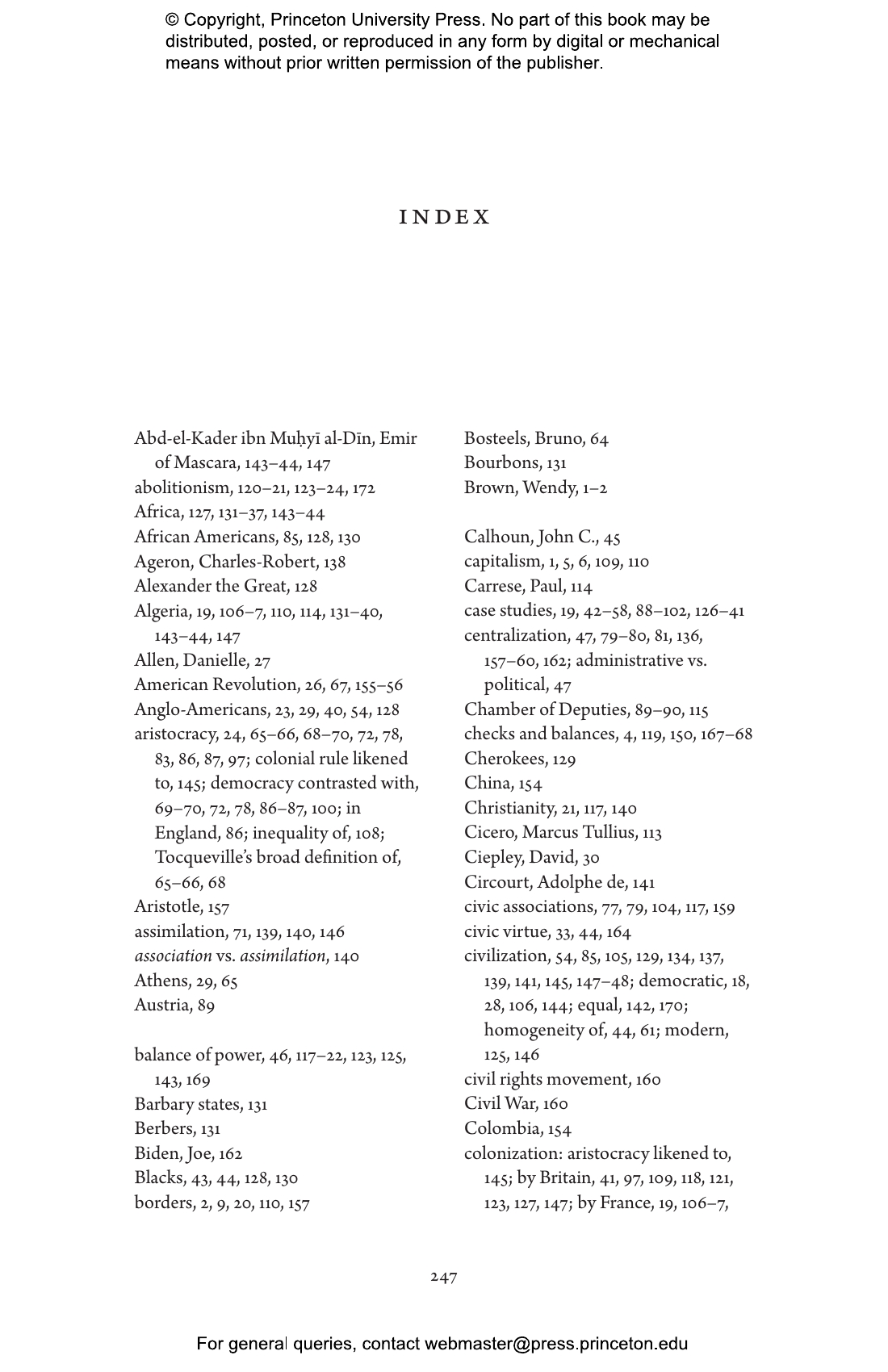 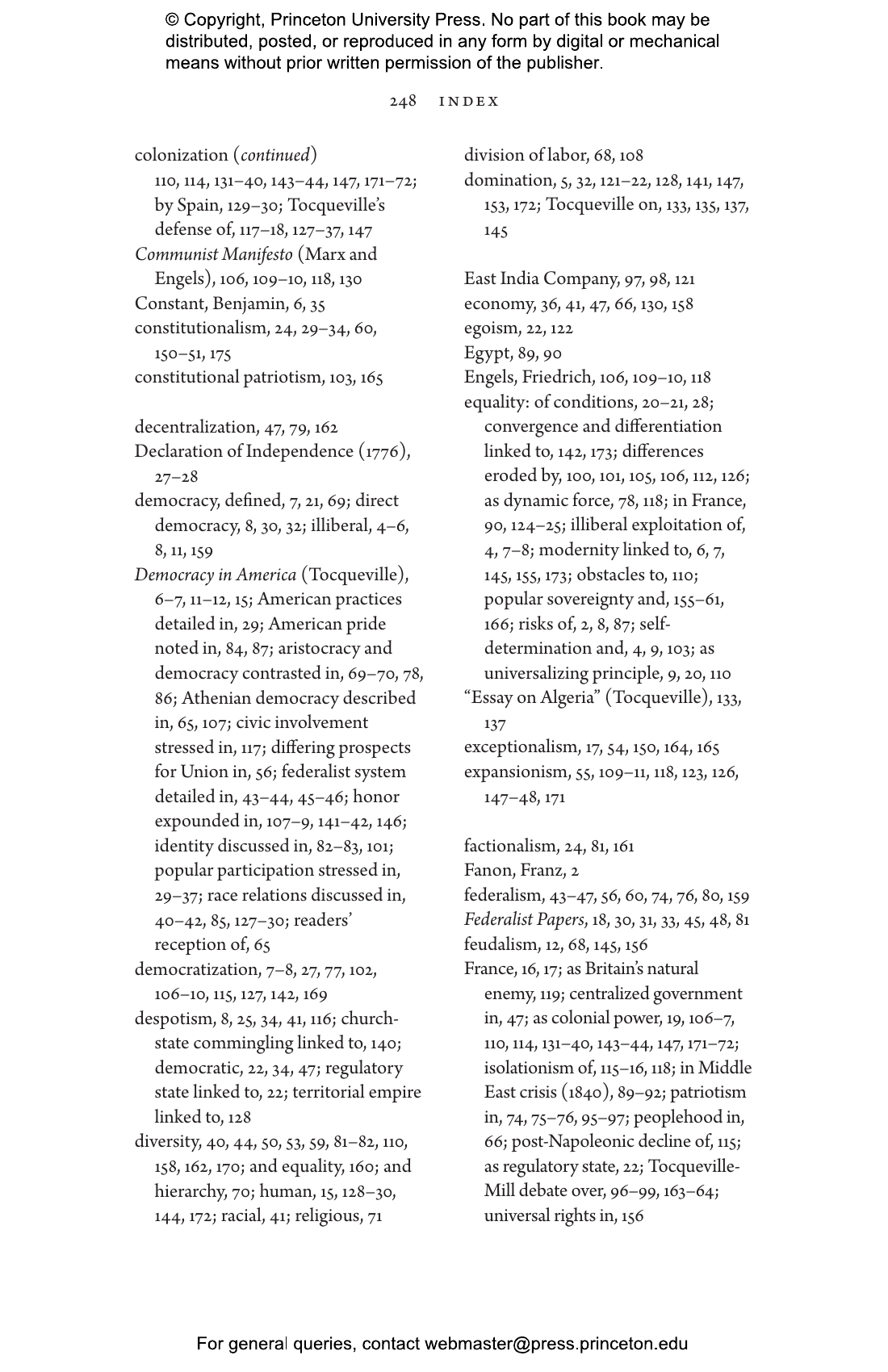 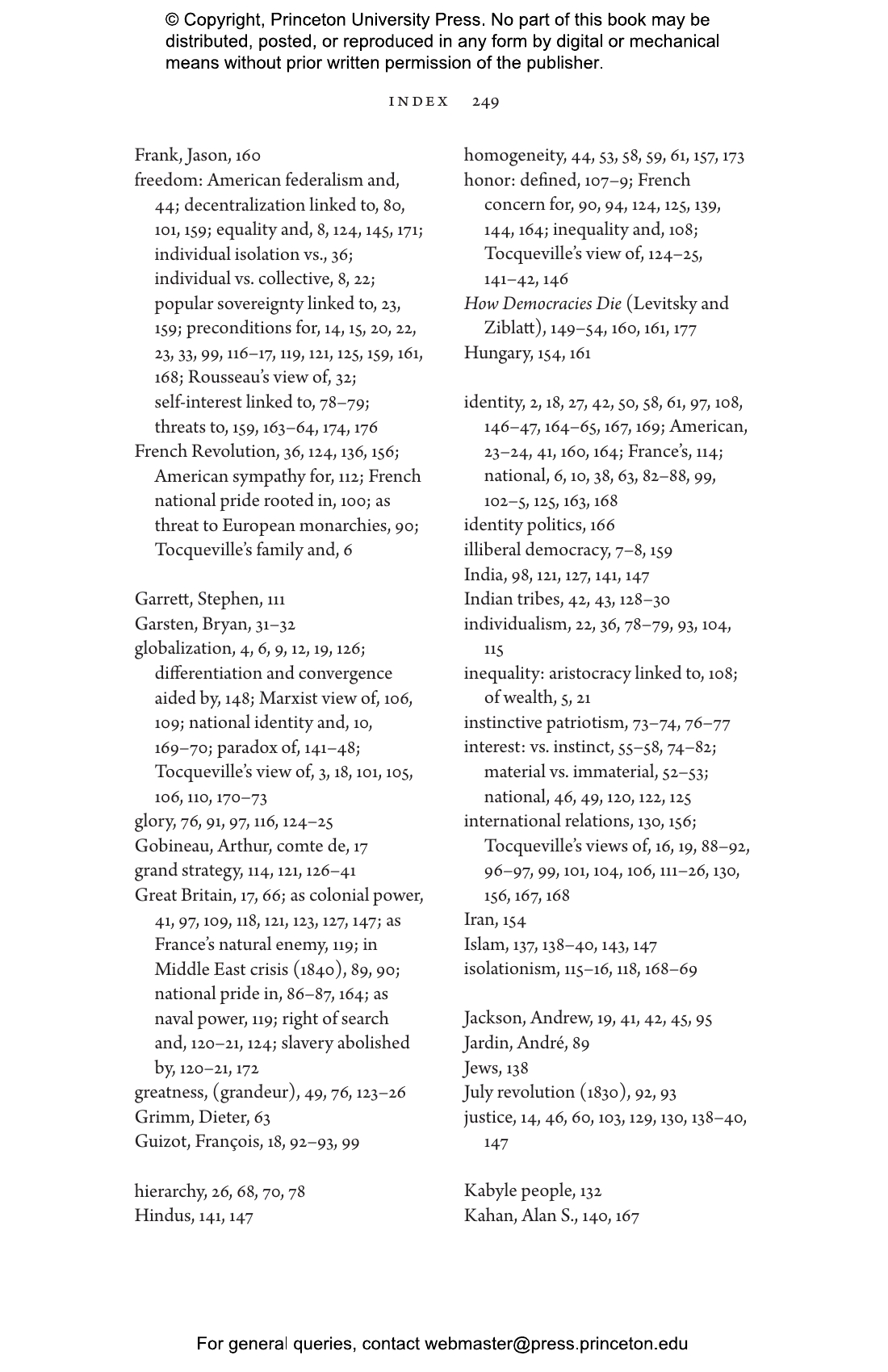 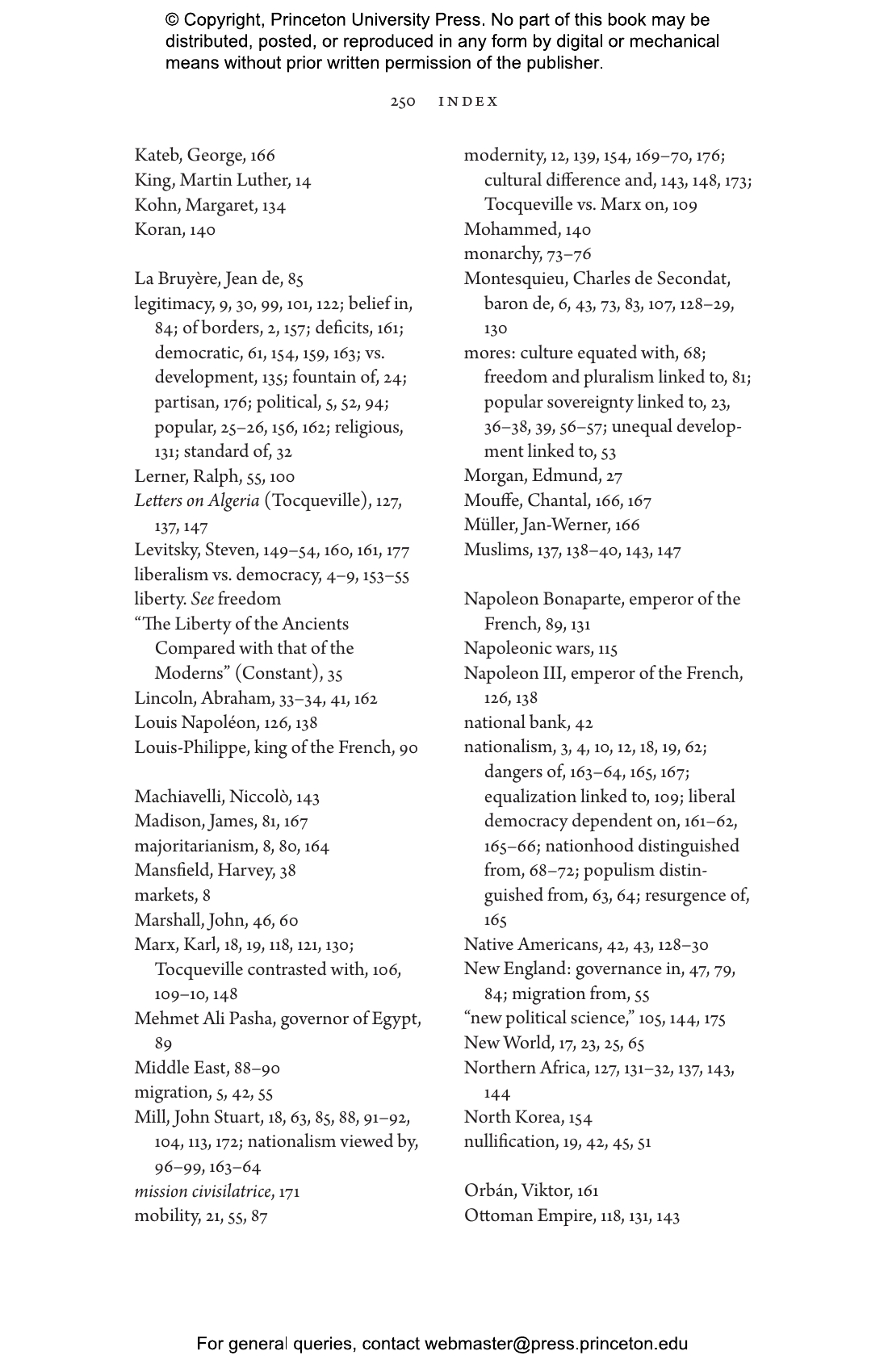 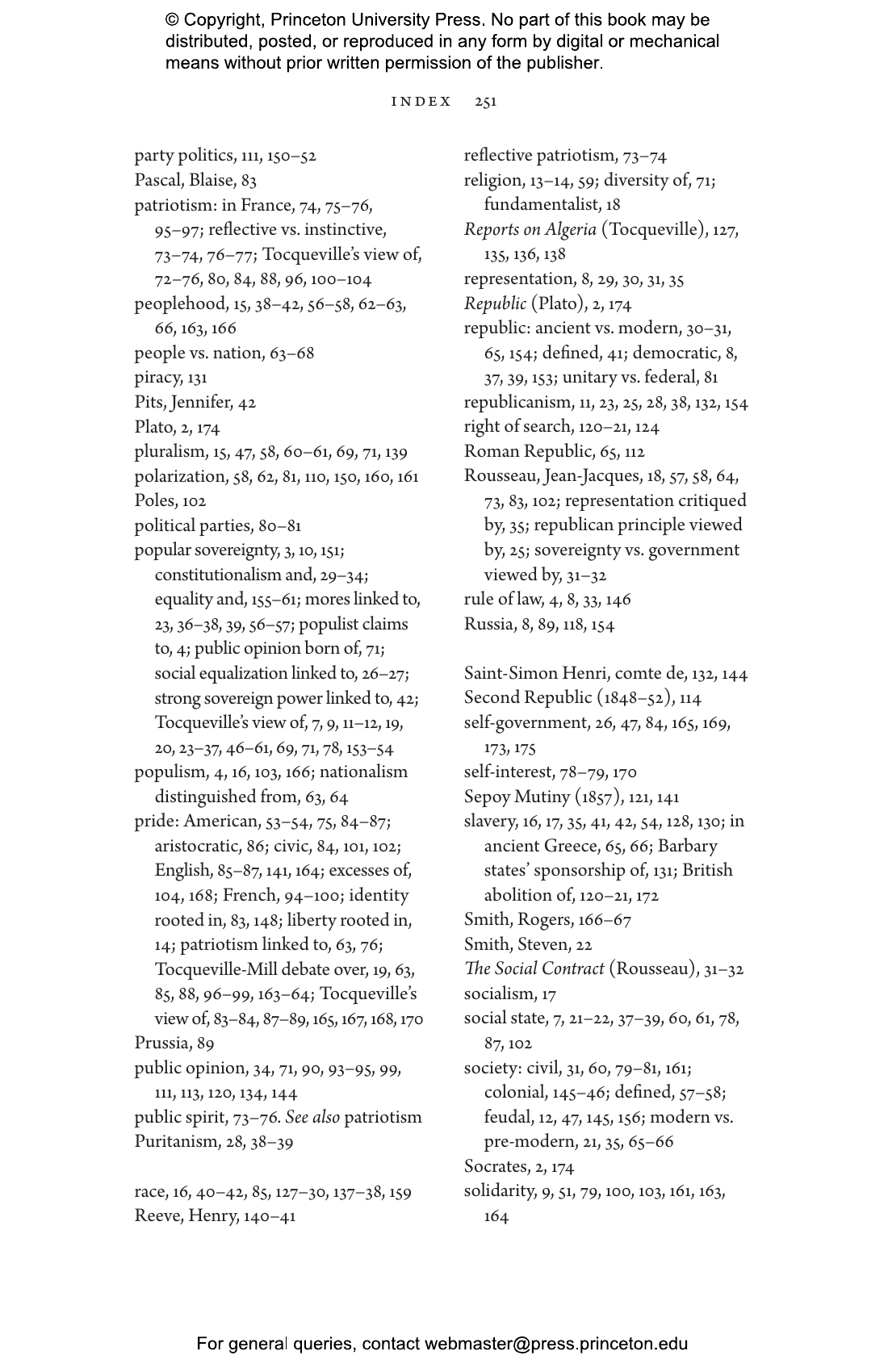 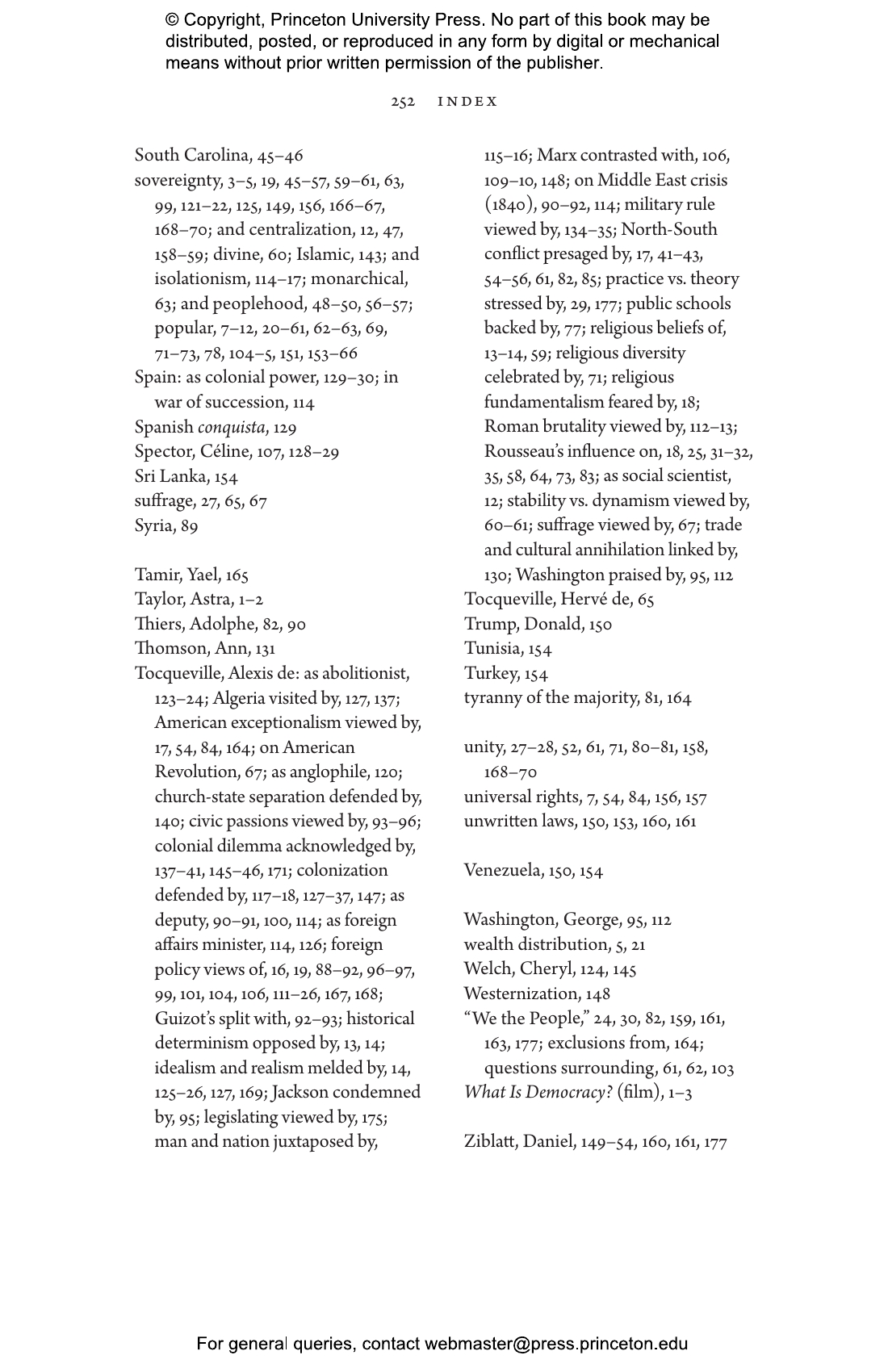 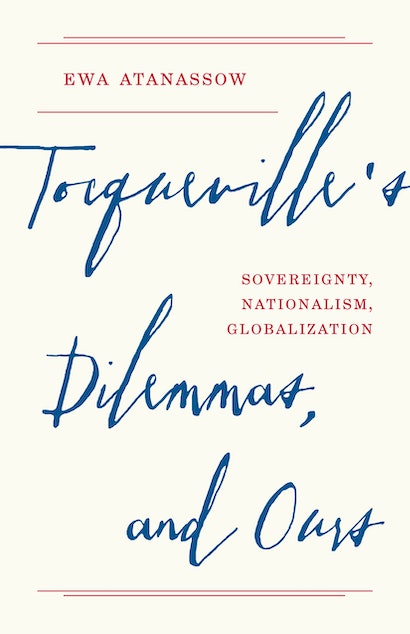 How can today’s liberal democracies withstand the illiberal wave sweeping the globe? What can revive our waning faith in constitutional democracy? Tocqueville’s Dilemmas, and Ours argues that Alexis de Tocqueville, one of democracy’s greatest champions and most incisive critics, can guide us forward.

Drawing on Tocqueville’s major works and lesser-known policy writings, Ewa Atanassow shines a bright light on the foundations of liberal democracy. She argues that its prospects depend on how we tackle three dilemmas that were as urgent in Tocqueville’s day as they are in ours: how to institutionalize popular sovereignty, how to define nationhood, and how to grasp the possibility and limits of global governance. These are pivotal but often neglected dimensions of Tocqueville’s work, and this fresh look at his writings provides a powerful framework for addressing the tensions between liberalism and democracy in the twenty-first century.

Recovering a richer liberalism capable of weathering today’s political storms, Tocqueville’s Dilemmas, and Ours explains how we can reclaim nationalism as a liberal force and reimagine sovereignty in a global age—and do so with one of democracy’s most discerning thinkers as our guide.

Ewa Atanassow is Professor of Political Thought at Bard College Berlin. Her books include (with Alan S. Kahan) Liberal Moments: Reading Liberal Texts and (with Richard Boyd) Tocqueville and the Frontiers of Democracy. 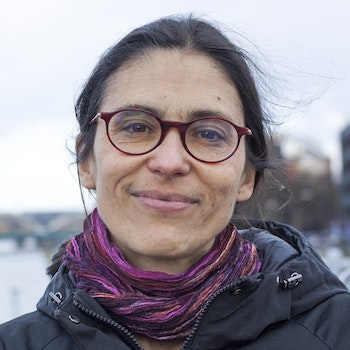 “Atanassow provides an excellent account of Tocqueville’s thought and of nineteenth-century views on democracy more broadly. This exhaustively researched book is an important contribution to the literature on Tocqueville.”—Arthur Goldhammer, Harvard University

“In this novel and important book, Atanassow draws lessons from Tocqueville to help us understand the present crisis of liberalism. She gives us, with the aid of Tocqueville, a theoretical framework for thinking about the challenges that we face.”—Helena Rosenblatt, author of The Lost History of Liberalism: From Ancient Rome to the Twenty-First Century

“Atanassow’s nuanced readings point us toward the sad paradoxes of European colonialism, helping us think about how to best navigate its aftermath. By bringing out what Tocqueville has to say to globalism, she makes a case for the continued relevance of Tocqueville in a world that looks on the surface very different from the world of the 1830s.”—Jenna Silber Storey, coauthor of Why We Are Restless: On the Modern Quest for Contentment