An illuminating and entertaining collection of dinosaur facts, from A to Z 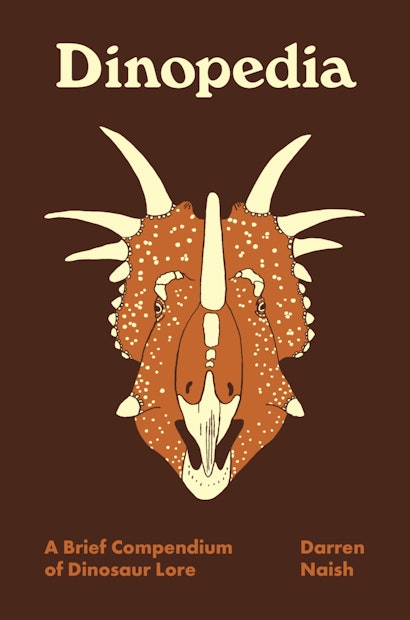 Dinopedia is an illustrated, pocket-friendly encyclopedia of all things dinosaurian. Featuring dozens of entries on topics ranging from hadrosaur nesting colonies to modern fossil hunters and paleontologists such as Halszka Osmólska and Paul Sereno, this amazing A–Z compendium is brimming with facts about these thrilling, complex, and sophisticated animals.

Almost everything we know about dinosaurs has changed in recent decades. A scientific revolution, kick-started in the late 1960s by astounding new discoveries and a succession of new ideas, has shown that these magnificent creatures were marvels of evolution that surpassed modern reptiles and mammals in size, athletic abilities, and more. Darren Naish sheds invaluable light on our current, fast-changing understanding of dinosaur diversity and evolutionary history, and discusses the cultural impacts of dinosaurs through books, magazines, and movies. Naish also shows how our emerging view of these animals is very much a human story about ambition and competing egos, revealing that controversy and disagreement are commonplace in the vigorous field of dinosaur studies.

With a wealth of original illustrations by the author, Dinopedia is an informative and entertaining collection of lore for the dinosaur lover in all of us.

"A handy A-Z updating dinosaur fans and those with a general interest in natural history on the fascinating and ever-changing world of dinosaur research. The book has the feel of a real labour of love, the author sharing his passion for palaeontology with the general reader. Even the horned dinosaur on the front cover seems to be smiling. "—Mike Walley, Everything Dinosaur 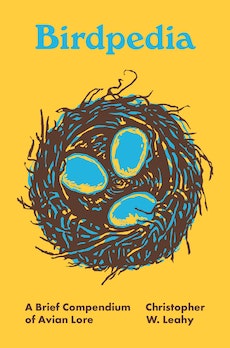 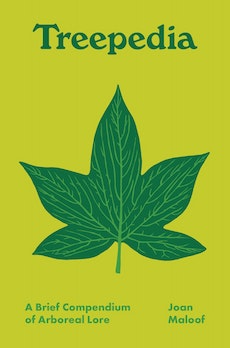 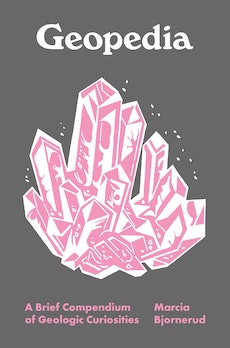 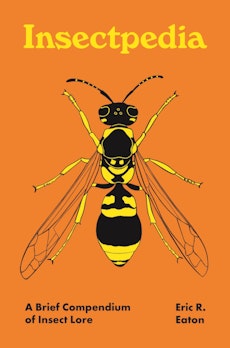 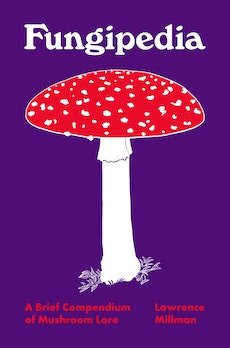