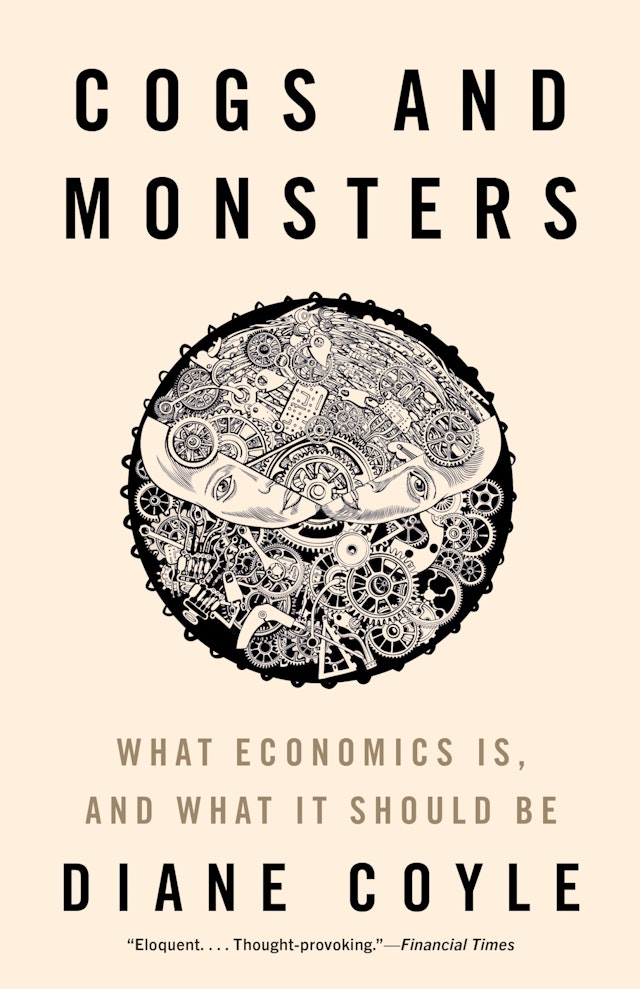 Digital technology, big data, big tech, machine learning, and AI are revolutionizing both the tools of economics and the phenomena it seeks to measure, understand, and shape. In Cogs and Monsters, Diane Coyle explores the enormous problems—but also opportunities—facing economics today if it is to respond effectively to these dizzying changes and to help policymakers solve the world’s crises, from pandemic recovery and inequality to slow growth and the climate emergency. 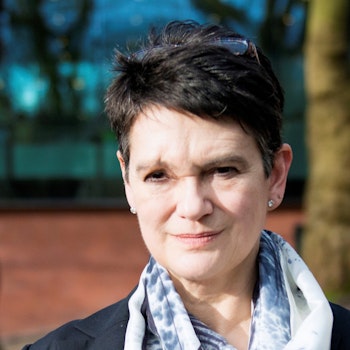 “In a profession that is not known for critical self-reflection, Diane Coyle stands out. As she points out in this masterful book, economics’ foes often base their case on strawmen that miss the profession’s true failings. Coyle offers as much a defense of sensible economics as a critique of some of its unproductive habits, and shows the way forward to a useful economics for an increasingly digital economy.”—Dani Rodrik, Harvard University