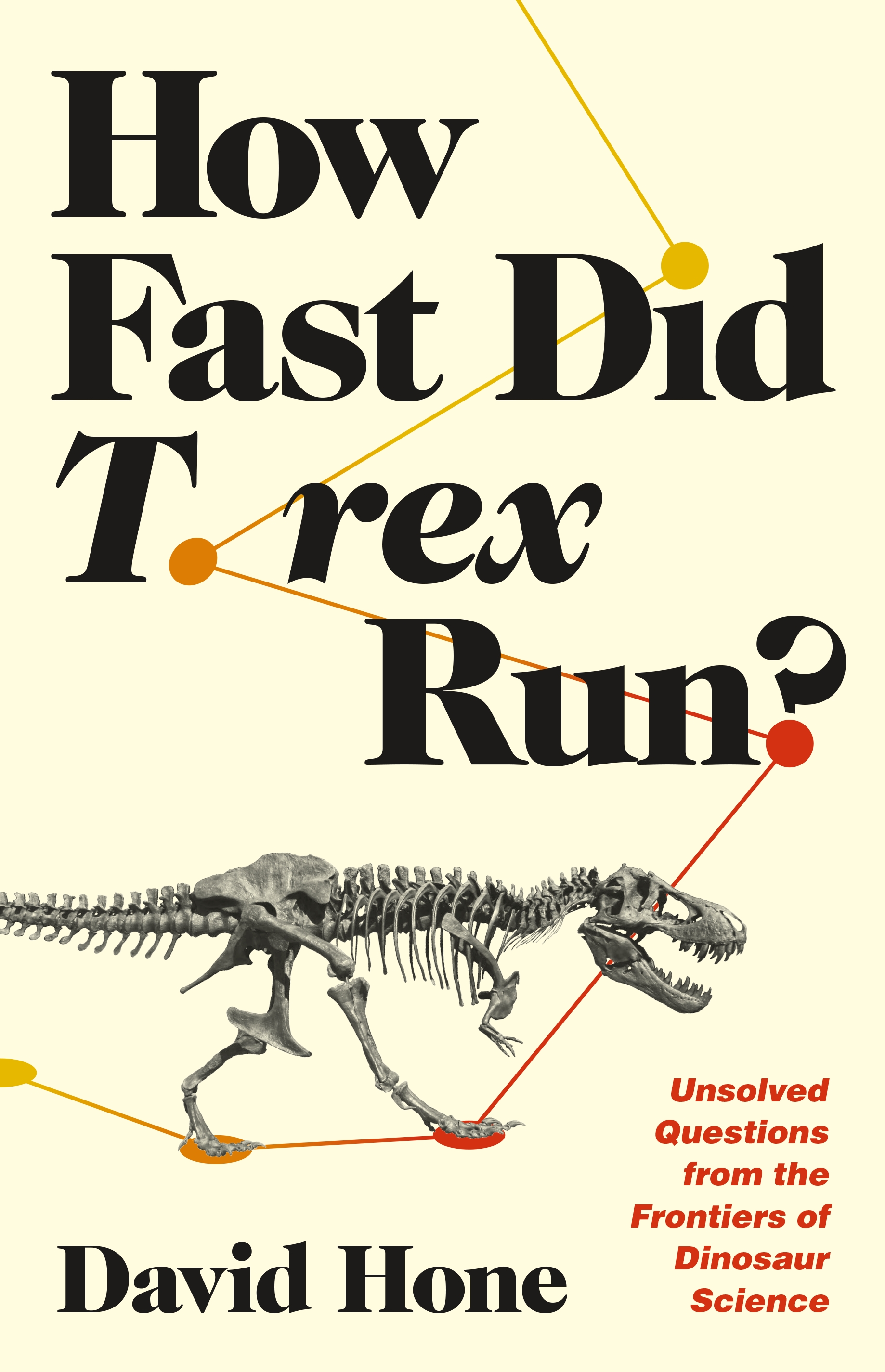 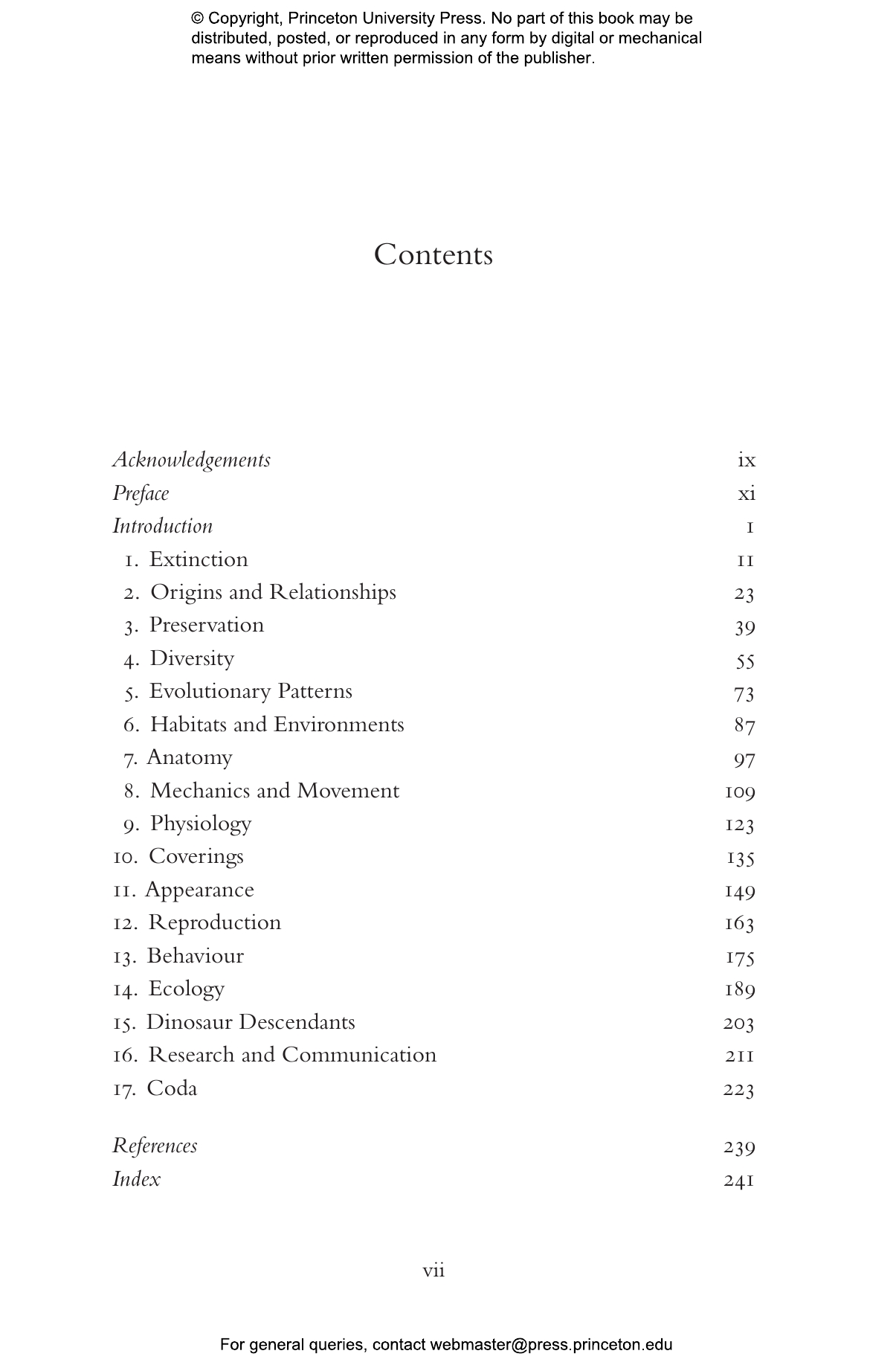 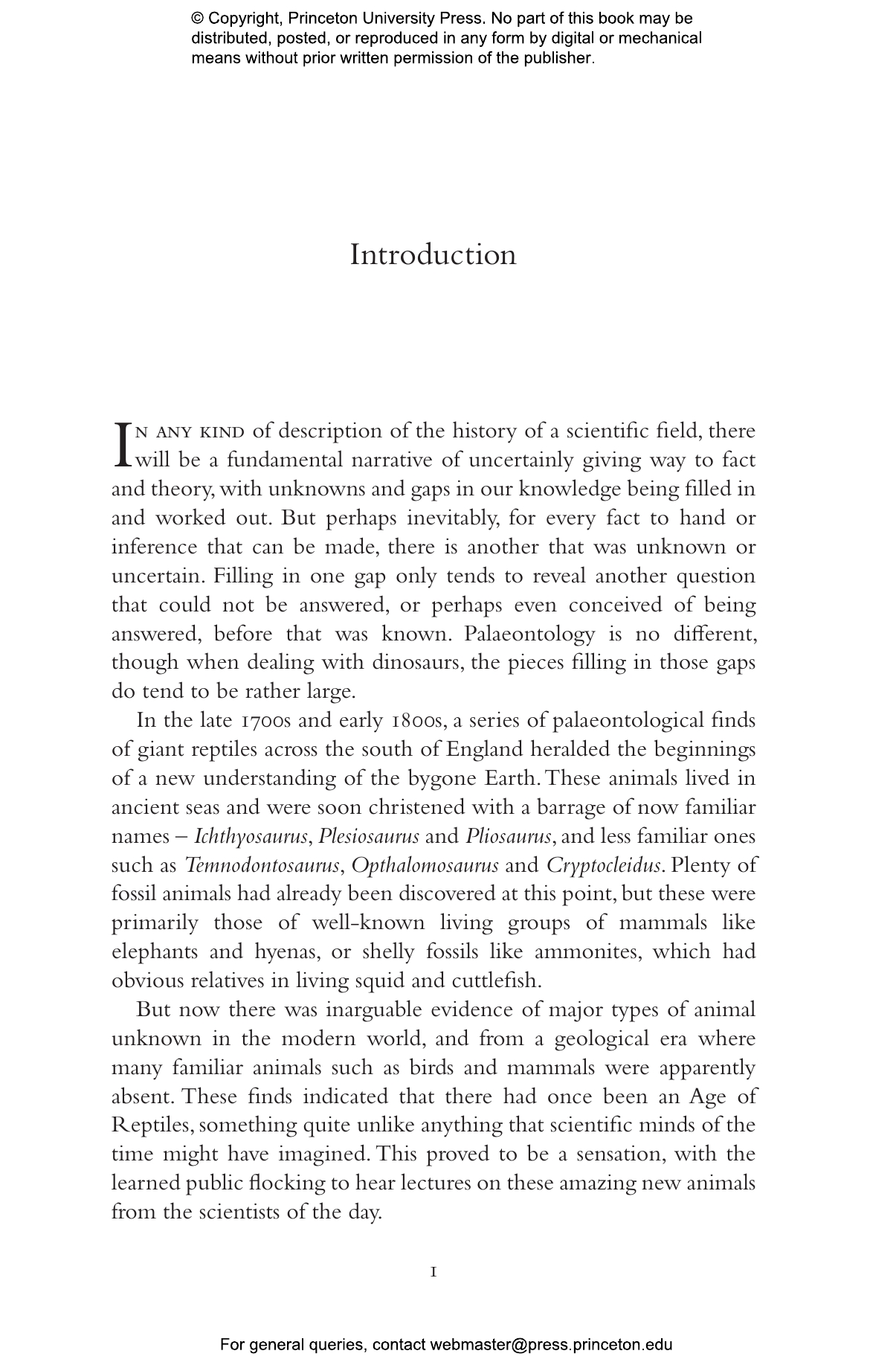 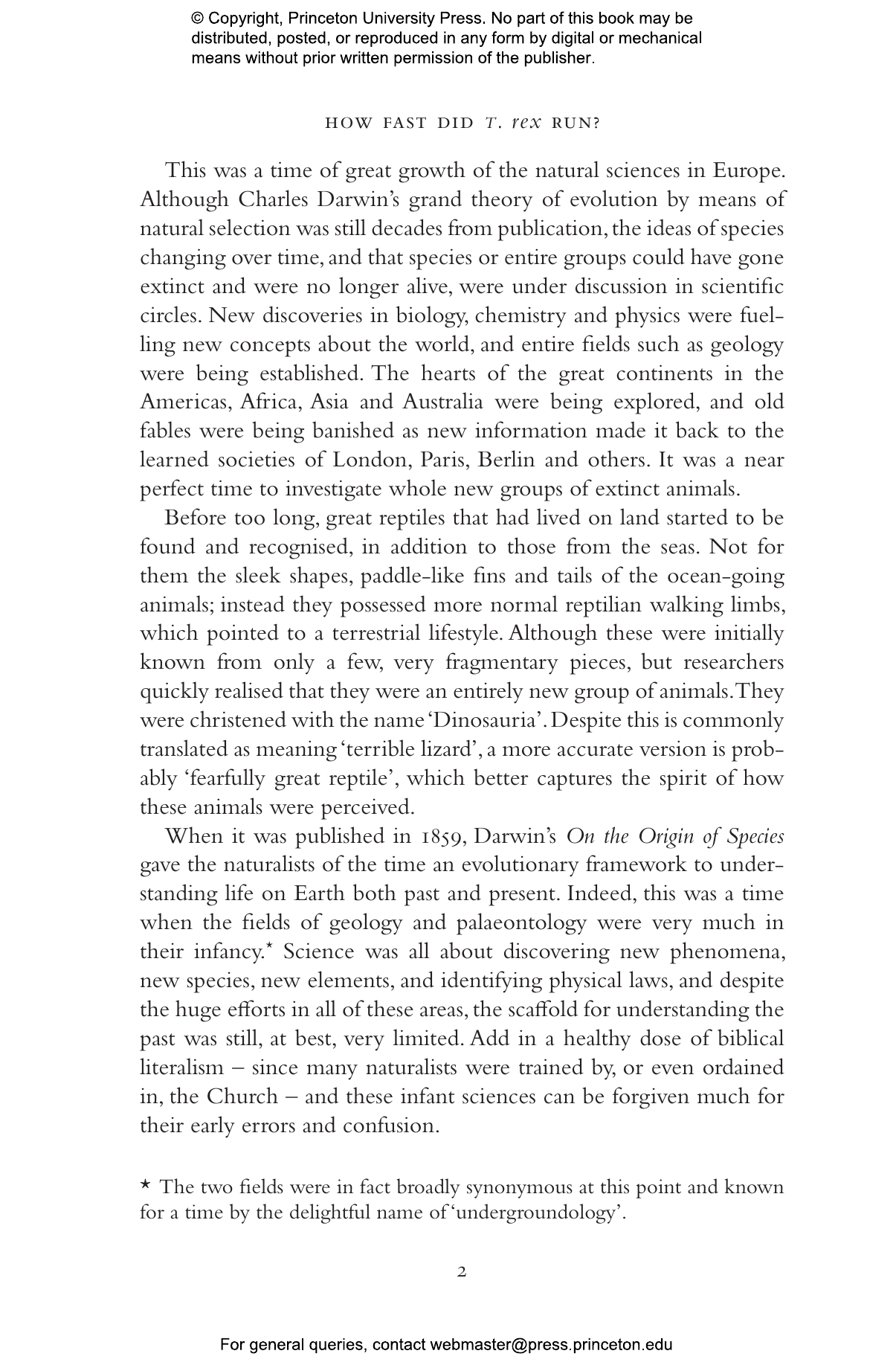 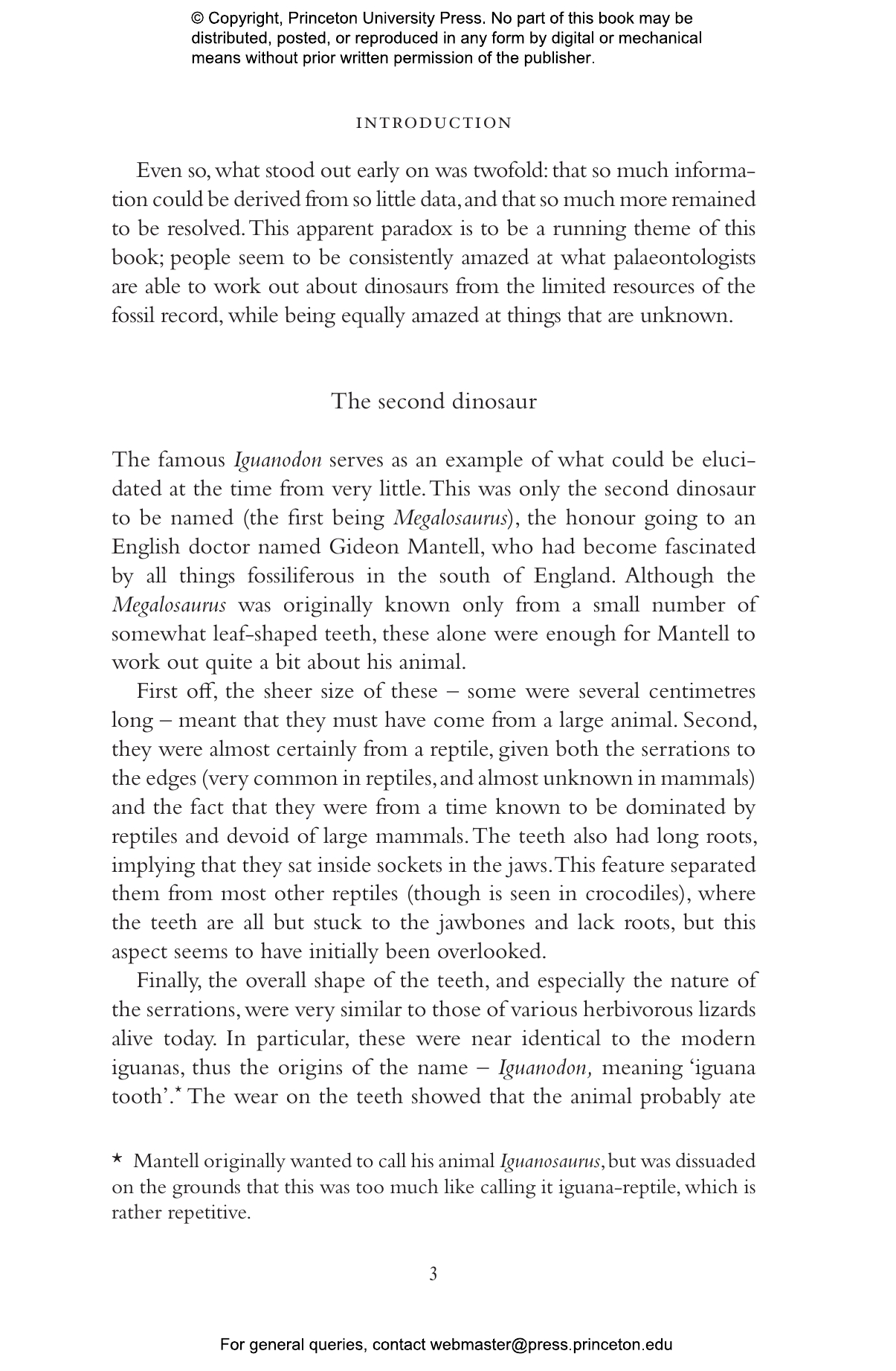 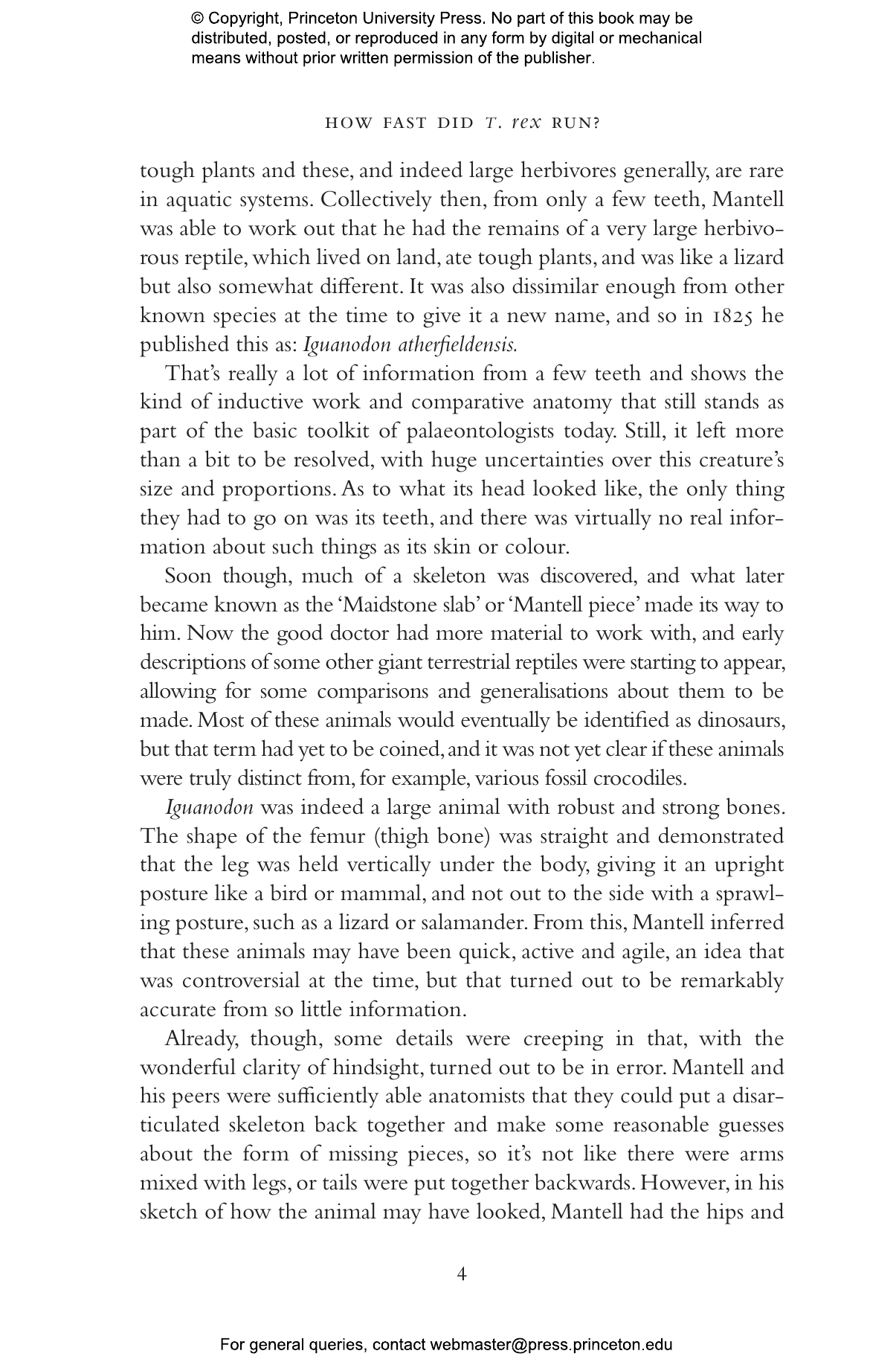 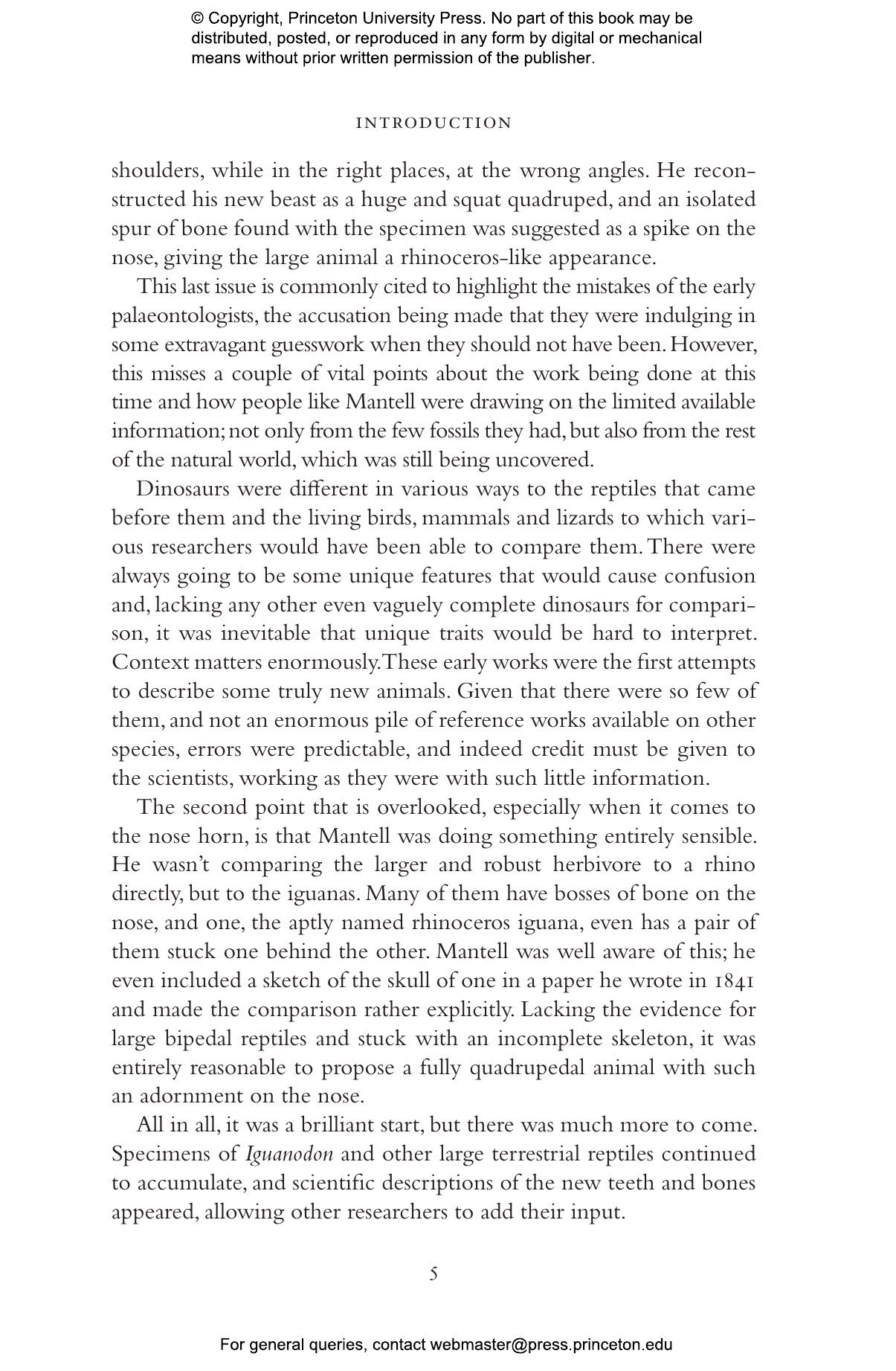 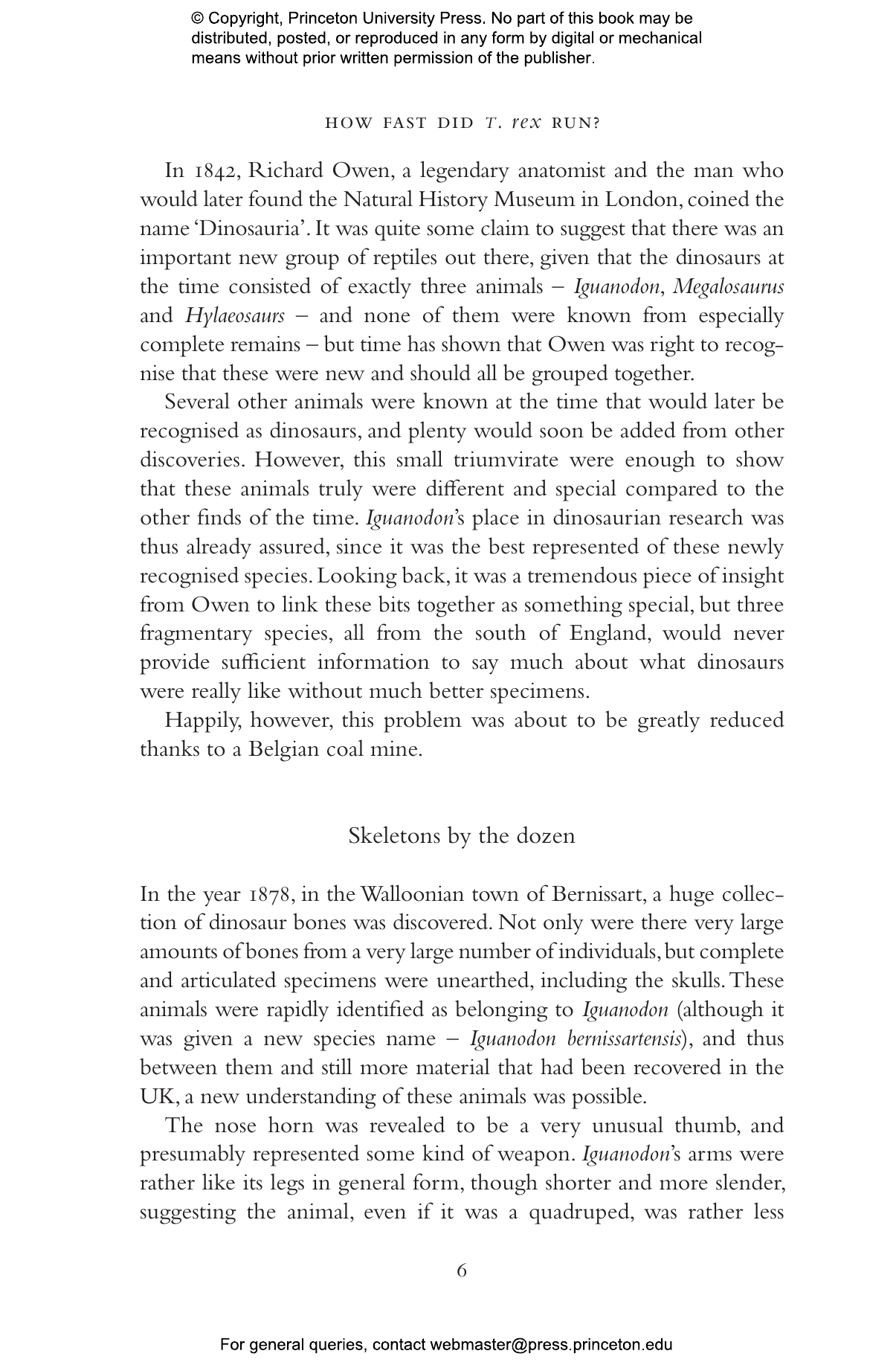 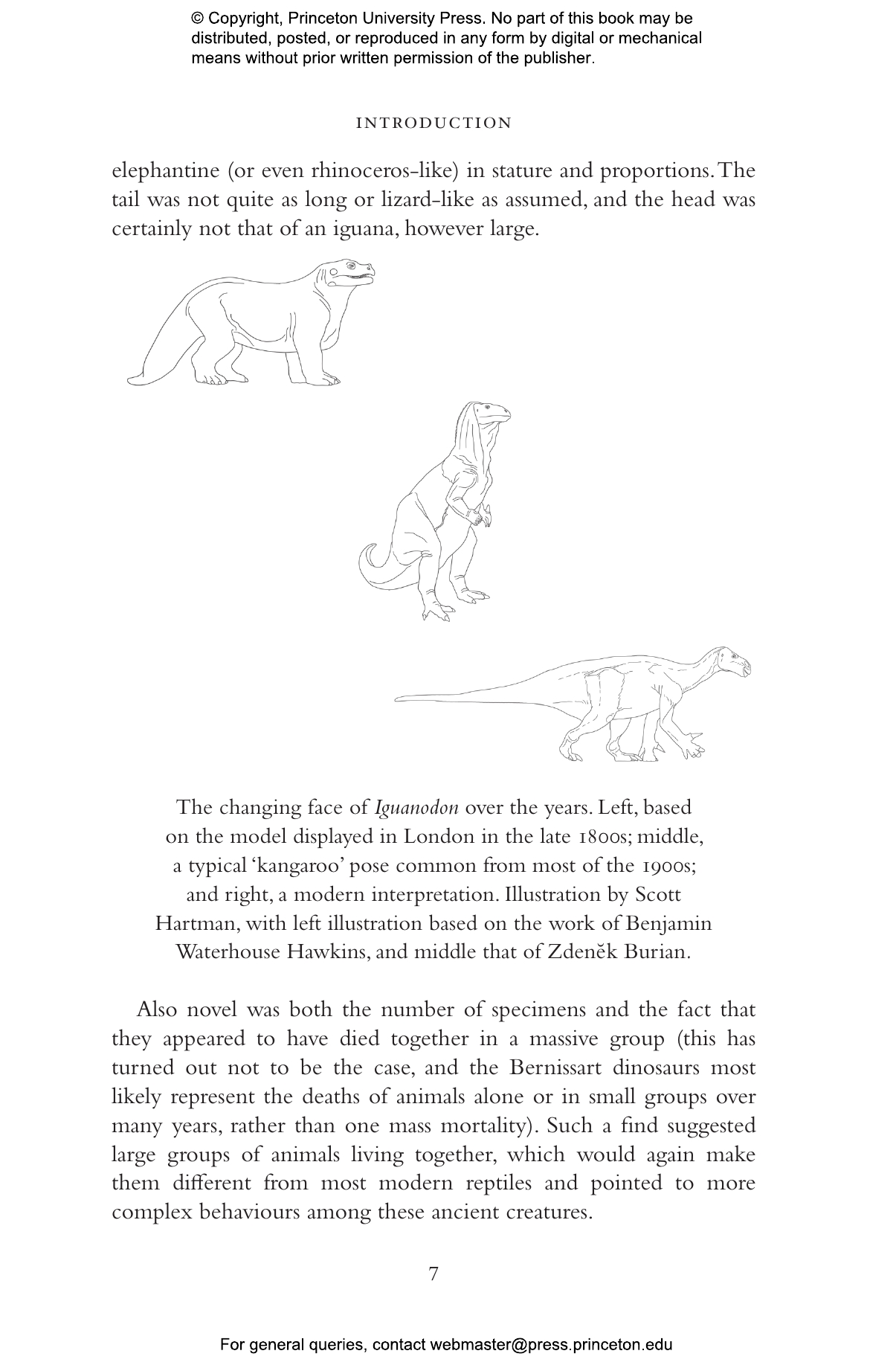 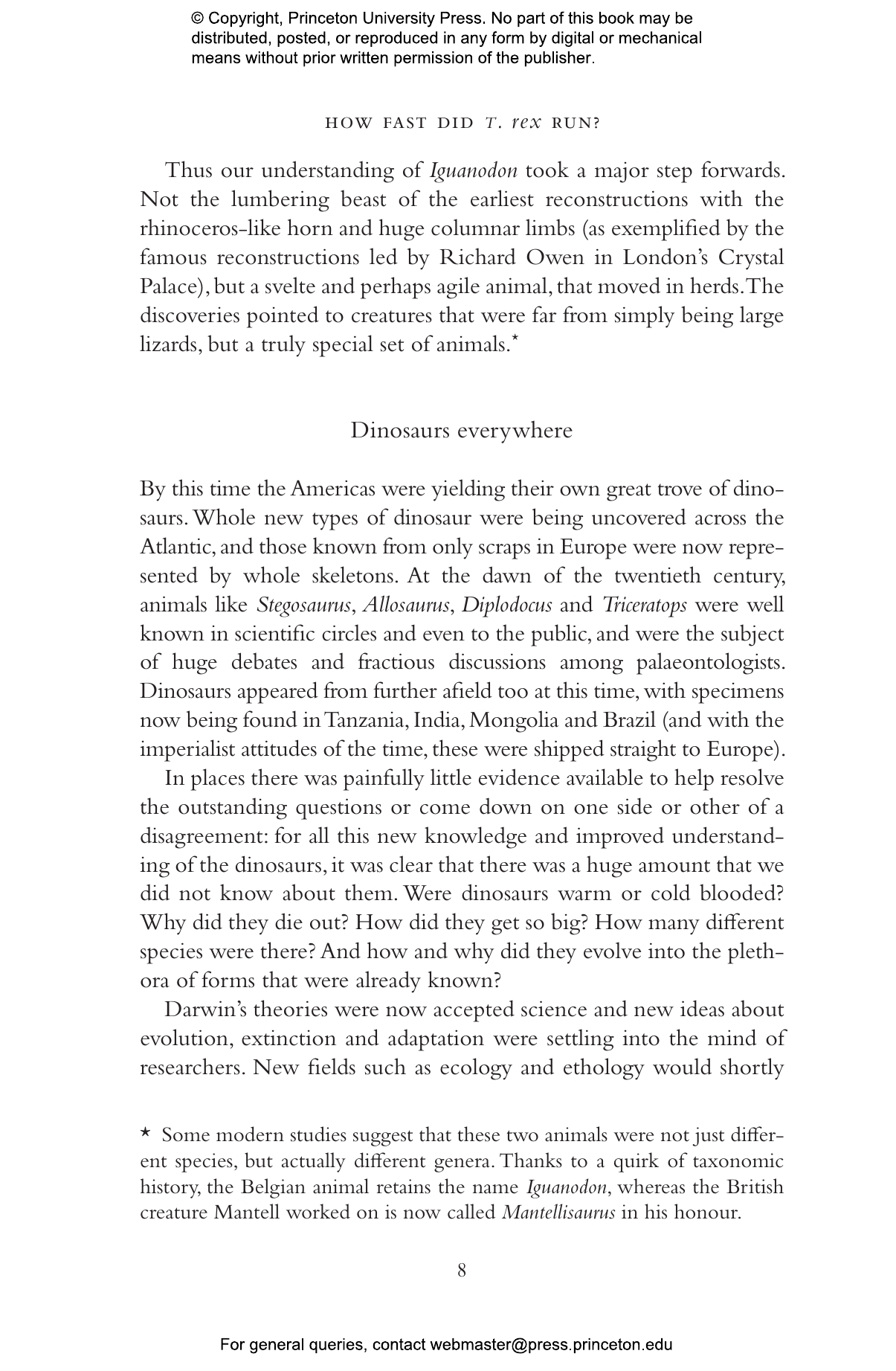 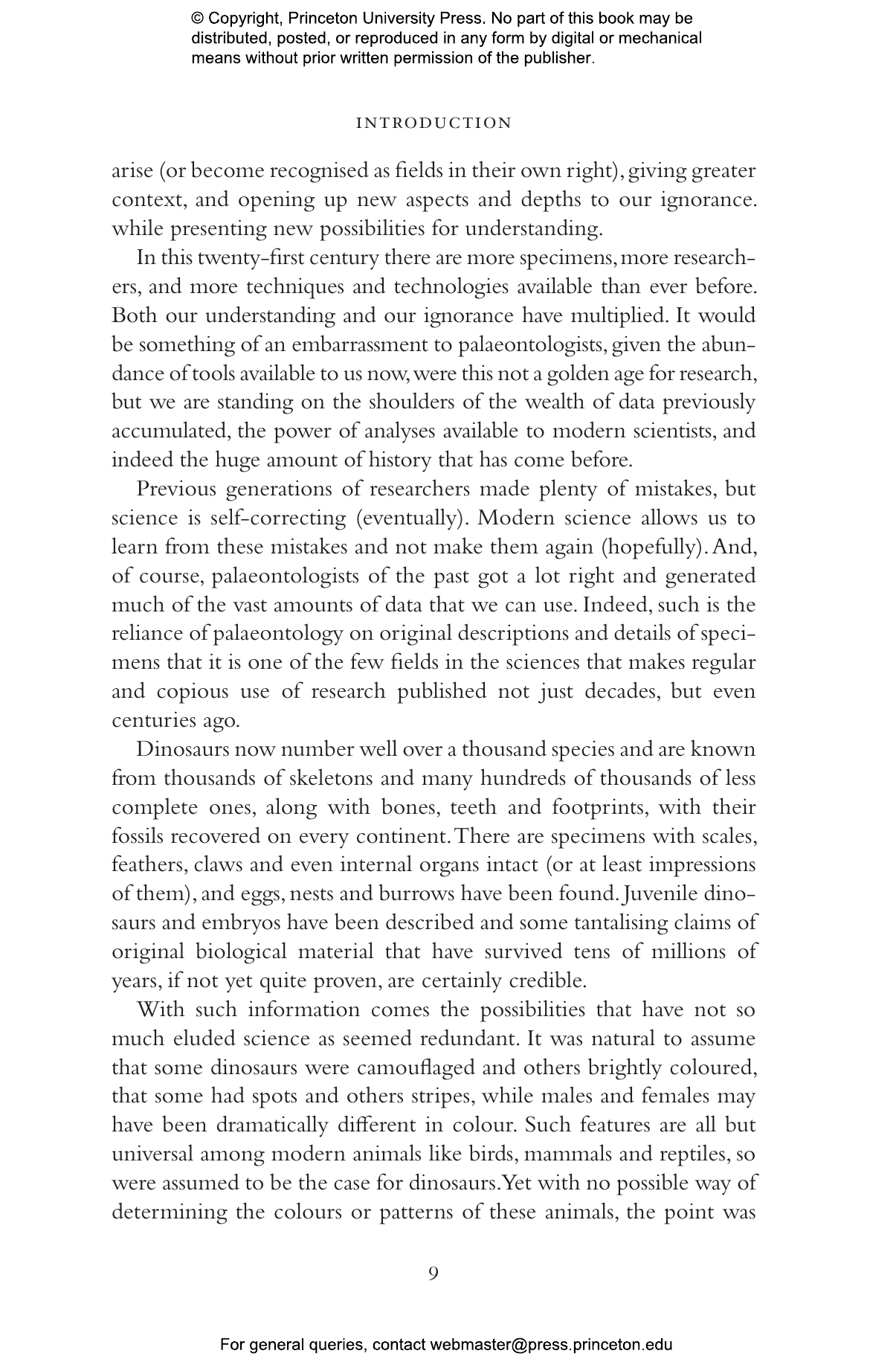 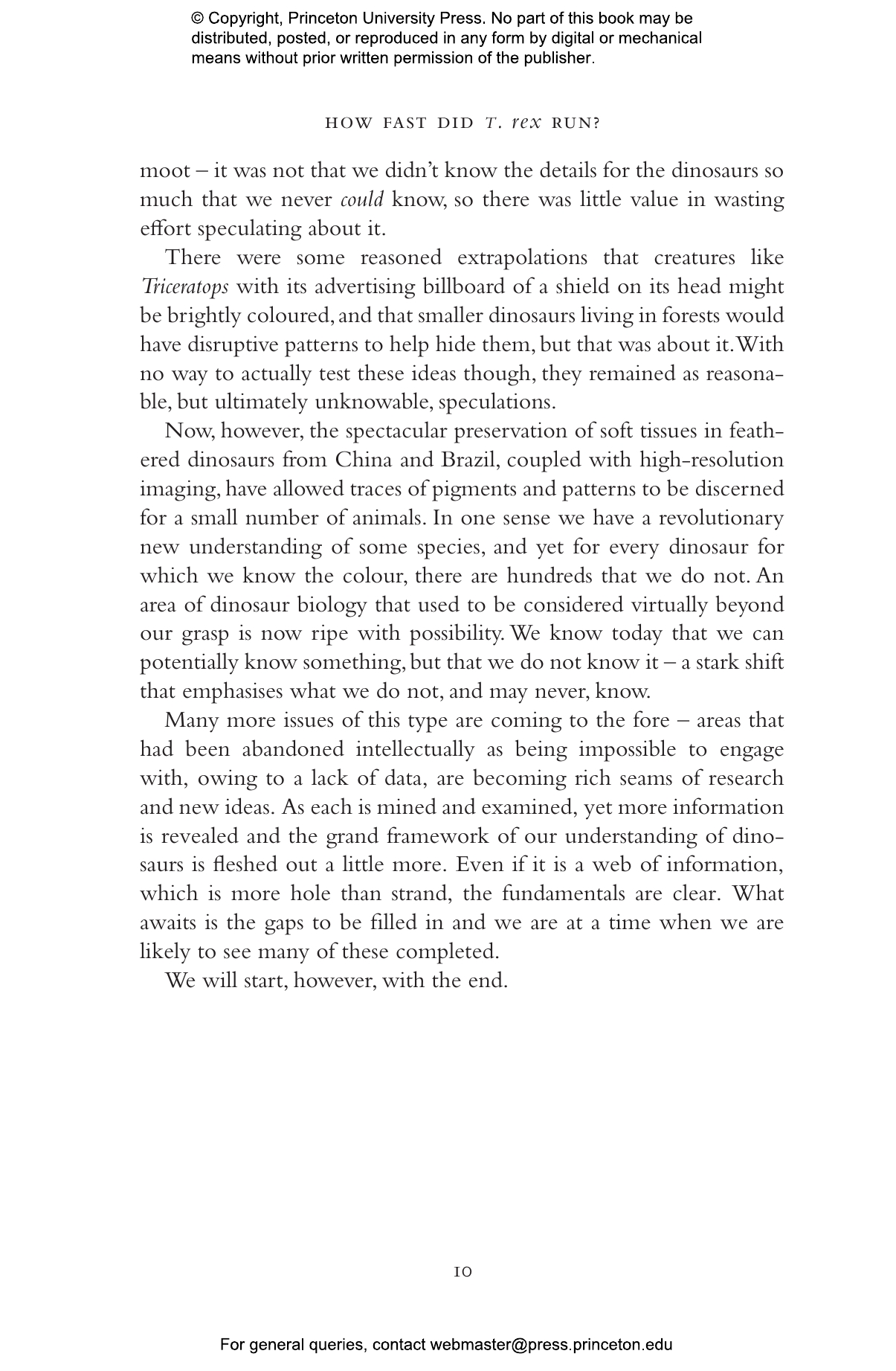 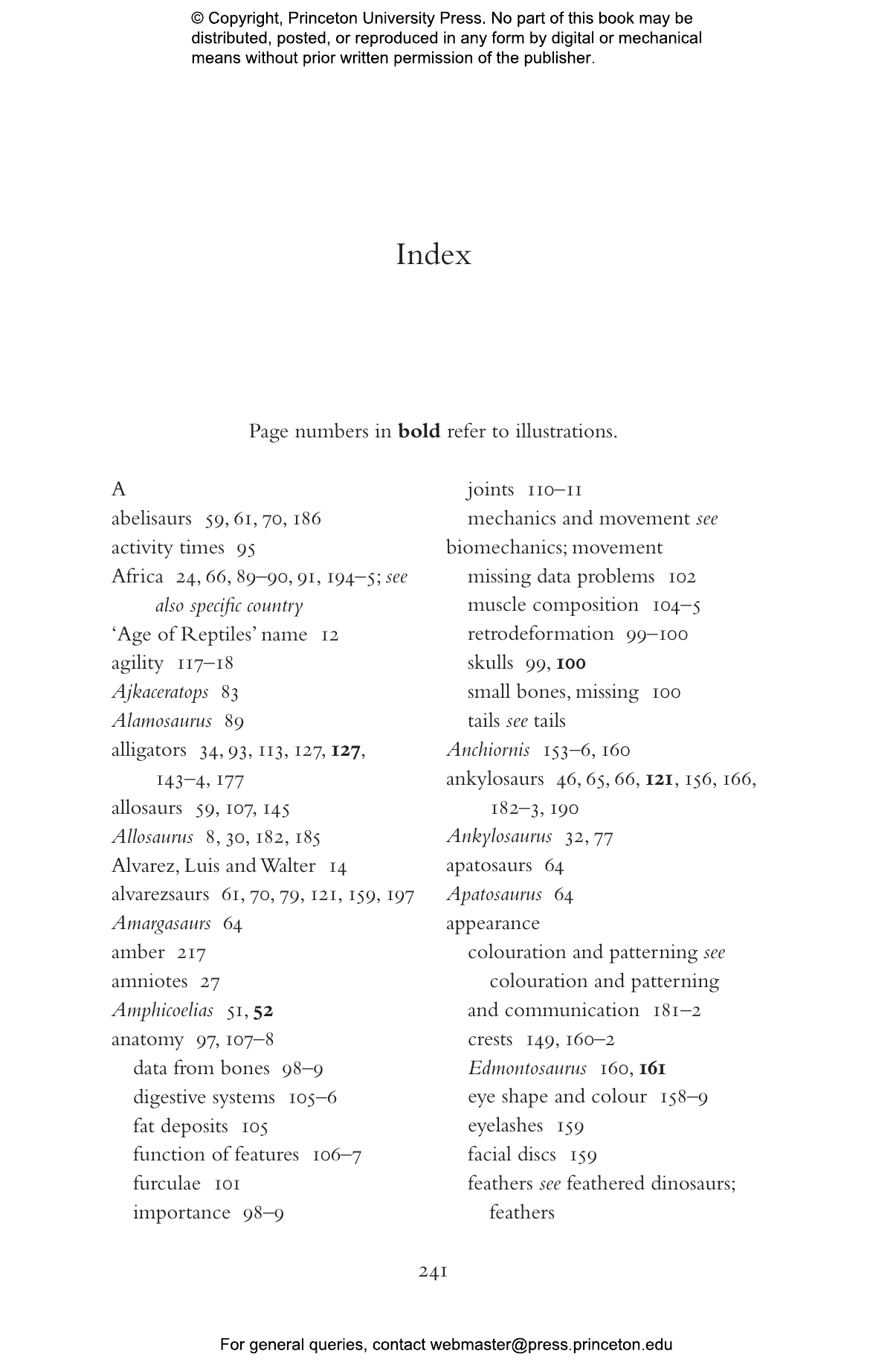 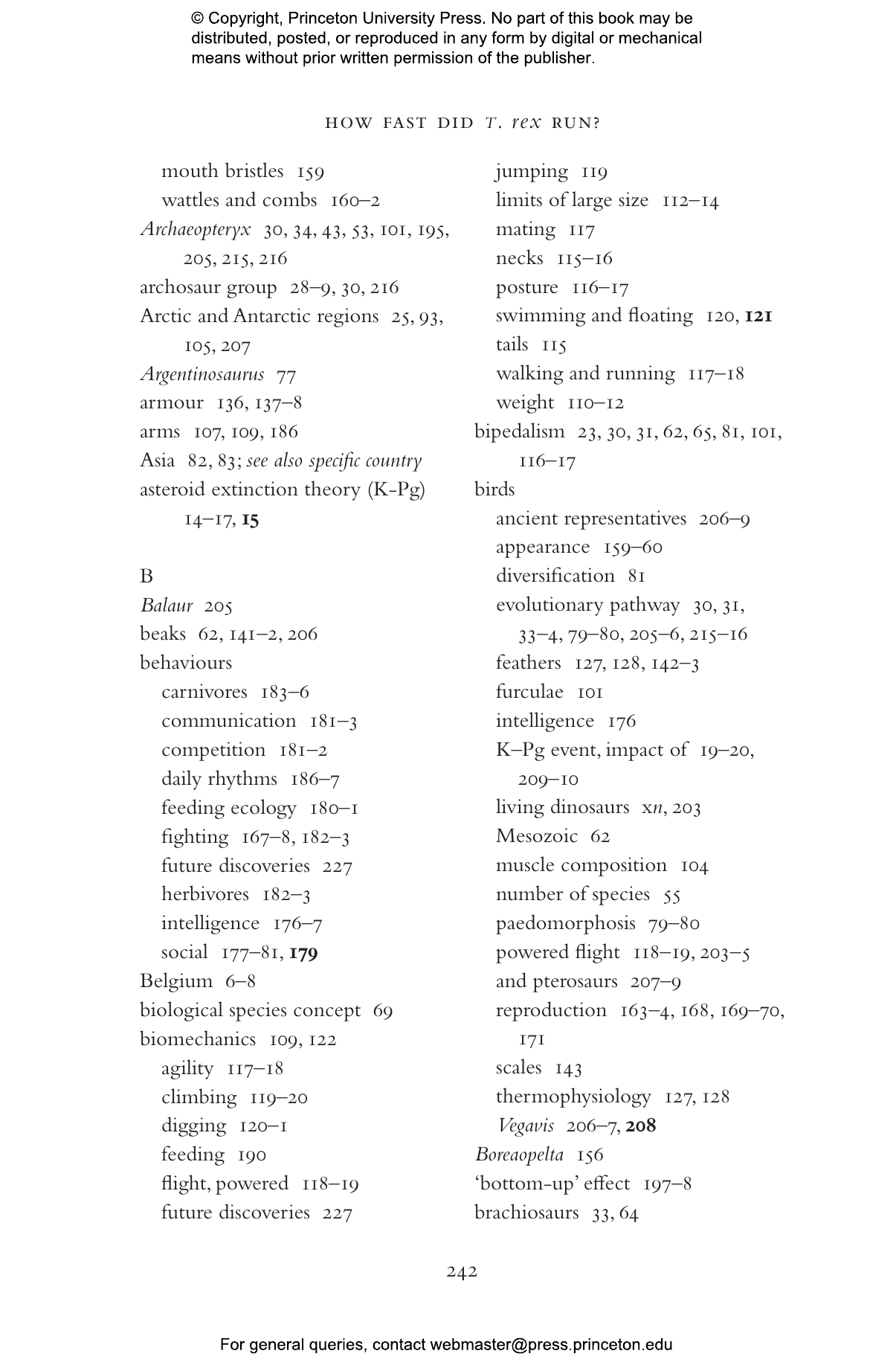 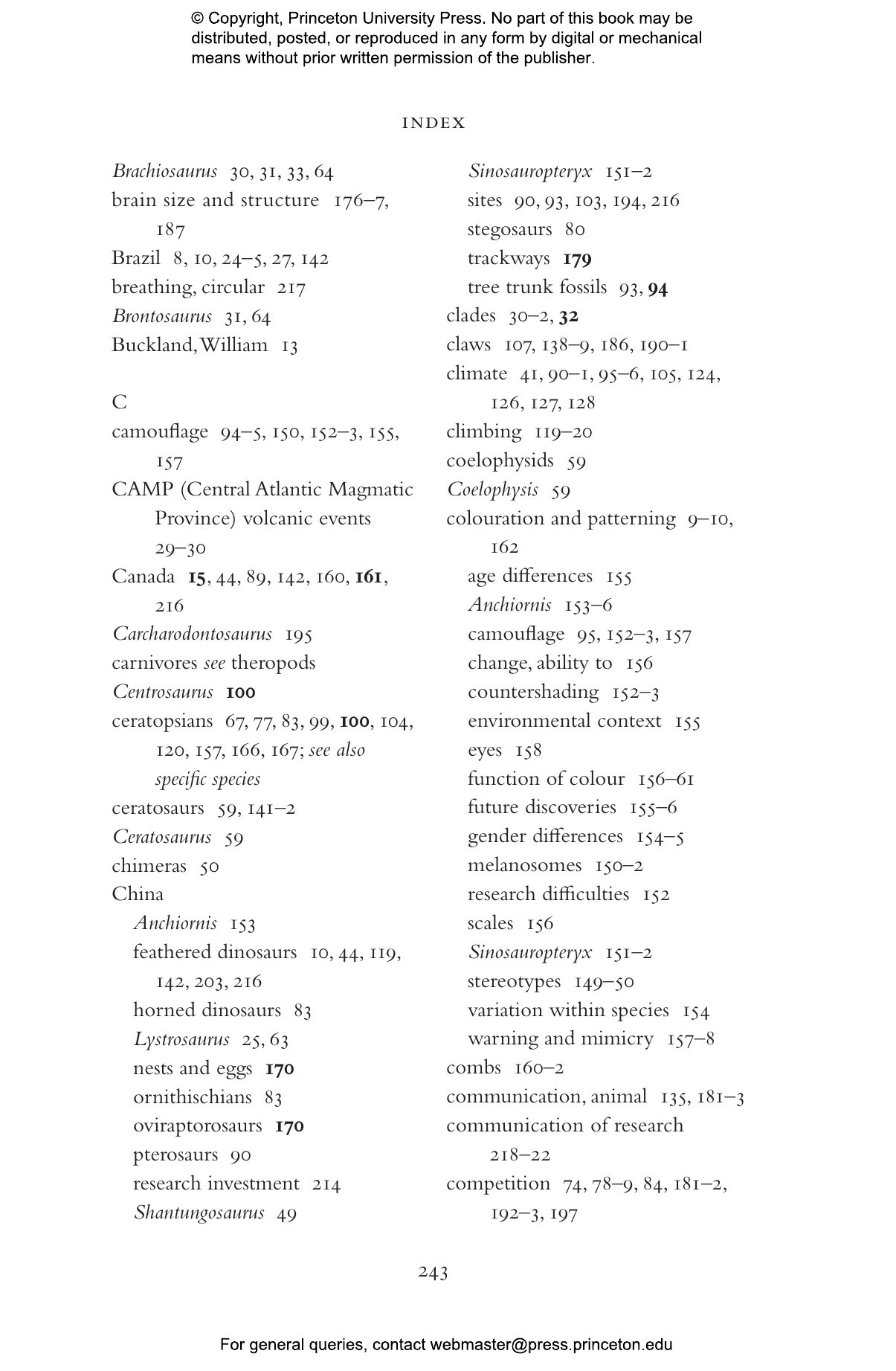 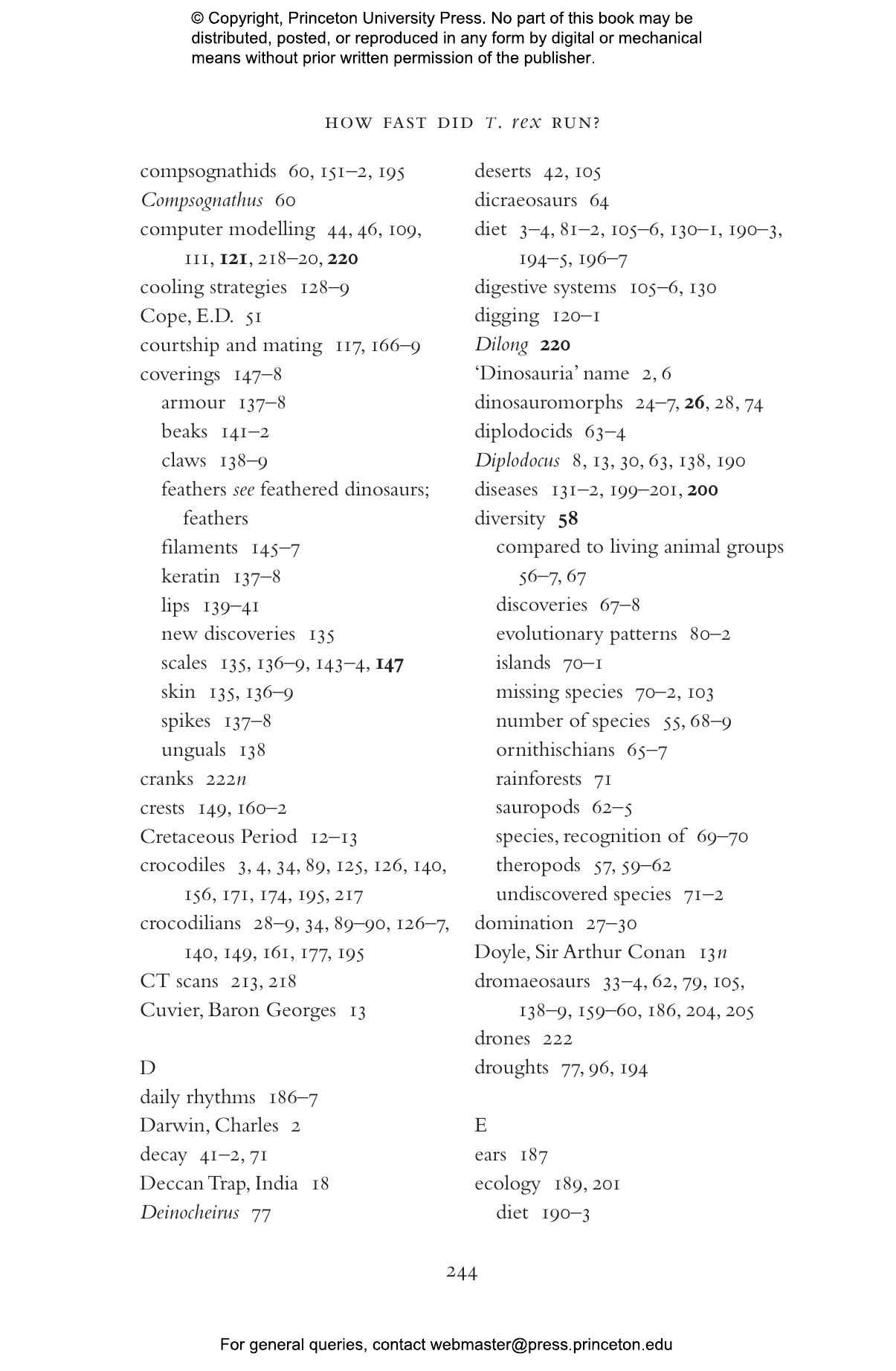 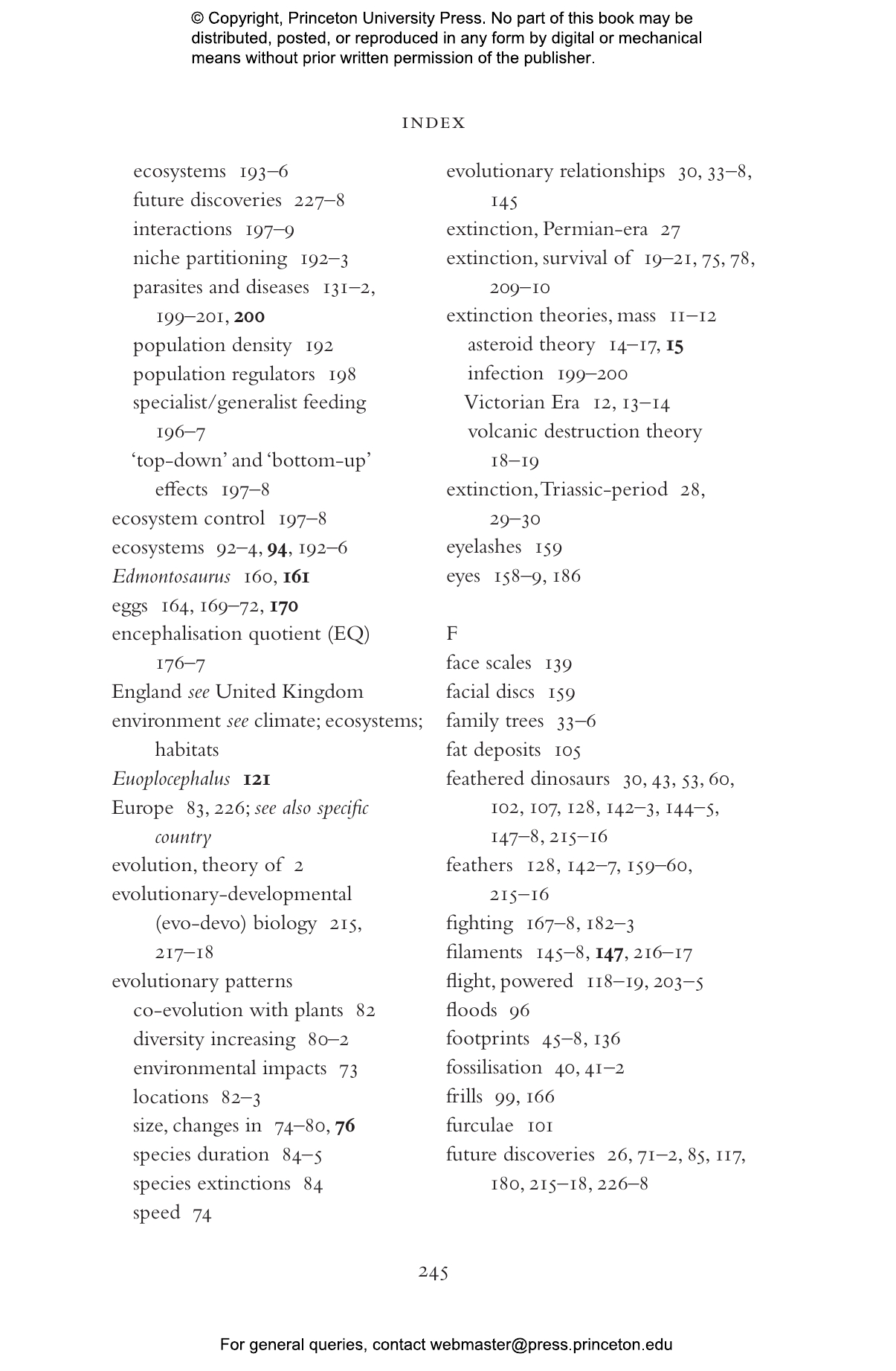 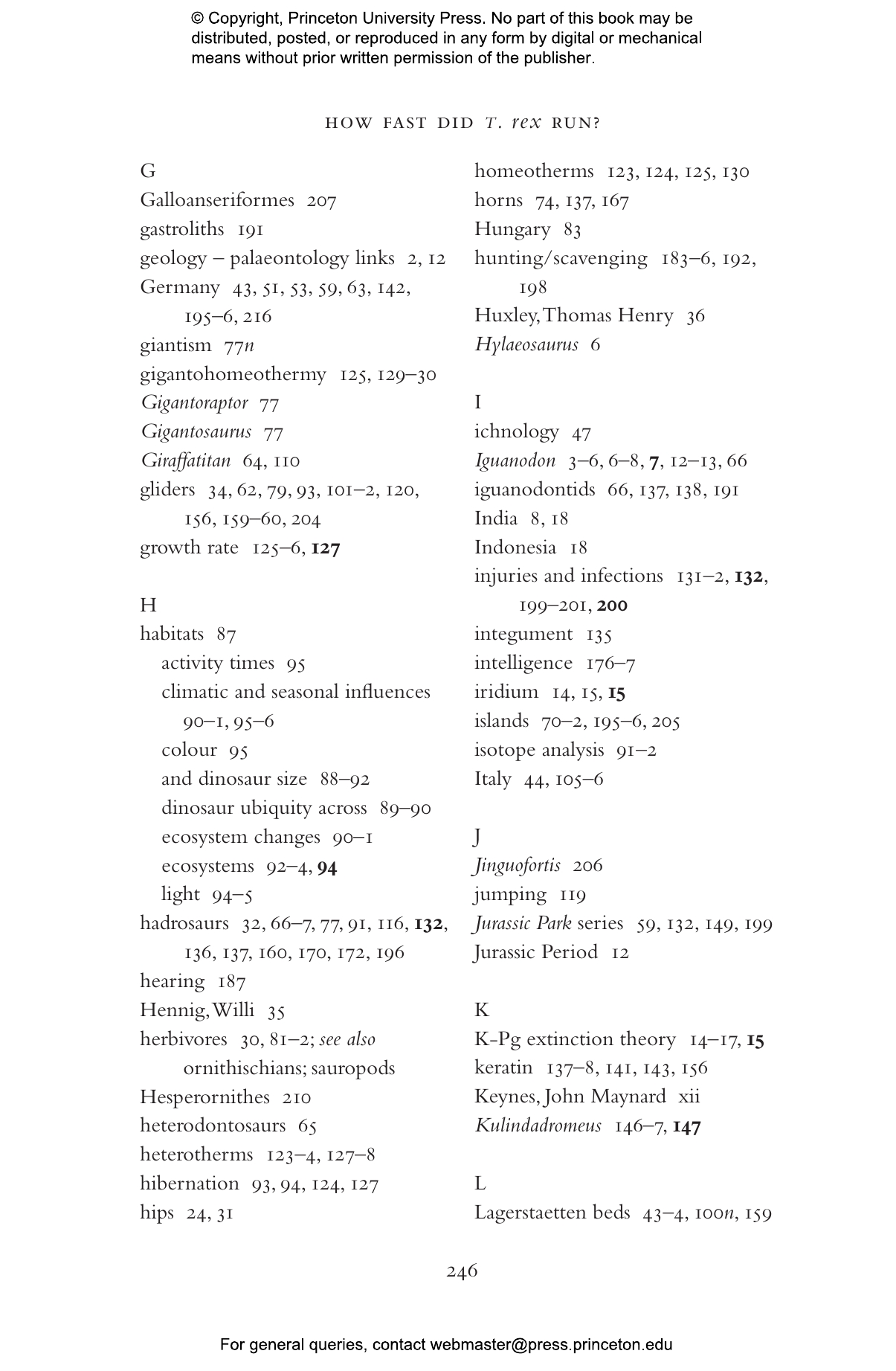 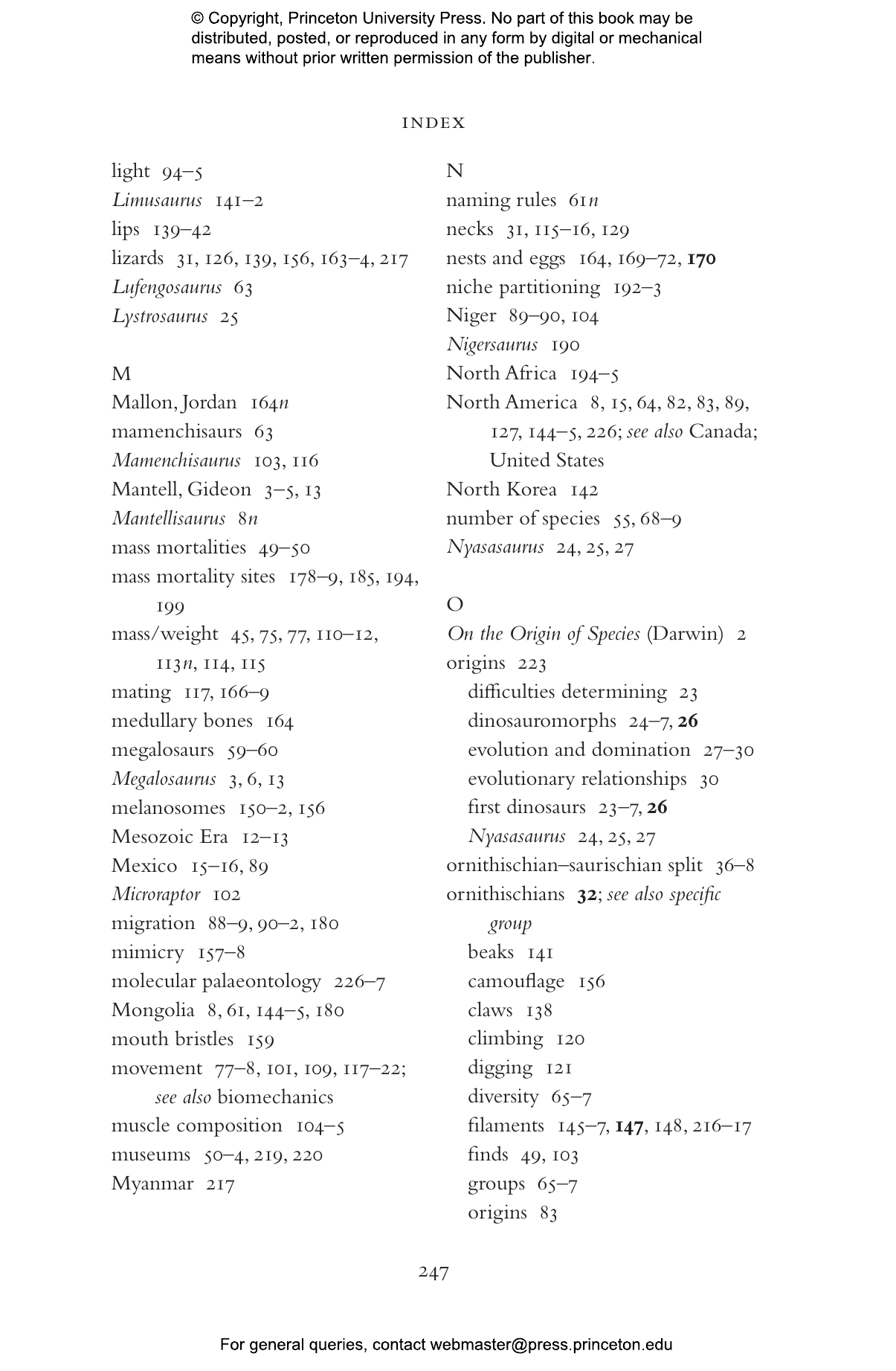 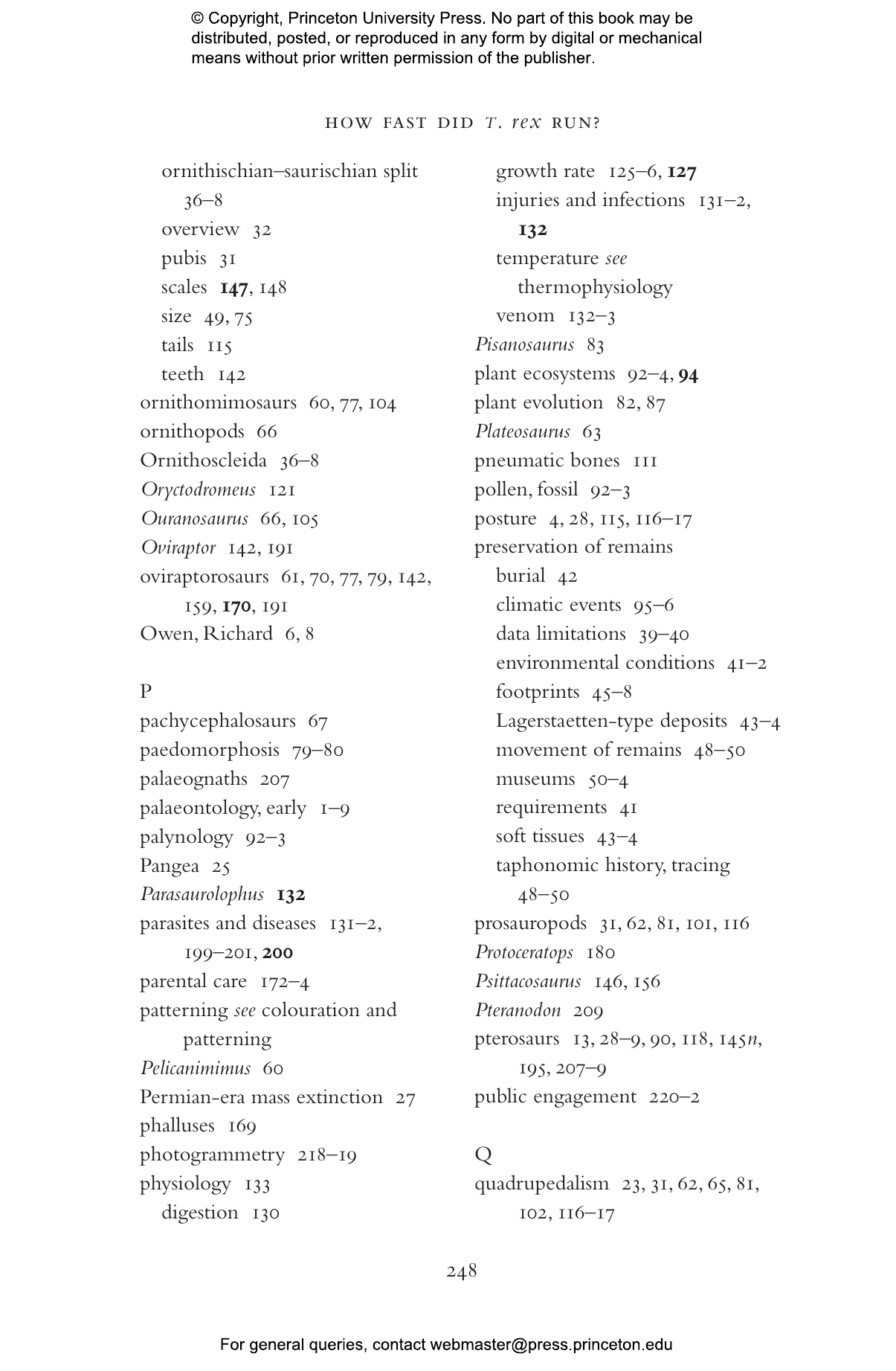 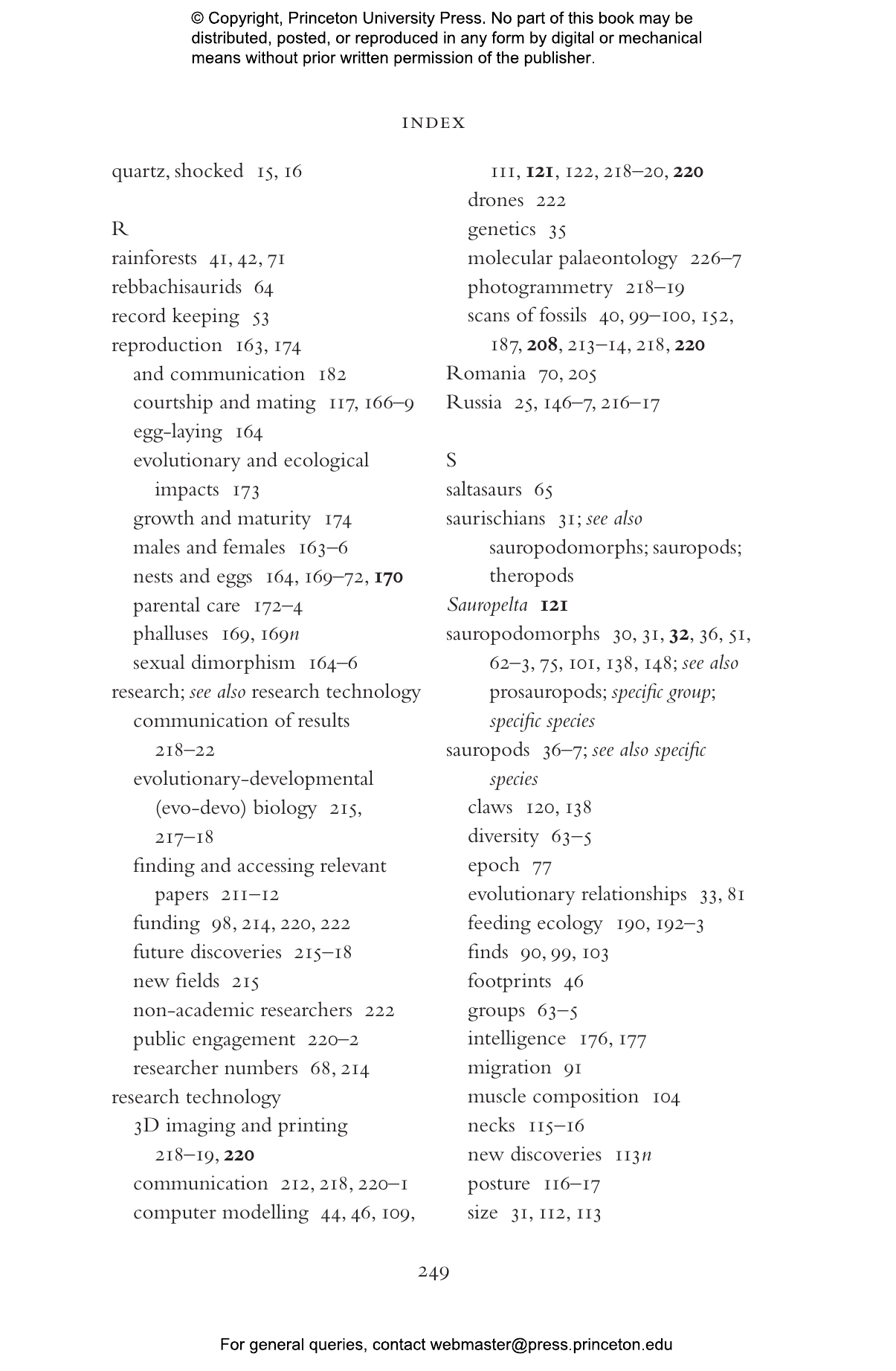 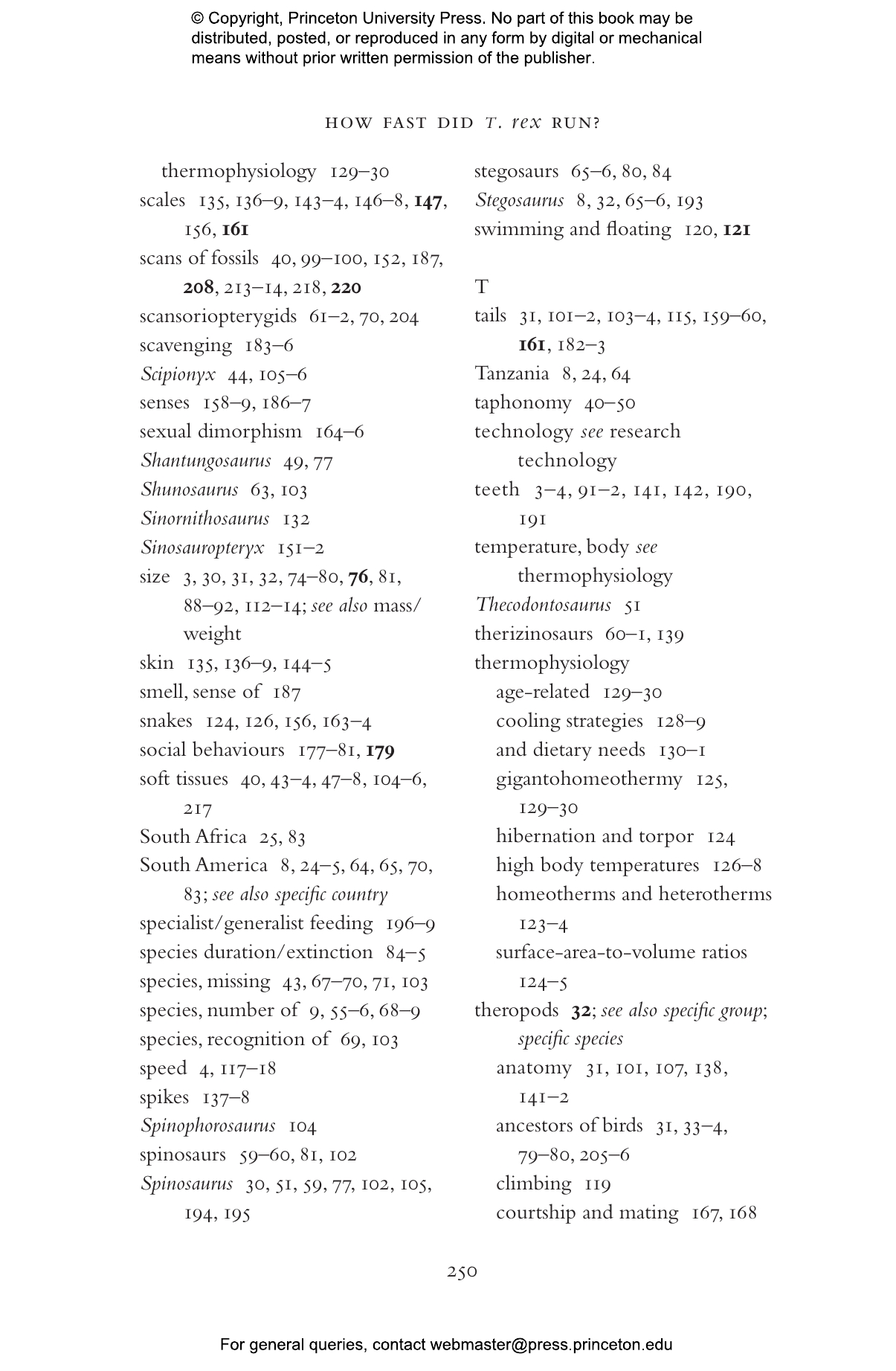 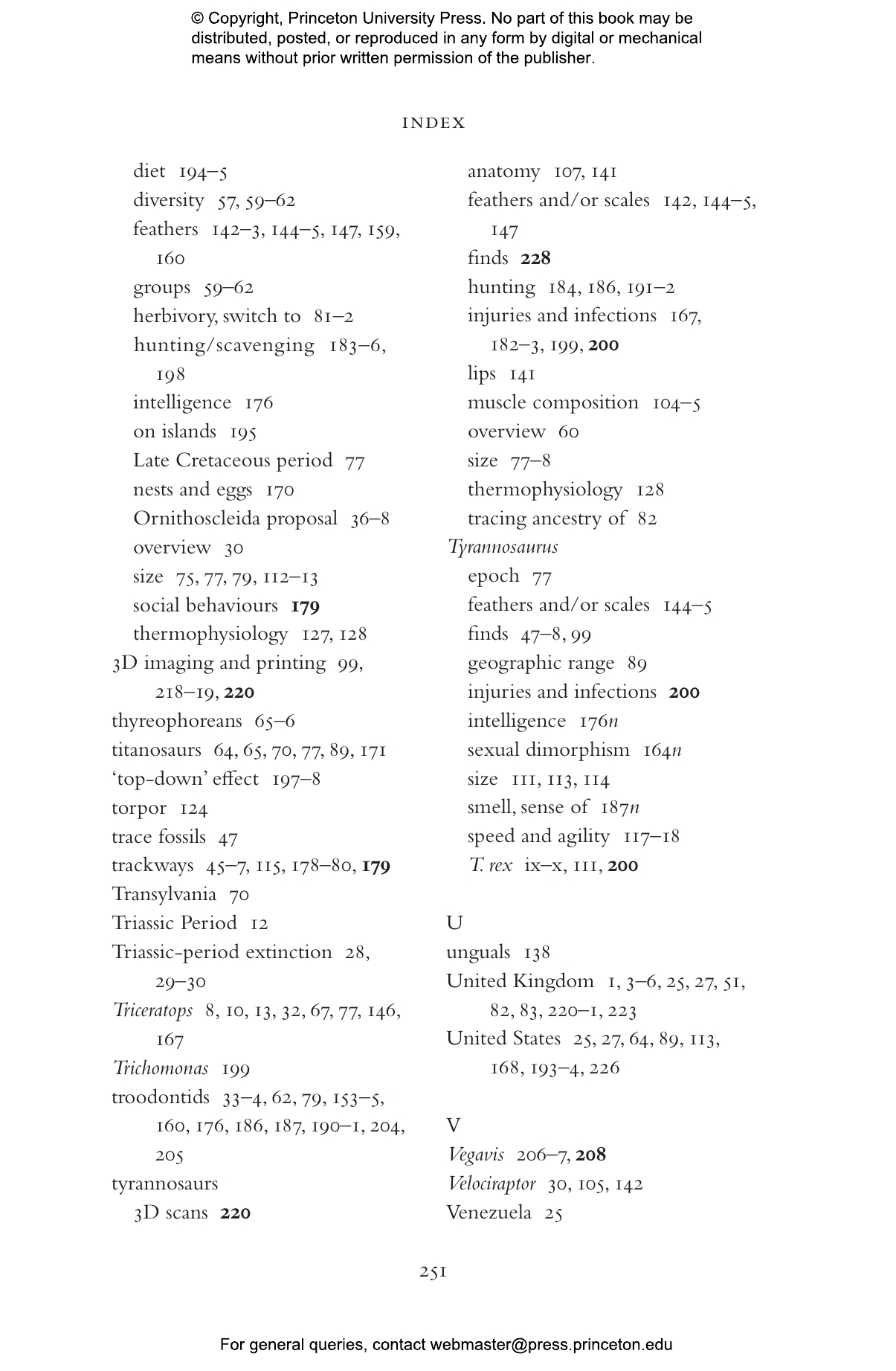 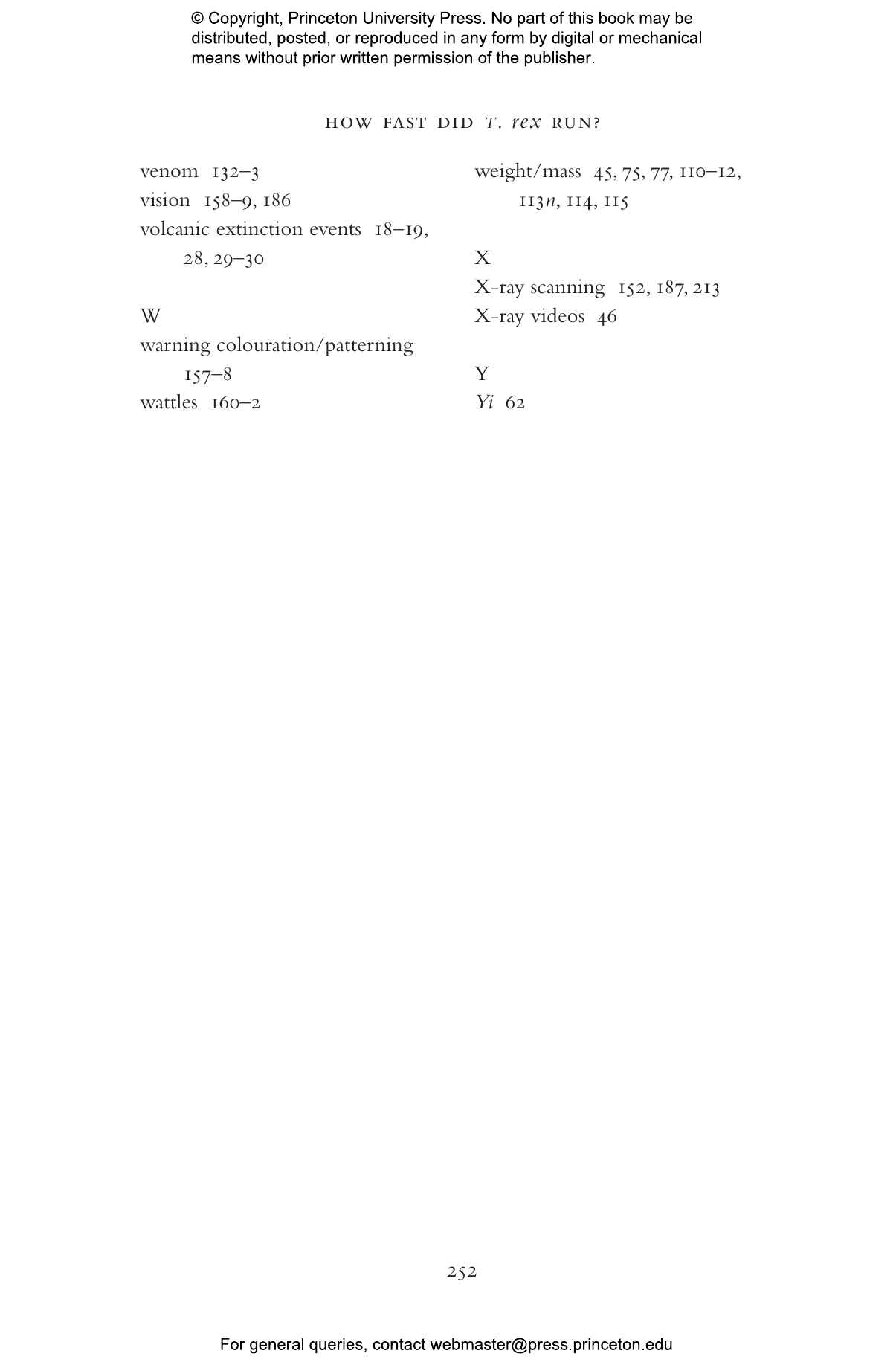 The revolution in science that is transforming our understanding of dinosaurs 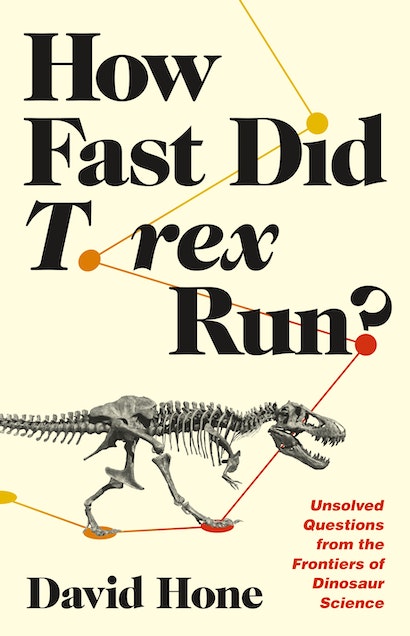 In just the past twenty years, we have learned more about dinosaurs than we did in the previous two centuries. This book describes the extraordinary advances in palaeontology that are beginning to solve many of the mysteries surrounding these marvelous prehistoric creatures, from their ways of communicating to their mating habits, the color of their skin, their migration patterns and extinction. How did dinosaurs rear their young? What did they eat? What did T. rex actually do with those tiny arms? David Hone draws on his own discoveries at the forefront of dinosaur science to illuminate these and other questions.

Each chapter in this lively and informative book covers a key topic in dinosaur science, such as origins, diversity, evolution, habitats, anatomy, behaviour, ecology and dinosaur descendants—the birds. For each topic, Hone discusses the history of what palaeontologists thought in the past, the new insights we are gleaning from recent fossil finds and the latest technologies and the gaps in our knowledge that still remain. He shares his own predictions about the research areas that may produce the next big ideas in dinosaur science and addresses the unknowns we may never solve.

How Fast Did T. rex Run? reveals everything we now know about dinosaurs—and everything we don’t—and charts thrilling new directions for tomorrow’s generation of dinosaur scientists.

David Hone is a palaeontologist and senior lecturer at Queen Mary University of London. He has written about dinosaurs for leading publications such as National Geographic, The Guardian, The Telegraph and HuffPost. His books include The Tyrannosaur Chronicles: The Biology of the Tyrant Dinosaurs.

"An excellent book that shows the opportunities and potential of paleontology as a field for the intellectually curious scientist."—Wade Lee-Smith, Library Journal

“If you’re looking for a book that simply covers what we know about dinosaurs, put this one back on the shelf. With How Fast Did T. rex Run?, Hone takes us on a brave journey into the future of palaeontology, where the only rules are the promises and limitations of the fossil record itself. In doing so, he pulls back the curtain on what science really is—our collective struggle to chip away at the unknown.”—Lindsay Zanno, North Carolina Museum of Natural Sciences