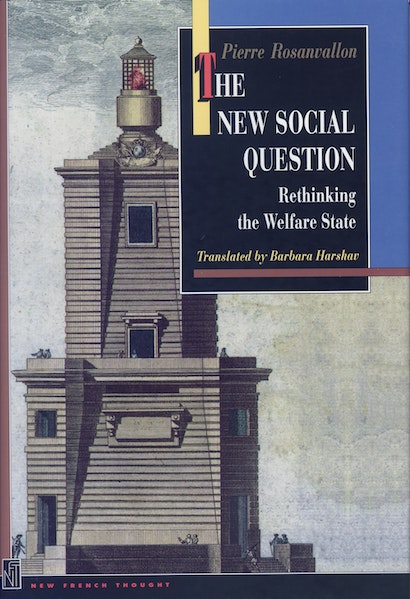 The welfare state has come under severe pressure internationally, partly for the well-known reasons of slowing economic growth and declining confidence in the public sector. According to the influential social theorist Pierre Rosanvallon, however, there is also a deeper and less familiar reason for the crisis of the welfare state. He shows here that a fundamental practical and philosophical justification for traditional welfare policies — that all citizens share equal risks — has been undermined by social and intellectual change. If we wish to achieve the goals of social solidarity and civic equality for which the welfare state was founded, Rosanvallon argues, we must radically rethink social programs.

Rosanvallon begins by tracing the history of the welfare state and its founding premise that risks, especially the risks of illness and unemployment, are equally distributed and unpredictable. He shows that this idea has become untenable because of economic diversification and advances in statistical and risk analysis. It is truer than ever before — and far more susceptible to analysis — that some individuals will face much greater risks than others because of their jobs and lifestyle choices. Rosanvallon argues that social policies must be more narrowly targeted. And he draws on evidence from around the world, in particular France and the United States, to show that such programs as unemployment insurance and workfare could better reflect individual needs by, for example, making more explicit use of contracts between the providers and receivers of benefits. His arguments have broad implications for welfare programs everywhere and for our understanding of citizenship in modern democracies and economies.

“For more than two decades Pierre Rosanvallon has been analyzing the development and the crisis of the ‘welfare state,’ combining precise, specific knowledge with philosophical and historical depth in a way that is rare among social policy analysts…. [A] subtle and informed book.” — From the foreword by Nathan Glazer

Pierre Rosanvallon is Professor of History and Political Philosophy and Director of the Centre de Recherche Politique Raymond Aron at the École des Hautes Études en Science Sociales in Paris. He is the chairman of Fondation Saint-Simon, a think tank that produces ideas and projects for the renewal of the left in France. His previous books include Le peuple introuvable, Le Sacre de Citoyen, and La Crise de l'état Providence. Nathan Glazer is Professor of Education and Sociology, Emeritus, at Harvard University. 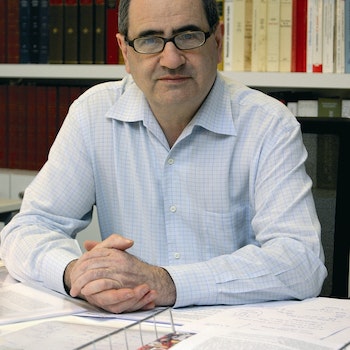 "Of all the new French liberals, Pierre Rosanvallon has the most to say about issues of great concern to Americans. The New Social Question explores with great subtlety the core question of social solidarity and its meanings, in the present and for the future. It is an essential meditation on what can and should be done with the welfare state."—Sean Wilentz, Princeton University