How should politicians act? When should they try to lead public opinion and when should they follow it? Should politicians see themselves as experts, whose opinions have greater authority than other people’s, or as participants in a common dialogue with ordinary citizens? When do virtues like toleration and willingness to compromise deteriorate into moral weakness? In this innovative work, Andrew Sabl answers these questions by exploring what a democratic polity needs from its leaders. He concludes that there are systematic, principled reasons for the holders of divergent political offices or roles to act differently.

Ruling Passions asks democratic theorists to pay more attention to the “governing pluralism” that characterizes a diverse, complex democracy. It challenges moral philosophy to adapt its prescriptions to the real requirements of democratic life, to pay more attention to the virtues of political compromise and the varieties of human character. And it calls on all democratic citizens to appreciate “democratic constancy”: the limited yet serious standard of ethical character to which imperfect democratic citizens may rightly hold their leaders — and themselves.

Andrew Sabl is Assistant Professor of Policy Studies at the University of California, Los Angeles. 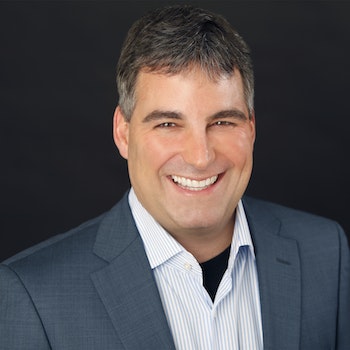 "This book is an extraordinary achievement. It is brilliantly conceived and executed, closely argued and erudite, sensitive to textual and political nuance and lucid even at its most inventive and sophisticated. . . . Particular discussions of thinkers, actors and issues are as original as the architecture of the work as a whole. Thus one learns something significant not only about Rousseau, Tocqueville, Madison, Frances Williard, Martin Luther King, Saul Alinsky, and Everett Dirksen, but about larger issues such as what Sabl calls democratic constancy, philosophy and politics, theory and institutions. Many of the book's formulations are memorable, almost all are provocative in ways that stimulate reflection. There is much to argue with in this book, but every argument is one worth having."—Peter Euben, author of Corrupting Youth and The Tragedy of Political Theory

"This is a significant, highly original, and interesting contribution to our understanding of political ethics. The author displays a mastery of a large theoretical literature, which he brings to bear in a restrained way to shed light on the ethical obligations of politicians."—Joseph Bessette, Alice Tweed Tuohy Professor of Government and Ethics, Claremont-McKenna College