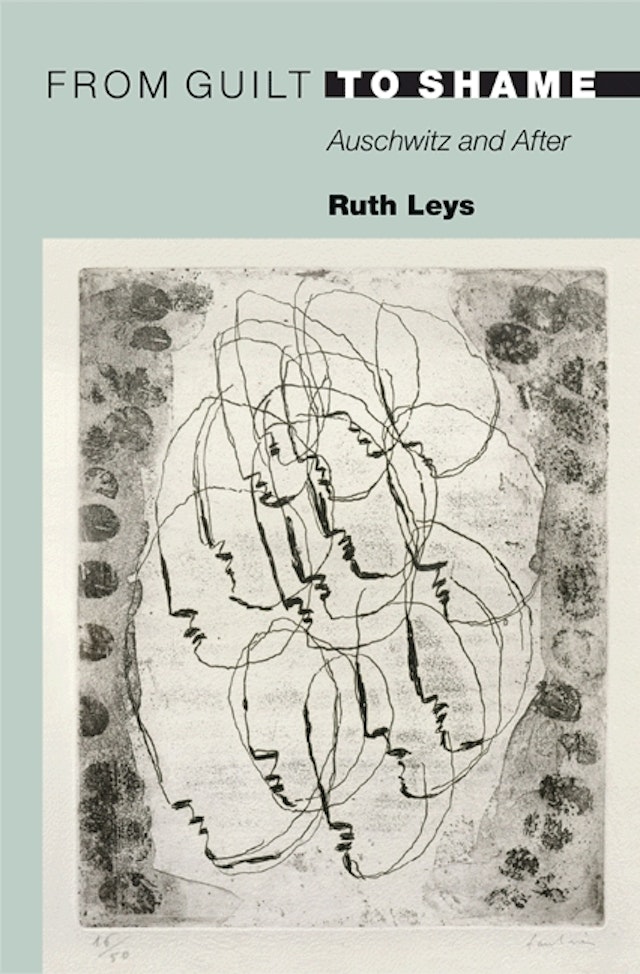 Why has shame recently displaced guilt as a dominant emotional reference in the West? After the Holocaust, survivors often reported feeling guilty for living when so many others had died, and in the 1960s psychoanalysts and psychiatrists in the United States helped make survivor guilt a defining feature of the “survivor syndrome.” Yet the idea of survivor guilt has always caused trouble, largely because it appears to imply that, by unconsciously identifying with the perpetrator, victims psychically collude with power.

In From Guilt to Shame, Ruth Leys has written the first genealogical-critical study of the vicissitudes of the concept of survivor guilt and the momentous but largely unrecognized significance of guilt’s replacement by shame. Ultimately, Leys challenges the theoretical and empirical validity of the shame theory proposed by figures such as Silvan Tomkins, Eve Kosofsky Sedgwick, and Giorgio Agamben, demonstrating that while the notion of survivor guilt has depended on an intentionalist framework, shame theorists share a problematic commitment to interpreting the emotions, including shame, in antiintentionalist and materialist terms.

Ruth Leys is director of the Humanities Center and Henry Wiesenfeld Professor at Johns Hopkins University. Her books include Trauma: A Genealogy.

"Ruth Leys's new book is a brilliant interdisciplinary investigation of a striking cultural transformation. From Guilt to Shame is original, with a compelling subject treated in a way that places it on the cutting edge of recent science and cultural studies."—Toril Moi, Duke University

"From Guilt to Shame is original and incisive, and Leys's exposition of her provocative thesis is thoroughly persuasive. The superb chapter on Giorgio Agamben is the perfect conclusion to this excellent work, which should attract interest from readers of trauma theory, the history of traumatic stress, comparative literature, moral philosophy, and Holocaust studies."—Allan Young, McGill University