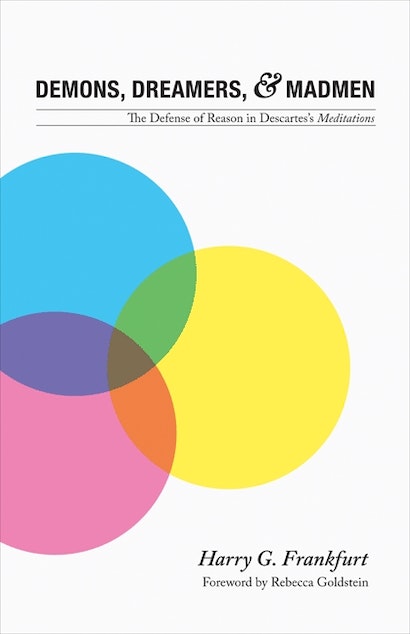 In this classic work, best-selling author Harry Frankfurt provides a compelling analysis of the question that not only lies at the heart of Descartes’s Meditations, but also constitutes the central preoccupation of modern philosophy: on what basis can reason claim to provide any justification for the truth of our beliefs? Demons, Dreamers, and Madmen provides an ingenious account of Descartes’s defense of reason against his own famously skeptical doubts that he might be a madman, dreaming, or, worse yet, deceived by an evil demon into believing falsely.


Frankfurt’s masterful and imaginative reading of Descartes’s seminal work not only stands the test of time; one imagines Descartes himself nodding in agreement.

Harry G. Frankfurt is professor of philosophy emeritus at Princeton University. His books include the best-selling On Bullshit and The Reasons of Love 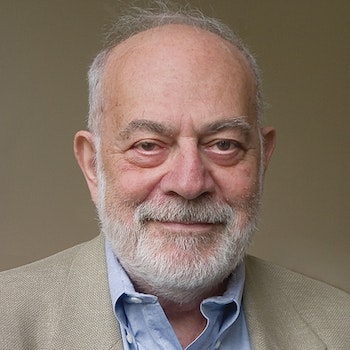 "Demons, Dreamers, and Madmen is a classic. At long last it is available to a new generation of readers who, whether they agree or disagree with Frankfurt's views, are sure to come away from his book exhilarated and enlightened."—Janet Broughton, University of California, Berkeley

"One of the smartest books on Descartes in the literature in any language. But it is not only an important contribution to the history of philosophy; Frankfurt also gives us new perspectives on knowledge and truth that have remained as fresh and lively as when they were first published."—Dan Garber, Princeton University