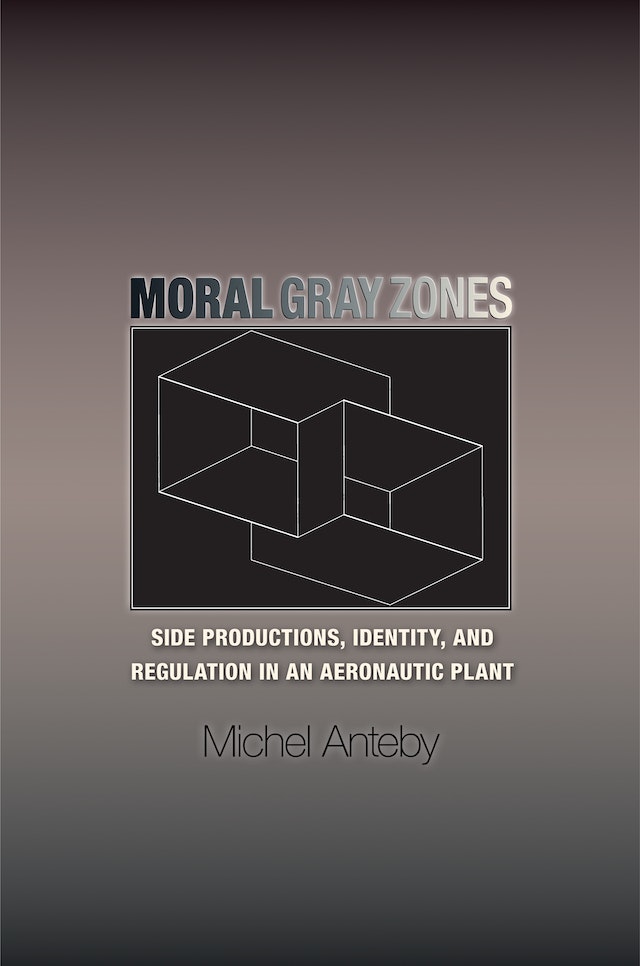 Anyone who has been employed by an organization knows not every official workplace regulation must be followed. When management consistently overlooks such breaches, spaces emerge in which both workers and supervisors engage in officially prohibited, yet tolerated practices — gray zones. When discovered, these transgressions often provoke disapproval; when company materials are diverted in the process, these breaches are quickly labeled theft. Yet, why do gray zones persist and why are they unlikely to disappear? In Moral Gray Zones, Michel Anteby shows how these spaces function as regulating mechanisms within workplaces, fashioning workers’ identity and self-esteem while allowing management to maintain control.


The book provides a unique window into gray zones through its in-depth look at the manufacture and exchange of illegal goods called homers, tolerated in a French aeronautic plant. Homers such as toys for kids, cutlery for the kitchen, or lamps for homes, are made on company time with company materials for a worker’s own purpose and use. Anteby relies on observations at retirees’ homes, archival data, interviews, and surveys to understand how plant workers and managers make sense of this tacit practice. He argues that when patrolled, gray zones like the production of homers offer workplaces balanced opportunities for supervision as well as expression. Cautioning against the hasty judgment that gray zone practices are simply wrong, Moral Gray Zones contributes to a deeper understanding of the culture, group dynamics, and deviance found in organizations.

Michel Anteby is associate professor of organizational behavior and sociology at Boston University. 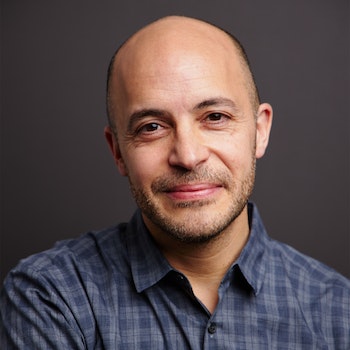 "Moral Gray Zones is an important book for scholars of organizations to be aware of and read, especially to continue building empirical knowledge of the subterranean administration and underlife of workplaces. . . . Moral Gray Zones is argued well, accessible and does what very good research should do—advance knowledge in a field for others to evaluate, contest, affirm and advance."—David Shulman, Contemporary Sociology

"Scholars of organizational deviance will . . . find it to be particularly illuminating. Moral Gray Zones would be apposite for a senior, undergraduate level course as it makes both substantive and theoretical contributions to our understanding of gray zones in organizations."—Dale Spencer, Canadian Journal of Sociology

"The deep and lucid writing style and clear structure of the book make it enjoyable reading. . . . The book is recommended reading for sociologists and business scholars alike who are interested in organization studies, and more specifically in workplace studies. It will be of particular interest to scholars and graduate and undergraduate students in the fields of the sociology of work, organizational sociology, sociology of occupations and professions and also economic sociology. The book makes an important contribution to our understanding of the social system of production, the interface between vertical and horizontal forms of work, and of the centrality of creativity and self expression even in large bureaucracies."—Asaf Darr, ASQ Review

"I recommend this book to anyone interested in workplace behavior and worker control and for use in undergraduate and graduate courses on work—not only for what it reveals about organizational gray zones but also for what it offers students: opportunities to apply Anteby's logic to what they have observed in their own workplaces and to use what they know about industrial segments, occupational divides, gender segregation, and other topics to answer some of these questions for themselves."—Martha Crowley, Work and Occupations

"Moral Gray Zones is a sophisticated and thought-provoking work. . . . [T]he book should be of great interest to those studying status-ordering in organizations, the informal organization of work, or the intermingling of identity and control."—Tim Bartley, American Journal of Sociology

"In this sparkling book, Michel Anteby challenges managerial images of polished efficient organizations that relegate employees' personal relations and private goals to a controlled periphery. As he focuses a skilled ethnographer's attention on the production of unauthorized personal objects within a French aeronautical factory, Anteby gradually reveals a profound truth about paid labor for others: workers make labor contracts bearable for themselves by creating space for their own creativity and relations to fellow workers."—Viviana Zelizer, author of The Purchase of Intimacy

"Moral Gray Zones is superb. Rich, judicious, and well written, this trenchant portrayal of how control really gets done, moves the sociology of meaning forward."—Harrison White, author of Identity and Control

"Moral Gray Zones brings classical mid-twentieth-century social theory into the twenty-first century. This lively look at a dying trade—craft workers in the modern factory—has relevance to almost any work world today. In fine detail, Anteby makes it clear that beneath surface performance contracts and economic exchanges at work lies a rich if hidden interaction in which laborers seek dignity and respect for what they do from coworkers and managers. That they succeed more often than not makes for a terrific tale of considerable interest—dramatically and theoretically. A marvelous book."—John Van Maanen, Massachusetts Institute of Technology

"The book channels the spirit of industrial sociology of the 1950s, when students of work and organization encountered the shop floor up close and came away understanding how everyday behaviors formed the woof and warp of industrialization's social fabric. Anteby's use of the production of homers for understanding relations between workers and managers is ingenious."—Stephen R. Barley, Stanford University

"Moral Gray Zones is first-rate qualitative organizational analysis. Effectively organized and cogently argued, I was impressed by Anteby's marshalling of diverse streams of evidence. The extension of his ideas through the vast literature on multiple occupations is particularly stimulating."—Calvin Morrill, University of California, Irvine