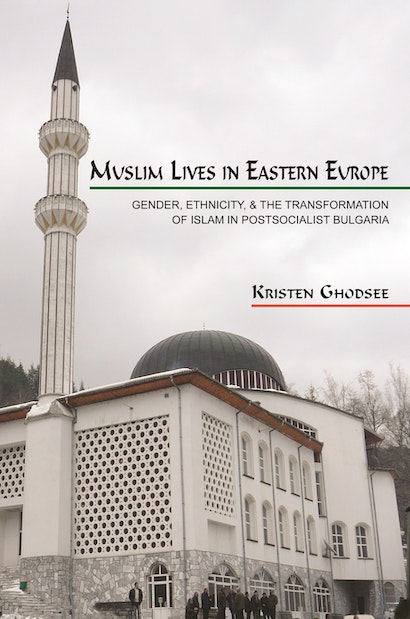 Muslim Lives in Eastern Europe examines how gender identities were reconfigured in a Bulgarian Muslim community following the demise of Communism and an influx of international aid from the Islamic world. Kristen Ghodsee conducted extensive ethnographic research among a small population of Pomaks, Slavic Muslims living in the remote mountains of southern Bulgaria. After Communism fell in 1989, Muslim minorities in Bulgaria sought to rediscover their faith after decades of state-imposed atheism. But instead of returning to their traditionally heterodox roots, isolated groups of Pomaks embraced a distinctly foreign type of Islam, which swept into their communities on the back of Saudi-financed international aid to Balkan Muslims, and which these Pomaks believe to be a more correct interpretation of their religion.


Ghodsee explores how gender relations among the Pomaks had to be renegotiated after the collapse of both Communism and the region’s state-subsidized lead and zinc mines. She shows how mosques have replaced the mines as the primary site for jobless and underemployed men to express their masculinity, and how Muslim women have encouraged this as a way to combat alcoholism and domestic violence. Ghodsee demonstrates how women’s embrace of this new form of Islam has led them to adopt more conservative family roles, and how the Pomaks’ new religion remains deeply influenced by Bulgaria’s Marxist-Leninist legacy, with its calls for morality, social justice, and human solidarity.

Kristen Ghodsee is associate professor of gender and women's studies at Bowdoin College. She is the author of The Red Riviera: Gender, Tourism, and Postsocialism on the Black Sea. 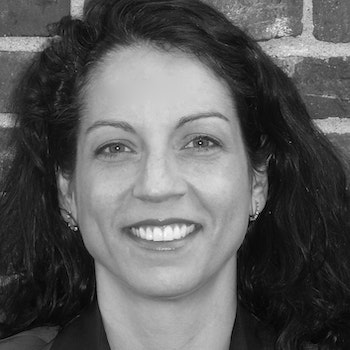 "Islamic studies scholars who increasingly focus on a wide range of Muslim societies in both Muslim-majority and Muslim-minority countries will find this volume informative. The author presents her work in an accessible fashion, and the volume will appeal to people with diverse interests."—Choice

"Ghodsee accomplishes a great deal with Muslim Lives in Eastern Europe. . . . [T]his work may be a useful teaching tool for classes focusing on political transitions and may help steer young students and international bureaucrats away from crude stereotypes about Muslims in the Balkans."—Isa Blumi, H-Net Reviews

"Muslim Lives in Eastern Europe offers an insightful analysis of the social and economic factors that propelled the spread of new forms of religious allegiances and gender roles among Pomaks in Bulgaria. It is an excellent contribution to the study of Islam in postcommunist society."—Ina Merdjanova, Religion, State & Society

"Ghodsee does an excellent job at unpacking the complexities of Muslim life in Madan and beyond. Her thought-provoking book gives life to a world in which the dust of the past is still settling on the complex world of post-1989."—Mary Neuburger, Slavic Review

"Finally, a thoughtful case study of the influence of Islamic aid organizations among the Muslim minority populations in Eastern Europe and the Balkans. Kristen Ghodsee describes the changes that have taken place in the practice of Islam among the Pomaks, the indigenous Slav Muslims of Bulgaria. Her book reads like a detective story of why the Muslims of one particular town turned toward the new orthodox and 'foreign' Islam of mainly Saudi-inspired imams and proselytizing aid workers. A much-needed contribution."—Tone Bringa, author of Being Muslim the Bosnian Way

"Ghodsee's patient ethnography allows her to explore in rich detail the encounter between postcommunist Bulgaria and 'orthodox' Islam. In her hands, the abstract concept of agency takes on compelling specificity, as she shows the women and men of the Rhodope region adapting Muslim beliefs and practices to their own needs, with striking implications for gender relations. This study will prove illuminating not just to area specialists but to all those seeking to understand the nature and appeal of religion in postmodern spaces."—Sonya Michel, Woodrow Wilson International Center for Scholars

"Ghodsee's book contains important lessons for scholars and policymakers striving to understand how and why some Muslims in postsocialist states are adopting more orthodox lifestyles, why they are doing so at this particular juncture, and what sorts of internal and external factors informed their decision. I truly enjoyed reading Muslim Lives in Eastern Europe, and learned a great deal."—Donna A. Buchanan, University of Illinois, Urbana-Champaign