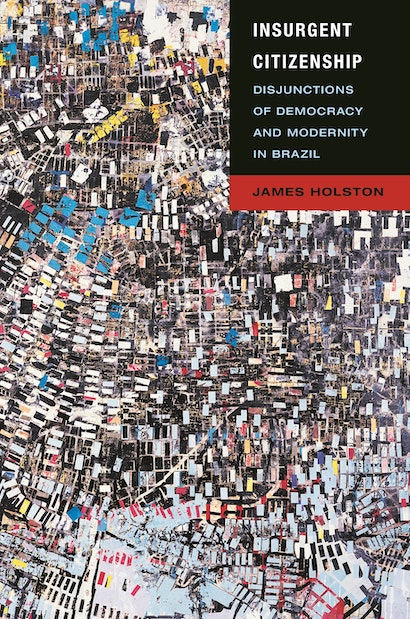 Insurgent citizenships have arisen in cities around the world. This book examines the insurgence of democratic citizenship in the urban peripheries of São Paulo, Brazil, its entanglement with entrenched systems of inequality, and its contradiction in violence.

James Holston argues that for two centuries Brazilians have practiced a type of citizenship all too common among nation-states — one that is universally inclusive in national membership and massively inegalitarian in distributing rights and in its legalization of social differences. But since the 1970s, he shows, residents of Brazil’s urban peripheries have formulated a new citizenship that is destabilizing the old. Their mobilizations have developed not primarily through struggles of labor but through those of the city — particularly illegal residence, house building, and land conflict. Yet precisely as Brazilians democratized urban space and achieved political democracy, violence, injustice, and impunity increased dramatically. Based on comparative, ethnographic, and historical research, Insurgent Citizenship reveals why the insurgent and the entrenched remain dangerously conjoined as new kinds of citizens expand democracy even as new forms of violence and exclusion erode it.

Rather than view this paradox as evidence of democratic failure and urban chaos, Insurgent Citizenship argues that contradictory realizations of citizenship characterize all democracies — emerging and established. Focusing on processes of city- and citizen-making now prevalent globally, it develops new approaches for understanding the contemporary course of democratic citizenship in societies of vastly different cultures and histories.

James Holston is professor of anthropology at the University of California, Berkeley. He is the author of The Modernist City and the editor of Cities and Citizenship. 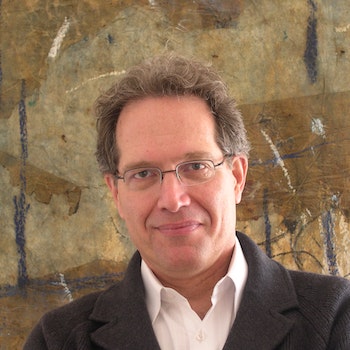 "Holston's topic in this impressive study on unequal citizenship is the contrast between Brazil's formal, legal equality and the reality that it is a society founded on civic and juridical inequalities."—J.M. Rosenthal, Choice

"Insurgent Citizenship will provoke vigorous debate. But Holston has set the terms for such debate with force and intelligence, and his book will surely be an enduring touchstone for scholars of law, social movements, and urban development."—Brodwyn Fischer, American Anthropologist

"Through a masterful blending of history and ethnography, James Holston offers his readers an innovative and compelling way to think about citizenship in Brazil and elsewhere. Insurgent Citizenship shows how, historically, the category of 'citizen' in Brazilian society has been subject to differential rights and subtle gradations that have forced many people who enjoy formal citizenship to resort to illegal arrangements to survive. Perhaps most important, Holston analyzes the struggles of insurgent movements in Brazil's urban 'peripheries' not only to claim inclusion but to reshape the very meaning of citizenship."—Barbara Weinstein, New York University

"James Holston has written a landmark book. In this multilayered study, Holston has written an explosive history of modern citizenship. The implications of his work provide fresh insights in Brazilian democracy and its limitations—and suggest ways in which, in fact, Brazil may not be so unique in a world of legalized privileges and legitimated inequalities. A monumental achievement of engaged scholarship."—Jeremy Adelman, author of Sovereignty and Revolution in the Iberian Atlantic

"This is a major book, and should provoke significant debate among Brazilianists and beyond. Holston offers a thoroughly researched, acutely argued, and well-written account of the emergence of a new understanding of citizenship in Brazil. He grounds his account of 'insurgent citizenship' in the study of neighborhood activism in two working-class neighborhoods on the periphery of São Paulo, Jardim das Camélias and Lar Nacional. His analysis of the former, in particular, is stunning."—Bryan McCann, Georgetown University

"This magnificent, richly detailed study of the emergence of an idea of the citizen as a rights-bearing subject, out of the morass of legal and social inequalities that have characterized Brazilian society since its inception, offers a provocative view of what democracy and rights mean for diminishing such inequalities. The developments in Brazil are similar to those taking place elsewhere in Latin America, and this book shows us in vivid detail why they are happening and what their implications might be."—Sally Engle Merry, New York University

"One of the best books I've ever read on Brazil or on citizenship."—Margaret Keck, Johns Hopkins University