A fresh reflection on what makes life meaningful 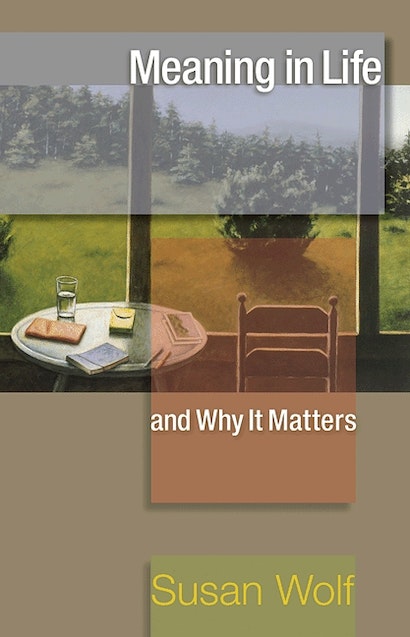 Most people, including philosophers, tend to classify human motives as falling into one of two categories: the egoistic or the altruistic, the self-interested or the moral. According to Susan Wolf, however, much of what motivates us does not comfortably fit into this scheme. Often we act neither for our own sake nor out of duty or an impersonal concern for the world. Rather, we act out of love for objects that we rightly perceive as worthy of love—and it is these actions that give meaning to our lives. Wolf makes a compelling case that, along with happiness and morality, this kind of meaningfulness constitutes a distinctive dimension of a good life. Written in a lively and engaging style, and full of provocative examples, Meaning in Life and Why It Matters is a profound and original reflection on a subject of permanent human concern.

Susan Wolf is the Edna J. Koury Professor of Philosophy at the University of North Carolina, Chapel Hill. She is the author of Freedom within Reason. 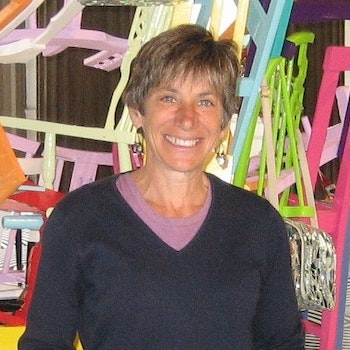 "Given the unfortunate (but arguably necessary) divorce of psychology from philosophy more than a century ago, books like Meaning in Life and Why It Matters, which allow for dialogue between these disciplines, are a much-needed and much-welcomed development. . . . Wolf's essay is a psychologically sophisticated philosophical argument on the structure, reality, and importance of meaningfulness in life. Its psychological sophistication lies not in her mastery of any particular empirical literature but rather in her attentiveness to normal, everyday intuitions and feelings."—Russell D. Kosits, PsycCRITIQUES

"Susan Wolf's picture of what makes life meaningful is at once powerful and down to earth, deeply argued but unpretentious. Part of Wolf's persuasive force comes from her stylish prose and cool treatment of profound concerns. This book is absorbing and a pleasure to read."—Kieran Setiya, University of Pittsburgh

"Susan Wolf is one of the clearest, most thoughtful, and most incisively elegant writers in contemporary ethics. She has an uncanny knack for putting her finger on important points and expressing them in ways that capture the imagination. In this book, she develops her ideas about meaningfulness in life with considerable subtlety, creating a work of genuine depth and importance."—John Martin Fischer, University of California, Riverside