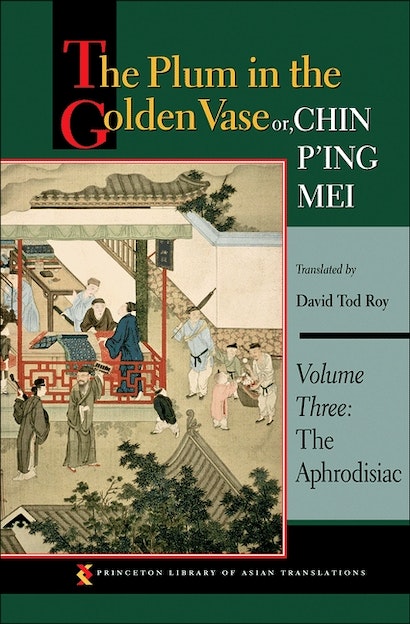 Written during the second half of the sixteenth century and first published in 1618, The Plum in the Golden Vase is noted for its surprisingly modern technique. With the possible exception of The Tale of Genji (ca. 1010) and Don Quixote (1605, 1615), there is no earlier work of prose fiction of equal sophistication in world literature. Although its importance in the history of Chinese narrative has long been recognized, the technical virtuosity of the author, which is more reminiscent of the Dickens of Bleak House, the Joyce of Ulysses, or the Nabokov of Lolita than anything in earlier Chinese fiction, has not yet received adequate recognition. This is partly because all of the existing European translations are either abridged or based on an inferior recension of the text. This translation and its annotation aim to faithfully represent and elucidate all the rhetorical features of the original in its most authentic form and thereby enable the Western reader to appreciate this Chinese masterpiece at its true worth.

Replete with convincing portrayals of the darker side of human nature, it should appeal to anyone interested in a compelling story, compellingly told.

"Clearly David Roy is the greatest scholar-translator in the field of premodern vernacular Chinese fiction. . . . The puns and various other kinds of word plays that abound in the Chin P'ing Mei are so difficult to translate that I can't help 'slapping the table in amazement' each time I see evidence of Roy's masterful rendition of them. . . . I recommend this book, in the strongest possible terms, to anyone interested in the novel form in general, in Chinese literature in particular, or in the translation of Chinese literature."—Shuhui Yang, Chinese Literature: Essays, Articles, and Reviews

"[B]y virtue of both Roy's decision to translate the cihua version of the novel, and his manner of doing so, we have here an invaluable insight into the material and popular literary world of the late-Ming that will serve as a wonderful resource for students of the various aspects of this fascinating and rapidly changing period of late imperial Chinese history for many years to come."—Duncan Campbell, New Zealand Journal of Asian Studies

"Generations of readers will be grateful for Roy's monumental translation of the Chin P'ing Mei. The capstone in a distinguished career, this translation is a heroic and magnanimous act of scholarship. The encyclopedic annotation, which sets standards seldom matched by translation from any language, will be indispensable not only to the general reader but to scholars of this work."—Sophie Volpp, University of California, Berkeley

"In Volume Three of David Tod Roy's magnificent translation, corruption is in full swing in the world of Chin P'ing Mei. Roy brings to vivid life the clamoring voices of courtesans, wives, hangers-on, and officials, and, as no previous translator has done, he shows how the narrative weaves together literary genres from doggerel couplets to palace edicts. Roy's is the first translation in which Western readers can experience the full impact of this monumental novel."—Katherine Carlitz, University of Pittsburgh 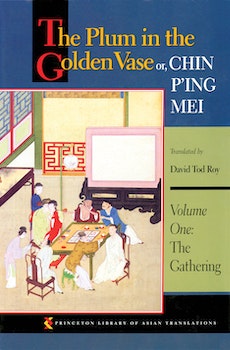 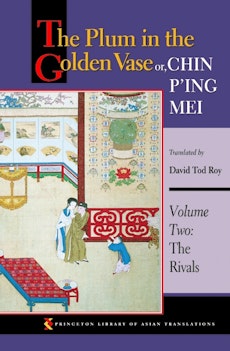 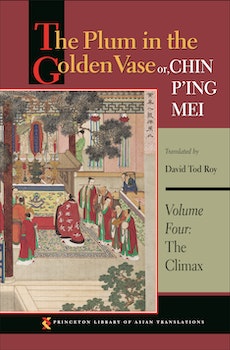 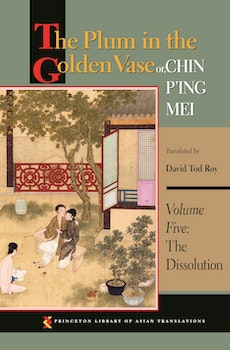