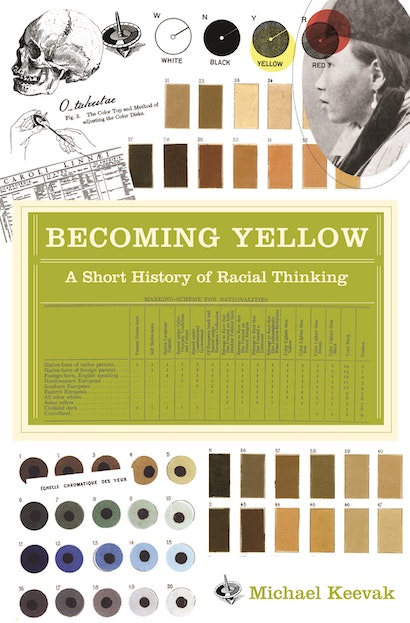 In their earliest encounters with Asia, Europeans almost uniformly characterized the people of China and Japan as white. This was a means of describing their wealth and sophistication, their willingness to trade with the West, and their presumed capacity to become Christianized. But by the end of the seventeenth century the category of whiteness was reserved for Europeans only. When and how did Asians become “yellow” in the Western imagination? Looking at the history of racial thinking, Becoming Yellow explores the notion of yellowness and shows that this label originated not in early travel texts or objective descriptions, but in the eighteenth- and nineteenth-century scientific discourses on race.

From the walls of an ancient Egyptian tomb, which depicted people of varying skin tones including yellow, to the phrase “yellow peril” at the beginning of the twentieth century in Europe and America, Michael Keevak follows the development of perceptions about race and human difference. He indicates that the conceptual relationship between East Asians and yellow skin did not begin in Chinese culture or Western readings of East Asian cultural symbols, but in anthropological and medical records that described variations in skin color. Eighteenth-century taxonomers such as Carl Linnaeus, as well as Victorian scientists and early anthropologists, assigned colors to all racial groups, and once East Asians were lumped with members of the Mongolian race, they began to be considered yellow.

Demonstrating how a racial distinction took root in Europe and traveled internationally, Becoming Yellow weaves together multiple narratives to tell the complex history of a problematic term.

Michael Keevak is a professor in the Department of Foreign Languages at National Taiwan University. His books include Sexual Shakespeare, The Pretended Asian, and The Story of a Stele. 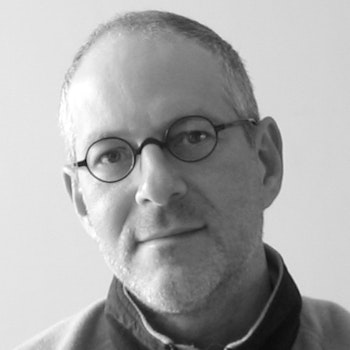 "Michael Keevak has given us a wonderful, even riveting, deep-historical account of how people in Asia (particularly East Asia) came to be seen as yellow. . . . The book is a welcome and important addition to the growing literature on 'race' imaginaries, such as whiteness, blackness, and more. Readers will learn a whole lot, as I did, from Keevak's historical account . . . of the evolution of Western racism."—Magnus Fiskesjo, Journal of World History

"Keevak skillfully presents and examines a number of important yet highly contentious issues and terminologies on racial thinking. . . . A convincing introduction to the origin, construction and development of a remarkably persistent European stereotype of East Asia."—Tjalling Halbertsma, Asian Studies Review

"Becoming Yellow is a fascinating read, partly due to its intriguing subject matter, partly due to the author's treatment of it. . . . Readers, . . . will profit much from Keevak's analysis of literary, scientific, and medical discourses. In particular, they will learn invaluable lessons about the mechanics of racial thinking and about how little seemingly scientific 'truths' are based on biological or empirical facts."—Ralf Hertel, Anglistik

"The virtue of this work is its thorough examination of the nuances and usages of specific color terms over time."—Alexandra Cook, British Journal for the History of Science

"All racial categories are constructed, but none so laboriously as the 'yellow' of East Asians. This learned and stimulating book ranges across a half-dozen centuries of writing to tell the story of East Asians' transformation from 'white' to 'yellow' (and many hues in between) and their homogenization as members of a 'Mongolian' race. Drawing on travelogues, medical texts, and works of geography, anthropology, and natural history, Keevak unveils the complex and surprising history of an idea that remains deeply ingrained in our image of Asia and Asians today. Becoming Yellow is a marvelous contribution to the history of racialist thinking."—David L. Howell, Harvard University

"Becoming Yellow is an absorbing tale of how science was manipulated in quest of assigning a less-than-becoming shade to Asian peoples. Poring over several centuries of European accounts, Michael Keevak documents how the jaundiced views of the literati were by no means evenly applied and how scientific justifications of racial theory were colored more by contingent events than physical truths."—Michael Laffan, Princeton University

"This book will make an indelible and enlightening mark in the fields of post-colonial, race, and cultural studies, and will attract an uncommonly diverse audience. It has a rightful place as part of the literary and historical scholarship that comprises the greater contemporary postcolonial project."—Don J. Wyatt, Middlebury College

"Well-organized and engaging, this very interesting and singular work is a solid contribution to various fields and innovative in both its focus and approach. I cannot think of any other book that addresses the same subject that this one does."—Larissa Heinrich, University of California, San Diego