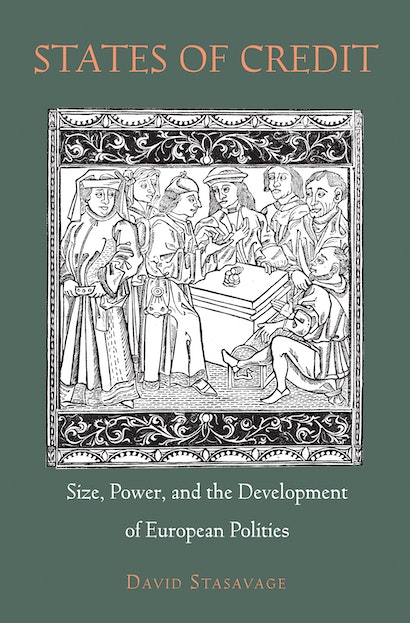 States of Credit provides the first comprehensive look at the joint development of representative assemblies and public borrowing in Europe during the medieval and early modern eras. In this pioneering book, David Stasavage argues that unique advances in political representation allowed certain European states to gain early and advantageous access to credit, but the emergence of an active form of political representation itself depended on two underlying factors: compact geography and a strong mercantile presence.


Stasavage shows that active representative assemblies were more likely to be sustained in geographically small polities. These assemblies, dominated by mercantile groups that lent to governments, were in turn more likely to preserve access to credit. Given these conditions, smaller European city-states, such as Genoa and Cologne, had an advantage over larger territorial states, including France and Castile, because mercantile elites structured political institutions in order to effectively monitor public credit. While creditor oversight of public funds became an asset for city-states in need of finance, Stasavage suggests that the long-run implications were more ambiguous. City-states with the best access to credit often had the most closed and oligarchic systems of representation, hindering their ability to accept new economic innovations. This eventually transformed certain city-states from economic dynamos into rentier republics.


Exploring the links between representation and debt in medieval and early modern Europe, States of Credit contributes to broad debates about state formation and Europe’s economic rise.

David Stasavage is professor of politics at New York University. He is the author of Public Debt and the Birth of the Democratic State. 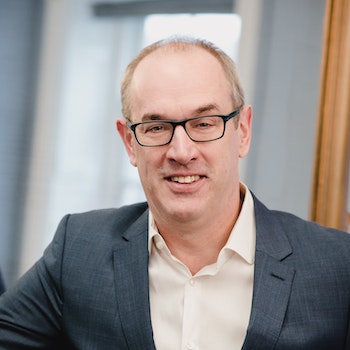 "Overall, States of Credit is a novel, solidly argued contribution that lies at the intersection of several dynamic fields of study. There is much to learn from it for political scientists, economic historians, and public economists, as well as a rich new data trove to mine. Though historians may be eager for more detail, they will surely appreciate the novelty of the historical conjectures presented, as well as their careful blending with both economic and political theory. Finally, the text is concise and accessible enough to be easily adaptable to upper level undergraduate courses, as well as to graduate discussions in both economics and politics."—Mauricio Drelichman, EH.Net

"Stasavage brings together the political and economic history of early modern Europe with several interesting twists that make a substantial addition to both the new institutionalist and political economy literatures."—Choice

"In this well-informed and clearly argued book, David Stasavage seeks to revisit important issues about state development and economic growth. . . . Stasavage has paved the way for new research to compare and contrast the experience of city-states in the Old Regime and explore how and why small could be beautiful."—H-France Review

"States of Credit . . . is elegant, distinctive, and dynamic."—Journal of Economic History

"The author has provided a cogent, well-supported analysis of a subject vital to an understanding of the early modern period."—Laurel Carrington, Historian

"Exploring the links between representation and debt in medieval and early modern Europe, States of Credit contributes to broad debates about state formation and Europe's economic rise."—World Book Industry

"This is social science at its best. David Stasavage offers an original thesis, develops it carefully, and supports it with historical and quantitative evidence. A tour de force."—Daron Acemoglu, Massachusetts Institute of Technology

"Respectfully debunking long-held claims and laying to rest long-standing arguments, David Stasavage's masterful book ensures that no economic historian, comparative political economist, or historical sociologist will ever again be able to ignore or deny the importance of the link between a state's capacity for public credit and the existence of a representative political system. No one—until Stasavage—has offered so convincing an explanation of the variation in the development of European political institutions that foster economic innovation and growth."—Margaret Levi, University of Washington and University of Sydney

"This book presents a clear and well-constructed argument resting on a broad empirical basis over a long time period and in various regions of Western Europe. Through sophisticated statistical analysis, Stasavage convincingly demonstrates that major autonomous cities ruled by a merchant elite had easier access to credit than territorial states. In their turn, however, these mercantile elites shifted toward a rent-seeking and economically less dynamic attitude, thus paving the way to the dominance of the national states."—W. P. Blockmans, Leiden University

"States of Credit evaluates a novel conjecture regarding the relations between political representation and public debt. It is an important contribution to the literature."—Avner Greif, Stanford University