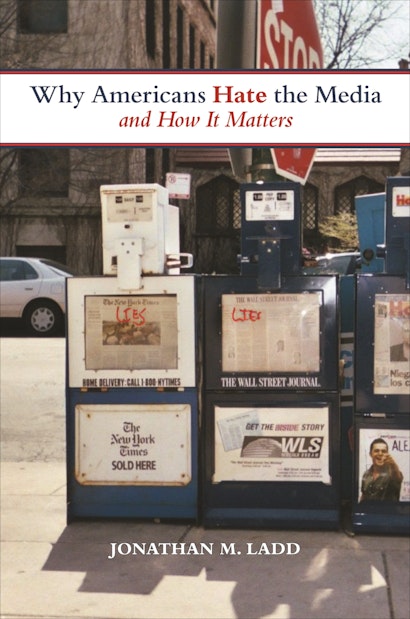 As recently as the early 1970s, the news media was one of the most respected institutions in the United States. Yet by the 1990s, this trust had all but evaporated. Why has confidence in the press declined so dramatically over the past 40 years? And has this change shaped the public’s political behavior? This book examines waning public trust in the institutional news media within the context of the American political system and looks at how this lack of confidence has altered the ways people acquire political information and form electoral preferences.


Jonathan Ladd argues that in the 1950s, ’60s, and early ’70s, competition in American party politics and the media industry reached historic lows. When competition later intensified in both of these realms, the public’s distrust of the institutional media grew, leading the public to resist the mainstream press’s information about policy outcomes and turn toward alternative partisan media outlets. As a result, public beliefs and voting behavior are now increasingly shaped by partisan predispositions. Ladd contends that it is not realistic or desirable to suppress party and media competition to the levels of the mid-twentieth century; rather, in the contemporary media environment, new ways to augment the public’s knowledgeability and responsiveness must be explored.


Drawing on historical evidence, experiments, and public opinion surveys, this book shows that in a world of endless news sources, citizens’ trust in institutional media is more important than ever before.

Jonathan M. Ladd is associate professor of government and public policy at Georgetown University. He received his PhD in politics from Princeton University. 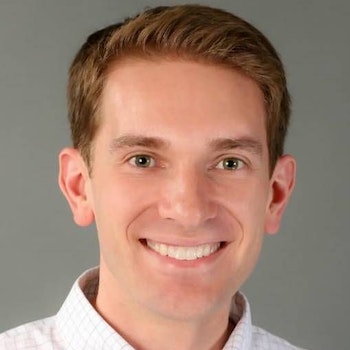 "This book is a must-read for those who want to understand the evolution of the American press and its relationship with the public and political elites since its founding."—Kevin Arceneaux, Public Opinion Quarterly

"[L]add presents a nuanced analysis of the decrease in media trust by the public and discusses its implications for politics in a democracy."—Choice

"I strongly recommend Why Americans Hate the Media and How it Matters, not for an ethics class but certainly for scholars and graduate students, indeed anyone who wants to understand the vital connection between media and democracy."—John McManus, Journal of Mass Media Ethics

"Ladd's engaging investigation of the media and the mass public combines a terrific historical narrative with first-rate social science research. Anyone interested in the causes and consequences of the increasingly antagonistic relationship between the public and the press must read this book."—Adam Berinsky, Massachusetts Institute of Technology

"Drawing on extensive literature from multiple areas, Ladd does a very good job presenting the best evidence on how trust of media institutions varies across time, on possible sources for distrust of the media, and the impact this distrust has on how people process information and make voting decisions. This clearly presented and well-organized book will interest those studying media, voting behavior, and U.S. campaigns and elections."—James Hamilton, Duke University

"This book addresses an important, understudied topic—public attitudes toward the press and why these attitudes matter. I particularly like Ladd's discussion of the influential role of politicians and his explicit recognition of the unique postwar media period. Ladd consolidates prior work done on the history of the American press into a cohesive narrative that contributes value above and beyond the original materials."—Tim Groeling, University of California, Los Angeles